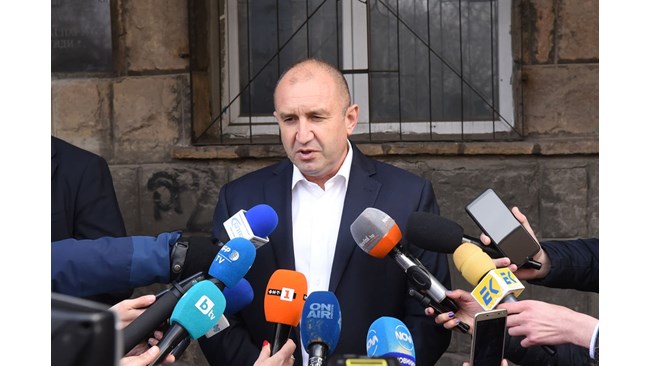 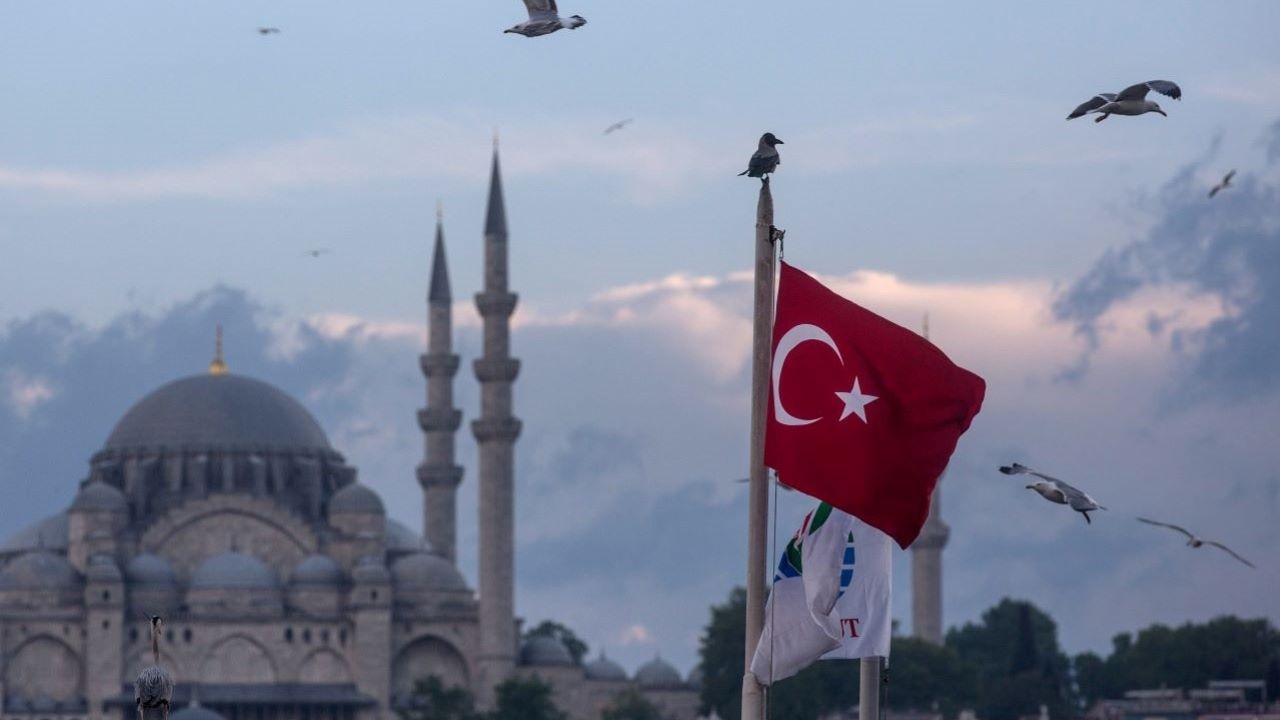 November 20, 2021 21:19 1545 6 Lower turnout is expected in Turkey in the second round of the presidential election. A week ago, more than 80,000 people voted in the 2-in-1 election, the highest turnout since 2009. Bulgarians in New Zealand are already voting for president 125 sections were opened for the runoff in Turkey, […] 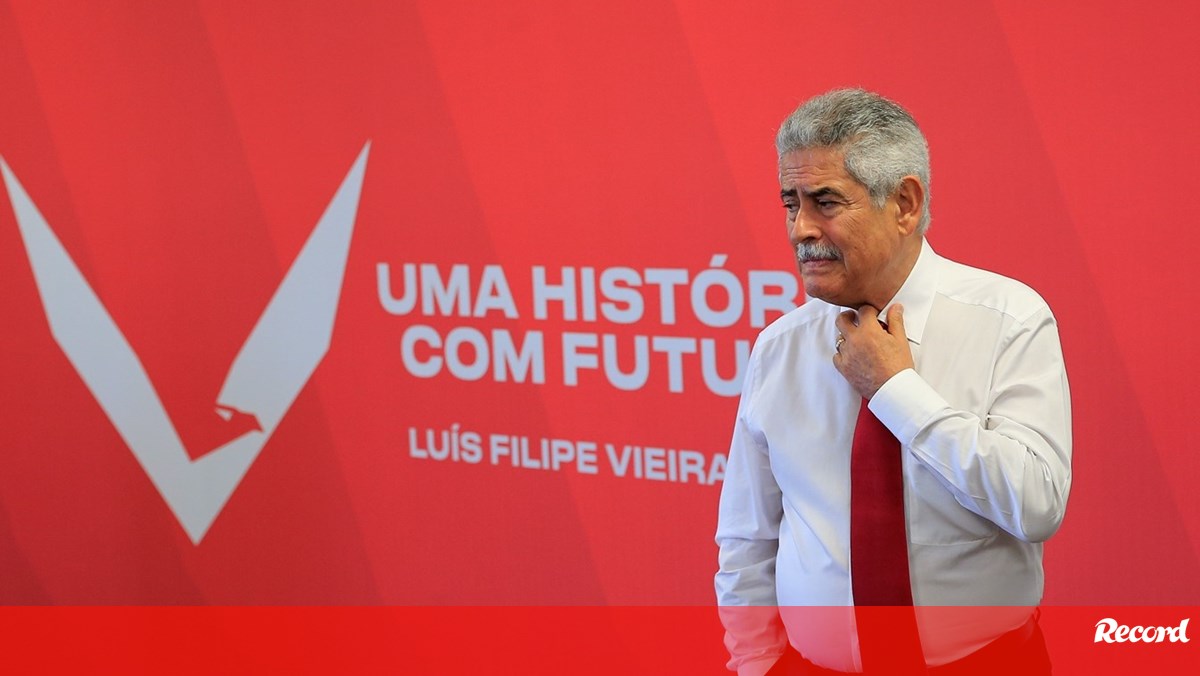 Turkey has summoned the Bulgarian ambassador to Ankara 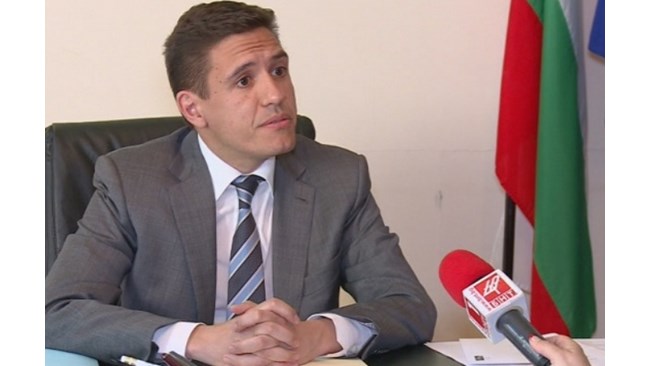 Presidential candidates Rumen Radev and Anastas Gerdjikov, who run in the run-off on November 21st, clashed in a debate on BNT. The formation of a regular government “From the very first consultations, I urge the parties to find a way to dialogue, we must have a regular government. The price at which it can be […]

In Turkey, agitated with “We want a Turk to be president of Bulgaria”, voted with impossible speed – Elections 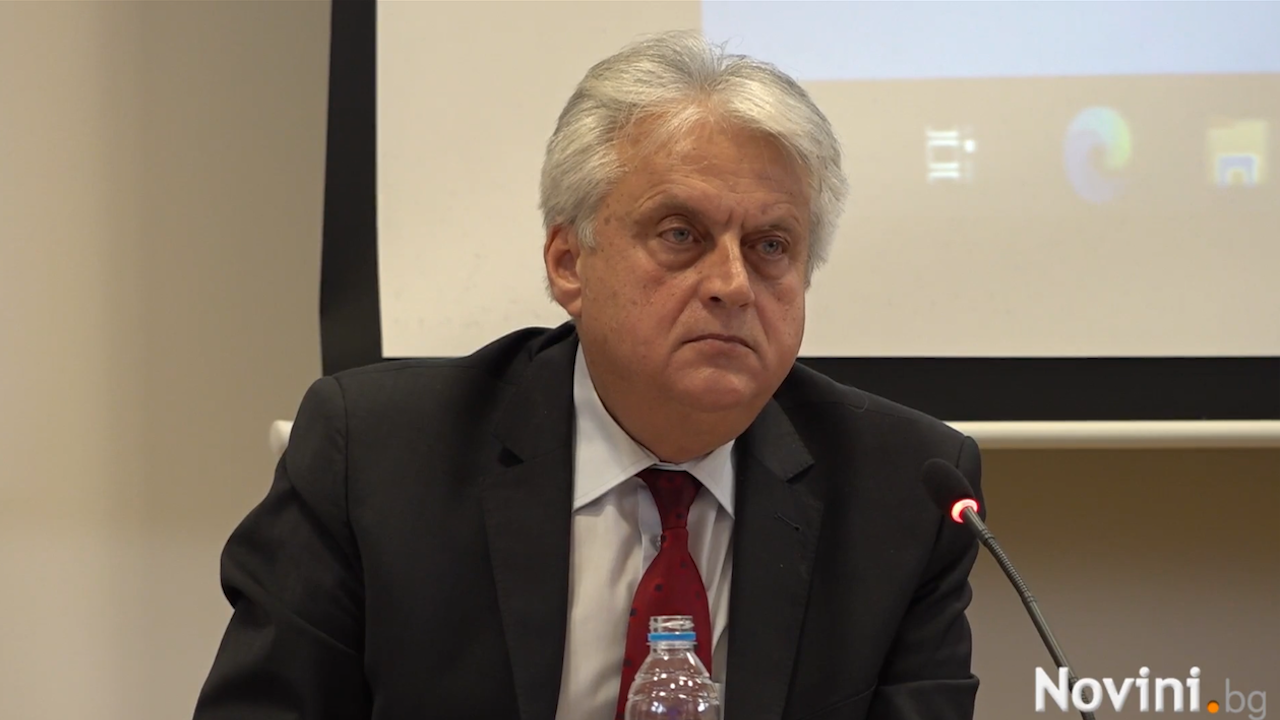 November 18, 2021 11:52 3266 82 We have all seen the behavior of some representative bodies in Turkey before the first round of elections. This can be interpreted as interference in the internal affairs of Bulgaria. This was stated at a press conference by the caretaker Deputy Prime Minister and caretaker Minister of Interior Boyko […]

Daniel Lorer revealed some of the future ministers – Elections 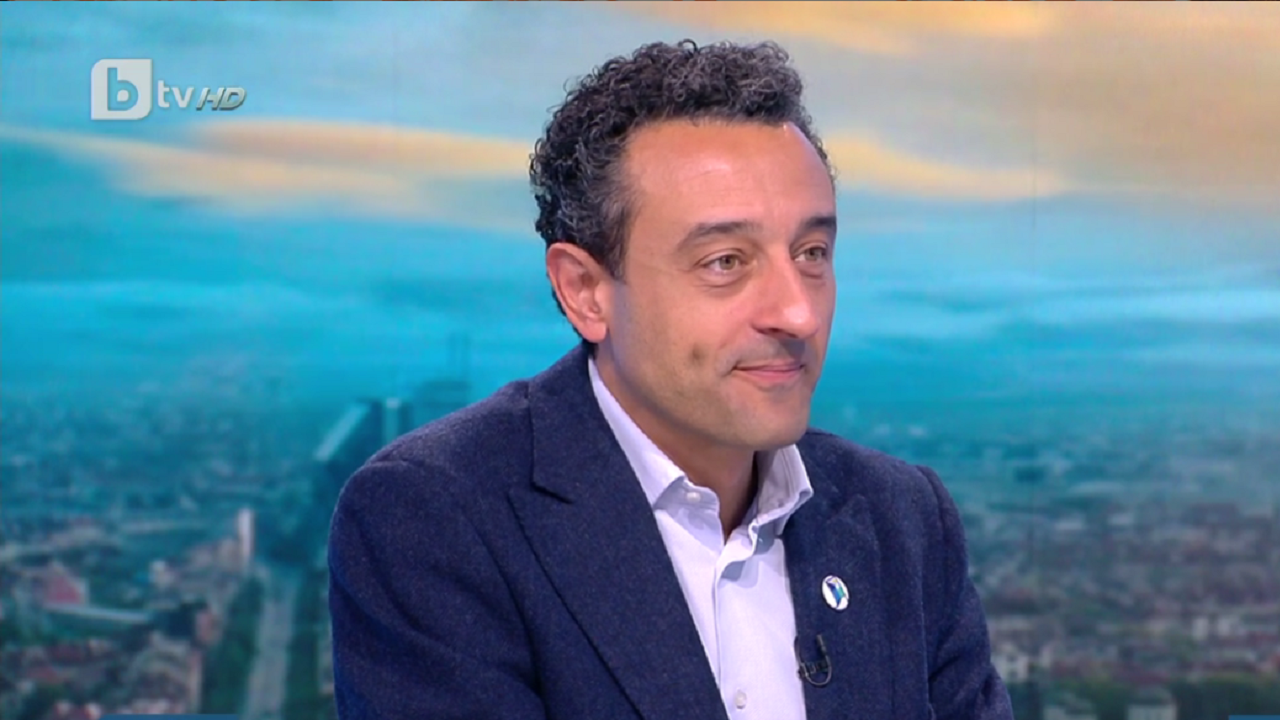 November 18, 2021 08:29 4169 5 The first step towards a regular office has been taken. We talked to DB, BSP and ITN. All express readiness for negotiations. I feel humility, which sets the tone for constructiveness. This was stated by Daniel Lorer in the BTV studio. According to him, the goal is one – […] 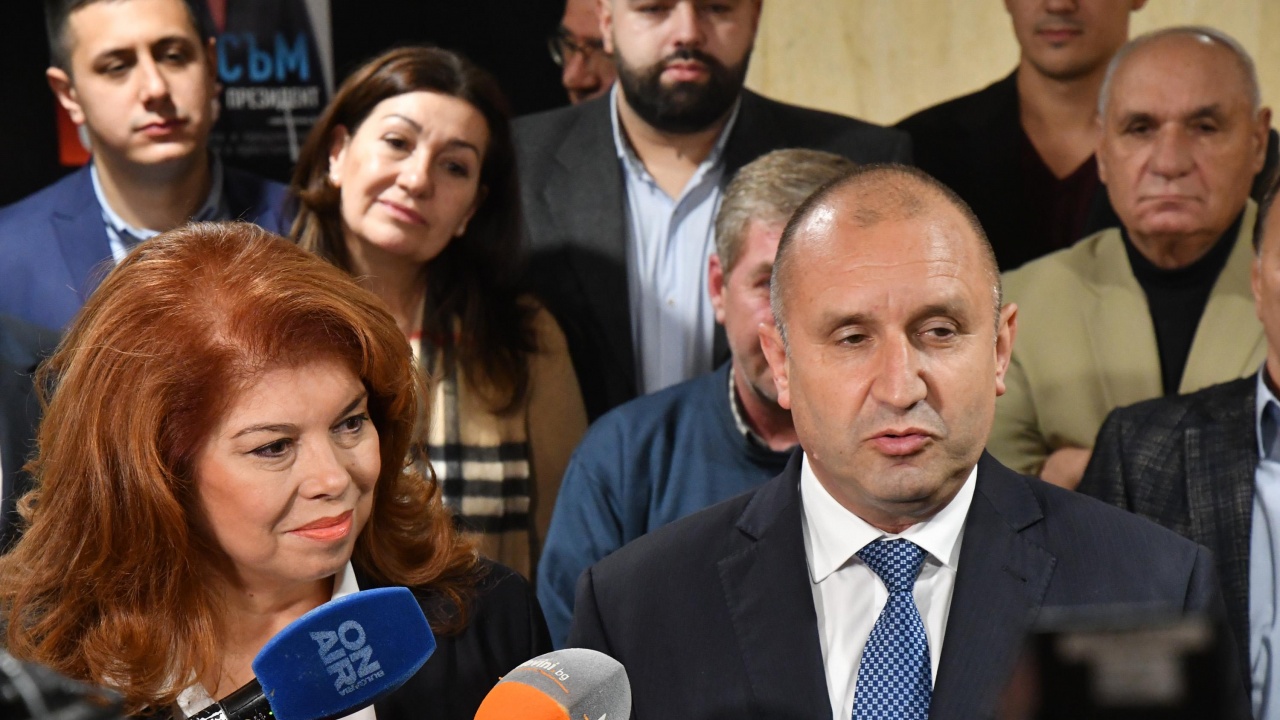 Kostadin Kostadinov from the last political force: We want to govern independently – Elections 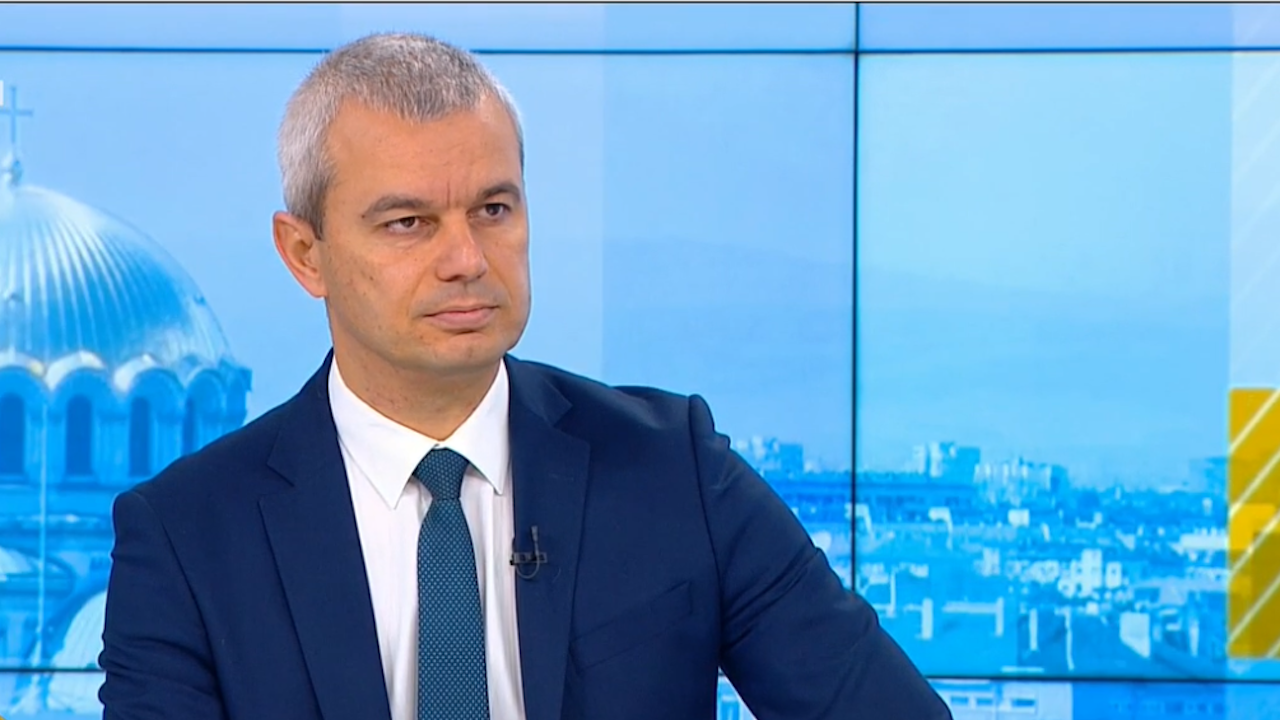 November 16, 2021 07:44 4171 29 It is not our goal to govern. First we want to see the plans of those who make government. But we do not see a political force that has our signals. This was stated to BNT by Kostadin Kostadinov, party leader. “RevivalVazrazhdane is a political party in Bulgaria, established […] 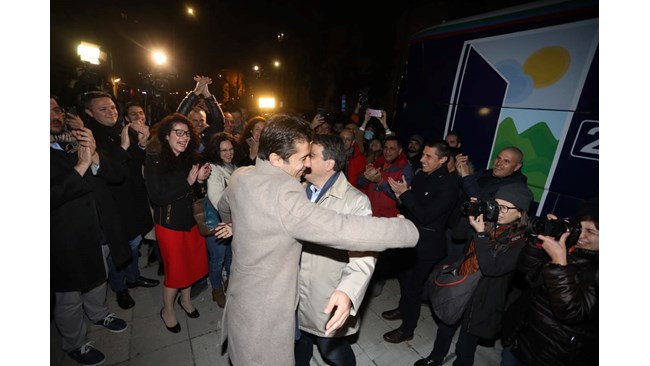 The leaders of “We continue the change” Kiril Petkov and Asen Vassilev embrace late Sunday night, confident that they are the first in the elections. PHOTO: NIKOLAI LITOV “A new centrist party is making a breakthrough in the elections.” With this headline, the British newspaper “Financial Times” published today a report dedicated to the elections […]