I believe that it will be a decent government, says Vystčil. Vondráček sees long-term ideological disagreements in the Five Coalition 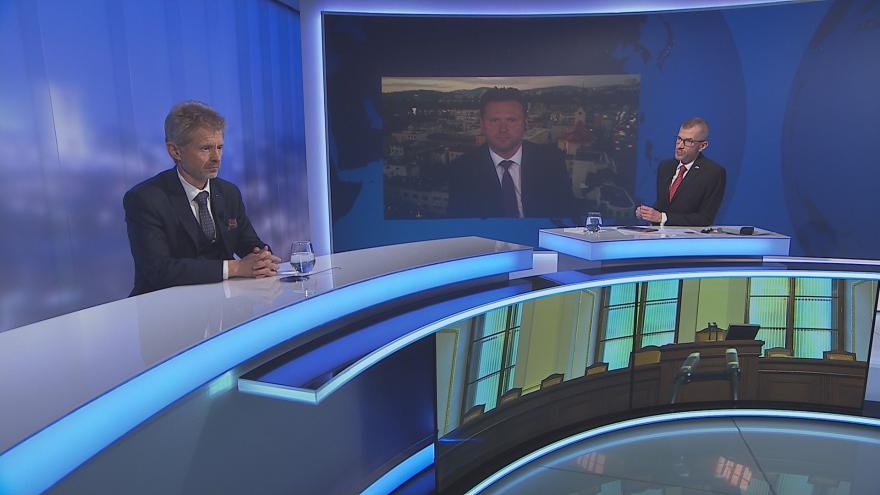 “I believe we will rule. Together with the Pirstan coalition, we have 108 seats and a signed memorandum. If a coalition has a majority, it is logical for it to rule, “said Senate President Vystrčil at the beginning of the possible form of the new government. At the same time, he confirmed that the Spoled […] 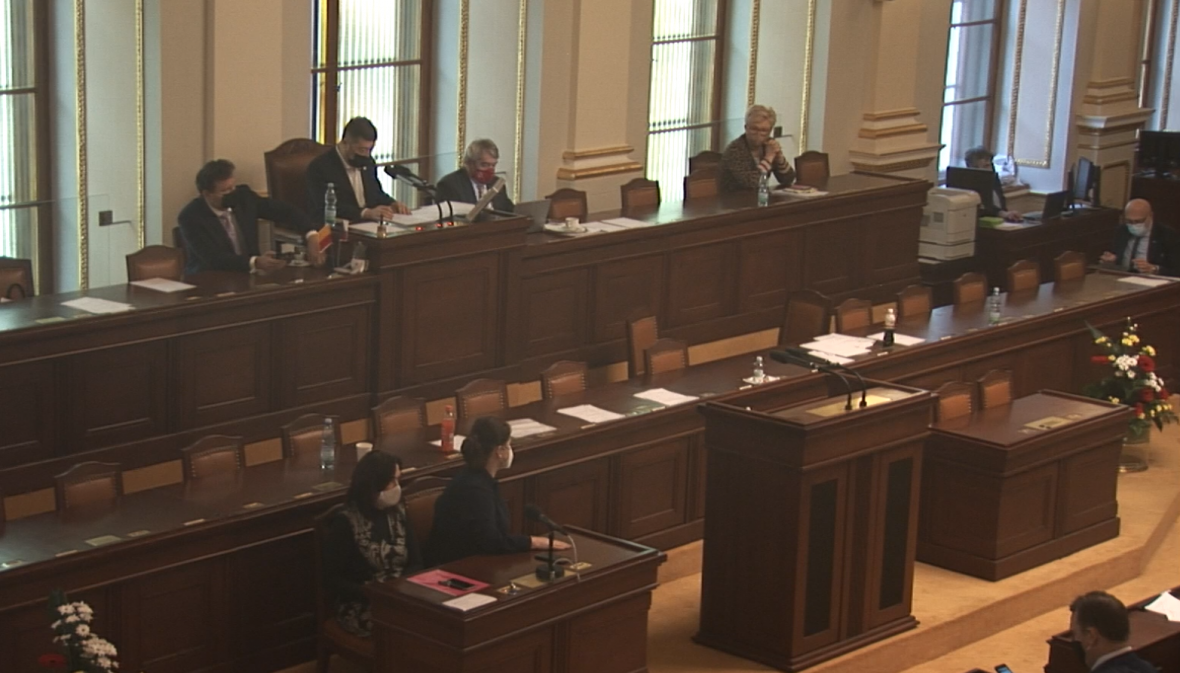 The final reading of the government’s draft, which is to expand the powers of the Czech National Bank in regulating the provision of mortgages, is being extended again. The Chamber of Deputies did not accede to the ODS’s proposal in the morning to remove the draft from the agenda. The Pirates’ proposal to include it […] 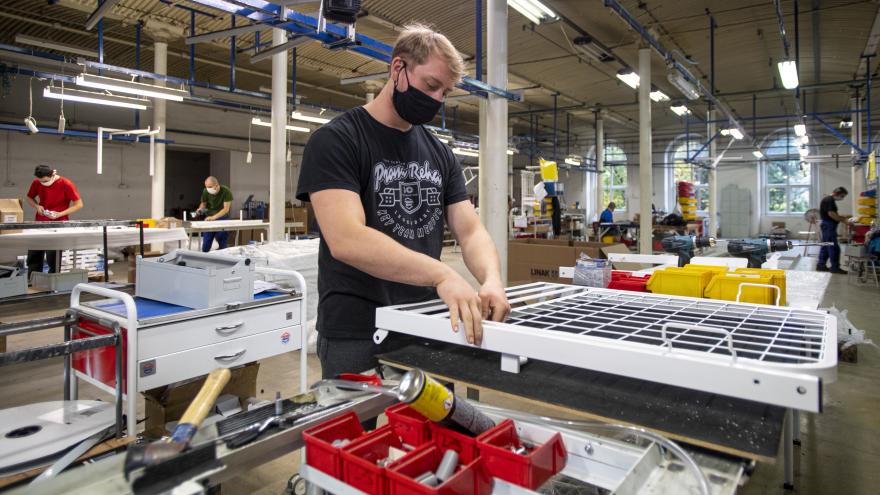 Senators on thursday, they modified the original parliamentary version so that the taxpayer’s discount increased in the next two years, always by three thousand crowns. Next year, the discount should increase from the current value of CZK 24,840 to CZK 27,840 per year, and in 2022 to CZK 30,840. The Chamber of Deputies proposed 34,125 […]

The Senate supported the reduction of taxes and compensation to municipalities. The state collects one hundred billion less a year 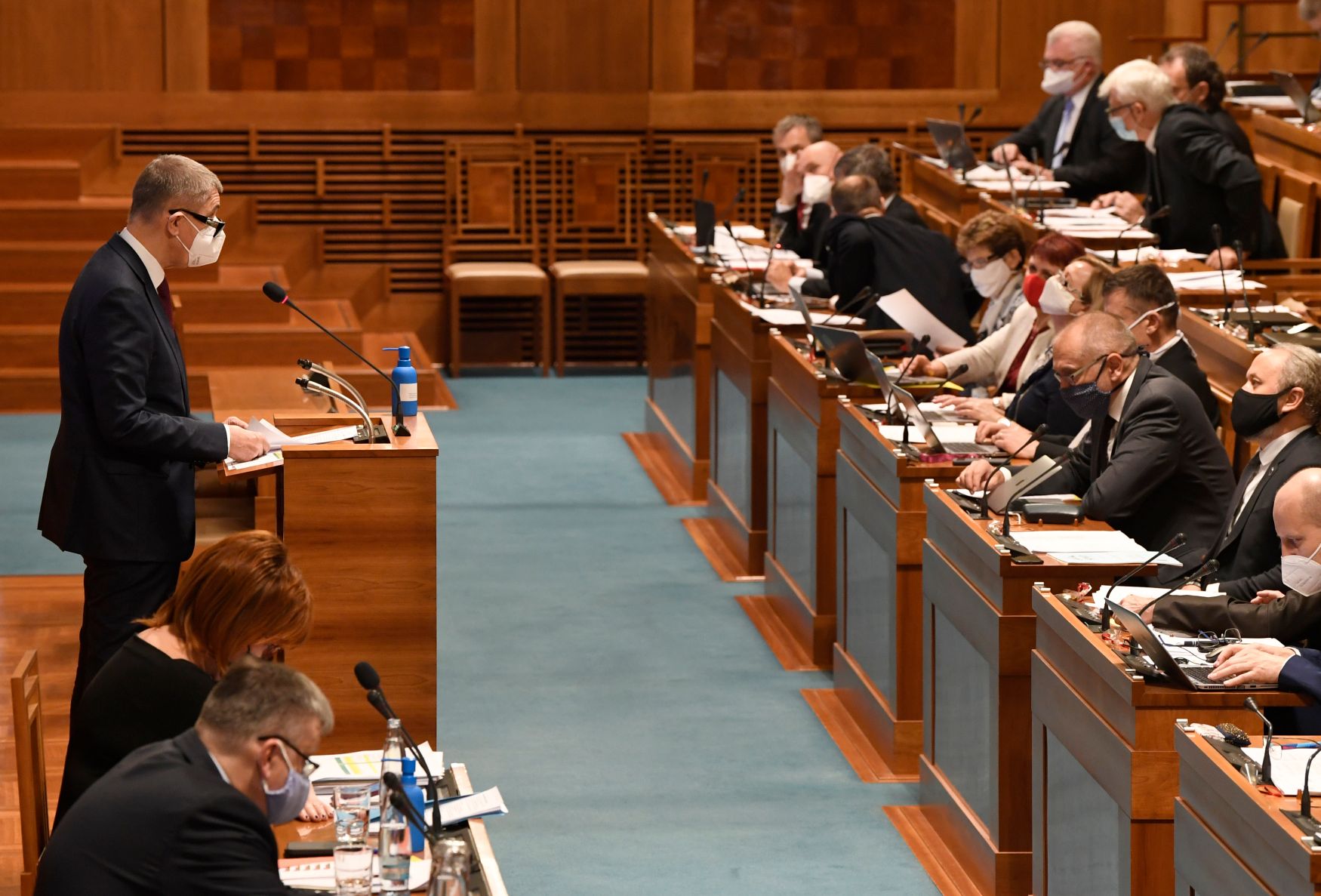 Senators amended the parliamentary proposal for a tax package. It envisages the abolition of the super-gross wage and income tax rates of 15 and 23 percent. The taxpayer’s discount is to increase in the next two years, always by three thousand crowns a year. Municipalities and regions are to be compensated for loss of income […]

Senate begins to be clear about its version of the tax package, it could succeed in the Chamber of Deputies – ČT24 – Czech Television 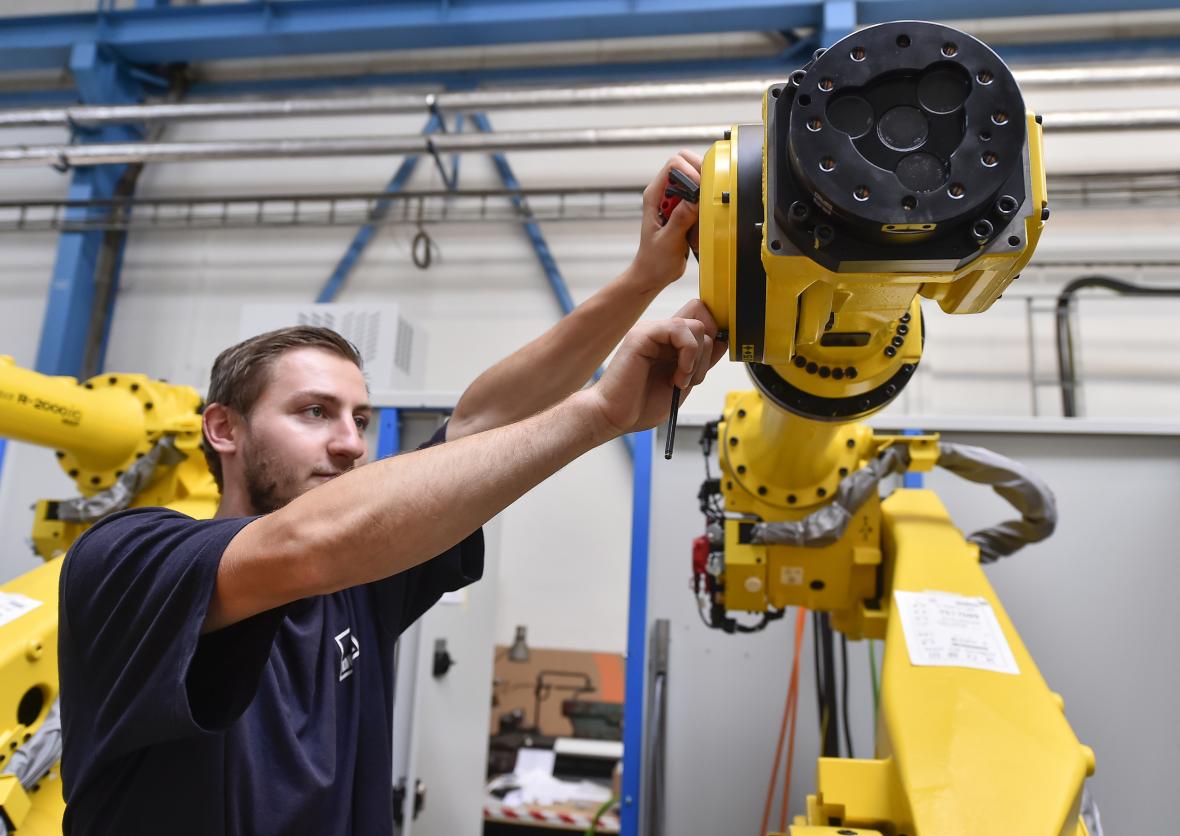 “I dare say that the vast majority of the club will support this solution,” says Zdeněk Nytra (ODS), chairman of the ODS and TOP 09 senators’ club. The willingness to accede to the fifteen percent rate, ie the abolition of the super-gross wage, is also confirmed by the chairwoman of the senatorial club KDU-ČSL and […]

There is already a new leadership in 12 regions, an agreement is awaited in Karlovarský. The ODS – ČT24 – Czech Television has the most governors 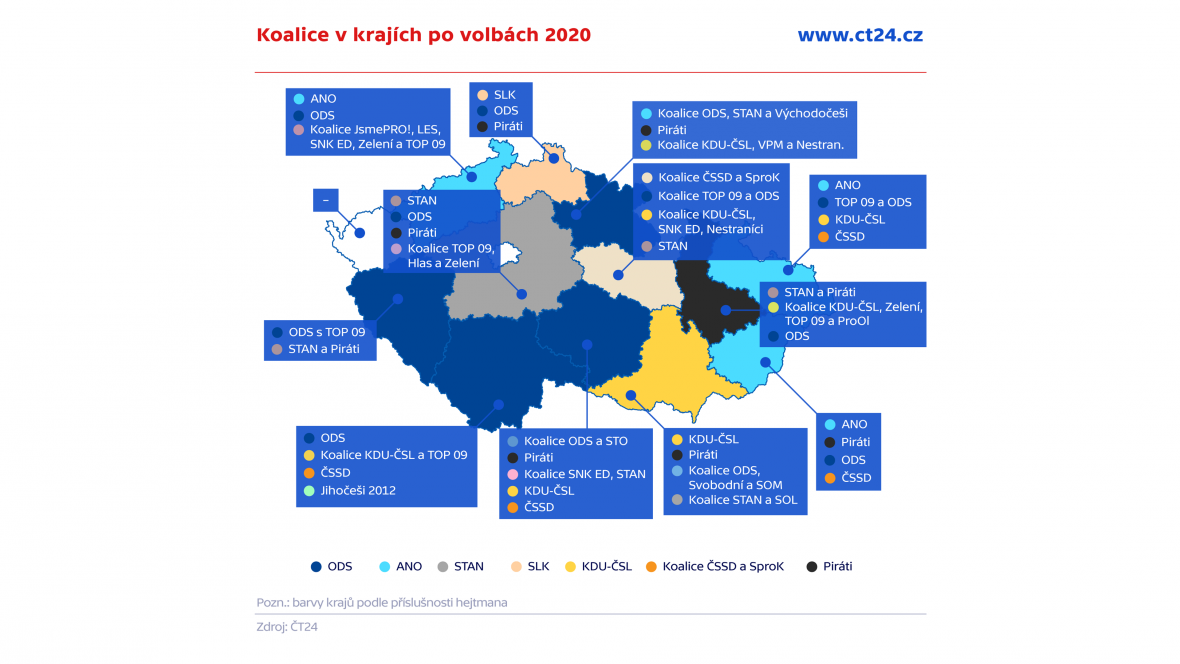 If senators increase the income tax rate, the YES movement will not support it in the Chamber of Deputies – ČT24 – Czech Television

“For us, the 15 and 23 are really crucial, ie the amendment by Andrej Babiš as a whole,” states Schillerová. According to her, any increase above 15 percent would mean higher taxes for self-employed people. At the same time, the Ministry of Finance is asking senators to exclude from the tax package an increase in […]

Babiš wrote to Senate President Vystrčil, he wants to negotiate a tax package with him 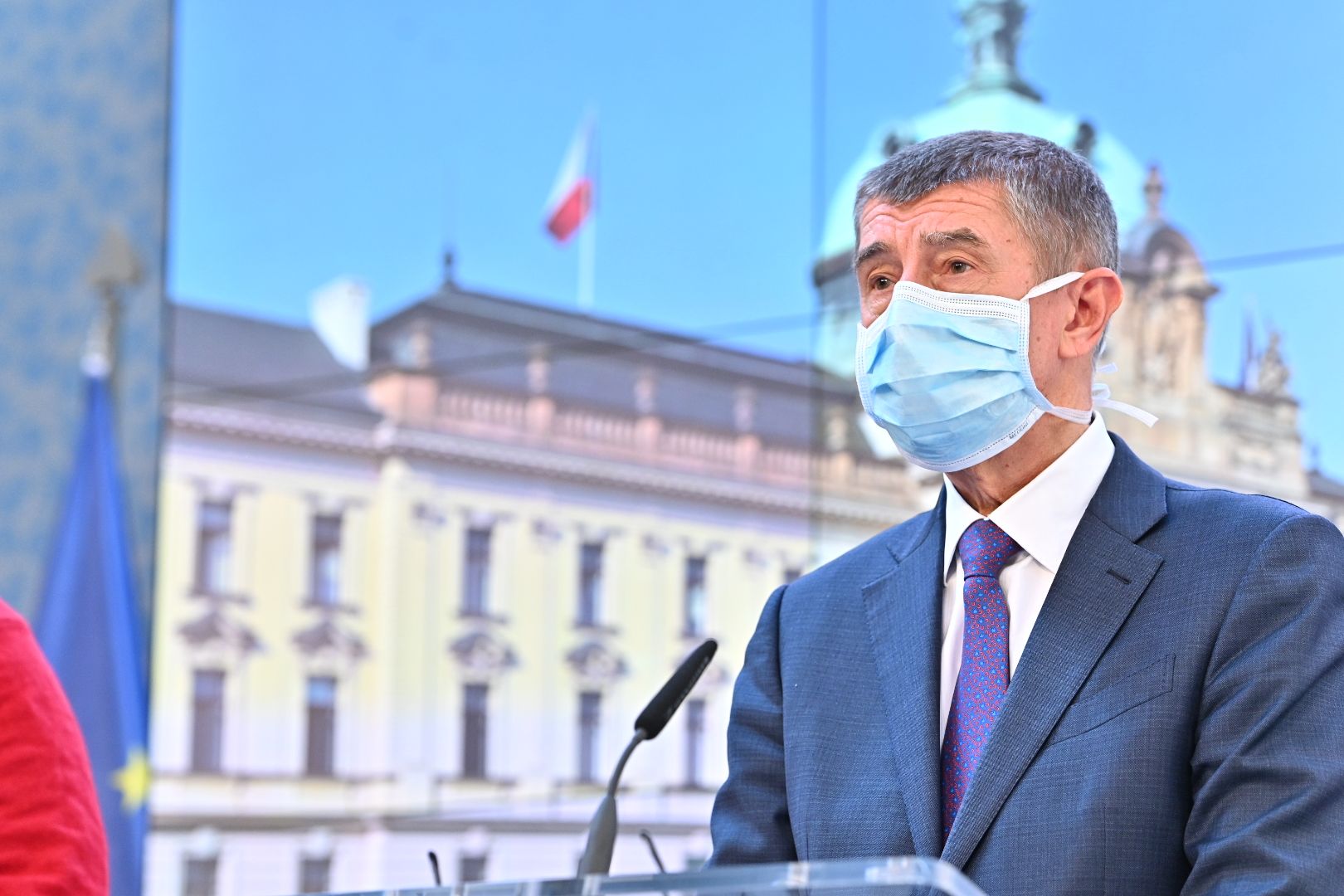 Babiš and Fiala see it as an alliance in reducing taxes, but the government is not falling yet 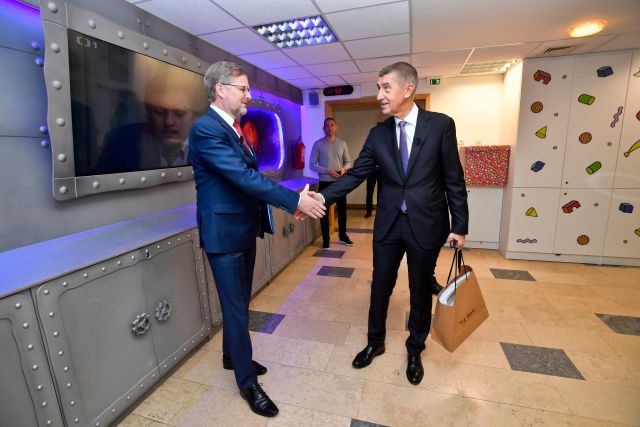 The fundamental nightly decision of the Chamber of Deputies to reduce taxes partially redrawn the political map and provokes a number of emotional reactions – especially because they jointly voted YES and ODS. While the YES movement may lose the coalition CSSD, some members of which are calling for leaving the government, the ODS will […]

Hamáček: Babiš’s version of abolishing the super-gross wage will cause problems 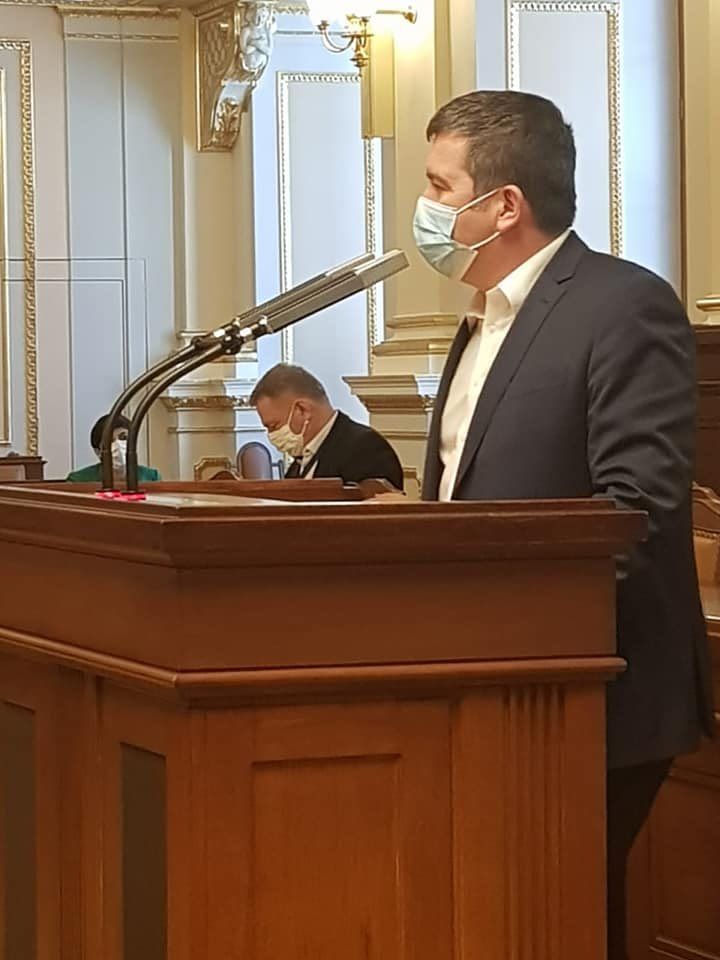