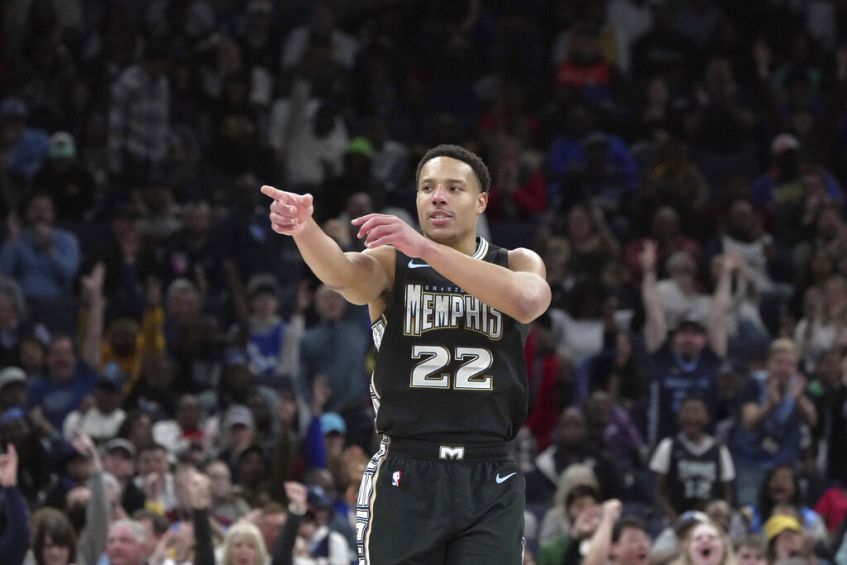 Spectacular victory for the Grizzlies in the last seconds to tie the franchise record by reaching 11 consecutive victories, the Memphis team managed to defeat strong 115-114 Cavaliers who fought until the end despite not having Donovan Mitchell. With this win they keep the pressure on the Denver Nuggets in the fight for the top […] 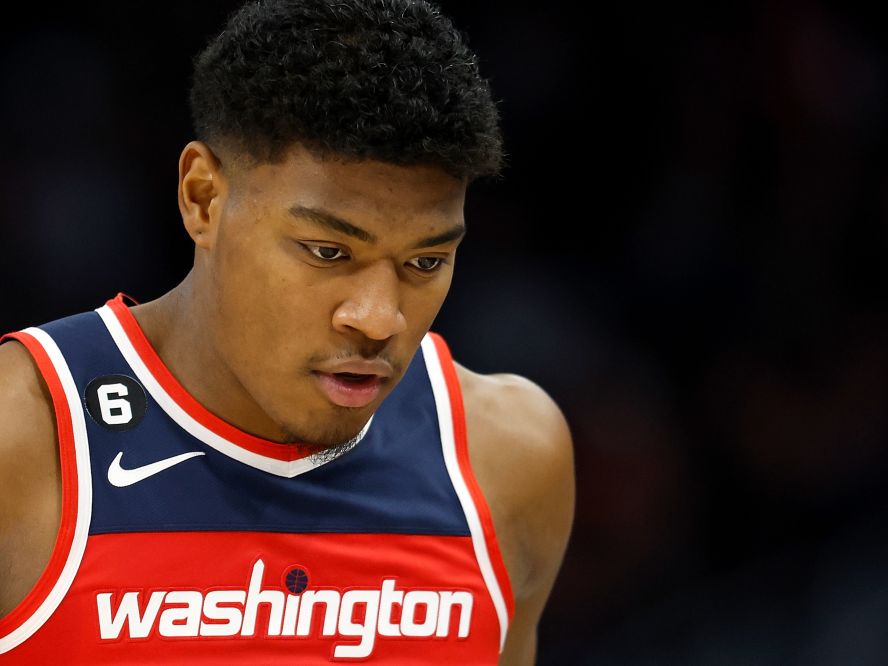 Since last season, he has been on the bench and will not start in the starting line-up this season. Rui Hachimura is likely to play for the Wizards in just a few more games. The Athletic reports that the Wizards are in talks with several teams in the Western Conference about trading Hachimura. Hachimura joined […]