Such transportations are not subject to sanctions / GORDON 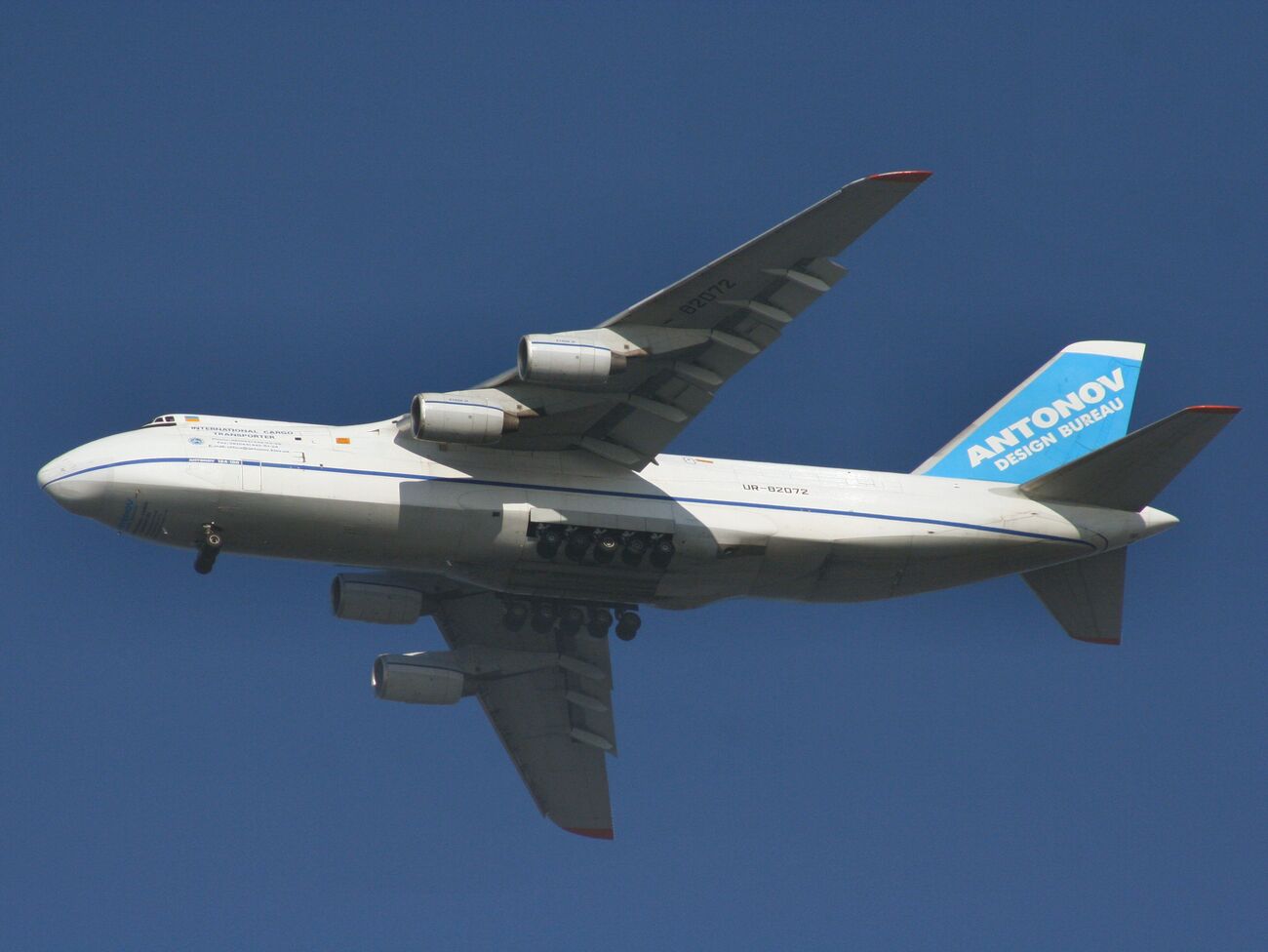 Earlier on Thursday, Radio Slobodna Evropa reported, citing the Hungarian Defense Ministry, that An-124 transported two MiG-29 fighters to Serbia from Belarus, which is under European Union sanctions, and on May 16 made an emergency landing in Budapest. “Antonov Airlines operated this flight on the basis of a signed contract, in compliance with all international […] 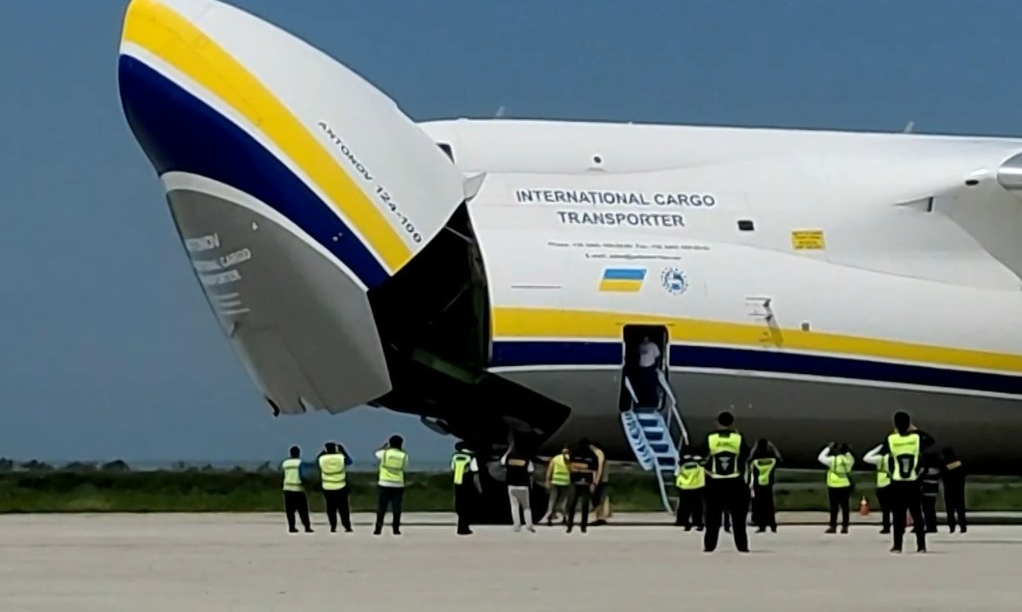 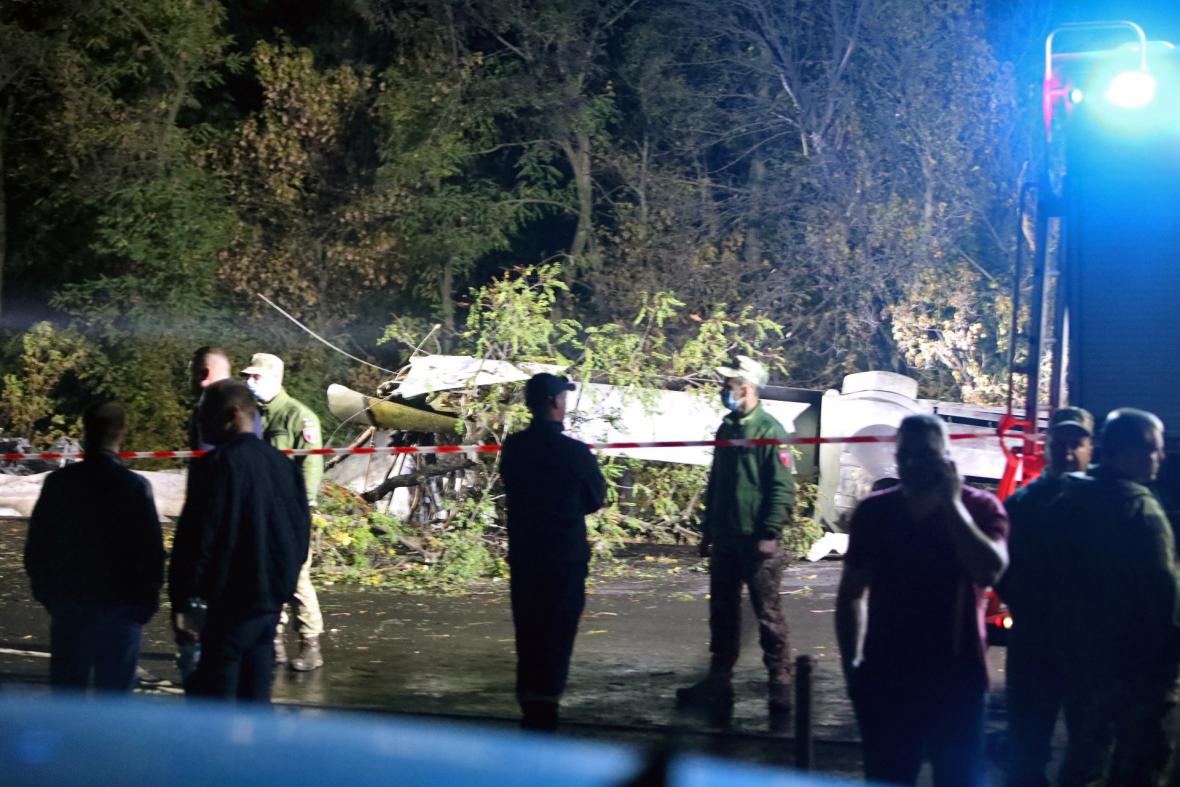 “Ukraine has lost twenty-six sons in a terrible tragedy, the crash of an An-26 plane near Chuhuiv. Twenty-five of them died on the spot, another later succumbed to burns at the hospital. The second wounded man is still hospitalized, we pray for his speedy recovery, “said the office of Ukrainian President Volodymyr Zelenský. The only […] 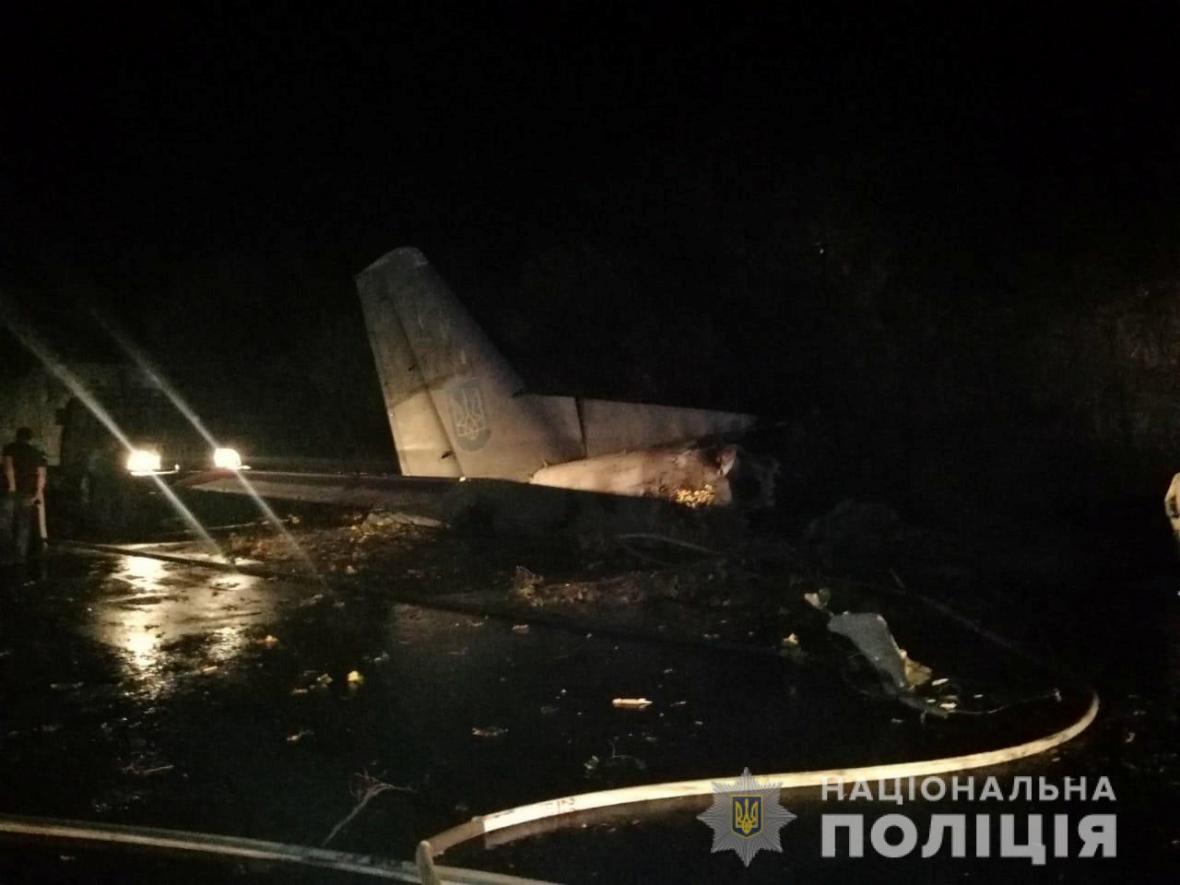