Belarus will miss Eurovision in 2022 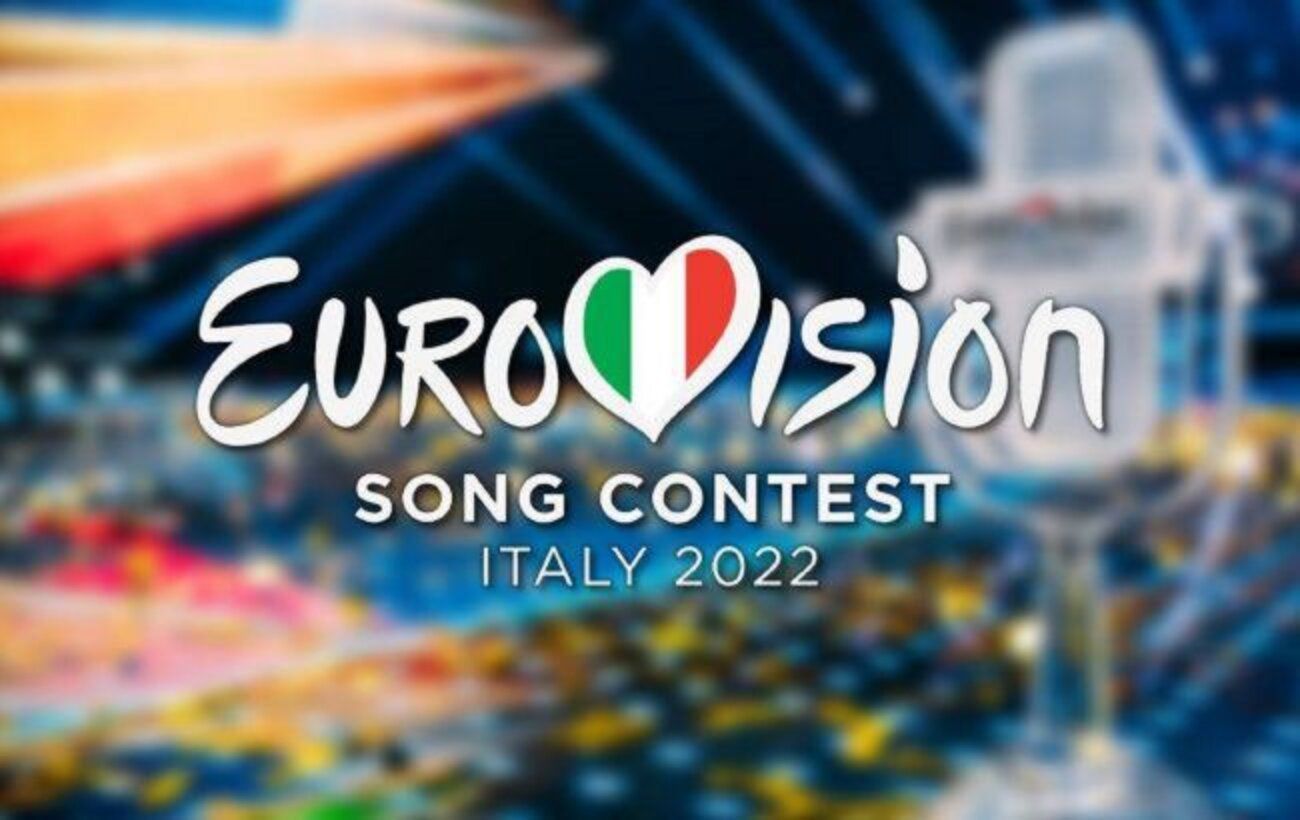 Belarus was again removed from the Eurovision Song Contest, which will be held in May in Turin. This follows from the list of participants posted on the competition website. 41 countries will take part in the competition in 2022. Italy won the right to host Eurovision after the victory of the Italian band Maneskin with […]

Фото: Instagram / strazgraniczna.pl The migrants had an ax and knives Migrants from Belarus started throwing stones at border guards and throwing logs at the barriers at the border. The Polish Border Guard used tear gas against illegal migrants who intended to illegally cross the state border from Belarus. This is reported on website departments. […]

The protest demonstrations in the Polish capital were in response to the decision of the parliament, which voted to legalize the expulsion of refugees at the border. Anti-migrant law. Poles protest again After a record inflow of illegal migrants through Belarus, the Polish parliament voted in favor of a law allowing them to be expelled […]

either oligarchs or special services / GORDON 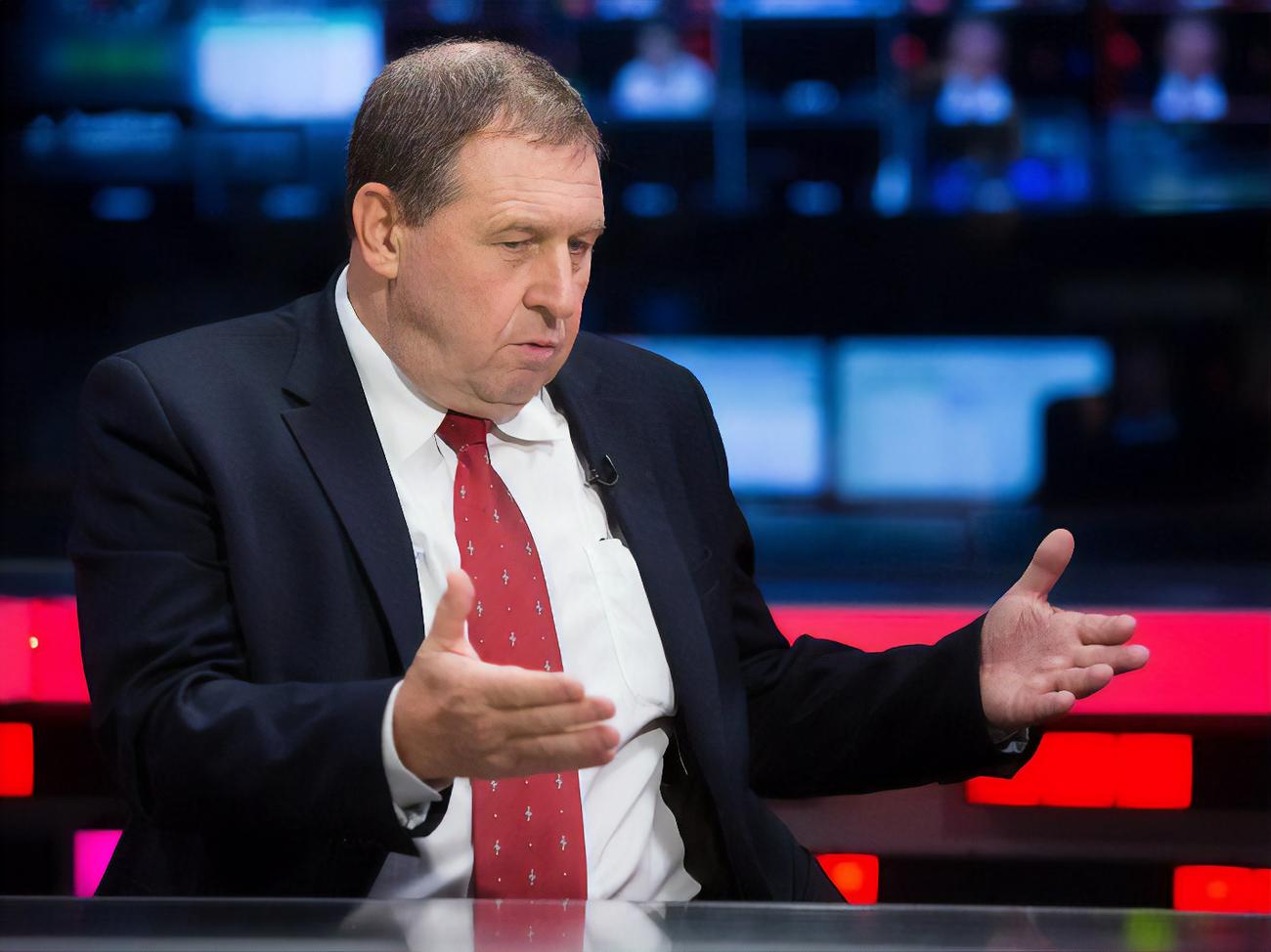 “In the law on oligarchs, I see a threat to freedom. In general, freedom. Not only freedom of speech and the media, but freedom in Ukraine in general. We know well that in countries such as Ukraine, Russia, Belarus, which emerged from the post-Soviet onWith the communist past, unfortunately, oligarchs are an integral part of […] 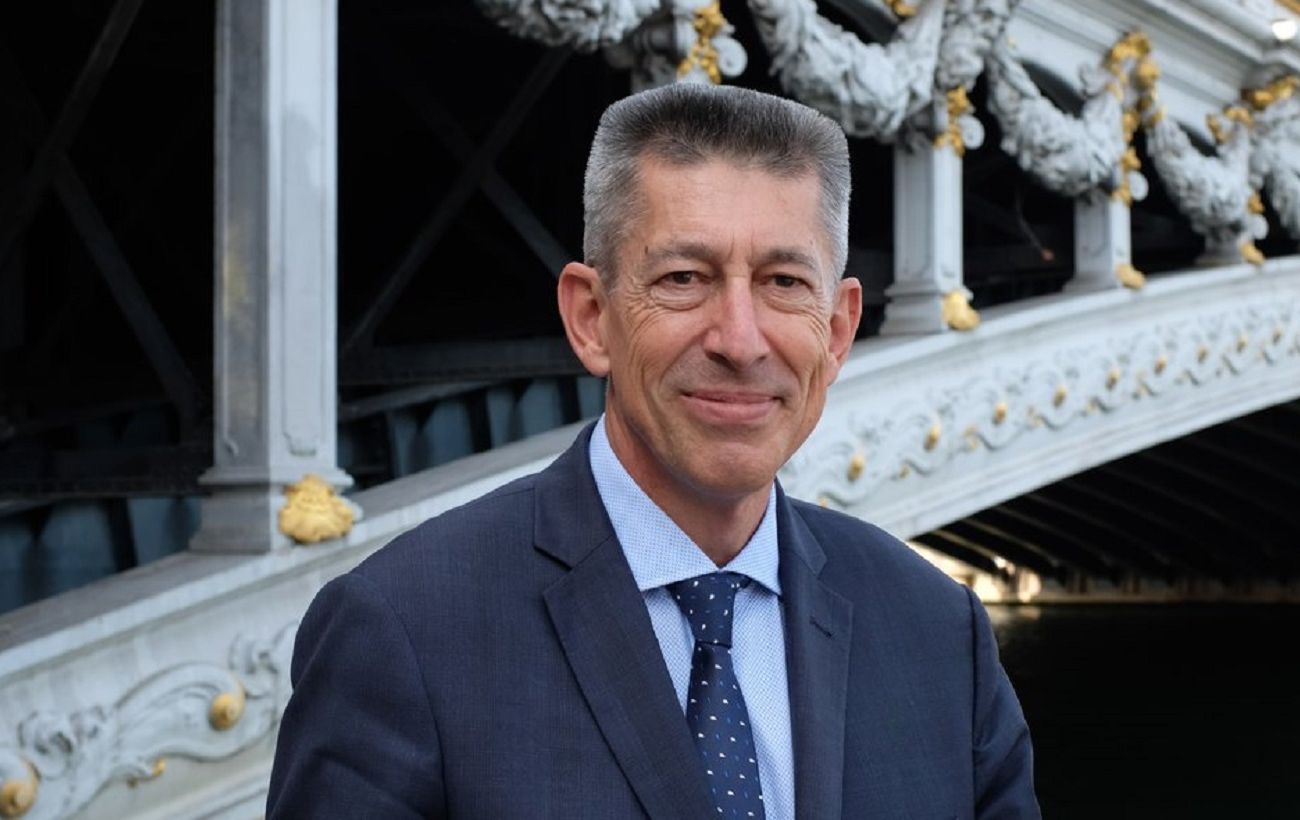 Belarusian route: Germany is waiting for the worsening of the crisis

The number of migrants who entered Germany illegally via the Belarusian route is growing. In Brandenburg, where the majority cross the border, the crisis is expected to worsen. Report from the refugee camp. Hovek is happy: a few days ago he found shelter in a refugee camp in Brandenburg Eisenhüttenstadt. He has a roof over […]

On Friday, 20 people tried to cross the Latvian-Belarusian border – Society and Politics – News

Poland is closed from Belarus by a fence The migration crisis on the border between Belarus and European countries began at the end of May. Polish Prime Minister Mateusz Morawiecki commented on the need to build a fence on the border with Belarus. The politician called the fence a way to protect against migratory blackmail, […]