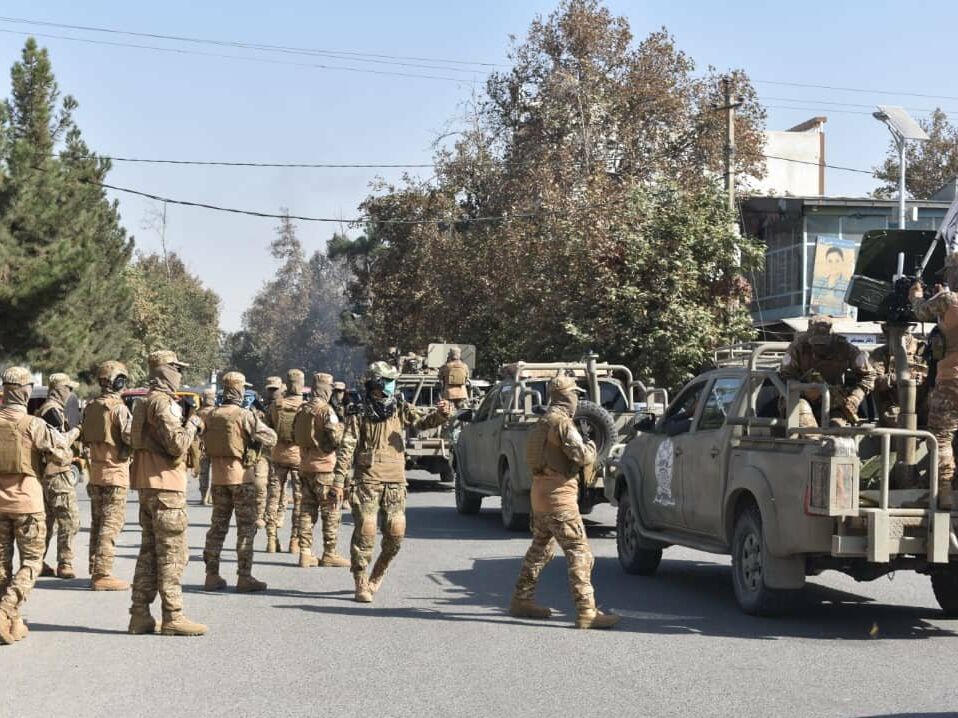 We are talking about the Afghan province of Takhor bordering Tajikistan. The fighters of the Army of Mansuri of the Islamic Emirate were sent “to eliminate security threats and other potential threats,” Mujahid said. According to Radio Free Europe / Radio Liberty, we are talking about the suicide fighters, of which the so-called “Army of […] Facts of the Husband and Wife of Suicide Bombing in Makassar, Married 6 Months Ago to JAD Page all

KOMPAS.com – The police managed to uncover the suspect suicide bomber in the cathedral church Makassar, South Sulawesi on Sunday (28/3/2021. The perpetrator was a married couple L (26) and YSF. According to the Head of the Public Relations Division of the National Police, Inspector General Argo Yuwono, the husband and wife married about 6 […] 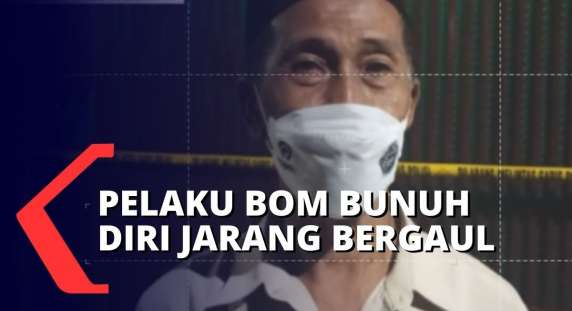 MAKASSAR, KOMPAS.TV – After the search, the house of the bomber at the Makassar Cathedral Church was immediately set up by the police. Meanwhile, according to the head of the local RT, the perpetrator was known to have started to rarely hang out with neighbors after getting married last year. To meet their daily needs, […]

MAKASSAR, KOMPAS.com – The bodies of the married couple with the initials L and YSF were the bombers commit suicide in front of the cathedral church Makassar the plan will be buried in Maros Regency, South Sulawesi. The head of RT 1 where L lived, Nuraini said, after being identified by the police, the body […] 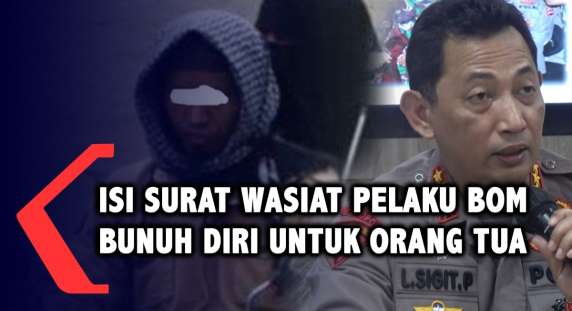 JAKARTA, KOMPAS.TV – The suicide bomber of the Makasar Cathedral Church, South Sulawesi left a will for his parents. This was conveyed by the Chief of Police, General Listyo Sigit Prabowo at a press conference in Makassar, Monday (29/3/2021) One of the perpetrators with the initials L said goodbye to his parents and admitted that […]

Suicide bomber at Terror-affiliated cathedral church in the Philippines

MAKASSAR, KOMPAS.com – National Police Chief General Listyo Sigit Prabowo said that the Police had succeeded in identifying suicide bomber in front of the cathedral church Makassar, South Sulawesi. According to Listyo, one of the perpetrators with the initials L. The perpetrator is affiliated with a terrorist network that carried out a suicide bombing in […]