Suicide bomber at Terror-affiliated cathedral church in the Philippines

According to Listyo, one of the perpetrators with the initials L.

The perpetrator is affiliated with a terrorist network that carried out a suicide bombing in Jolo, Philippines, some time ago.

“This group is part of a group that has conducted operations in Jolo, Philippines in 2018,” Listyo said at a press conference in Makassar, Sunday (28/3/2021).

Listyo said that there were two suicide bombers who were part of the terrorist group Jamaah Ansharut Daulah (JAD).

According to Listyo, the Police Forensic Laboratory Team is conducting DNA examinations of the perpetrators and to confirm their identity scientifically.

“Today the initials of the perpetrators have been completed and we are currently developing them to find actors from other groups,” said Listyo.

Also read: Becoming a Hero During a Suicide Bombing, This is the Security Condition of the Makassar Cathedral Church 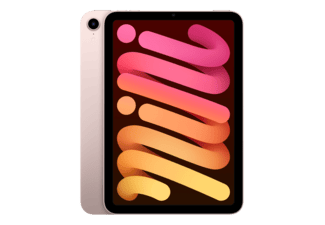 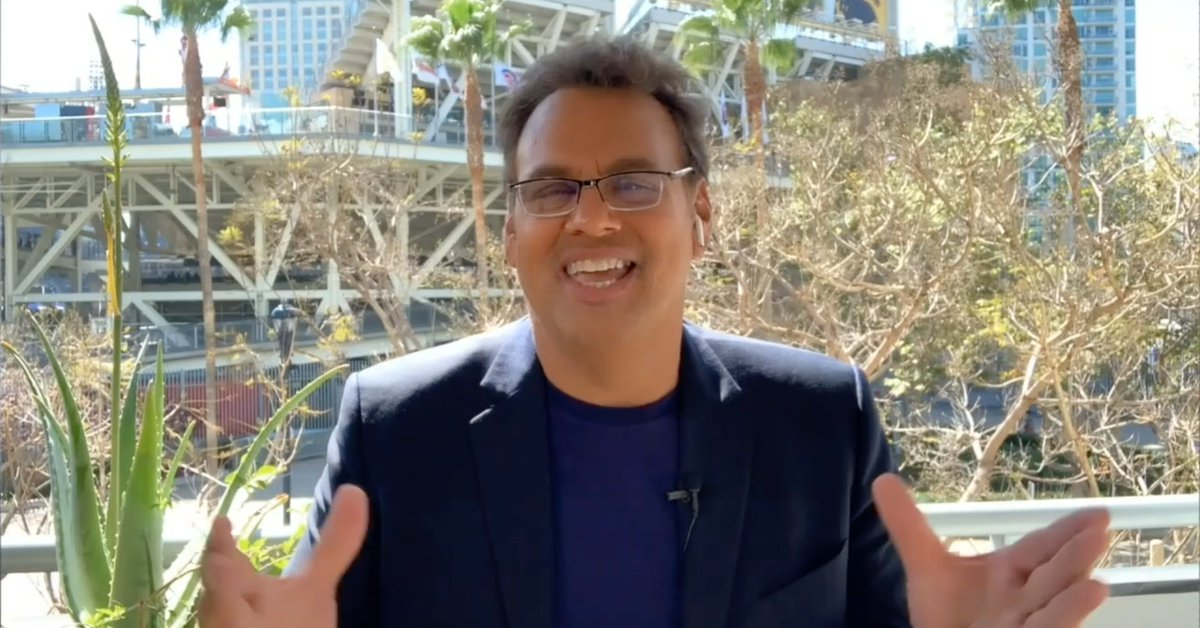 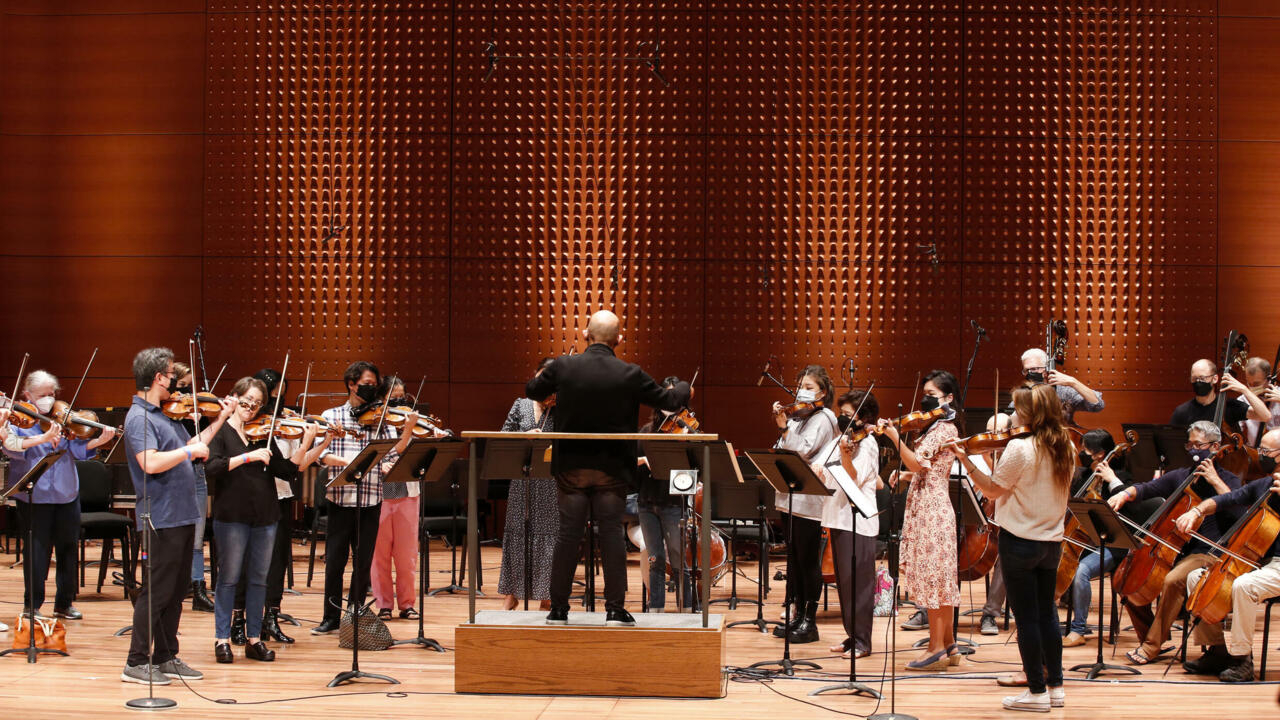 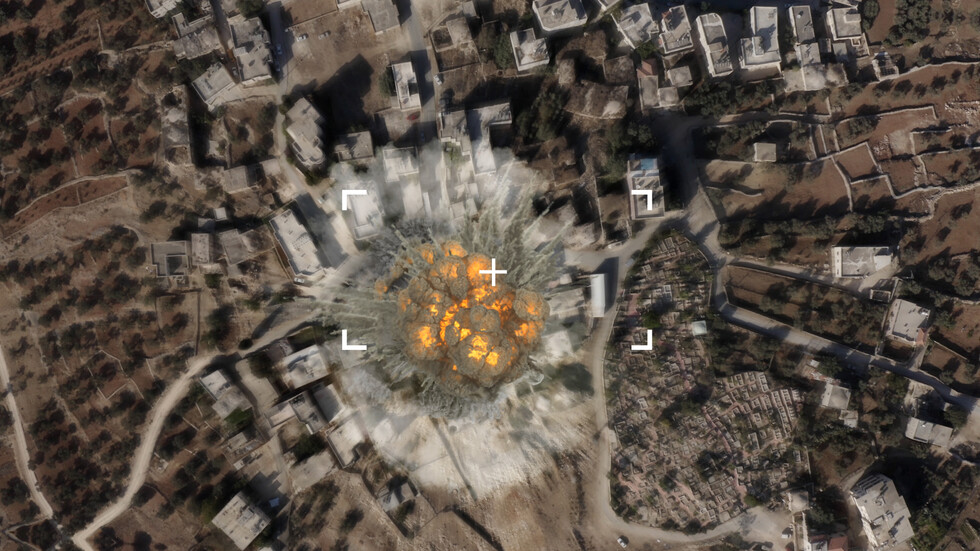