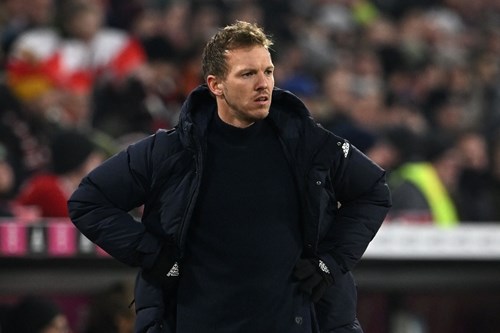 Kabul (Agencies) Afghanistan has been witnessing a severe cold wave for about 20 days, which has caused the death of at least 166 people, according to an official in the Ministry of Disaster Management yesterday.Abdul Rahman Zahid said that 88 people died within a week, which brings the total death toll so far to 166, […] 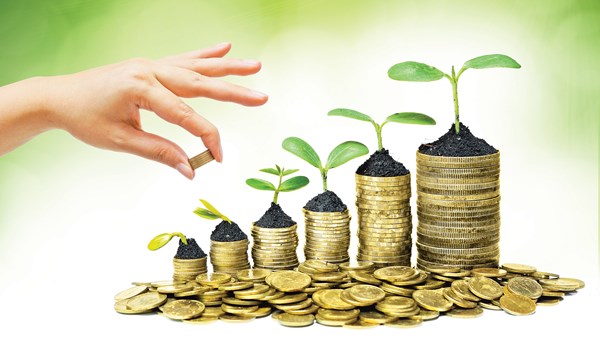 Hossam Abdel Nabi (Dubai) Banks and financial institutions in the UAE play a major role in supporting sustainability efforts and liberalizing the financing needed to adapt to climate change and implement the decarbonization agenda, according to bankers and experts in financial institutions. They assured Al-Ittihad that banks operating in the country have expanded in offering […] 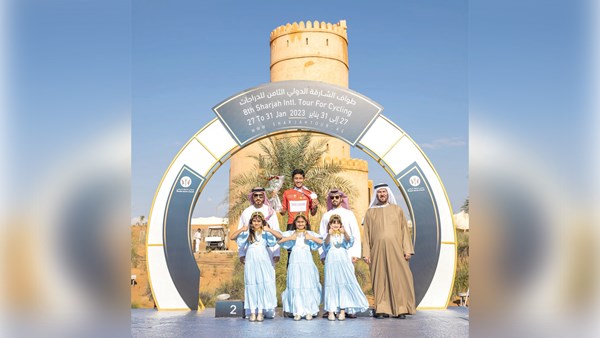 Sharjah (Al Ittihad) Yesterday, the second stage of the eighth Sharjah International Cycling Tour was concluded, which is being held under the patronage of His Highness Sheikh Dr. Sultan bin Muhammad Al Qasimi, Member of the Supreme Council and Ruler of Sharjah. Sharjah Sports Club, Mansour Bouassiba, President of the Cycling Federation, Abdulmalik Muhammad Jani, […] 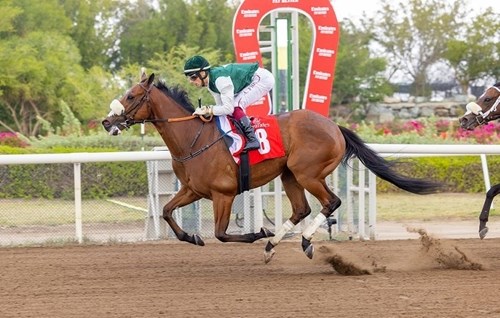 Mohammed Hassan (Dubai) Chosen Mark flew the Emirates Airline title, in the fifth and main run for a distance of 1400 meters, with a prize of 80,000 dirhams, which was held as part of the activities of the eighth race of the Jebel Ali track, and consisted of 7 runs for hybrid horses and purebred […]

Real injuries «headache» in the head of Ancelotti!

Anwar Ibrahim (Cairo)Spanish Real Madrid suffers from a severe shortage in its ranks, especially at the level of the defense line, which is absent due to injury from Dani Carvajal, Vasquez and David Alaba, and they were finally joined by Ferland Mendy, who was injured in the match against Atletico Madrid in the quarter-finals of […]

Melbourne(dpa) Tomorrow, Sunday, the curtain will fall on the activities of the current edition of the Australian Open tennis tournament, the first of the four major “Grand Slam” tournaments in the current season, with the upcoming confrontation between Serbian Novak Djokovic and Greek Stefanos Tsitsipas, ranked fifth and fourth in the world ranking. The match […] 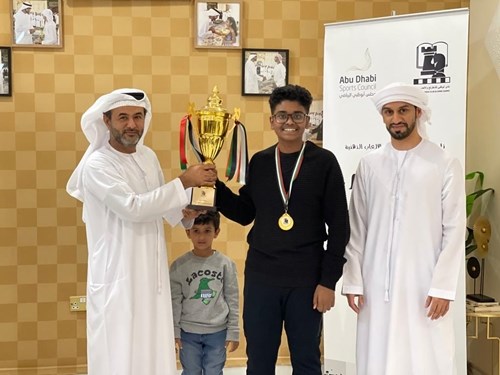 Abu Dhabi (Al Ittihad) Indian Rafael Sharon was crowned Abu Dhabi Blitz Championship in its 25th edition, which was organized by the Abu Dhabi Chess and Mental Games Club at its headquarters in Al Bateen, with the participation of 65 internationally ranked players, according to the conditions of the tournament.Philippine international professor Julius Ramos came […] 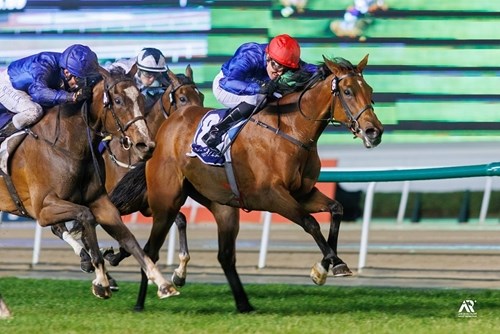 Essam Al-Sayed (Dubai) Godolphin’s horses achieved a deserved “double”, within the fourth evening of the Dubai World Cup Carnival 2023, which was held yesterday “Friday”, under the rain of goodness, and consisted of 8 runs, all of which were allocated to purebred horses, and the financial prizes amounted to 810 thousand dollars sponsored by Longines.The […]