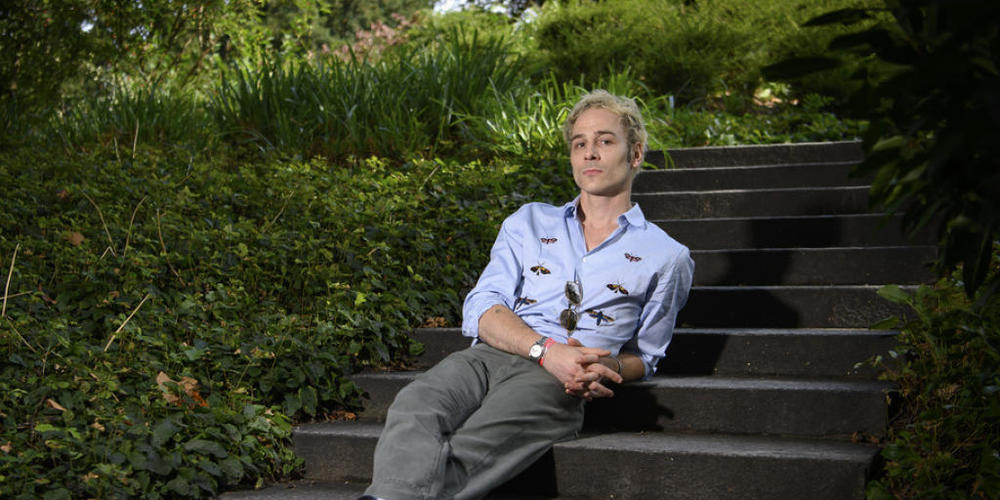 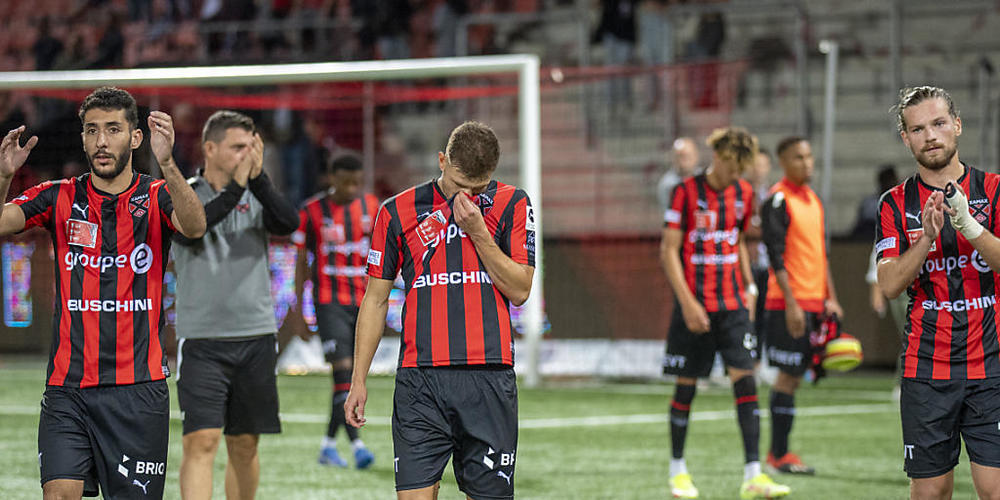 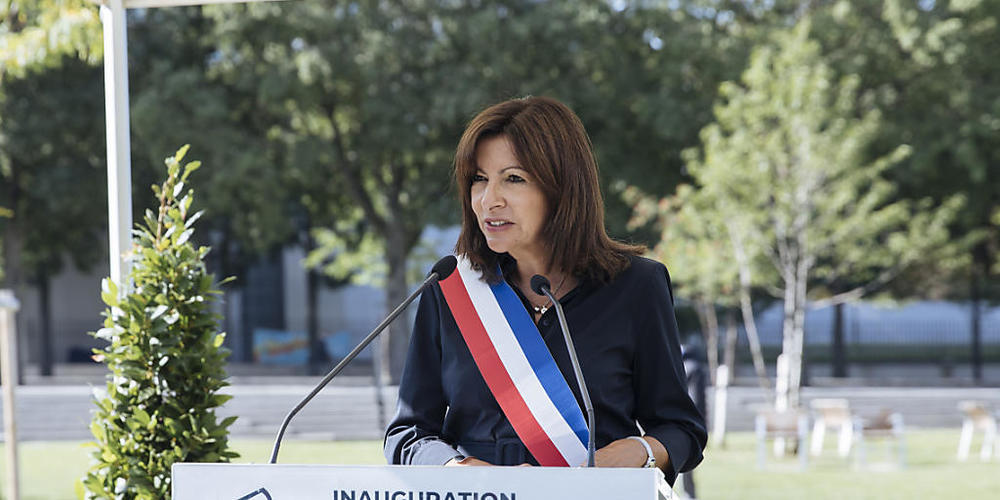 France – The Mayor of Paris, Anne Hidalgo, wants to become France’s next President. The 62-year-old socialist officially announced her candidacy for the presidential election in April 2022 on Sunday in Rouen, northern France. “I want all the children of France to have the same chance that I got,” said Hildago. “I am a candidate […] 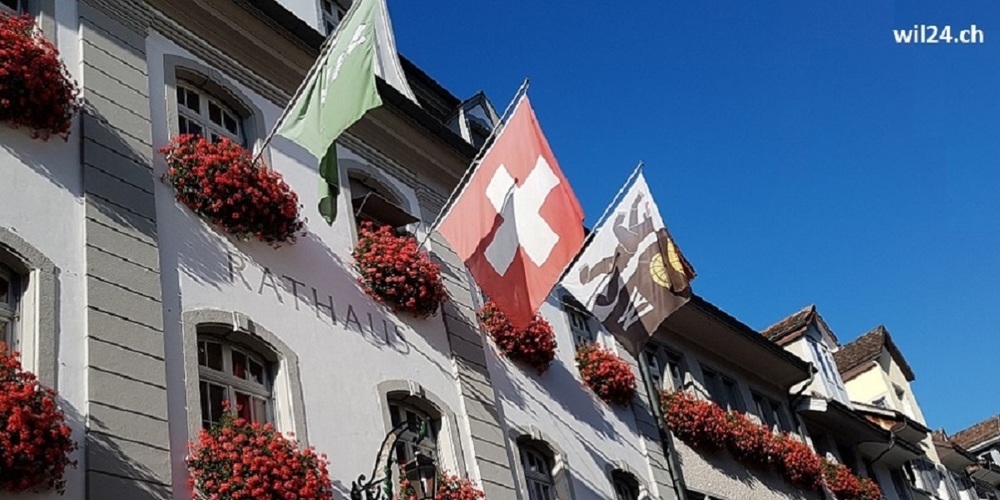 The Wiler city council announced a series of resolutions and statements on September 6, 2021. Among other things, the city’s activities in the energy sector are to be combined in a new energy department. To the interpellation by Silvia Ammann (SP) “The water quality of the Wiler brooks is unsatisfactory! “ replies the city council […] 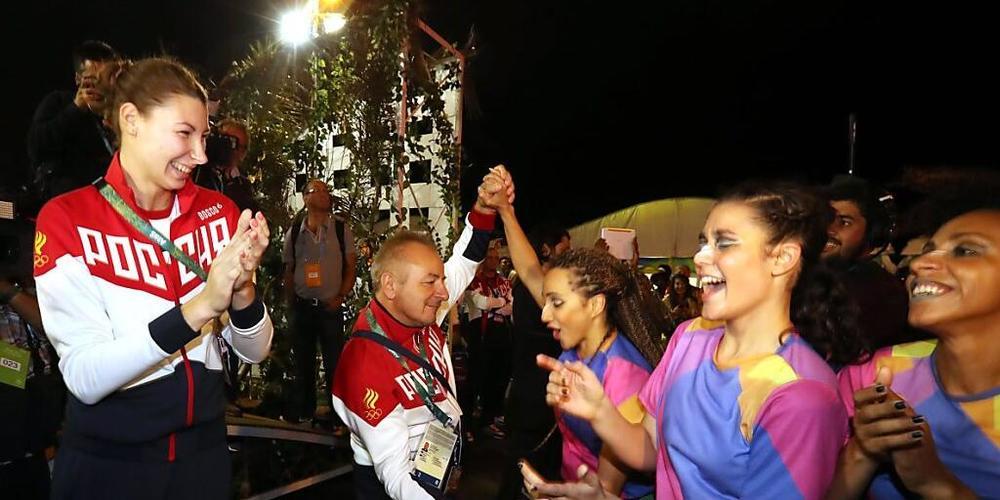 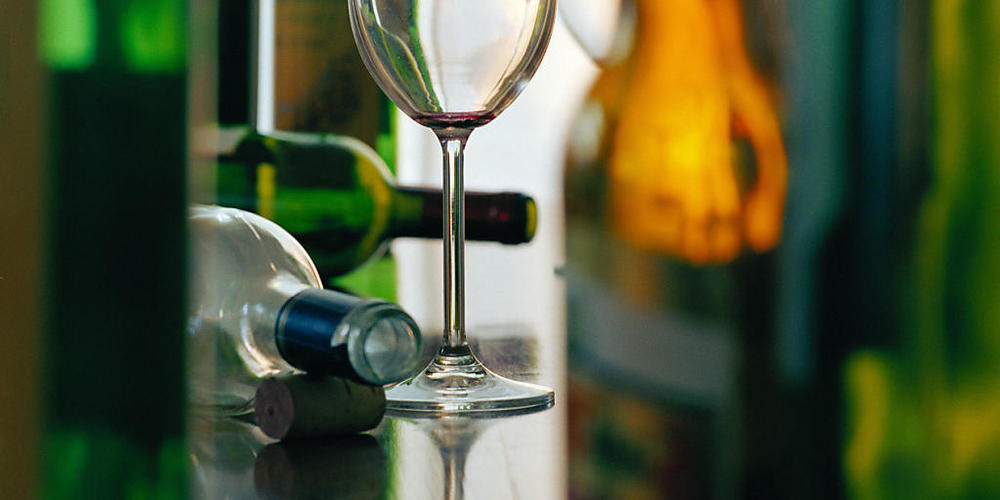 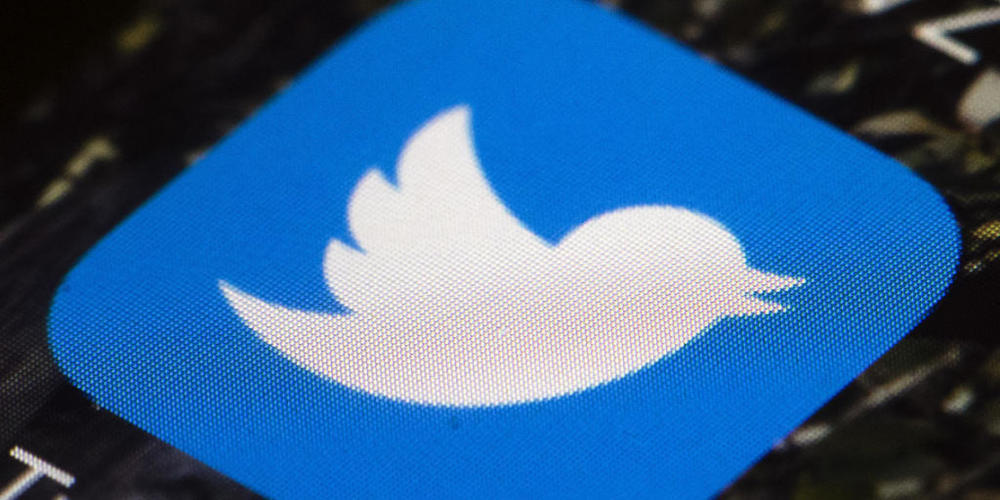 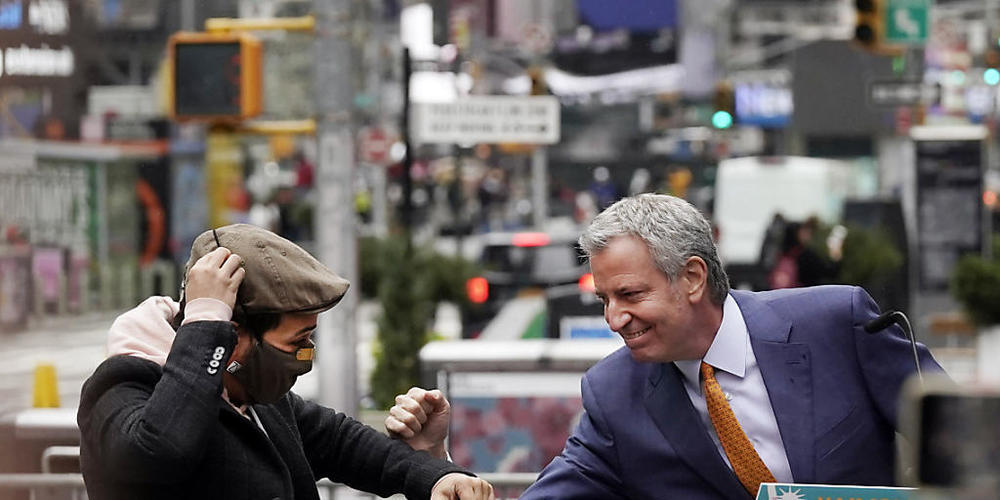