“WILWEST: A chance for all of us” 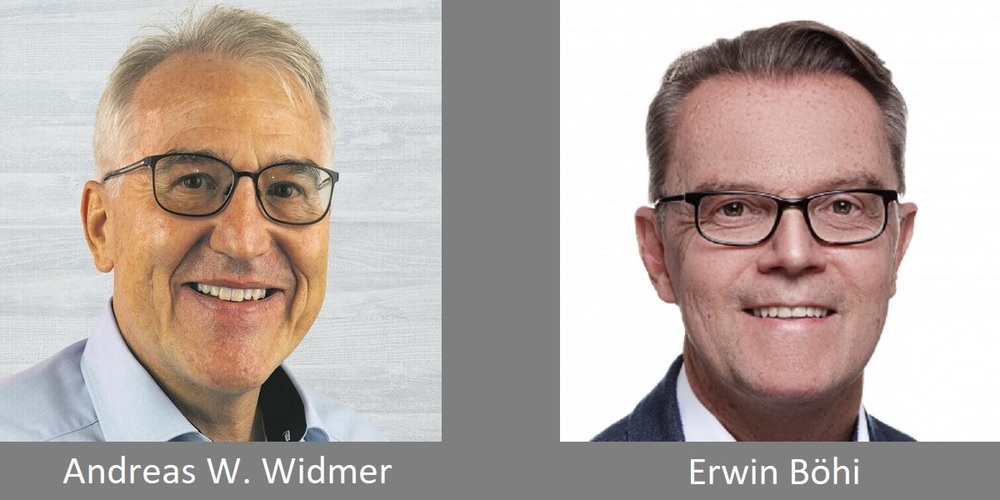 The two Wiler cantonal councilors Erwin Böhi (SVP) and Andreas W. Widmer (FDP) jointly comment on the future WILWEST project. On November 30th, in the first reading of the Cantonal Council, we discussed the special loan for the Wil West site development. The loan of more than CHF 35 million will mainly be used for […] 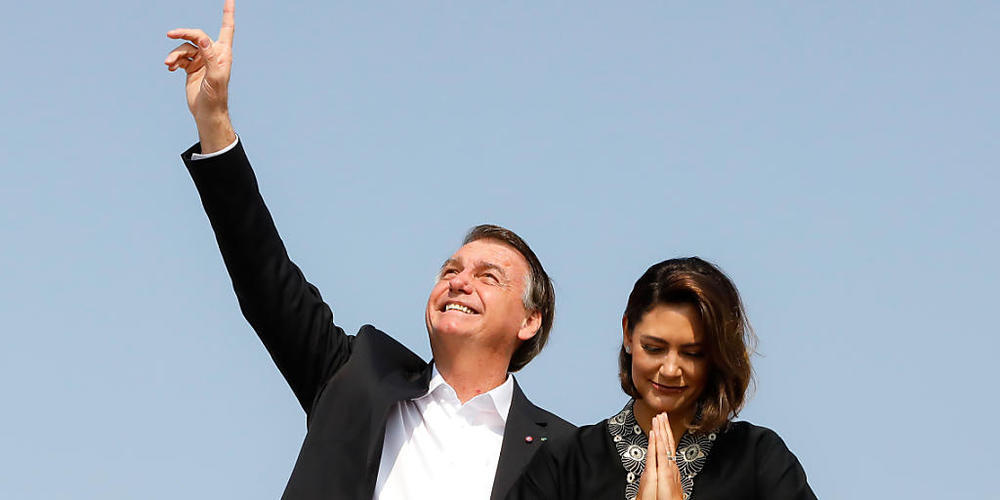 Brazil – Because of false statements about the corona pandemic, the judiciary is to investigate Brazilian President Jair Bolsonaro. This was ordered by a judge at the country’s highest court, as stated in a statement on Friday (local time). Bolsonaro spread fake news en masse on social networks. In a live broadcast on social media […]

In the district of Sarcelles, the hunting of people who refuse to comply are now prohibited. This is the mind-blowing note that the police received from their commissioner Fabienne Azalbert. “If the driver of the vehicle does not immediately obey visual or sound injunctions, there will be no support tolerated” can we read in this […] 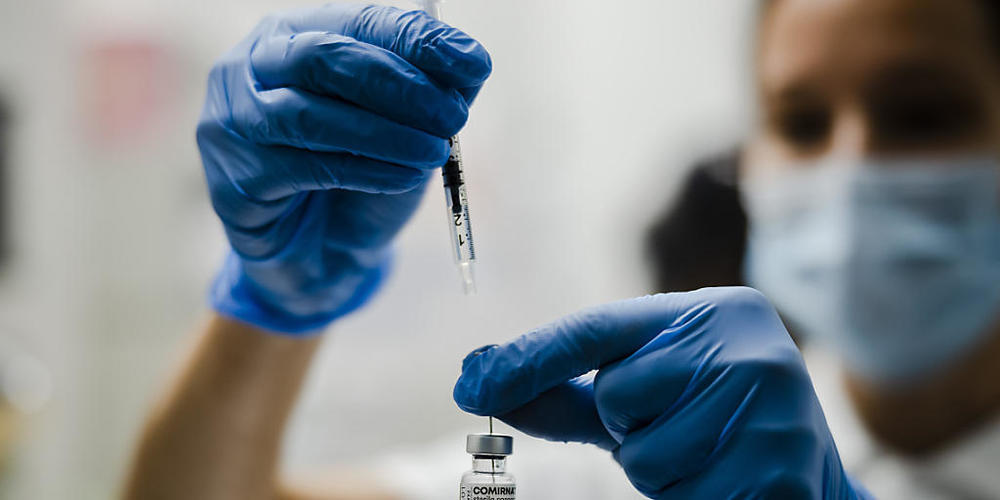 Coronavirus – Switzerland – The suspicion has been confirmed: The dangerous omicron variant of the coronavirus has been detected for the first time in Switzerland. Two people who are in contact are affected, as the BAG announced on Tuesday evening. You are in isolation. The Federal Office of Public Health (BAG) reported a suspected case […] 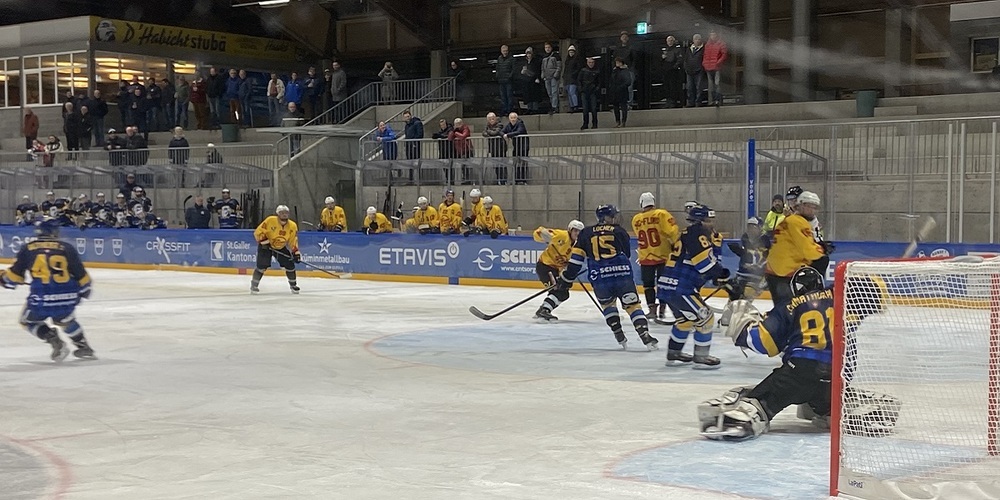 Dortmund is getting closer to Bavaria 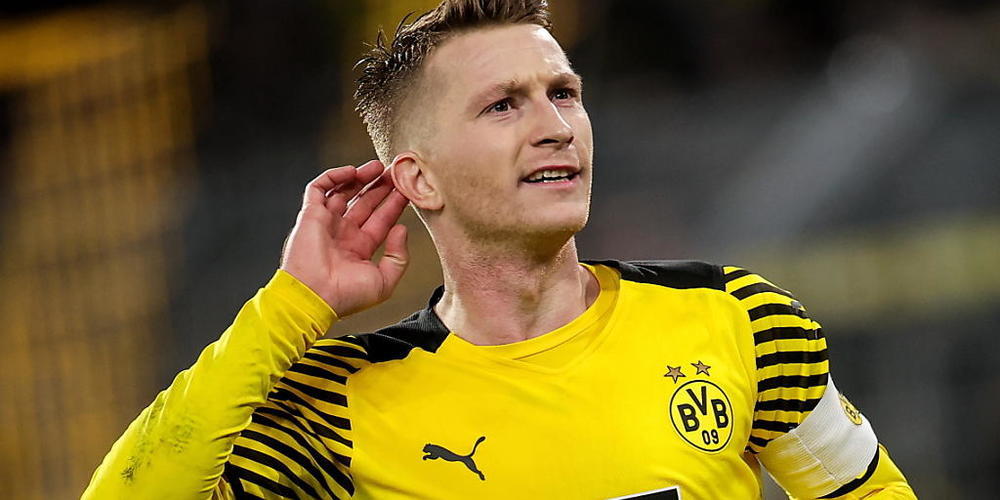 Germany – Borussia Dortmund benefited from Bayern Munich’s misstep and thanks to the 2-1 home win against VfB Stuttgart, they came within one point of the leader. In the end, Borussia Dortmund needed a counterattack to beat third-bottom VfB Stuttgart in their own stadium. After a corner of the guests, Captain Marco Reus completed the […]

FC Wil has to go to Vaduz 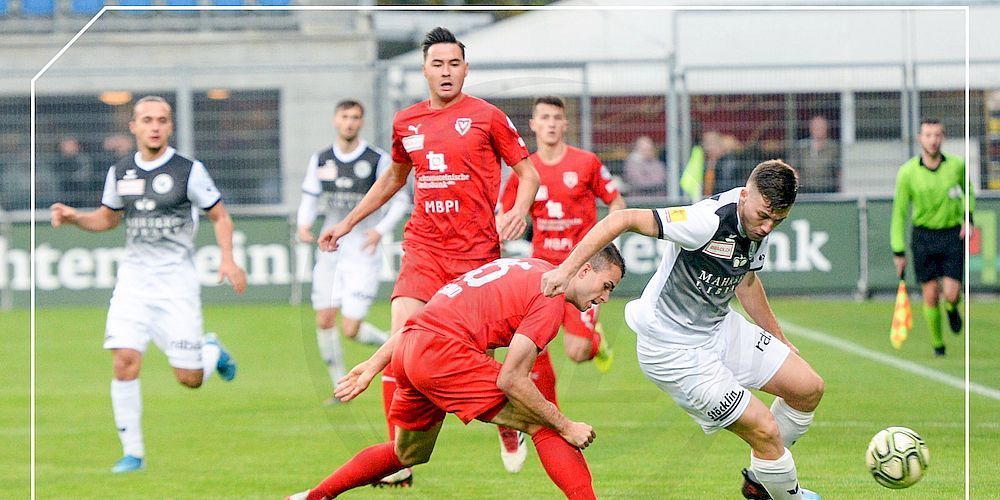 FC Wil will be playing next Saturday, November 20, 2021 from 6:00 p.m. in the Principality of Liechtenstein at second place in the table, FC Vaduz. For the first time, the new coach Brunello Iacopetta is on the sidelines. A lot has happened at FC Wil. Head coach Alex Frei and assistant coach Romain Villiger […] 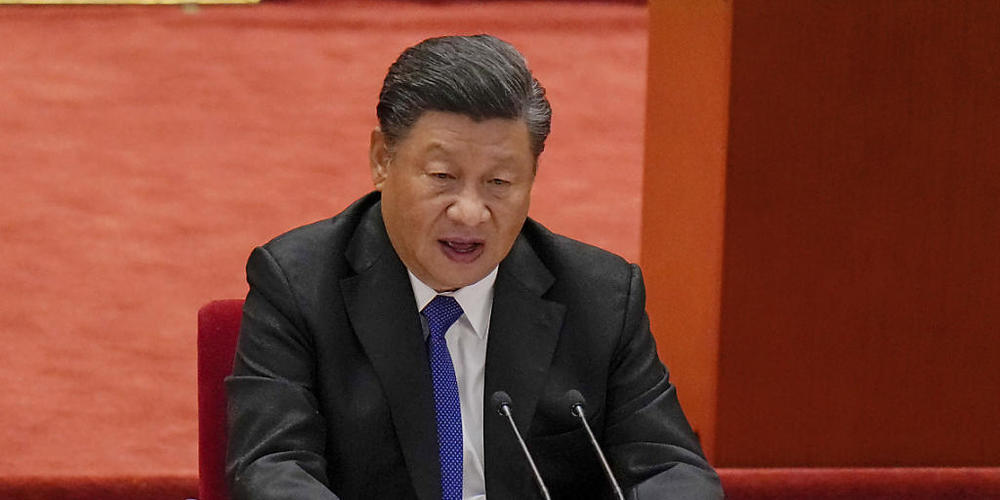 China – In the fight against the corona pandemic, China’s head of state and party leader Xi Jinping has campaigned for exceptions to patents for vaccines. In his speech at the summit of the major economic powers (G20) in Rome on Saturday, the president said via video that the World Trade Organization (WTO) should decide […]

Supported in advance by local employment actors – Pôle Emploi, Local Mission, Permanences emploi formation… – the inhabitants will be able to introduce themselves to them and let them know their motivation. They can also visit the Lenoir company, located in the district. The objective is to mobilize businesses in the area and get as […] 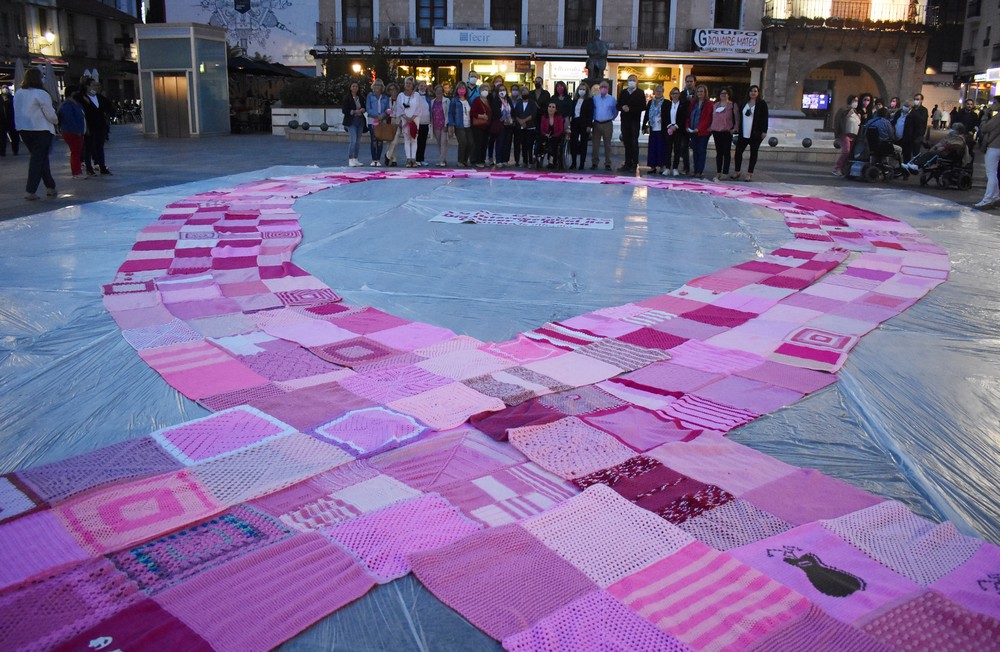 Published: October 17, 2021 The domes of the City Council of Ciudad Real and the fountain in the Plaza Mayor are dyed pink on the occasion of “World Day Against Breast Cancer”. In addition, a large giant pink bow has been unfolded, formed with crochet bases under the motto “weaving for life”. Previously, a manifesto […]