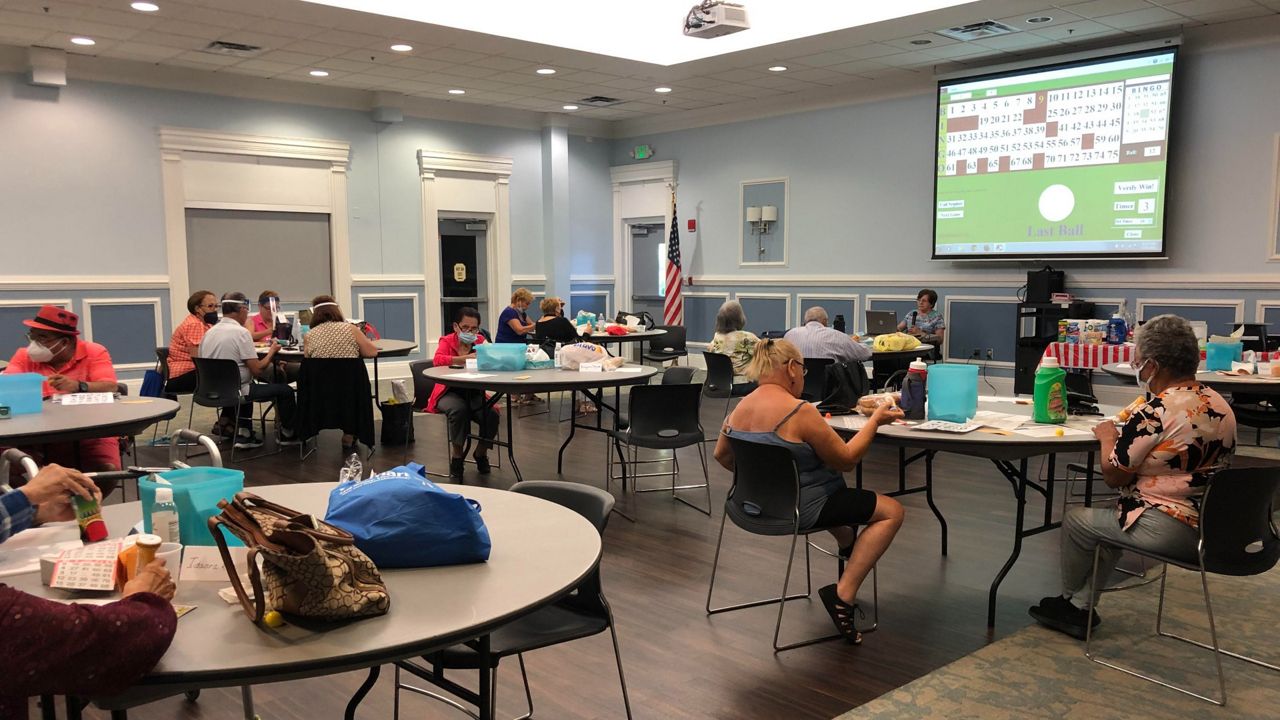 Older adults make up much of the city’s population in numbers never seen before, according to a study by the Center for Urban Future. The study also reveals an alarming rise in the poverty rate among older New Yorkers, and urges Governor Hochul and the state Assembly to increase investments in services for older adults. […]

Mayor will give his annual State of the City address 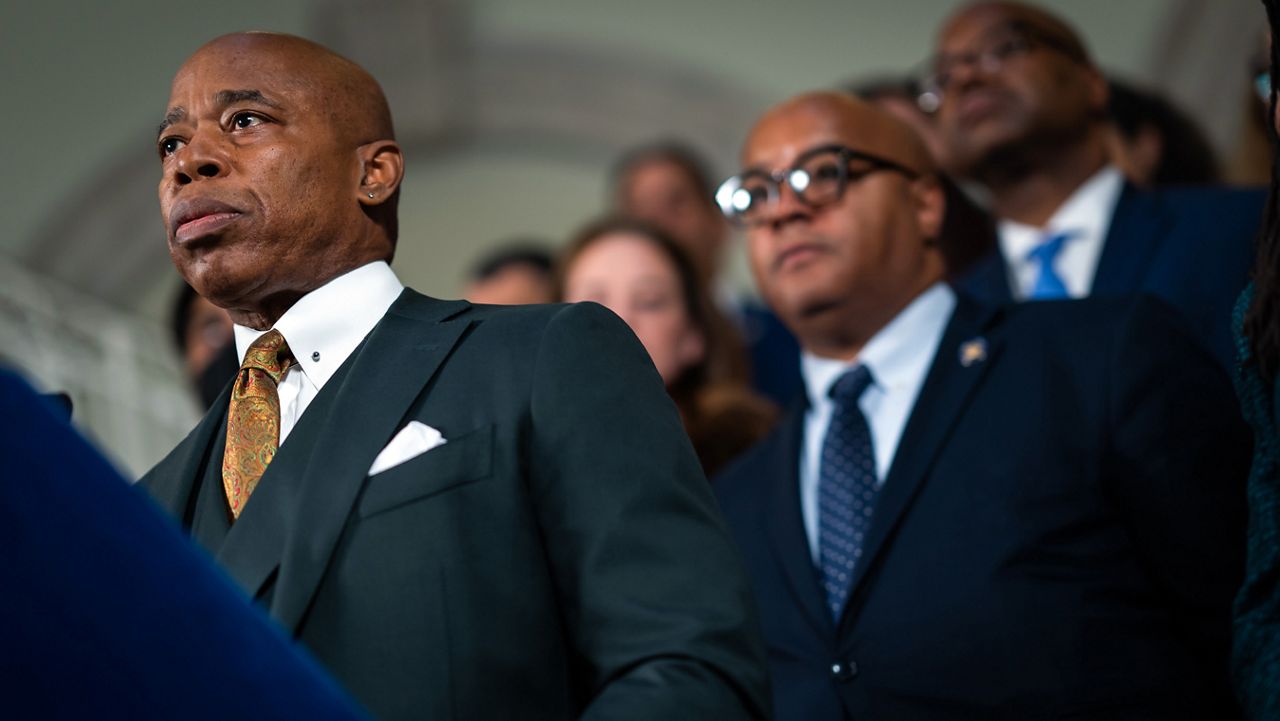 Mayor Adams will give his annual State of the City presentation today. His team anticipates that the central theme will be “to make New York a safe, clean, prosperous and equitable city.” Last year, the mayor gave his speech from the Kings Theater in Brooklyn. This afternoon he will do it from the Queens Theatre, […] 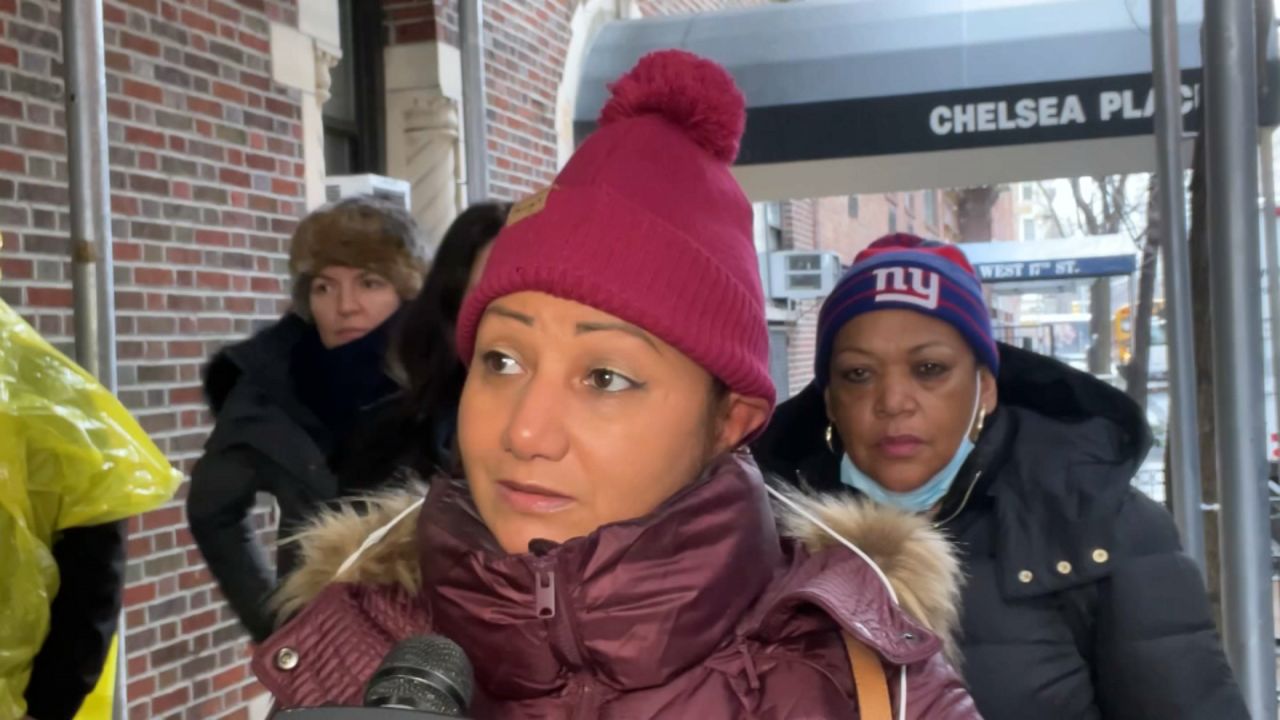 “On December 19 they gave us that little Christmas present. They sent us a statement that there was no more work.” Elba is one of twelve employees who cleaned the Twitter offices in a Chelsea building for years, until, like Maria, they found out that the new year would not bring the expected continuity but […]

NEW YORK — The man who killed eight people on a Manhattan bike lane five years ago in an attempt to impress a terrorist group was happy and proud when he met with FBI agents earlier that day, a prosecutor told jury in a closing argument Tuesday. Assistant U.S. Attorney Jason Richman said Sayfullo Saipov […] 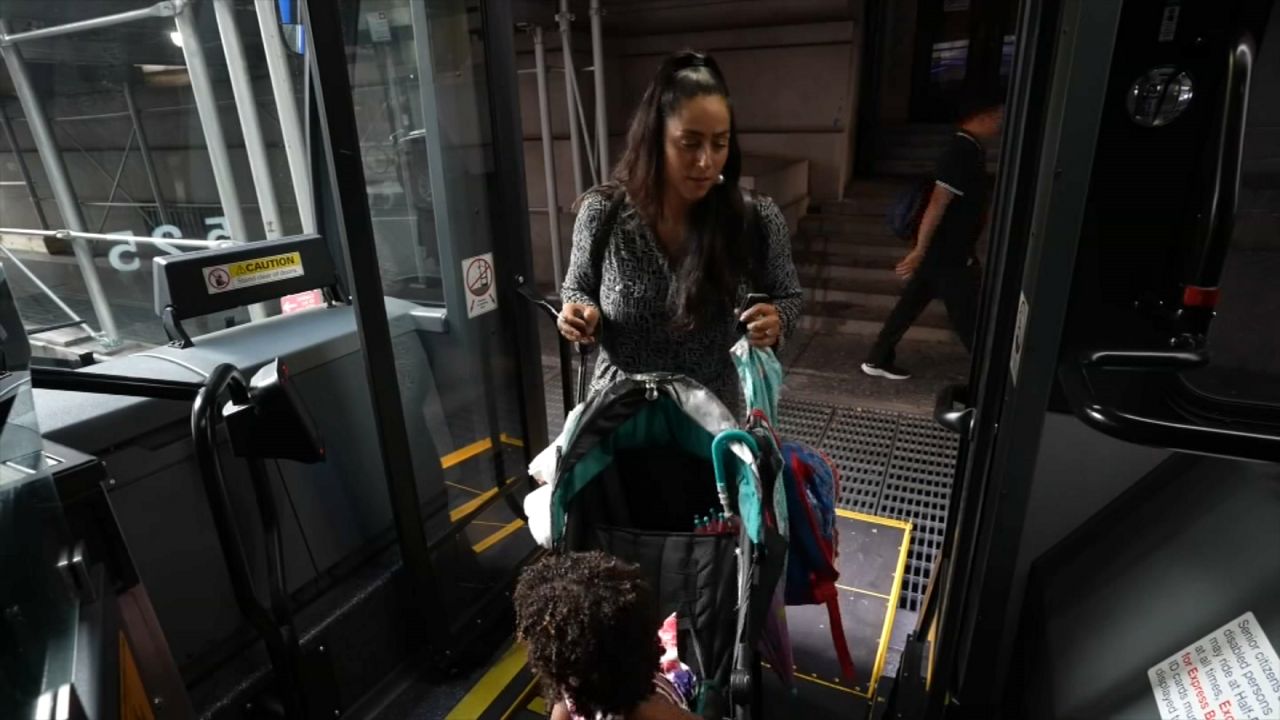 Many New Yorkers have to walk blocks with their children because they find it difficult to board a bus with their strollers. Zenaida Zurita, a mother of four, told us that she relies on public transportation to get them to school and medical appointments, but has had a hard time trying to drive her open […]

From a hostel to artistic director of the NY Theater Ballet 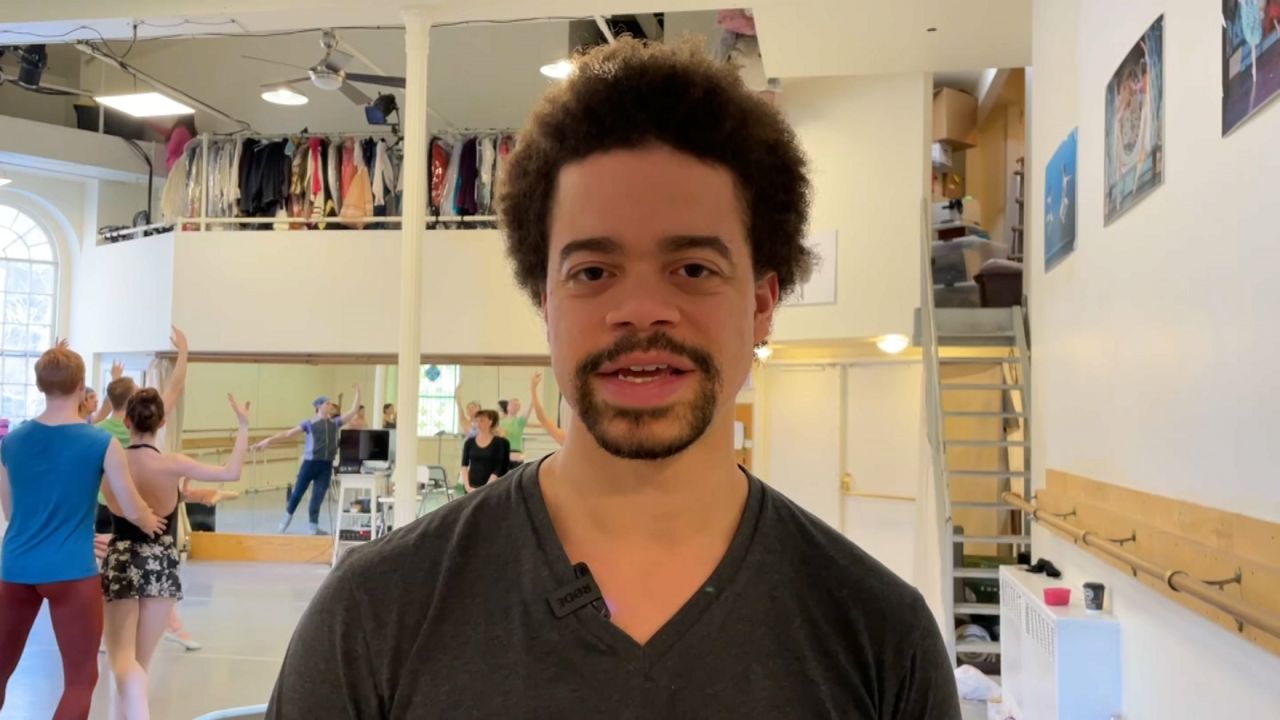 Steven Meléndez, with Puerto Rican roots, never imagined that classical ballet dance would give his life a 360 degree turn. “Ballet changed my whole life,” Meléndez said. It all started in 1992, while he and his family were living in a shelter in the South Bronx. At the age of seven, Steven was discovered and […]

NEW YORK — After arresting a man believed to be responsible for the death of a 74-year-old woman who was found dead with her hands and feet bound on the floor of her Upper West Side apartment, police now he is looking for a second suspect who may be connected to the killing. New York […] 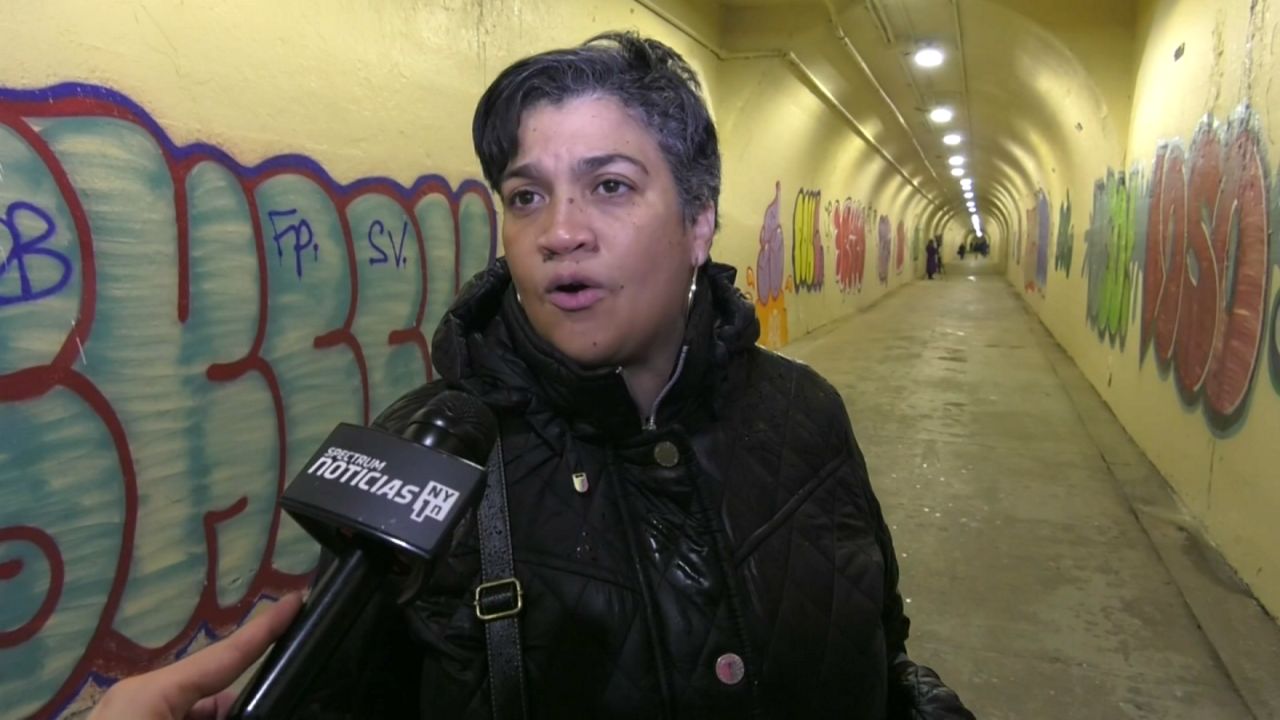 The walls inside the pedestrian tunnel at 191st Street in Washington Heights became a new canvas: The graffiti here is now only days old. The tunnel leading to a train station on line 1 looked like this over the weekend after the Department of Transportation painted over it to remove the graffiti, drawing criticism from […]

Even $100,000 a year to walk other people’s dogs. It’s happening in New York where, after the dog adoption boom during the Covid pandemic, the dog sitting job has become very profitable. On average, a half-hour walk in Manhattan cost a dog owner $14, now it’s as low as $35, as reported by the New […] 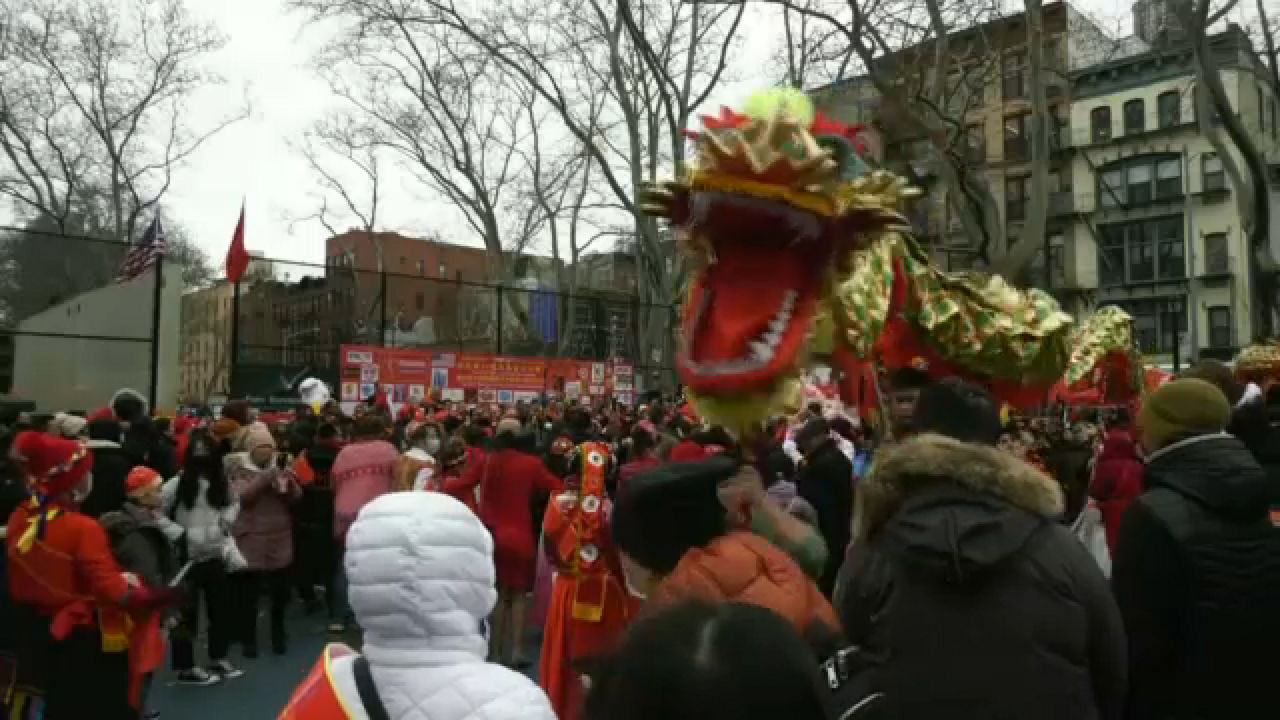 A huge celebration was held on the Lower East Side yesterday to mark the Lunar New Year. Hundreds of people gathered at Sara D. Roosevelt Park to watch the fireworks, costumes, and dancers celebrating the Year of the Rabbit. New York police stepped up security at the event following Saturday’s mass shooting during a Lunar […]