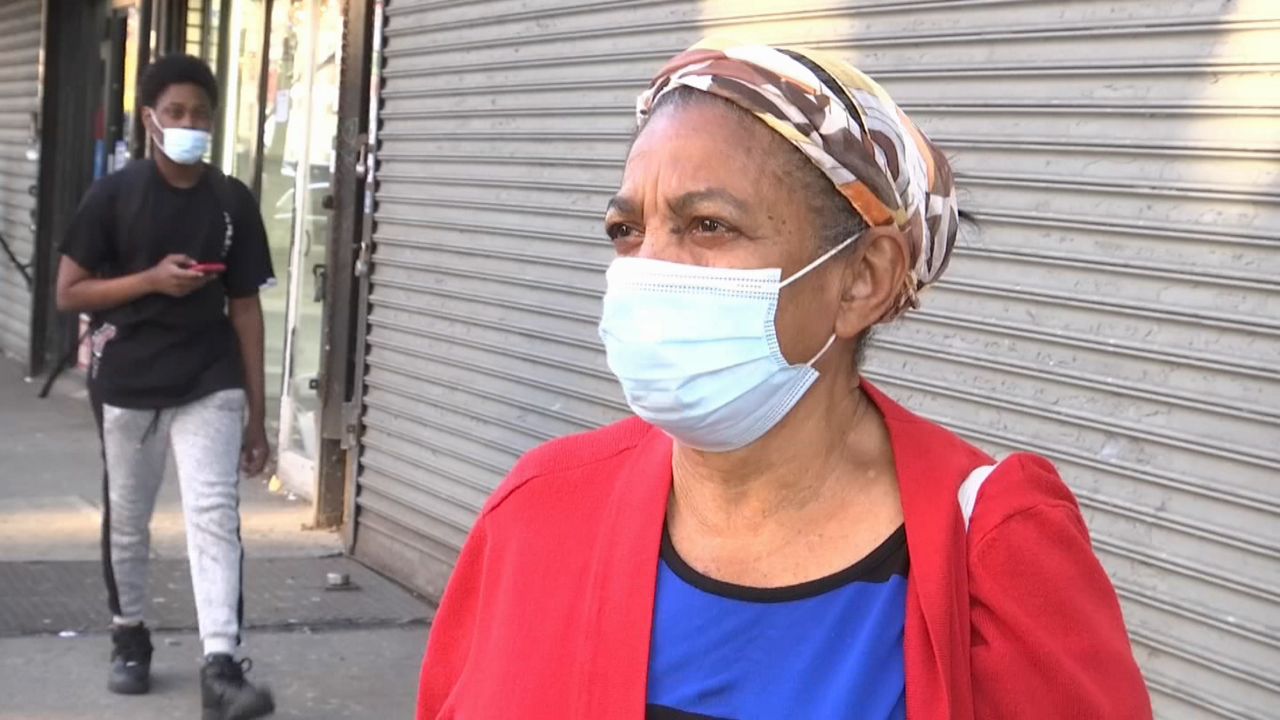 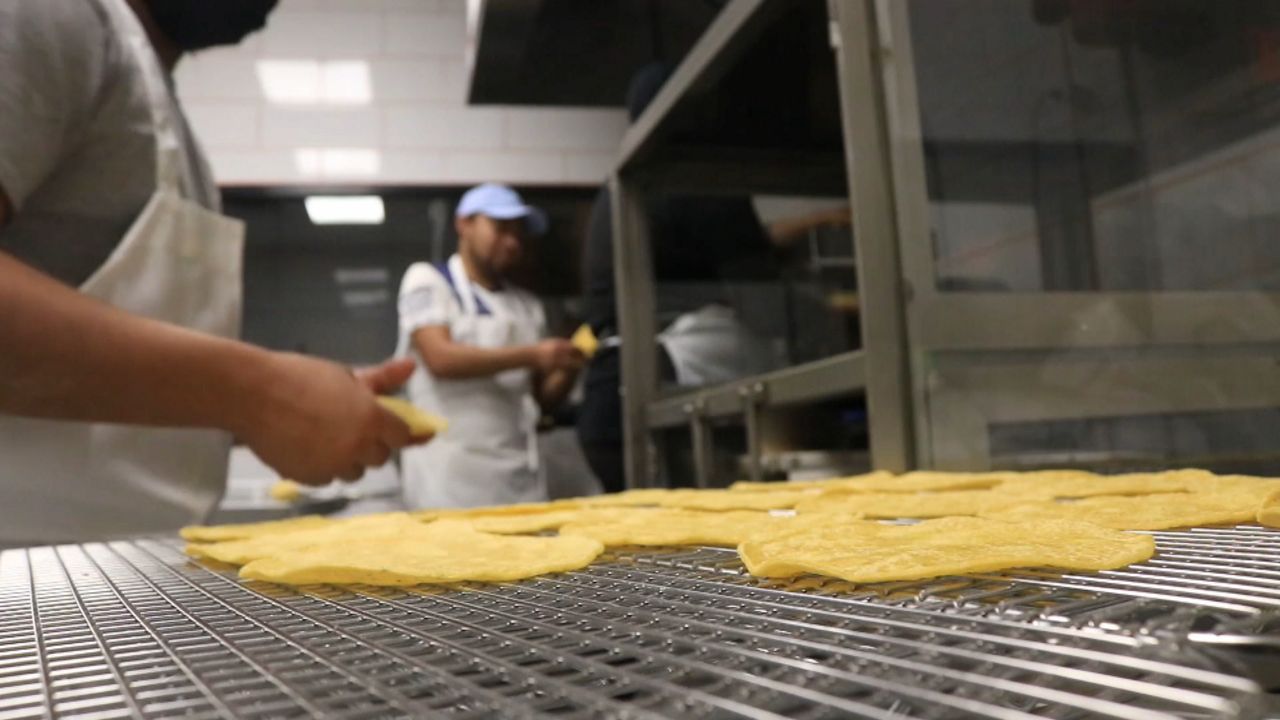 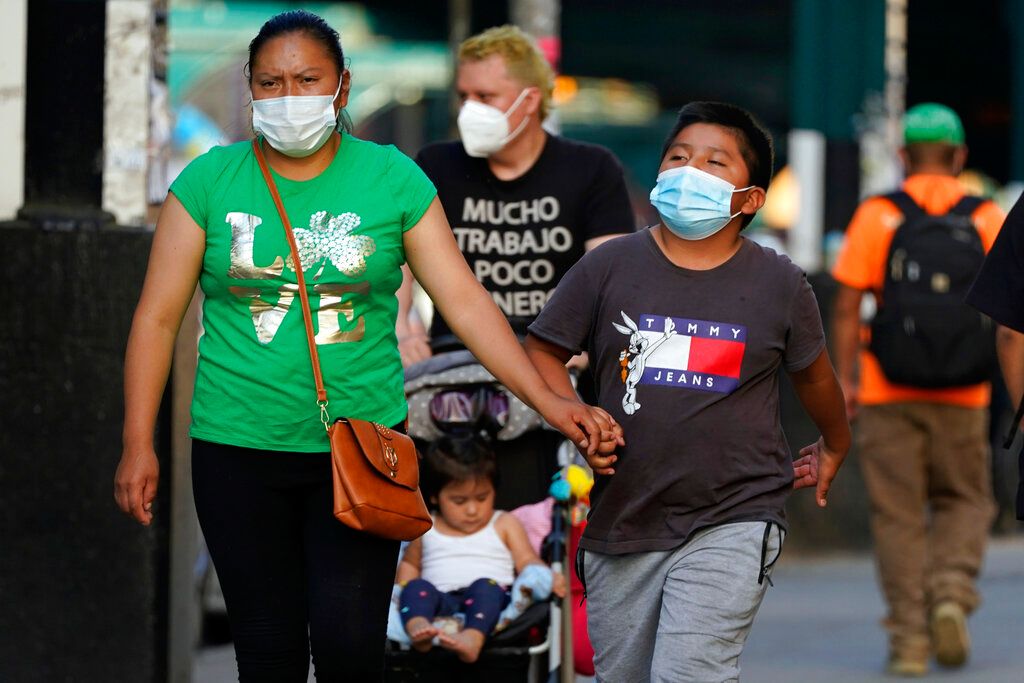 New York experiences changes in the taste of drinking water 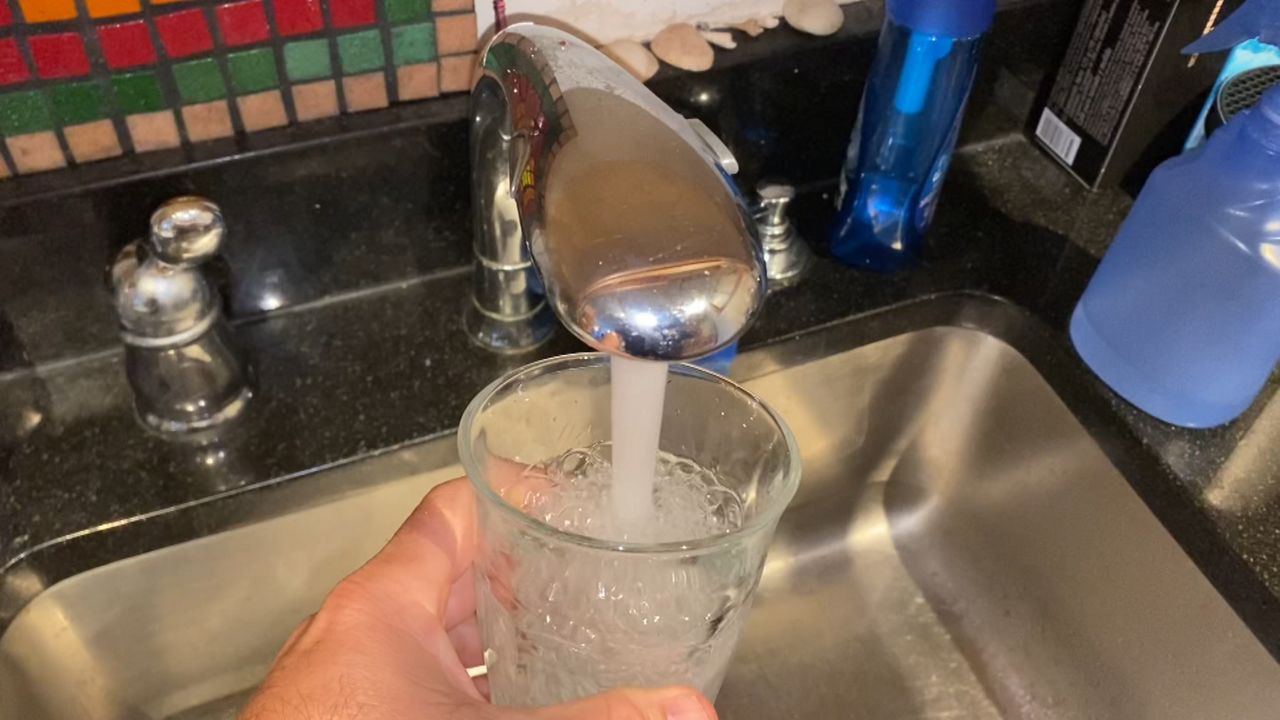 Residents of some parts of the city may experience changes in the taste of the drinking water that reaches their homes. However, representatives of the Department of Environmental Protection (DEP, for its acronym in English) assure that the water consumption is safe. The earthy taste that can be detected in the water is due to […] 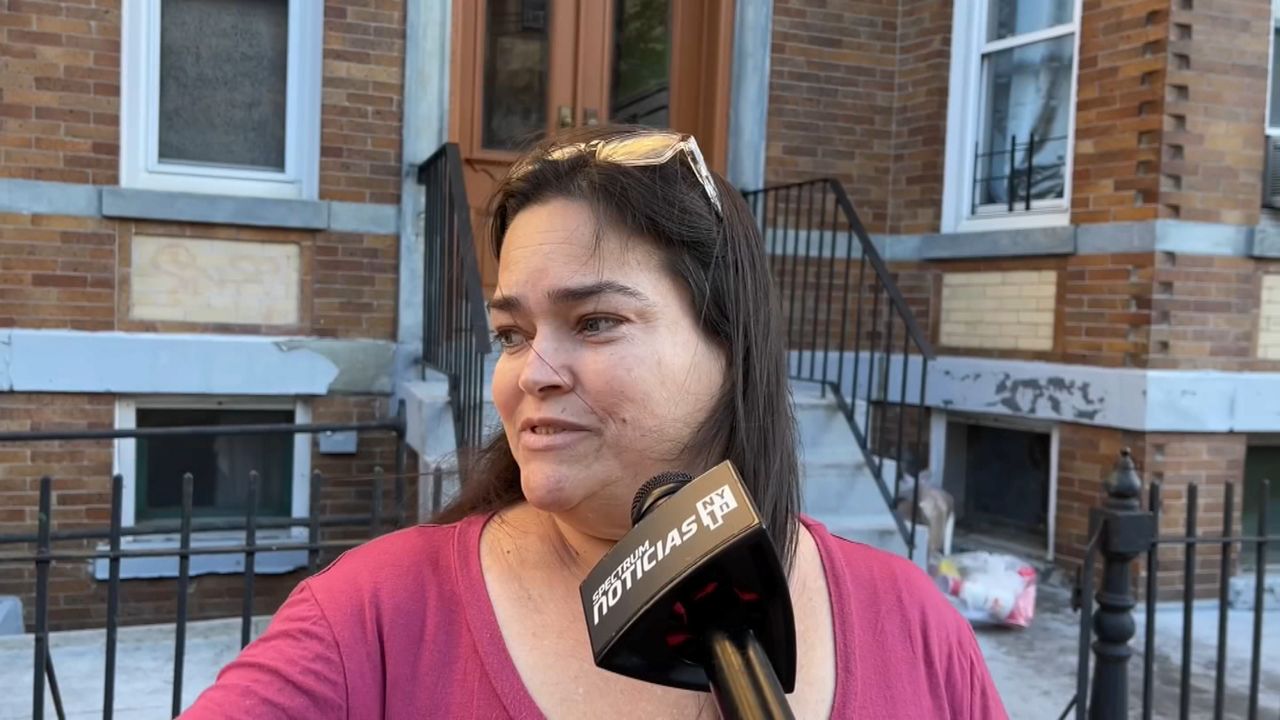 This is what happens in front of Elizabeth Pina’s apartment in Ridgewood. “We try to keep the area absolutely clean but there are a lot of rats. It’s the only thing that rats are multiplying too much in this area of ​​Ridgewood. They get into the rubbish bins, they get into the cars, they eat […] 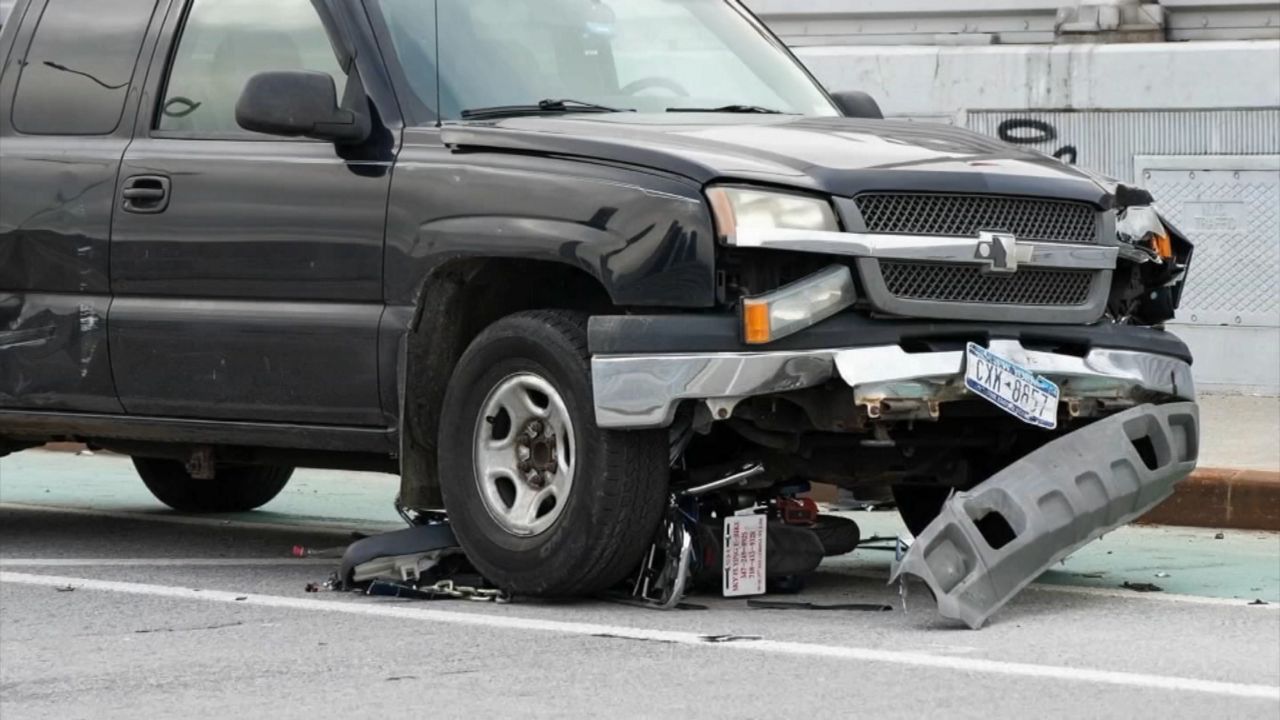 Faced with the more than 15 deaths of food delivery men, as a result of violence during the increasingly common thefts of their bicycles, the organizations representing the so-called deliveristas The alarm was once again sounded about the lack of support from home service applications, which see them as contractors rather than employees. RELATED STORIES: […] 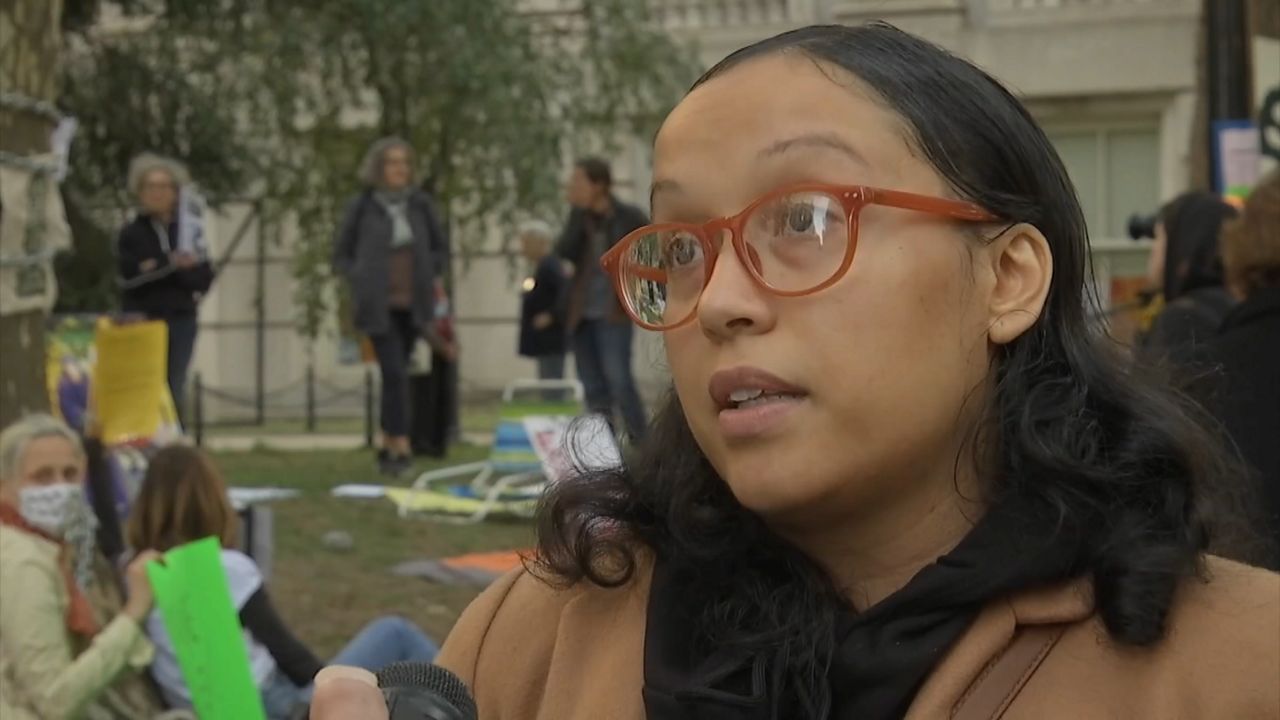 There are months left for heavy machinery to begin work to build what the city calls the East Side Coastal Resilience Work – a five-year, two-phase plan to raise East River Park eight feet. However, more neighbors have joined the protests that have been organized since the plan was unveiled. This time in front of […] 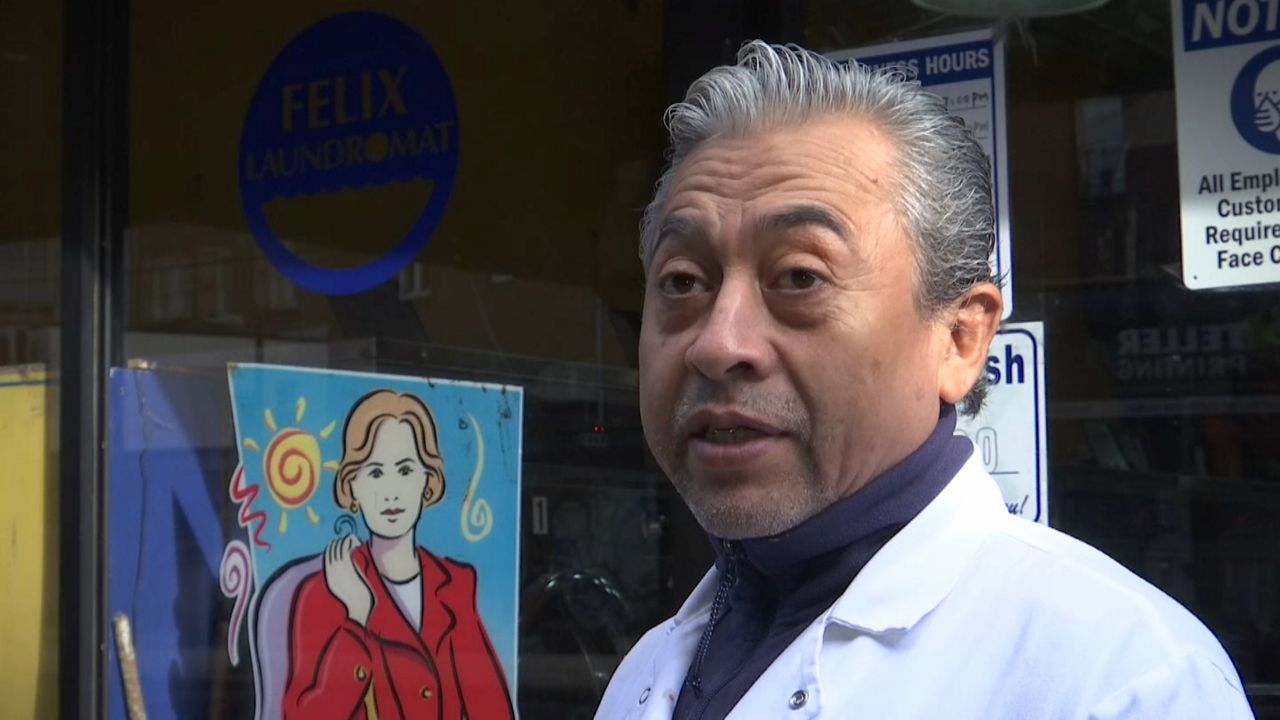 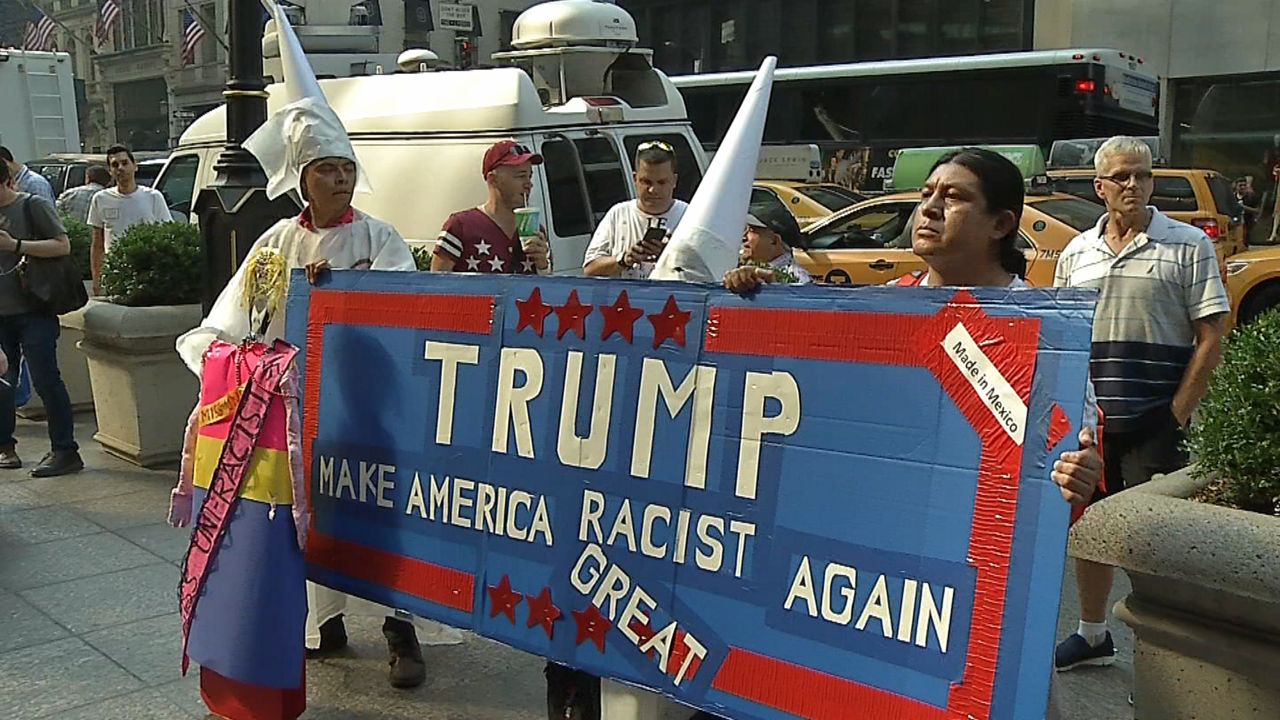 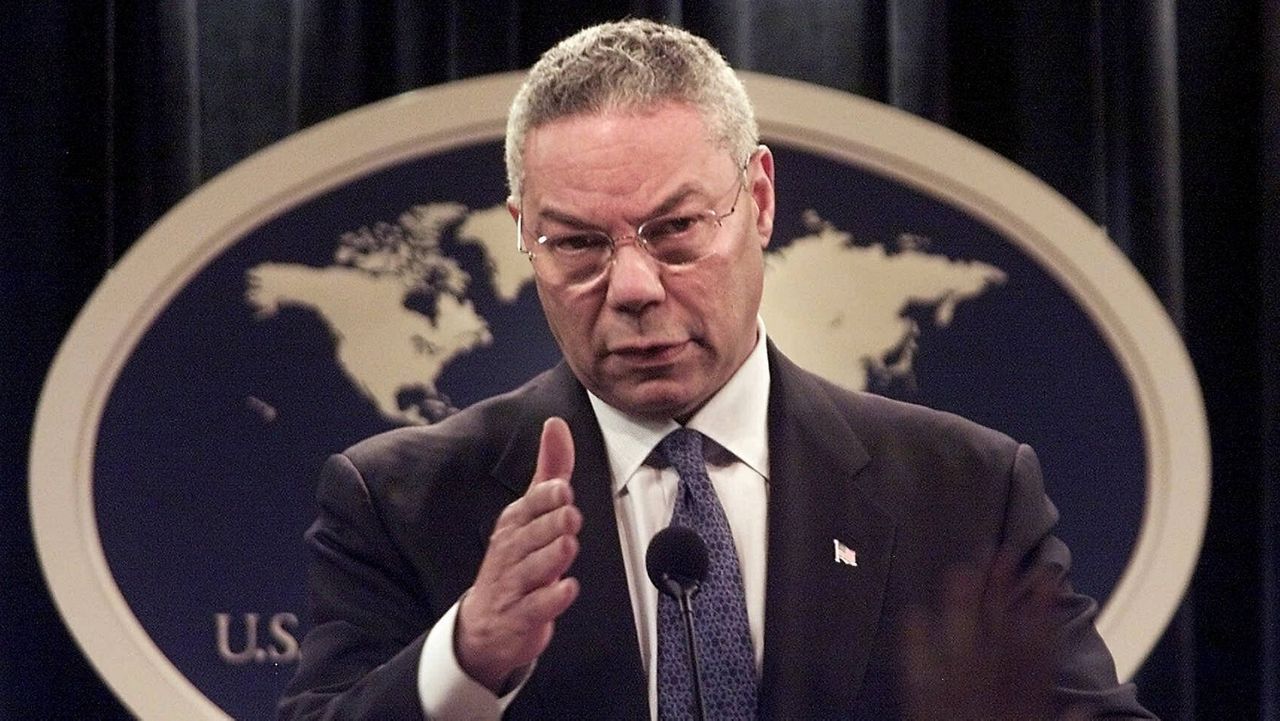