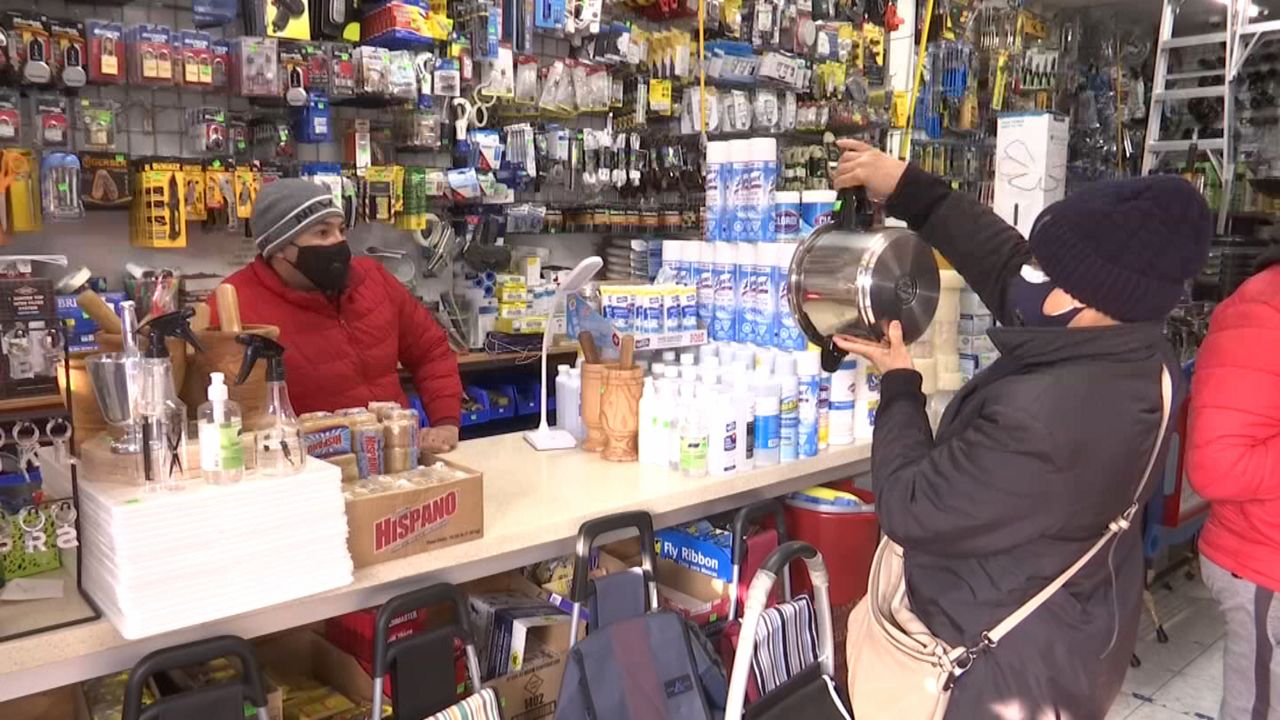 The Target department store chain is opening a store in Washington Heights soon, and many residents welcome it. “Excellent store, I love it,” said a neighbor. – Happy that the neighborhood is coming? “I had heard for my children and it is their favorite store.” But despite the variety in products and the great discounts […] 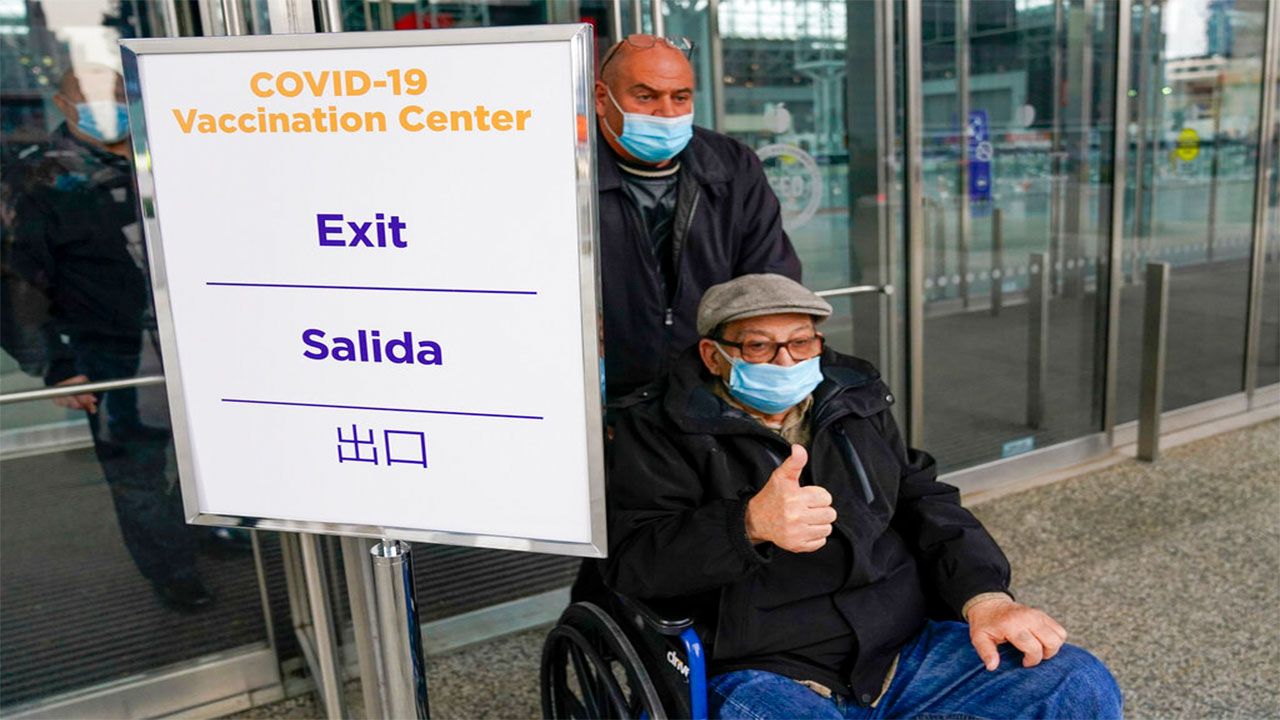 New York City has confirmed its first two cases of the most infectious new British variant of the new coronavirus, Mayor Bill de Blasio revealed, posing a threat to the city’s hospital system, which is already increasingly overloaded. . The two cases were diagnosed in late December and only confirmed by genetic testing on Wednesday […] 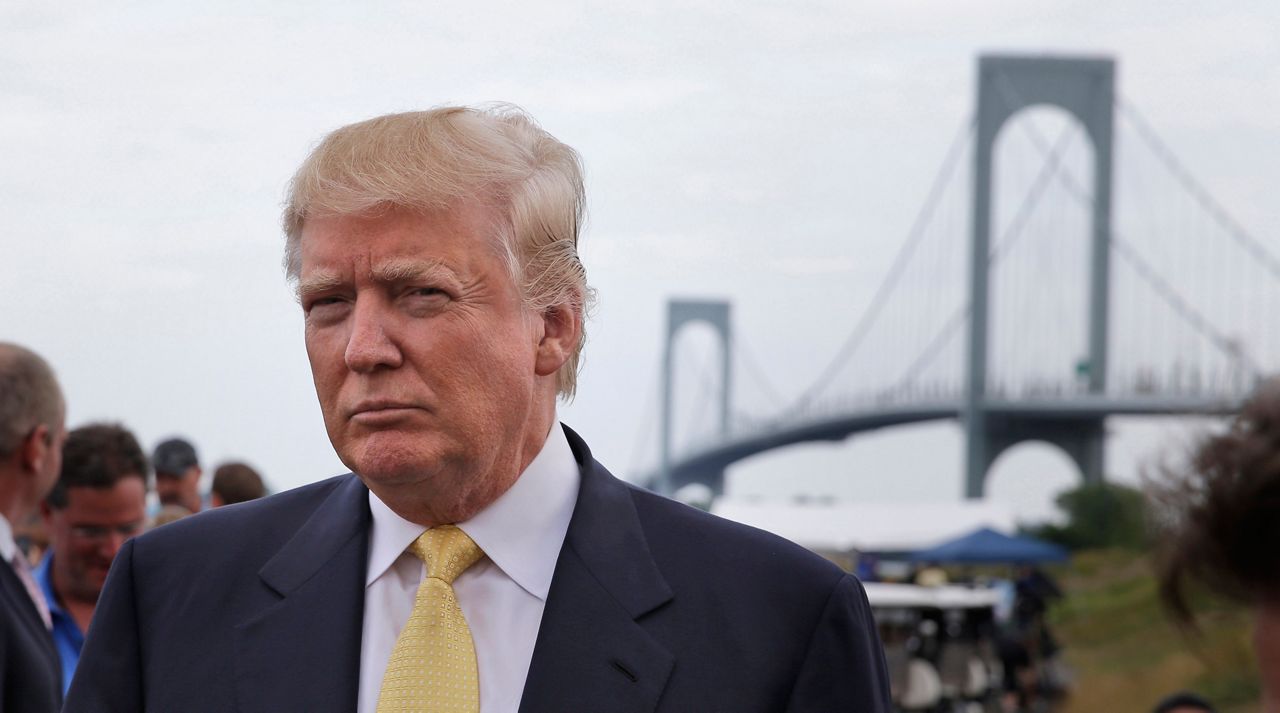 NY will emerge victorious from the Covid war 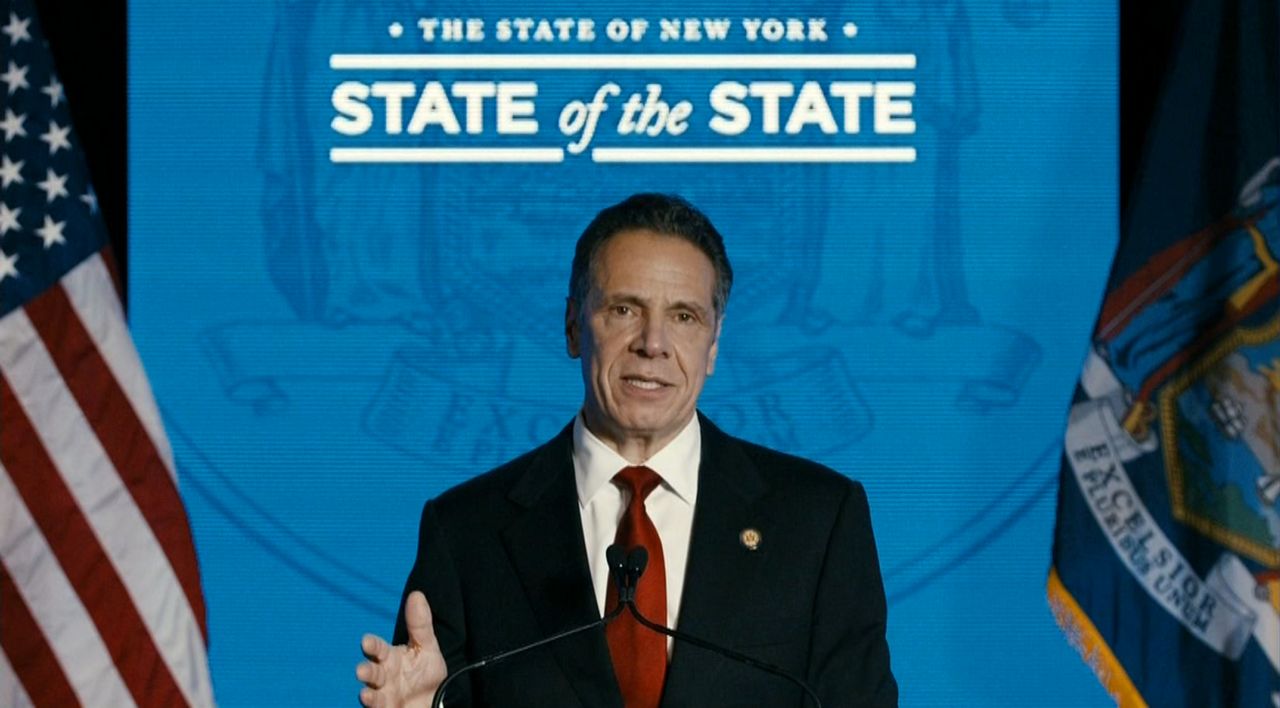 As the pandemic continues to rage across the country, Governor Andrew Cuomo assured New York will emerge victorious from the “COVID war,” revealing his plans for 2021 in his “State of the State” speech on Monday. . “COVID created the low tide in America and the ugliness was exposed for all to see,” Cuomo said. […]

What are the regions that have already reopened in New York? 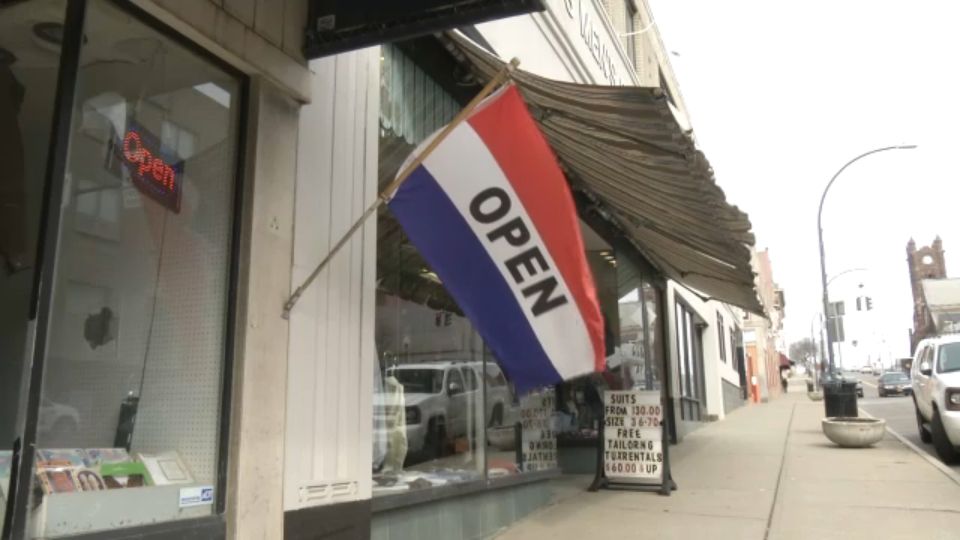 The western region of New York and the Albany area will be able to begin phase one of their reopening this Tuesday. Seven of the ten regions of the state already meet the requirements set by the Centers for Disease Control and Prevention. The economic sectors that are allowed to open include construction, manufacturing, and […] 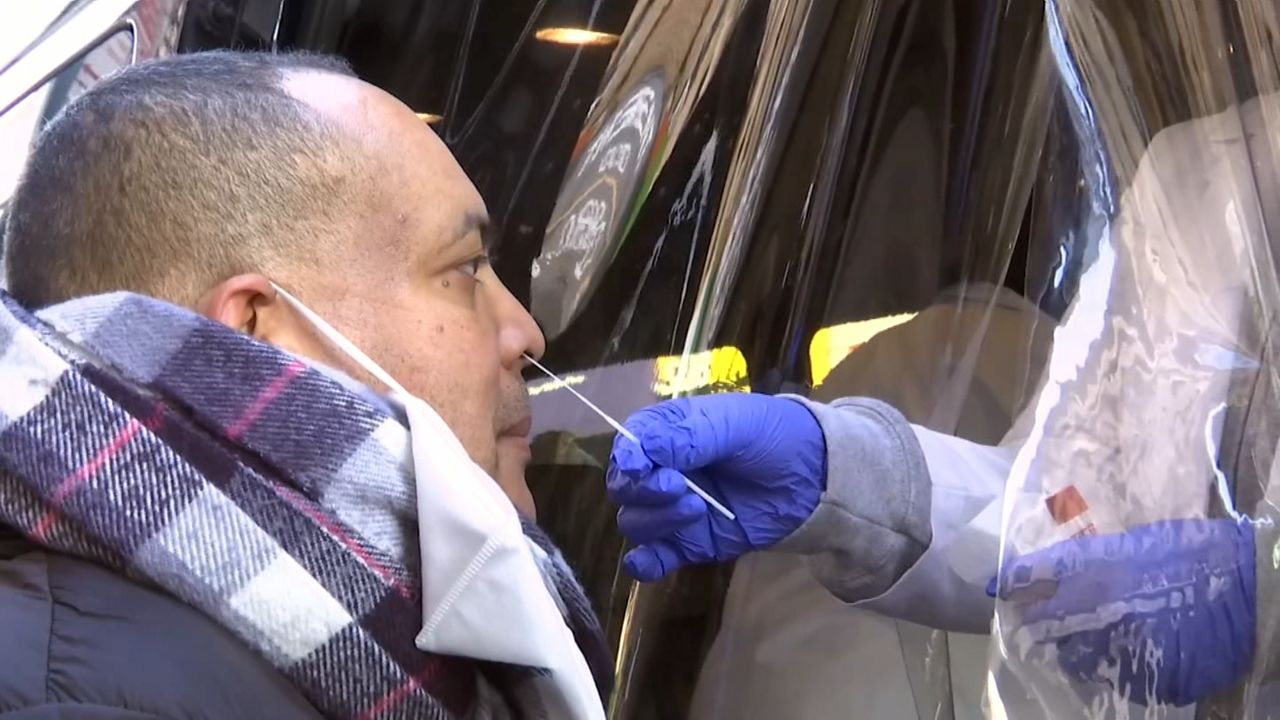 Getting tested for COVID-19 takes about 5 minutes at a mobile lab stationed in Upper Manhattan. And one of the neighbors expressed her opinion: “I was fascinated to see the performance they are doing for the Hispanic community. Mainly that there are so many in this area, because there are other centers that are crowded […] 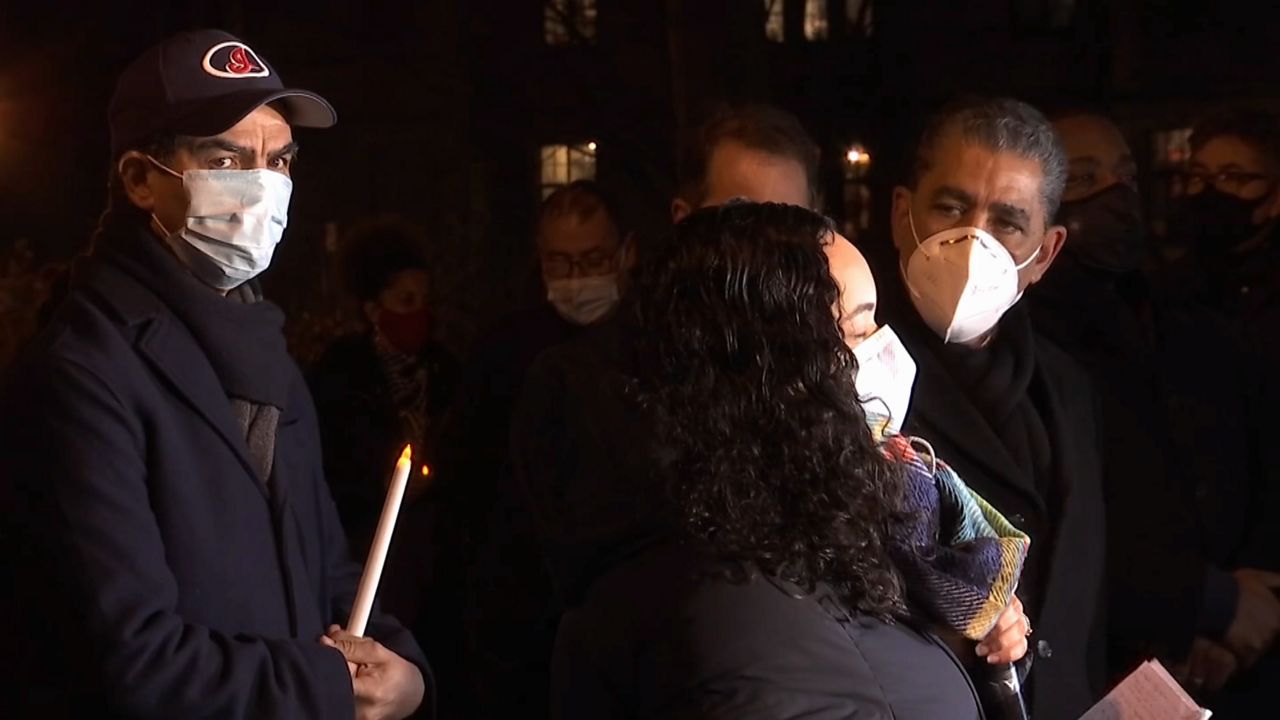 “One day is too much to have Donald Trump in the White House. In an hour he can destroy this country,” said Democratic congressman Adriano Espaillat. This is the message that united almost a dozen elected officials summoned by Espaillat in what they called a Community vigil for peace and unity. At the event, they […] 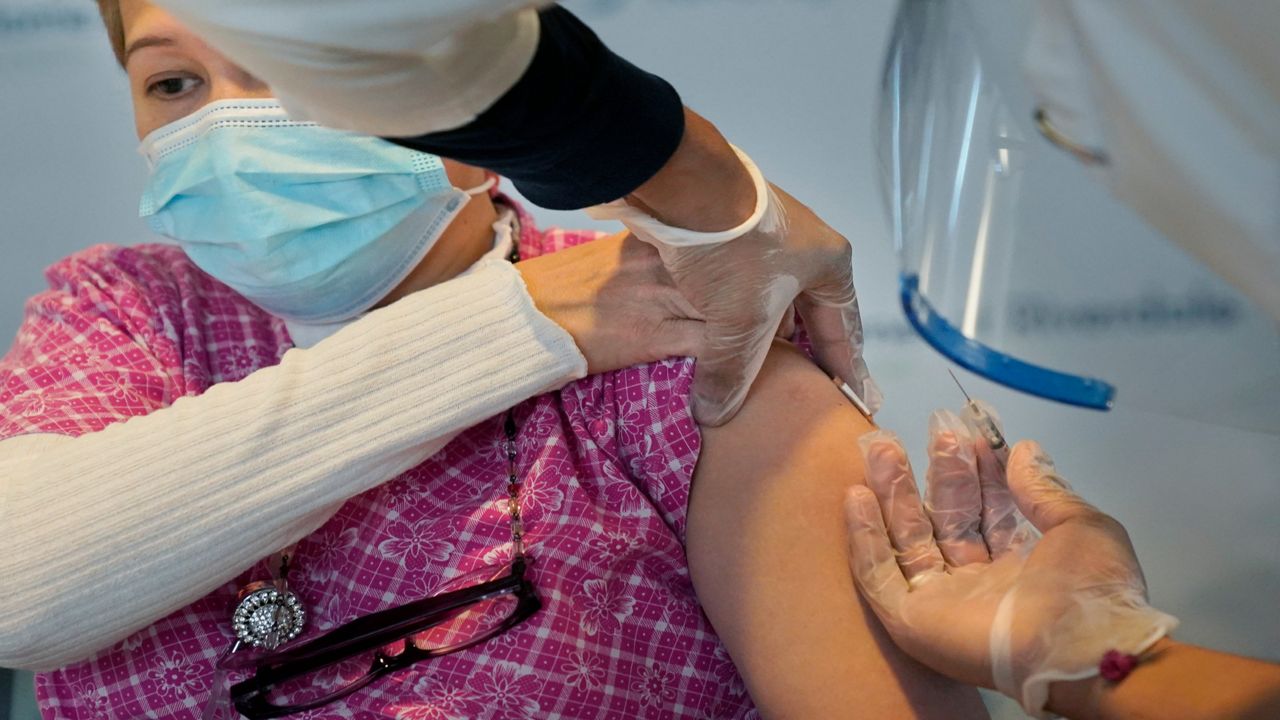 The mayor of the city, Bill de Blasio, reiterated that municipal efforts were and will continue to be focused on protecting the population of the city. He reiterated that all personnel working in the health sector have put their lives to serve the public and, therefore, they should be listened to in their recommendations to […] 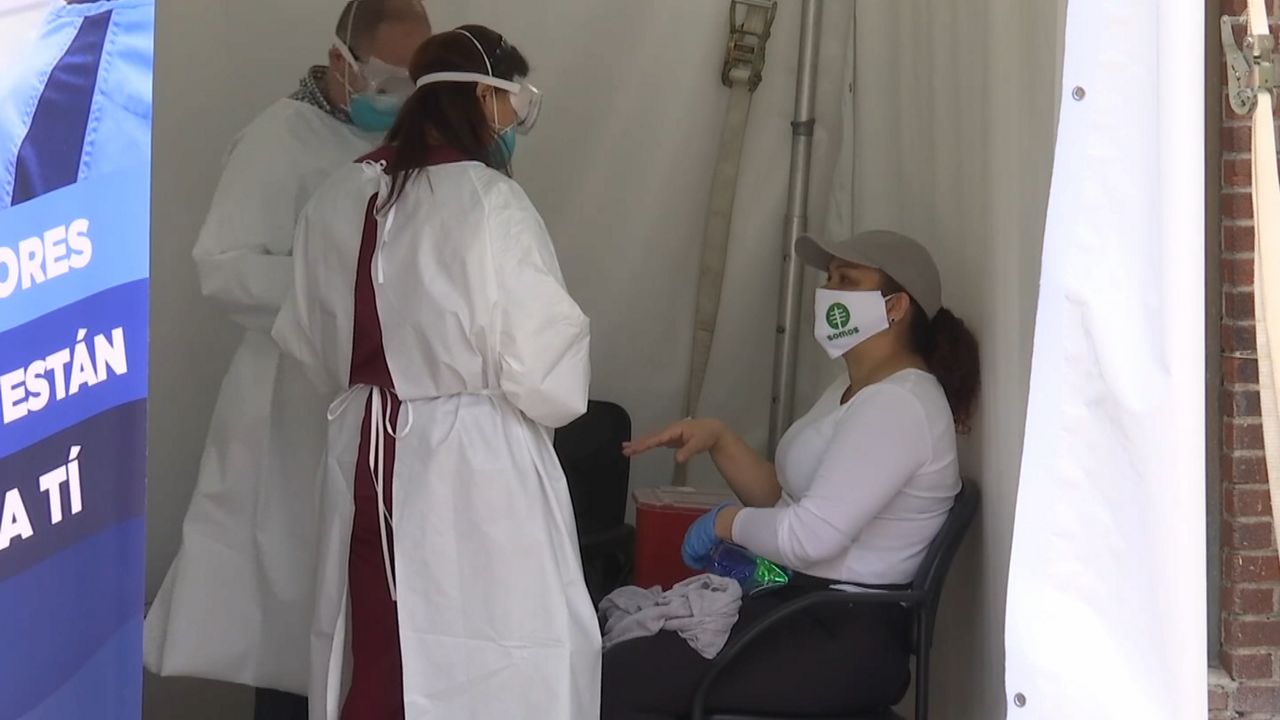 We are, the network of community clinics in New York that operates in different Hispanic neighborhoods of the city, is ready to vaccinate about 50,000 people a day, but they still have no idea when they will receive the vaccines against COVID-19. “The vaccines are to be distributed, to be used, not to be stored,” […]

Latino presence at the Broadway Playbill 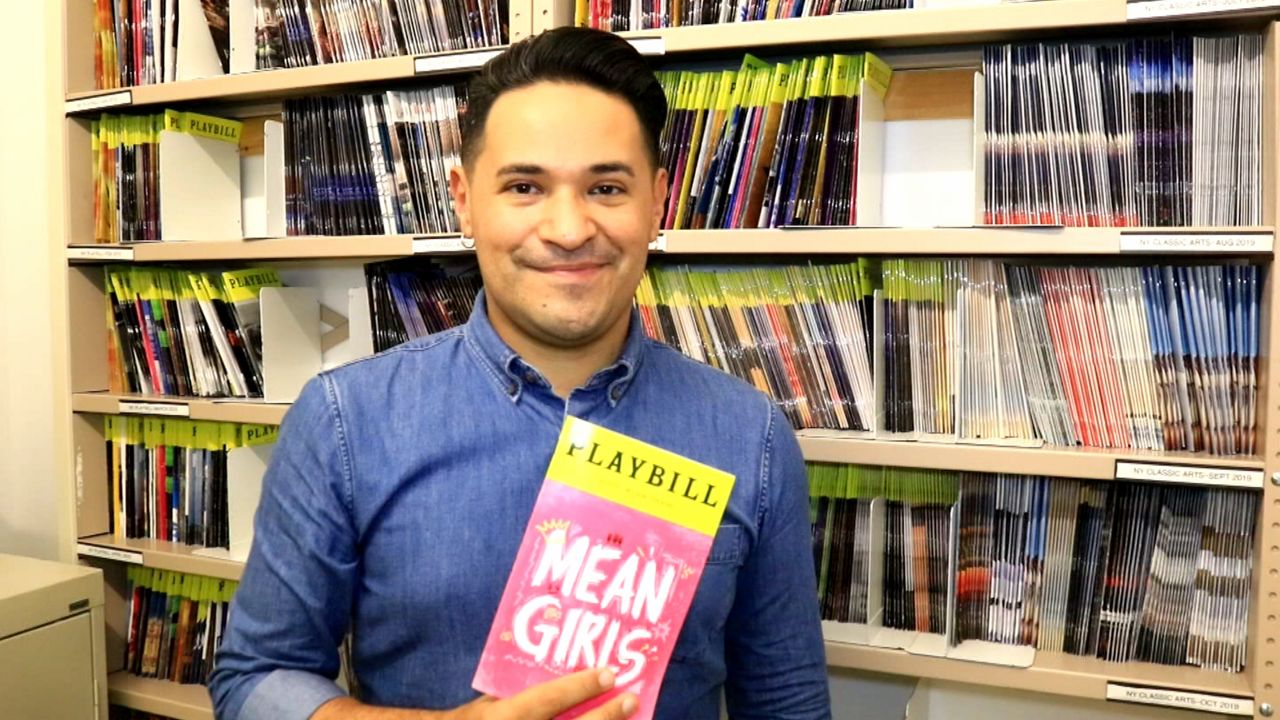 Playbill is the publishing company in charge of producing the hand programs for all the plays on Broadway. His work spans more than a century and his influence has been such that, in these times, Playbill has become an international news portal about the world of theater in New York. The informative coverage of Playbill […]