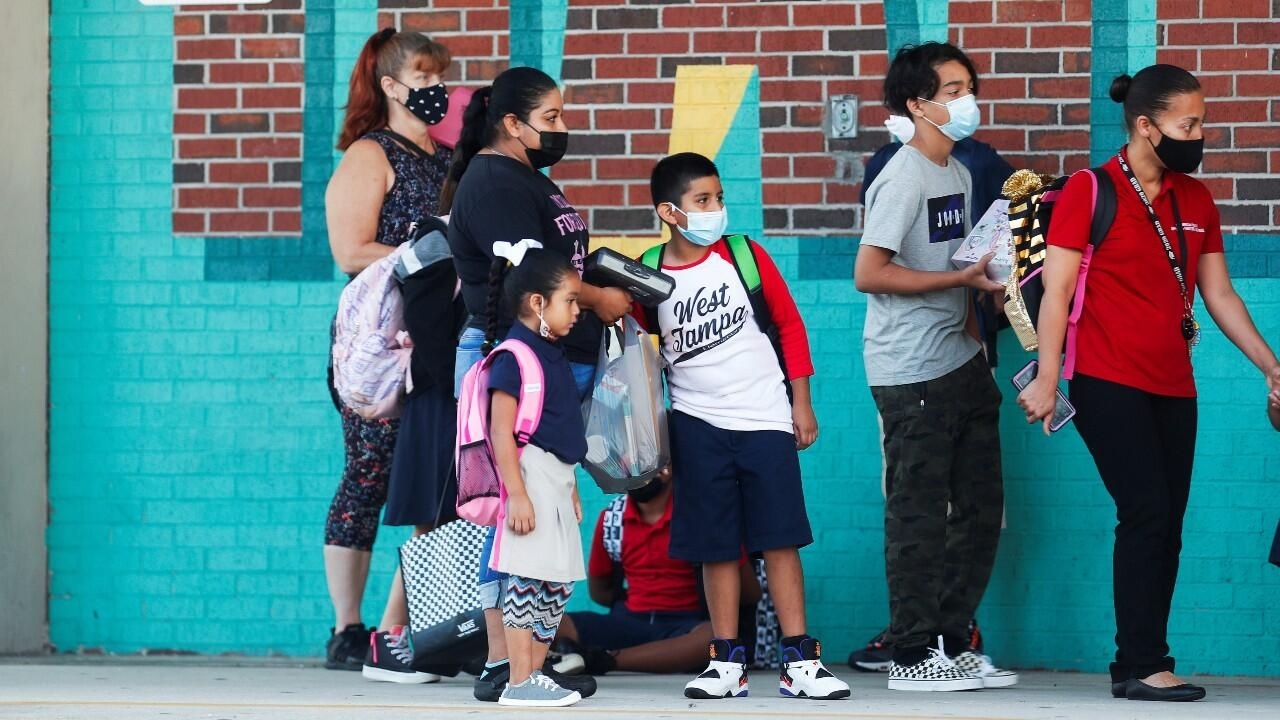 The southern state of the United States suffers the onslaught of the delta variant and records approximately 20% of all new hospitalizations for Covid-19 in the country. Uruguay announced the reopening of its borders to foreigners progressively from September 1, while Bolivia resumed vaccination with Sputnik V after months of delay. The world continues its […]

The president of Mexico, Andrés Manuel López Obrador, assured this Monday, July 26, 2021 that the third wave of COVID-19 it is less intense and less harmful, and it is affecting young people more. We recommend you: PRI Deputy René Juárez Cisneros dies after long battle against COVID-19 “We are in fact in a situation […]

At least nine people working in the California State Capitol tested positive for COVID-19 last week, including four who are fully vaccinated, prompting the return of the mask mandate for lawmakers and staff. When the Capitol reopened last month, masks were still required in public places like hallways, committee rooms and legislative chambers. But fully […] 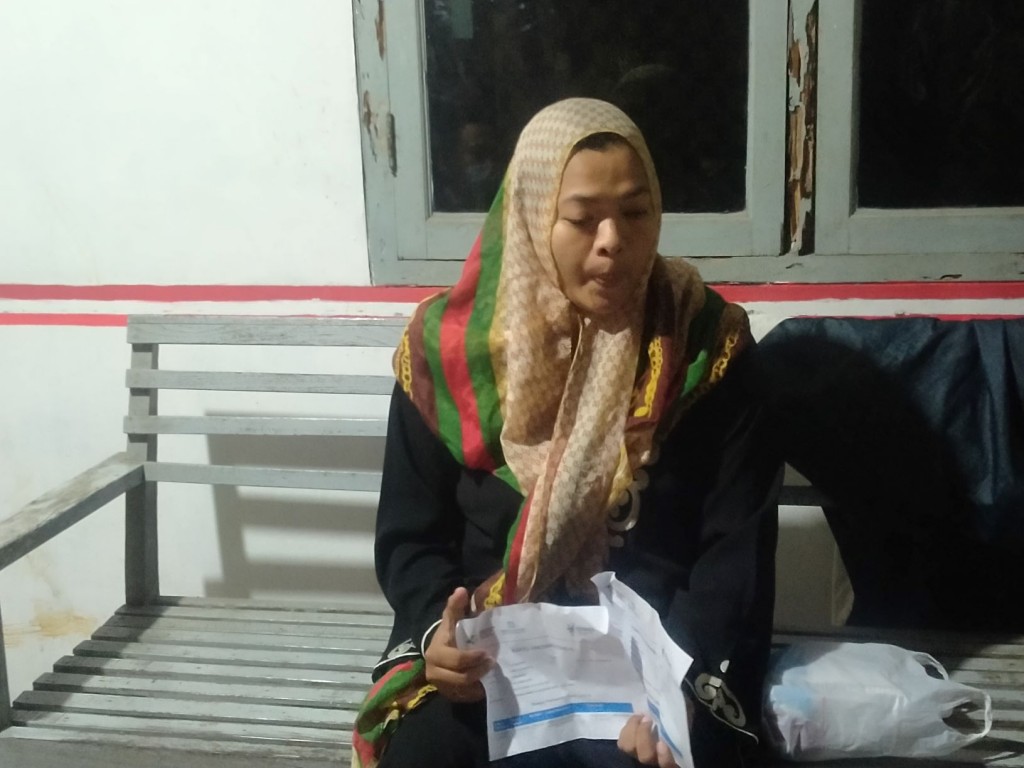 Tangerang: The National Commission for Post-Immunization Adverse Events (Komnas KIPI) and the Regional Commission (Komda) KIPI Banten released the results of an investigation into the cause of death of a resident of Kunciran Jaya, Pinang, Tangerang City, named Joko Susanto, 33. The audit results did not find a link between the cause of death and […]

The COVID-19 outbreak in Thailand is very severe, people are shocked to hear the government’s announcement Pengumuman 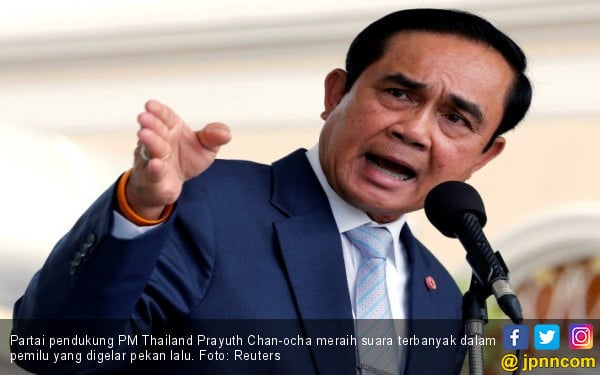 jpnn.com, BANGKOK – Thailand on Sunday announced new restrictions centered around the capital in an effort to contain the country’s worst-hit COVID-19 outbreak. The new measure, which will be implemented for 30 days starting Monday, includes a ban on eating at restaurants in the capital Bangkok and five neighboring provinces, according to a document released […]