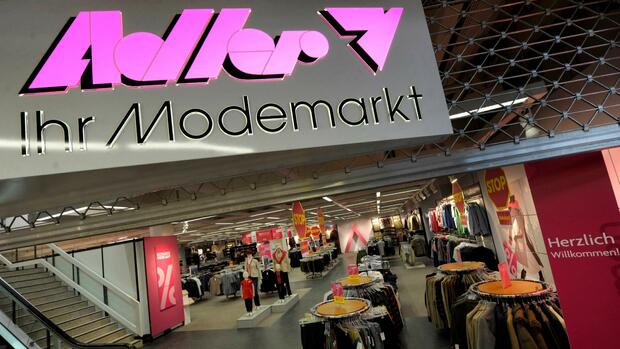 Düsseldorf Despite the tightening of filing requirements for insolvency, as was the case in pre-Corona times, the number of corporate bankruptcies in Germany has continued to decline: According to calculations by the credit agency Creditreform, only 8,800 companies filed for bankruptcy in the first half of 2021. That is 1.7 percent less than in the […]

Quick loans from KfW have recently been particularly in demand 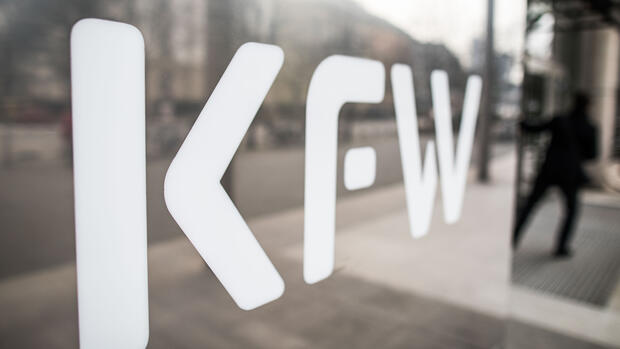 Frankfurt The extent of the corona aid provided by the KfW development bank can probably be called historical: In the 2020 pandemic year, KfW promised companies and self-employed aid loans totaling 46 billion euros. This aid package is already three times as large as the 14 billion euros with which the development bank supported the […]

(ANSA) – BRUSSELS, DECEMBER 16 – “Due to the impact of Covid on the economy, the volume of impaired loans is destined to rise in the EU”, albeit with “still uncertain timing”, because it depends “on the speed of recovery” . For this reason, the EU Commission has decided to immediately launch a strategy to […]

School Achievement Bonus: Check here if you are a beneficiary and have pending payments

Included within the Family Attic Income (IEF), the 2020 School Achievement Bonus -also known as the Schooling Bonus or Student Bonus- is in the process of making payments for the more than 220 thousand beneficiaries of the contribution. It is a transfer made by the State of Chile to students who are in a complex […]

Six big companies in the US are zombies. It hinders the recovery of the economy

Zombies have earned the label of companies that cannot make a profit in the long run, and their survival depends purely on the external assistance of governments or central banks. “The problem of zombie companies is emerging after every global crisis,” explains Pavel Sobíšek, chief economist of UniCredit Bank. According to him, tens of thousands […]

When taxes go to the right company 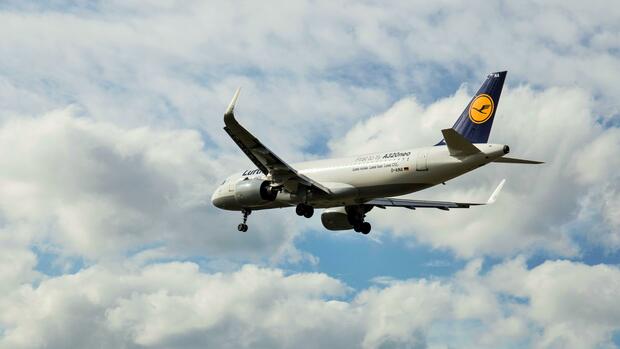 Lufthansa Before it broke off business overnight due to Corona, Lufthansa was a healthy and profitable company. (Photo: Imago) Government aid to large publicly traded corporations is a tricky business, even in the worst economic crisis since the Great Depression. Every time there is speculation about new cases, it is said – and rightly so: […]

At the end of October, Behrens was certain that the financing would go through: Patrimonium has received internal committee approvals for financing, it said. The final signing of the contract is expected shortly, said Behrens. The wording on today’s announcement, according to which no agreement could be reached on “essential contractual contents”, indicates that the […]

Four in ten small and medium-sized enterprises (SMEs) used at least one of the three major government support measures. Half of those companies even applied for multiple support measures. This is reported by the Central Bureau of Statistics (CBS) Friday. Until July 31, 164,000 companies with between 2 and 250 employees used one or more […]

Are the ministers now in the cockpit at KLM? Prudent. Minister Wopke Hoekstra (Finance, CDA) used that fine word at Friday’s press conference in his answer to the question whether KLM pilots have at least 20 percent of their salary. should to hand in. For example, it is stated in the letter to parliament about the support plan for KLM. Or become the high […]

Only coalition positive about support for KLM 3.4 billion euros. KLM receives so much support from the Dutch cabinet to survive the corona crisis. This concerns 1 billion euros as a direct loan and 2.4 billion euros in guarantees on loans from three Dutch and eight foreign banks. The state guarantees a maximum of 90 percent of these bank loans. KLM pays […]