Our readers are Twitter users You can now follow the latest news for free through our Twitter accountClick here to subscribe Interest in eastern Mediterranean gas increased during the year 2022; Due to the high European demand following the embargo imposed by these countries on Russian oil supplies, due to the invasion of Ukraine. What […] 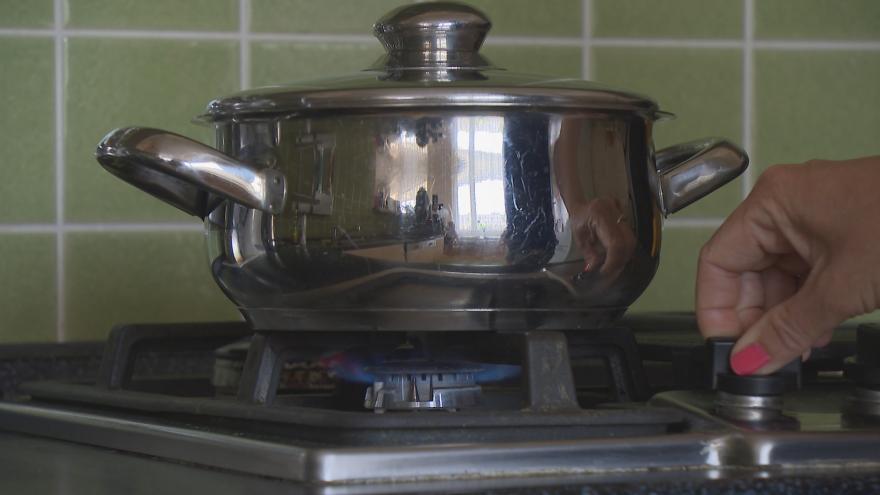 Companies that failed to conclude long-term contracts in recent months and ended up at spot prices are having a difficult time. At the moment, however, they are better off than those with fixation. Spot prices are falling significantly. The price of gas on the Dutch stock exchange is now around 60 euros per megawatt hour. […] How Russia has lost its role in the global energy market

Russia has lost its leverage over Europe and the Western world, and thus its place in the global energy market. Since February 24 of last year, when Putin announced the invasion of Ukraine, one of the main trump cards of the Kremlin to break the spirit of Western support for Ukraine was energy resources. Campaigns […]

A team of scientists reports that frequent bursts of energy from the depths of space could finally solve one of the deepest mysteries of the universe. According to the team, a series of intense emissions come from a magnetar, and their properties may be important for understanding what they are. Magnetars are one of the […] 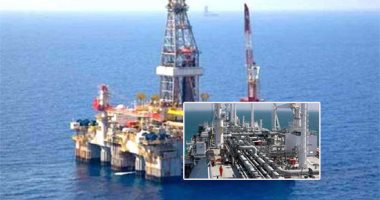 Dear fuel, the map of the regions where petrol and diesel cost the most 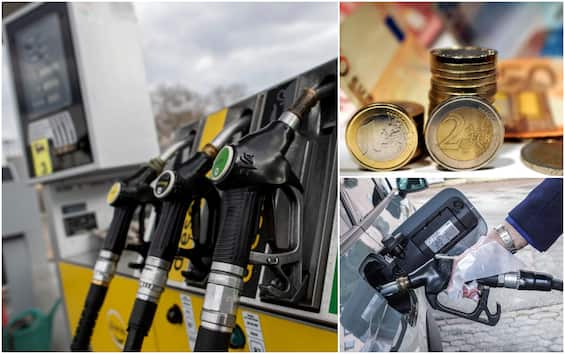 The energy river flows from the land of Egypt.. A new natural gas well in eastern Damanhur.. Infograph 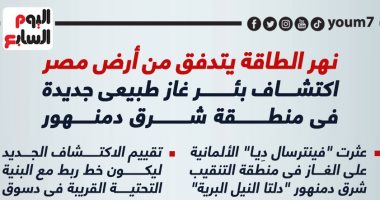 In an important event, the German company “Wintersaal Dea” was able to find gas in the exploration area east of Damanhur in the onshore Nile Delta region. A company statement indicated that the parties assigned to excavate in this area; The operator Wintershall Dea (40%) and its partners Cheiron Energy (40%), INA (20%) and the […]

Petrol is close to 2 euros, the government evaluates the intervention – Economy

Fuel prices continue to rise, after the calm imposed by the Draghi government ended on January 1st. According to the Quotidiano Energia website, the average price of petrol served rose to 1.965 euros per litre, that of diesel to 2.023 euros. The Minister of Enterprise, Adolfo Urso, has promised cross-checks by the Guardia di Finanza […] 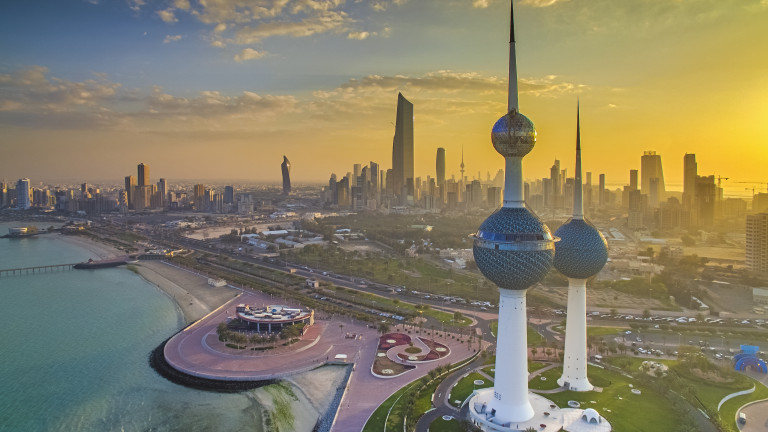 Kuwait plans to increase diesel exports to Europe as much as 5 times this year compared to last year, which will help the continent offset a decline in supplies from Russia, Bloomberg said, citing a source. Kuwait is a member of the Organization of the Petroleum Exporting Countries and, despite its small territory, has the […]