The problem of illegal migration across the strait between Great Britain and France has become extremely acute. The incident in the English Channel aggravated the permanent confrontation between France and Great Britain, into which the European Union was also drawn. The “lowest point of relations” between Paris and London, according to Bloomberg’s definition, was the […]

About us without us. France negotiated migration without Britain, which plans the same

At Sunday’s meeting on migration, French Interior Minister Gerald Darmanin called for a joint fight against human smugglers and against the inflatable trade. France convened the meeting due to the growing number of migrants heading across the English Channel to Britain. During Wednesday’s accident in the strait, 27 migrants died, with whom the overcrowded boat […]

In France, fishermen protest over Britain’s refusal of licenses 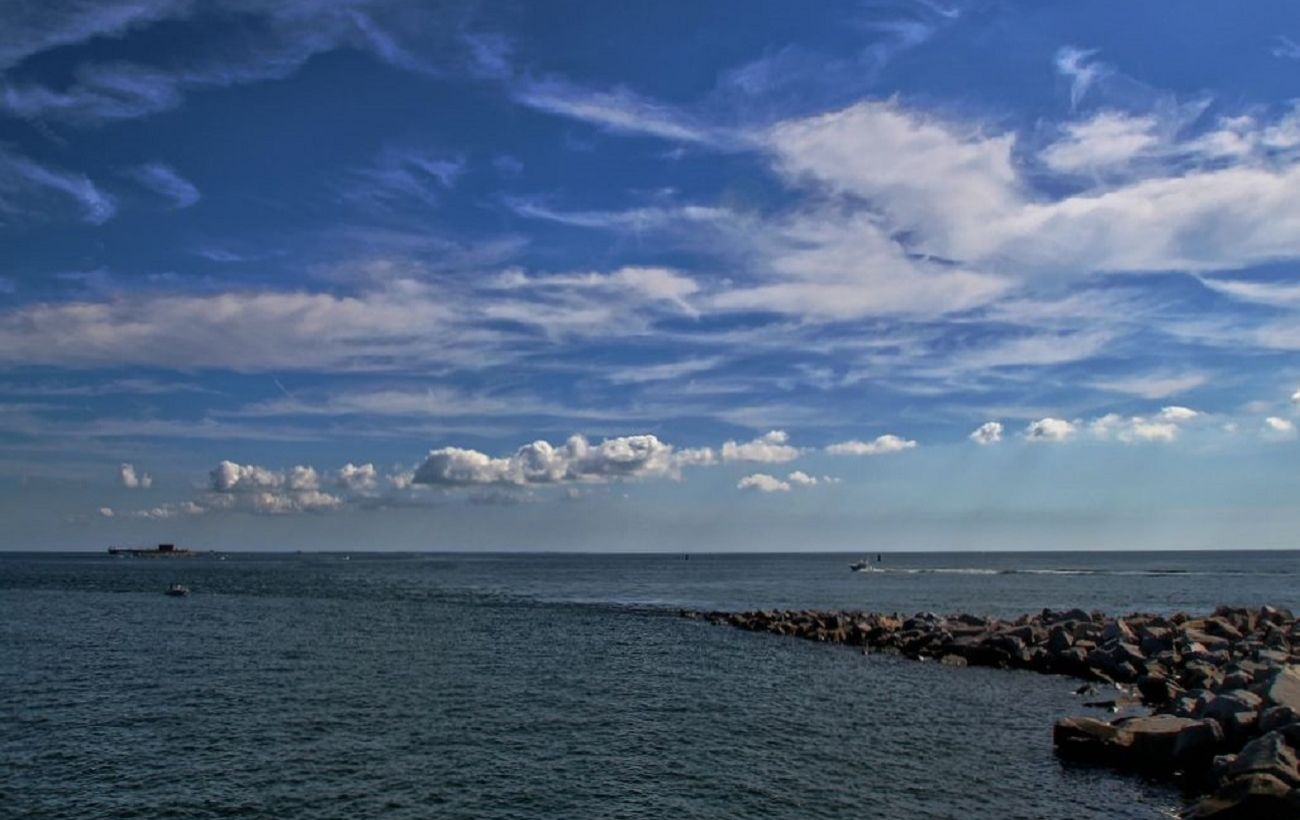 Gérard Romiti, president of the French National Committee for Fisheries and Aquaculture, announced that fishermen will use vans to block three French ports and trucks traveling through the tunnel on Friday. “Our mobilization tomorrow is a demonstration of our ability to mobilize in the face of the provocative, arrogant and disdainful attitude of the British […]

Migration between England and France: the situation on the English Channel is coming to a head – refugees are dying – politics 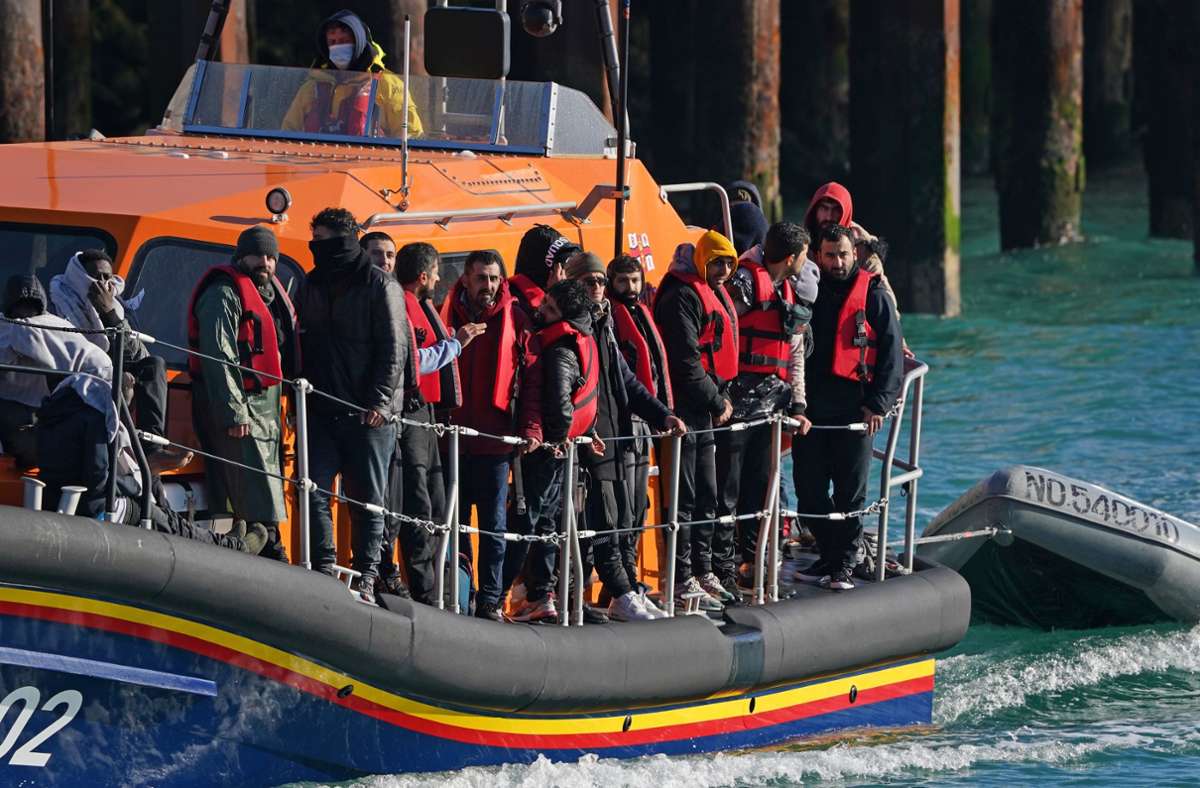 The Coast Guard brings refugees ashore who have been rescued from a rubber dinghy. Photo: dpa/Gareth Fuller Another dispute breaks out between London and Paris – not over fishing rights but over migrants. More and more of them are trying to cross the English Channel. And more and more lose their lives in these attempts. […] 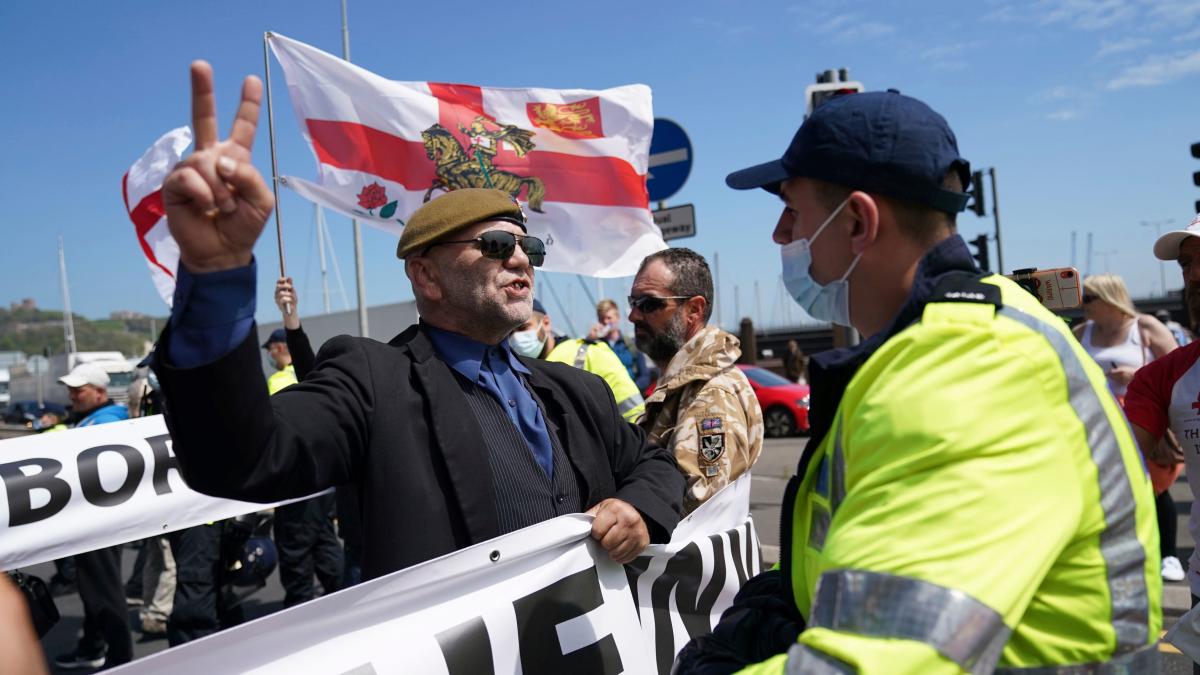 IIn the English port of Dover, a few dozen people demonstrated against immigration. About 50 people waved English flags and displayed banners. It read: “Stop the invasion” and “Defend our borders”. Trucks that wanted to cross the English Channel to France jammed along the A20 trunk road. A man was arrested, the PA news agency […]

Air freight: This is how Lufthansa wants to prevent the Brexit chaos in Germany 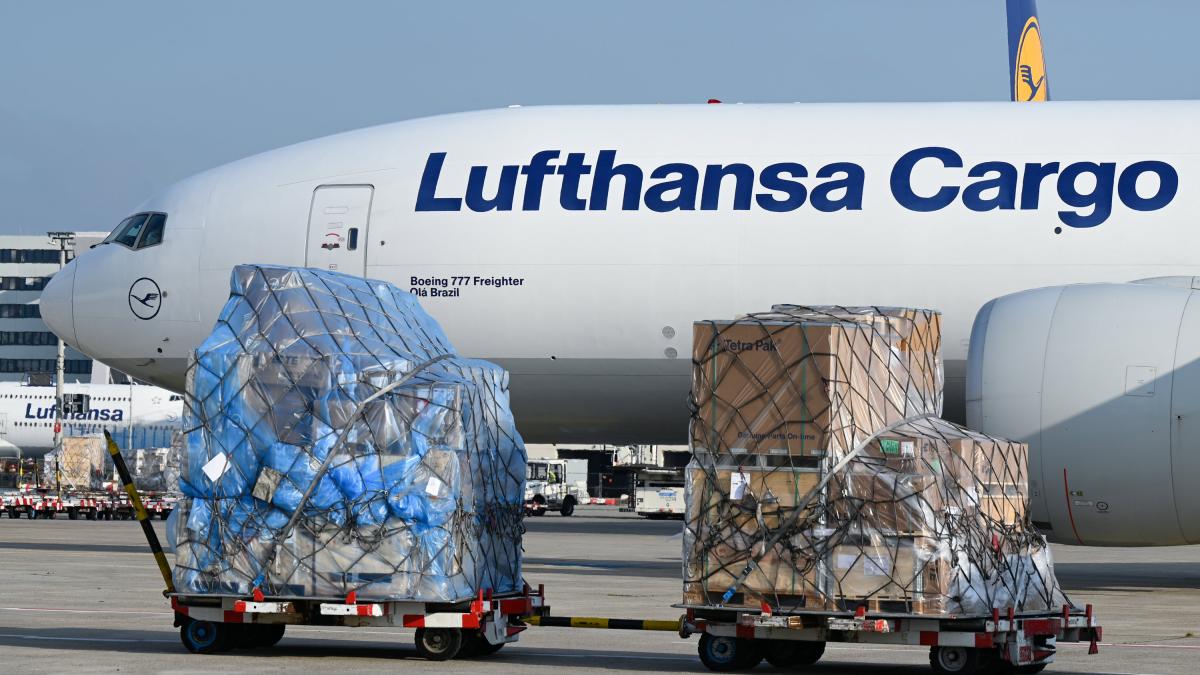 economy Air freight This is how Lufthansa wants to prevent the Brexit chaos in Germany Stand: 00:00 | Reading time: 2 minutes Lufthansa Cargo wants to prevent supply chains from breaking with additional flights across the English Channel Source: dpa / Arne Dedert A hard Brexit without an agreement between Great Britain and the EU […]

London continues to negotiate with the European Union. It has a new migration agreement with Paris 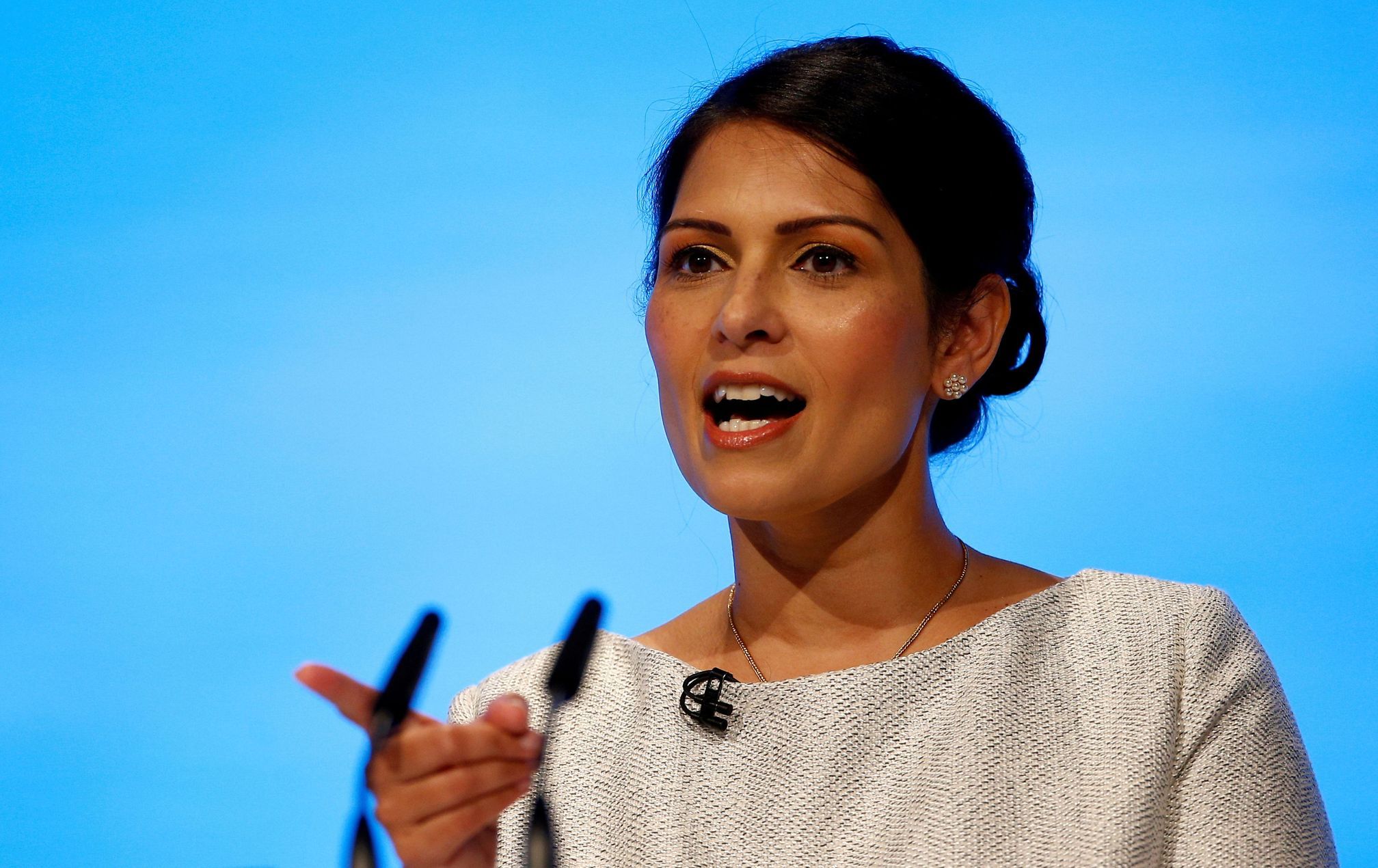 Negotiations between Britain and the European Union on a trade agreement governing relations after Britain’s departure from the European bloc are continuing. The British assured the British Minister of the Interior Priti Patel. She also said that London and Paris had signed an agreement to tackle illegal migration across the English Channel. “As a government, […] 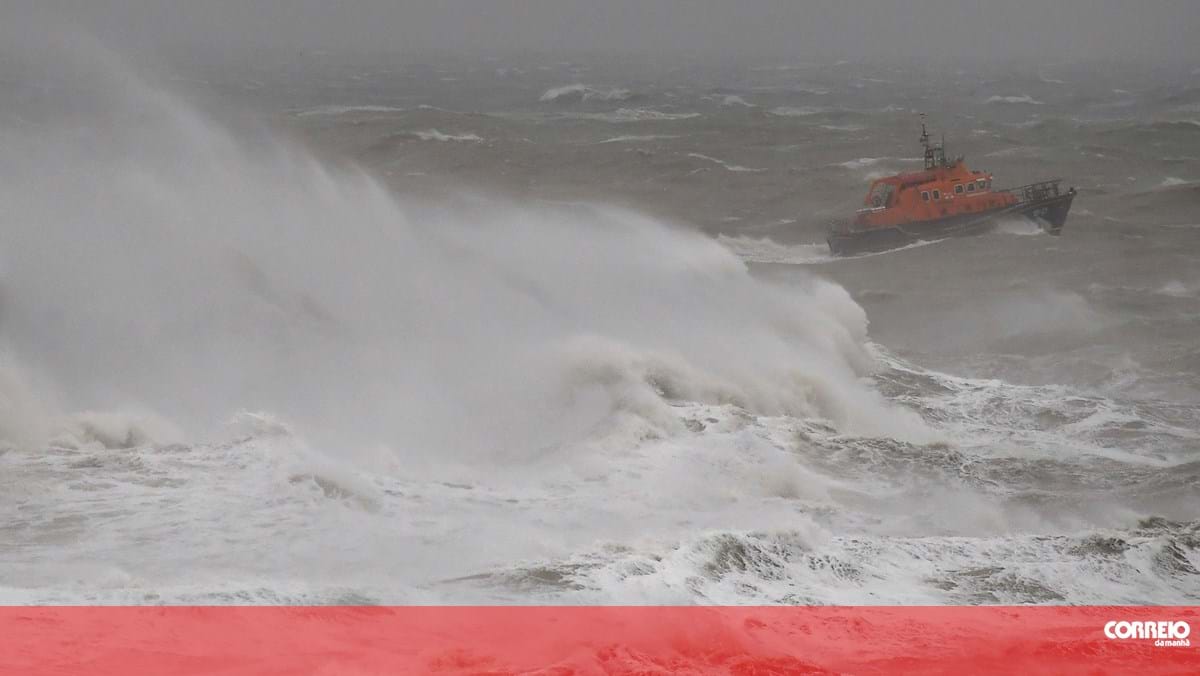 The sinking of a boat with migrants in the English Channel caused four deaths this Tuesday, including two children, according to a still provisional balance, increasing to seven the deaths that occurred in these waters during this year. A woman and two children, aged five and eight, are among the victims, according to French authorities. […] KOMPAS.com – A tanker ship oil operated by Greece is reportedly trying hijacked off the coast of the Isle of Wight at English channel. Lucky, unit special forces The British Navy neutralized the effort immediately piracy which was carried out by some of these stowaways. Reporting from RT, Sunday (25/10/2020), as many as seven people […]