“Possible recognition of the “LPR” and “DPR” by the Russian Federation will become an obvious and complete withdrawal of Russia from the Minsk agreements,” the minister said. According to him, despite the statements of the Russian side, the situation in Donbas is obvious to the world. “Russia says a lot. For example, that it has […] 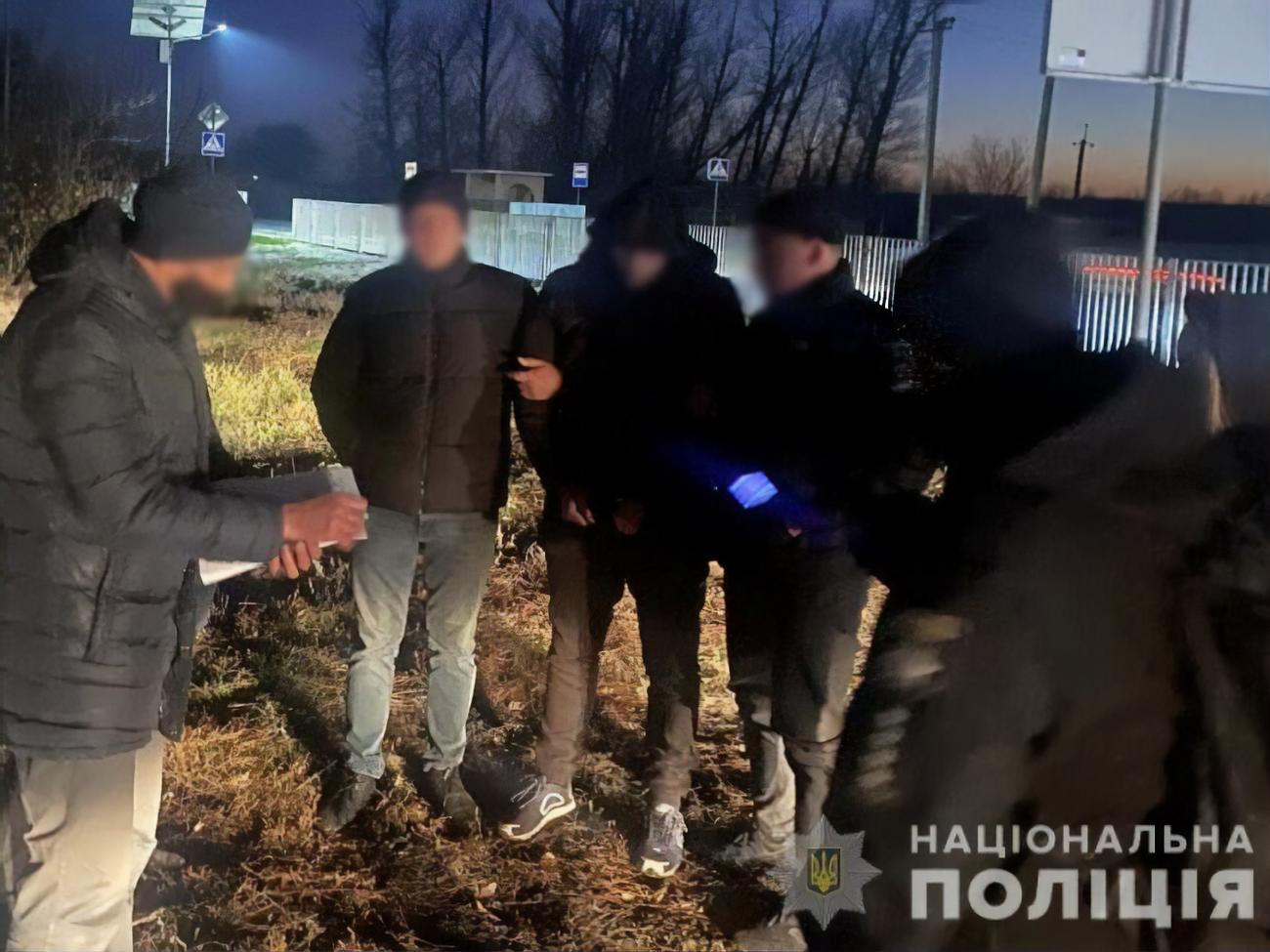 November 16 in Rubizhne Luhansk region found the body of a 24-year-old patrolman police officer Alexander Fakhruddinov, there were traces of a violent death on him. It was reported that the killer took the patrolman’s service weapon and fled. Intruder detained yesterday… He is also a policeman. “To avoid responsibility for the committed, the officer […]

Photo: facebook.com/policeLG The body was found on the territory of the administrative building The murder of a police officer could have been committed by his colleague. The pre-trial investigation in criminal proceedings will be carried out by the RRB. Law enforcers detained a suspect in the murder of a patrolman in Rubezhnoye. About it informs […]

Photo: SBU Consequences of enemy shelling in Donbass SBU officers collected evidence confirming the guilt of the separatists in shelling civilian settlements along the contact line. In the Luhansk region, operatives of the Security Service of Ukraine came under fire from the “LPR” separatists. They were covered with fire while working in Trekhizbenka, it is […]

Photo: OSCE / Facebook OSCE records about 1.5 thousand violations of the silence in Donbas The organization claims to have heard a thousand shots and bursts of heavy machine guns. In the area of ​​the Joint Forces operation, observers of the Organization for Security and Cooperation in Europe (OSCE) recorded more than 1,500 ceasefire violations […]

Photo: gp.gov.ua The Office of the Prosecutor General said suspicion was announced to the defendants One of the enterprises carried out the sale of illegally manufactured products in the temporarily uncontrolled territory of Luhansk and Donetsk regions. Law enforcers exposed officials of two enterprises that financed the “LPR” separatists. About this on Tuesday, August 3, […]