with the Real Zaragoza shirt and the cachirulo around his neck 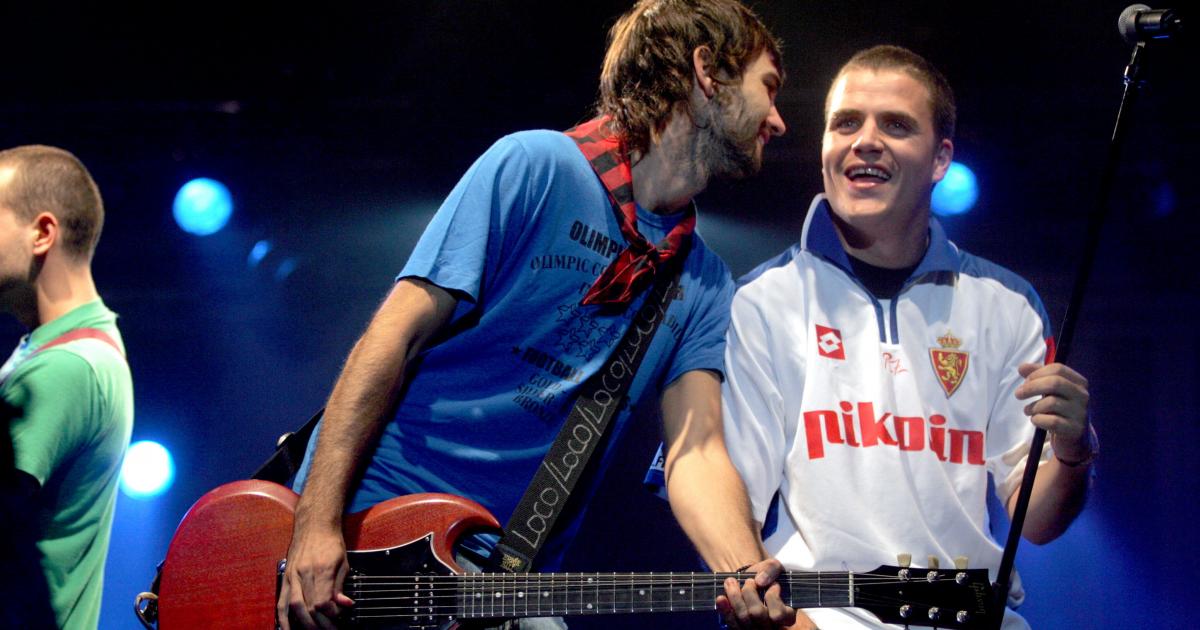 Social networks have been revolutionized with the video that Dani Martín has starred in. Whoever was the vocalist of El Canto del Loco appears in a taxi and warns that something will happen next October 6. There is talk on Twitter, on Instagram and also in the groups of those who grew up with the […] 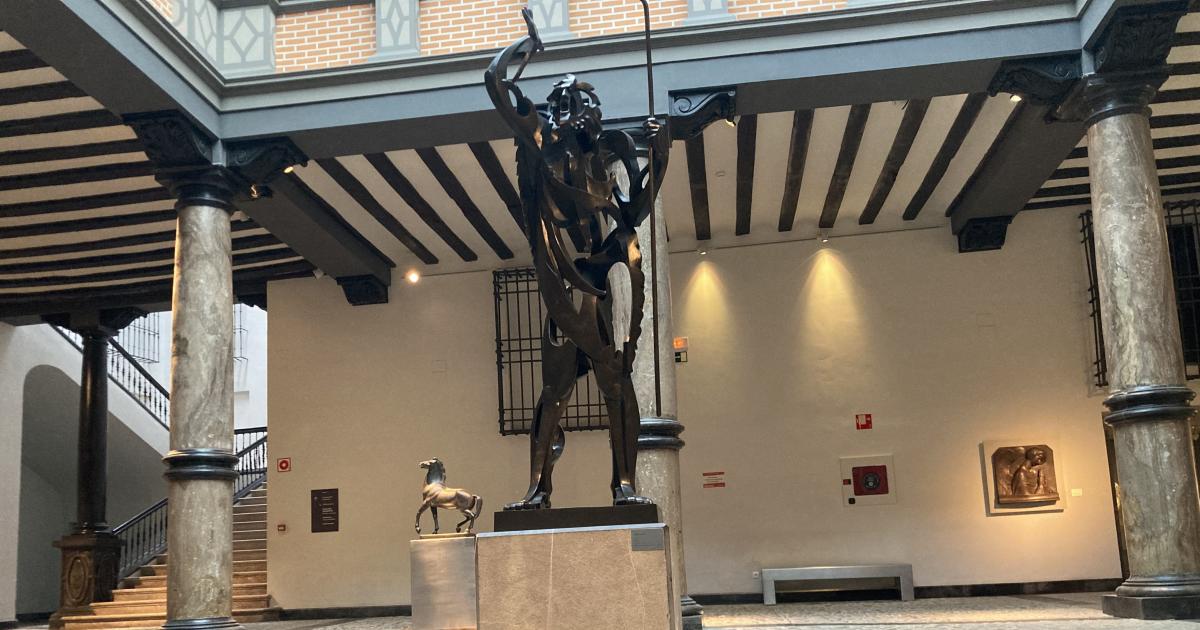 The Pablo Gargallo Museum is opening, since has profiles in the main social networks -Facebook, Twitter and Instagram and Youtube-, with the aim of disseminating through them all their news and bring to users the figure of the Aragonese sculptor. Until now, all the information related to this space was integrated into the Zaragoza Museums […]

61 cases of covid in 24 hours, one more than last Sunday 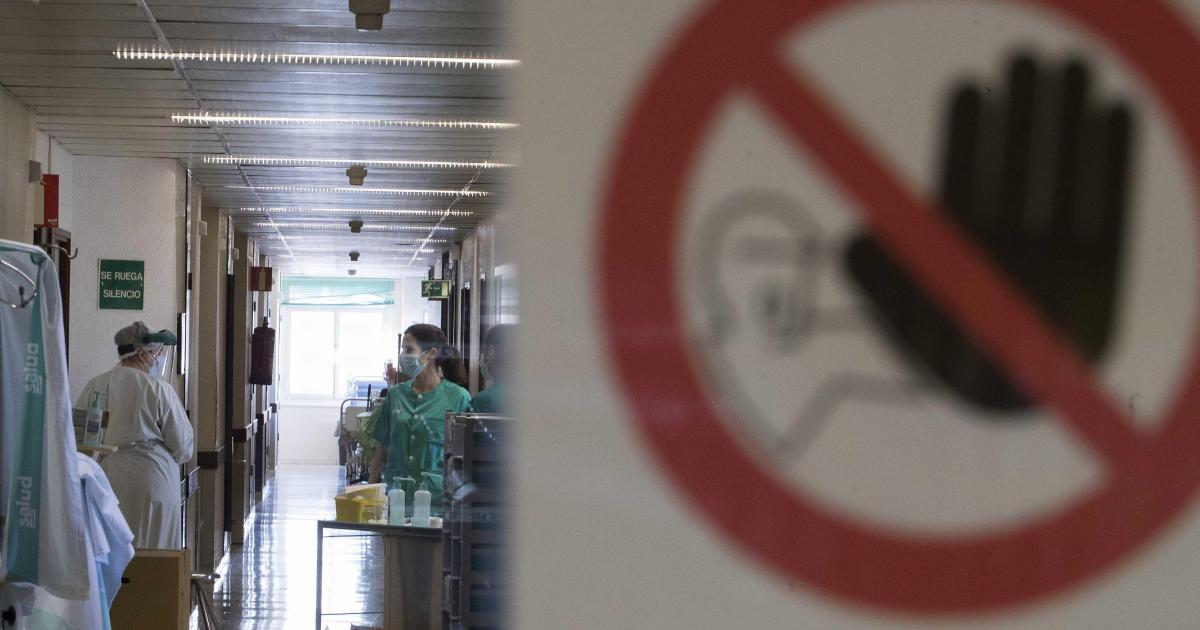 MotoGP, Marquez exhausted: he can’t use his hand to open the water 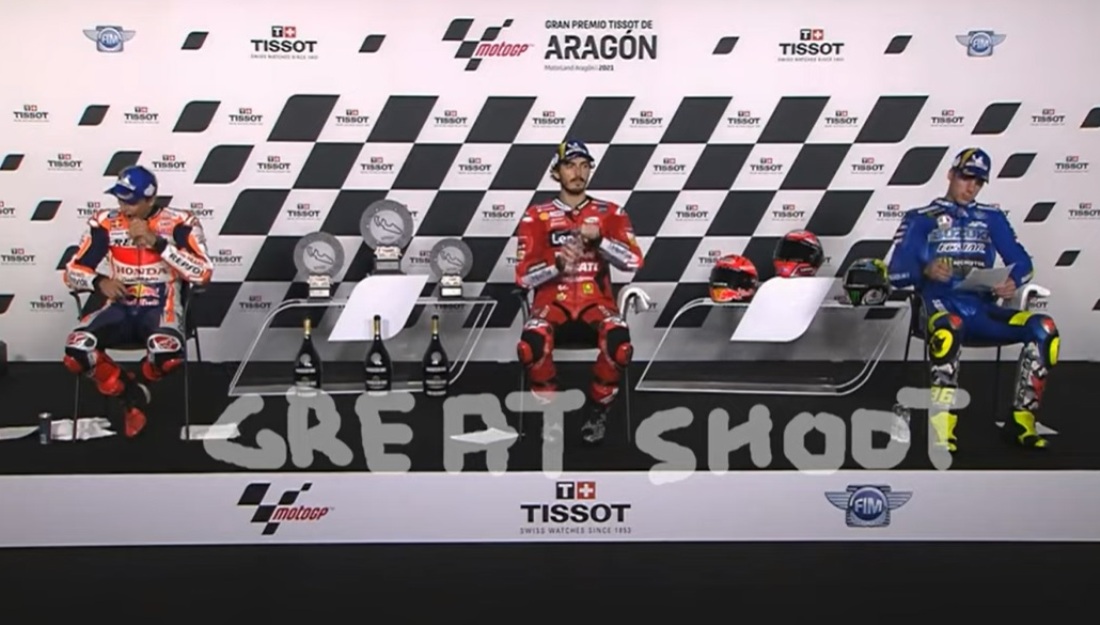 Pecco Bagnaia and Marc Marquez gave us many emotions in Aragon. The Ducati rider won, while the Spaniard finished in second place, granting the honor of arms to the Piedmontese. Open applause for both of them for the show given. Certainly this race put a strain on Marc, who underlined in the post race how […] 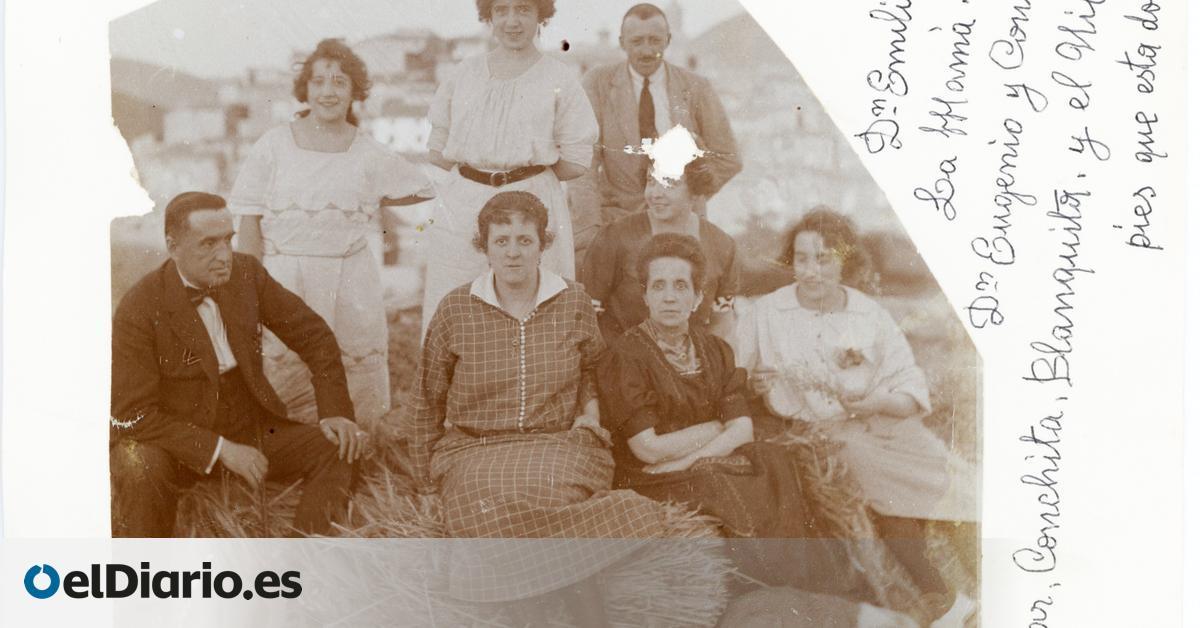 Classified in photo albums, hung in pictures or stacked in forgotten boxes, photographs represent the most effective way to store memories and become a tradition. Pilar Alcolea inherited the family archive after the death of her mother, who in turn kept that of her parents and grandparents, and has guarded it for years until she […] 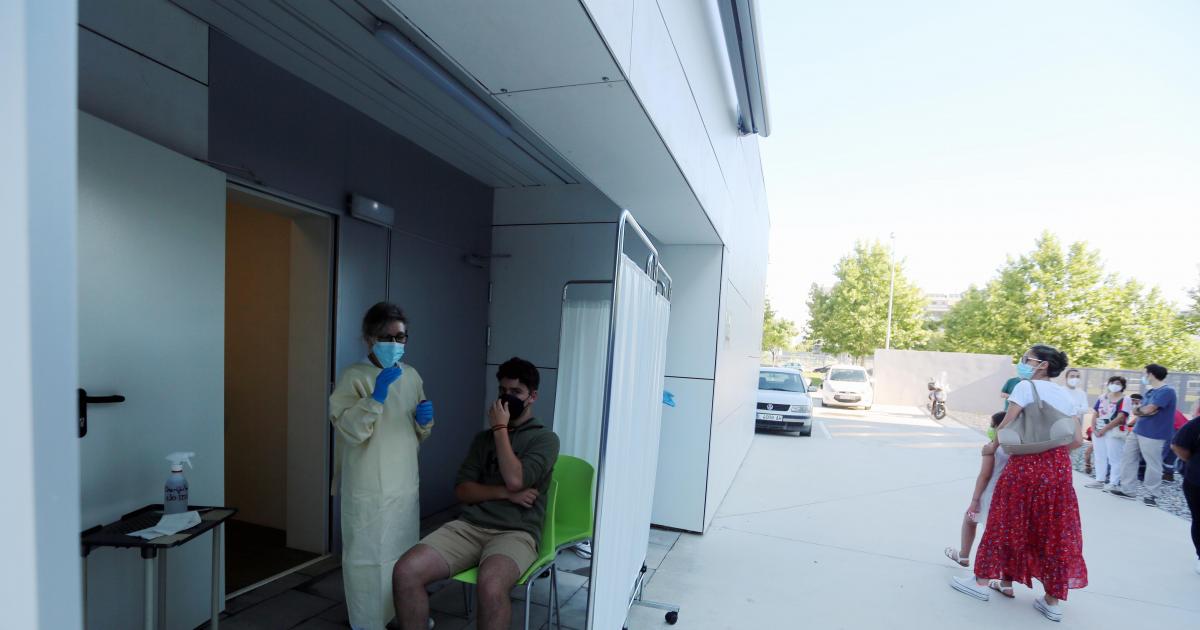 Aragon registered this sunday 66 new infections of coronavirus, as reflected in the provisional data provided this Monday by the regional government. They are 43 less than those registered a week ago, when there were 109 cases, and 38 less than on Saturday (104). By provinces, 45 cases were detected in Zaragoza, compared to 13 […]

Nordic walking, a possible step to alleviate the aftermath of the covid 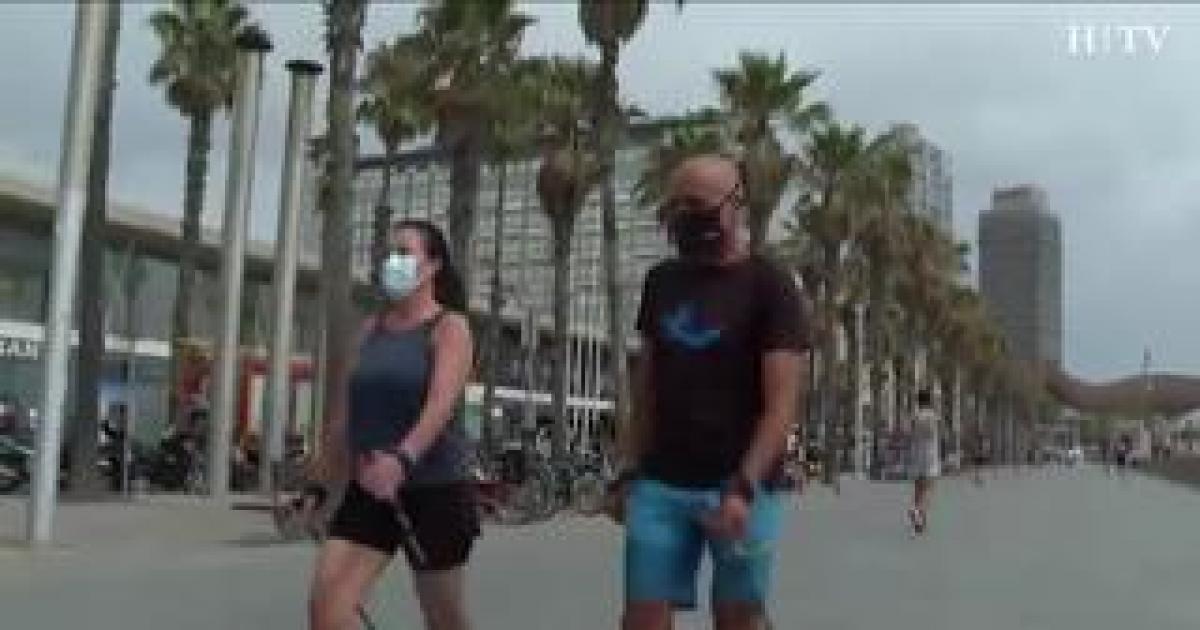 It is an ordinary weekday afternoon and Ascensión Ezquerro has not been able to get up from the sofa. “It has been a hard day”, he confesses. 15 months ago he was infected with coronavirus and now suffers from persistent covid. “The only thing I have been able to do is send a message on […]

The web series on Instagram and Tik Tok about the summer in the Aragonese capital exceeds 600,000 views 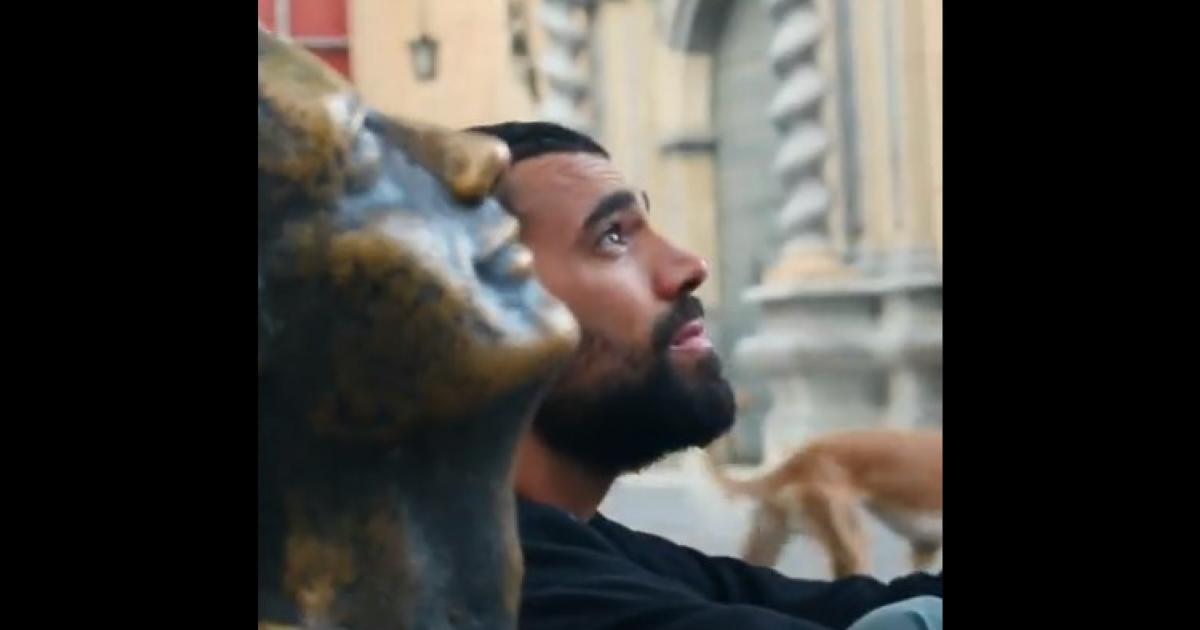 The ‘Summer in Zaragoza’ web series, a proposal from the Zaragoza City website and the Hunteet group, has had a group of young people who have daily generated content for the different digital platforms in a professional way. The result has been chapters with a duration of between eight and forty seconds, which have been […] 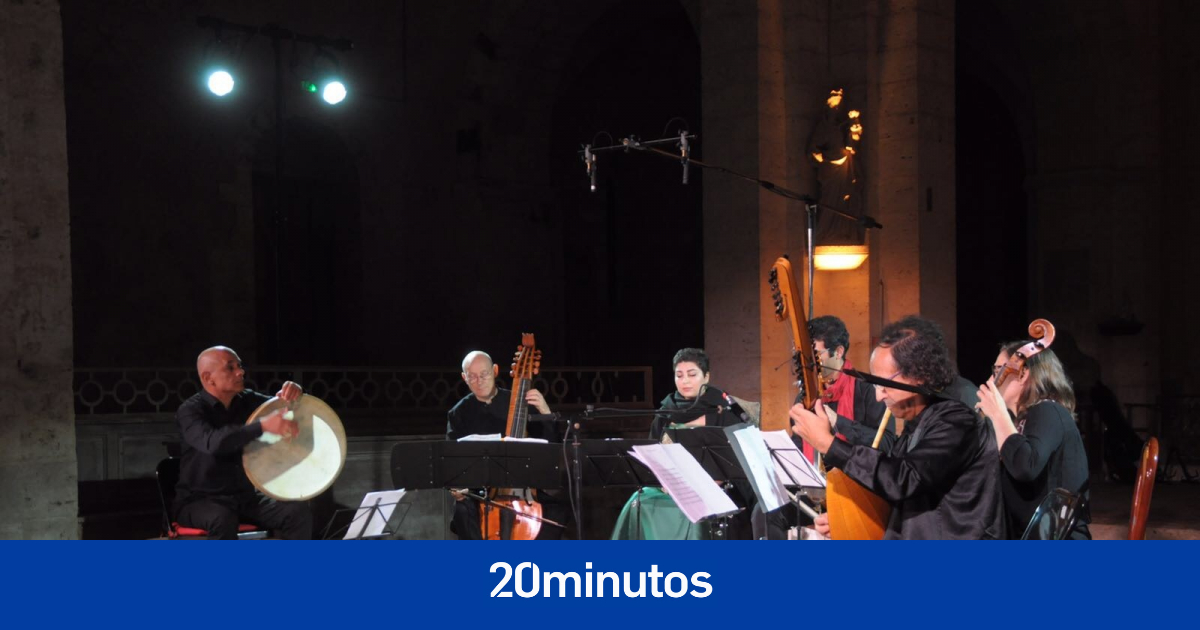 The Persian concert brings together solo musicians from Eastern culture as well as Western culture of early music to explore an ancient and traditional musical repertoire. The songs, dances, Spanish monodies, improvisations and the odd maqam – melodic system of the Arab tradition – will be played on the jaqués stage. The artists refer to […] 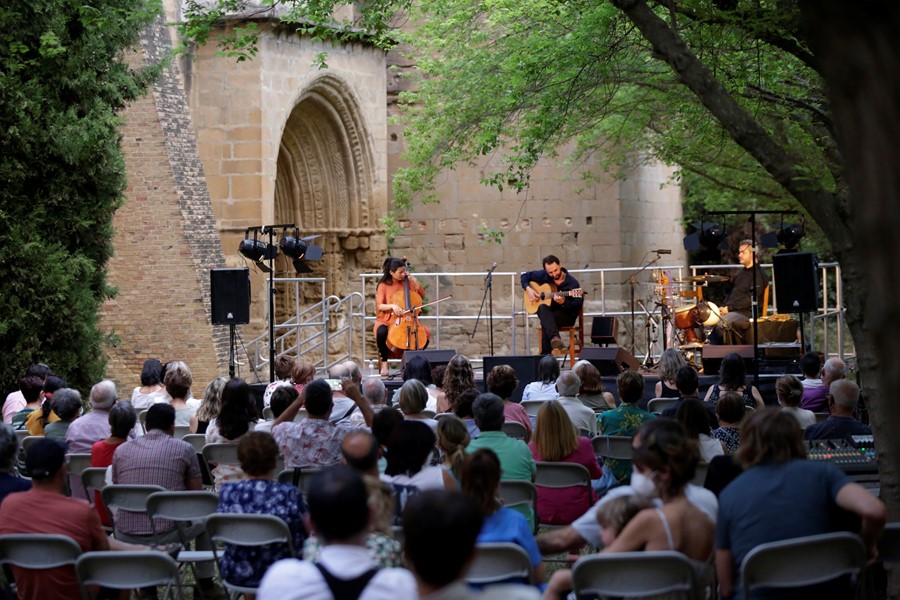 HUESCA, 25 (EUROPA PRESS) The Sephardic music of Zaruk, together with the Gavarnie Ensemble concert in Sesa, has permeated this Saturday the town of Casbas, in the province of Huesca, within the EnClaves 2021 Festival program. The performance was attended by cellist Iris Azquinezer and guitarist Reiner Seiferth who, on this occasion, were accompanied by […]