Aragon will distribute 99,198 doses of vaccines against covid-19 this week 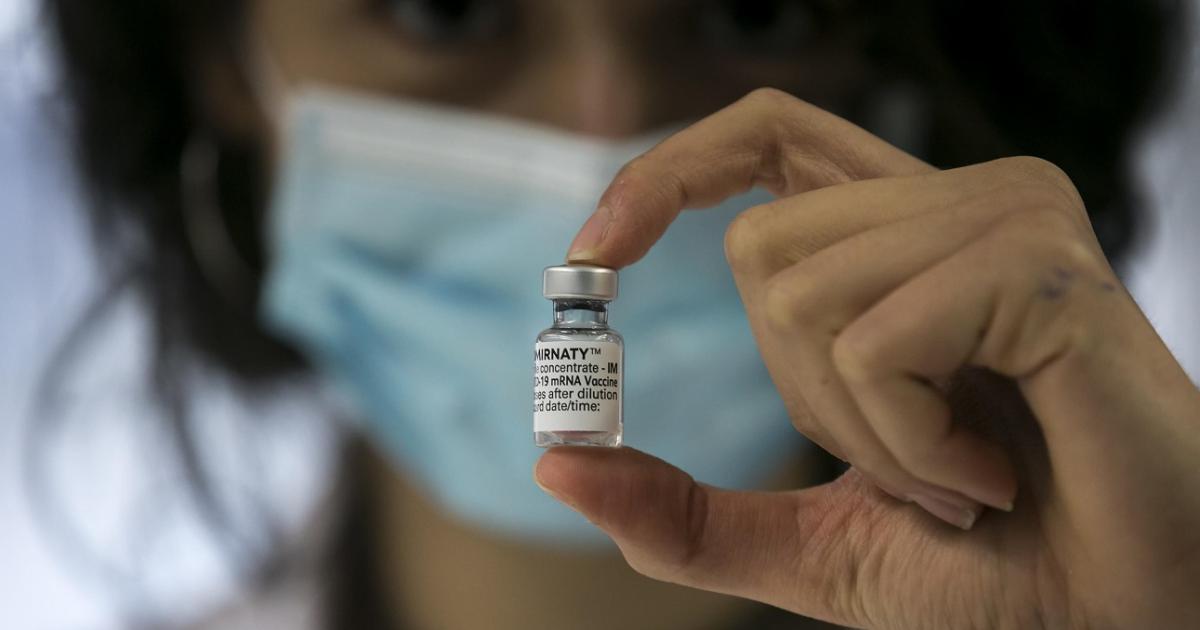 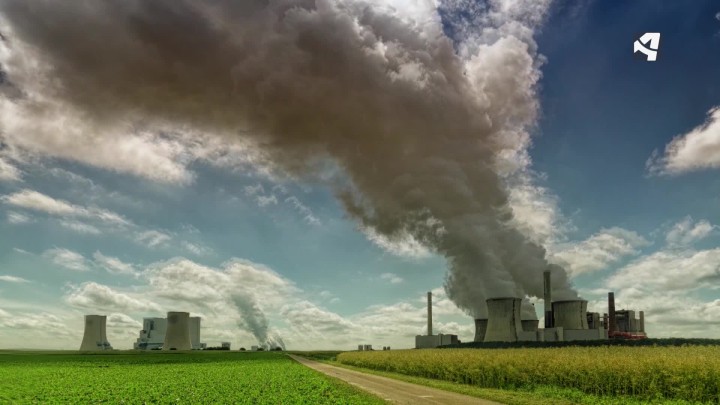 21 cases and no deaths from covid 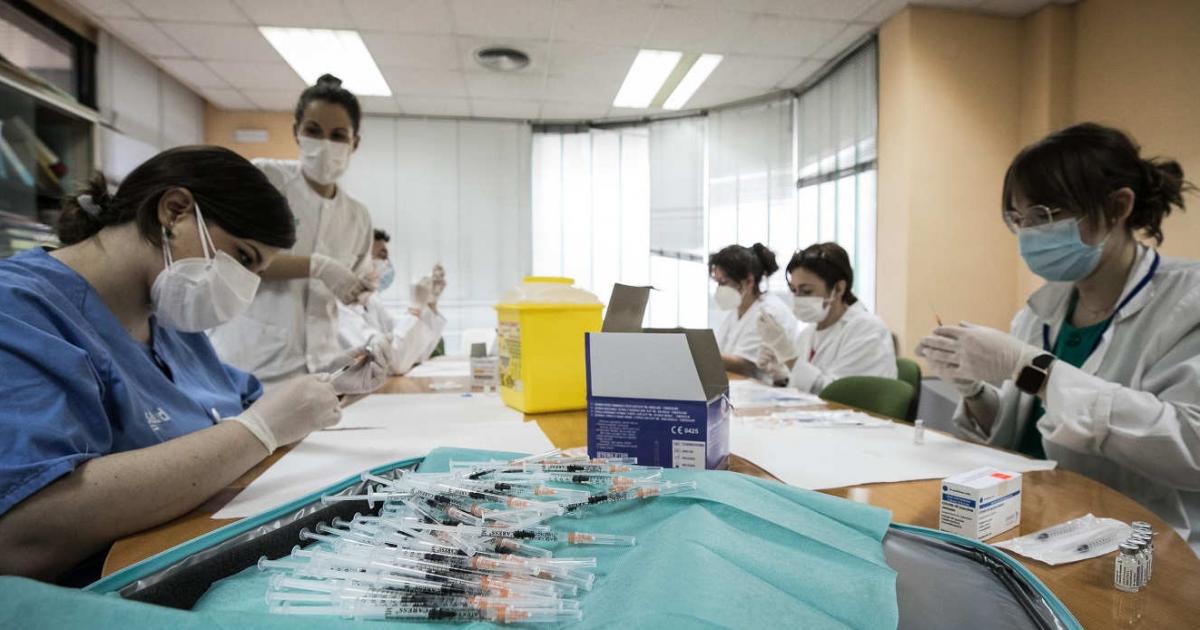 Public Health has notified 21 new infections of covid-19 detected on Sunday in Aragon, 83 less than Saturday and 29 less than a week ago, and no deceased. According to provisional data published this Monday on the Transparency Portal by the Government of Aragon, 15 of the new cases have been reported in the province […] 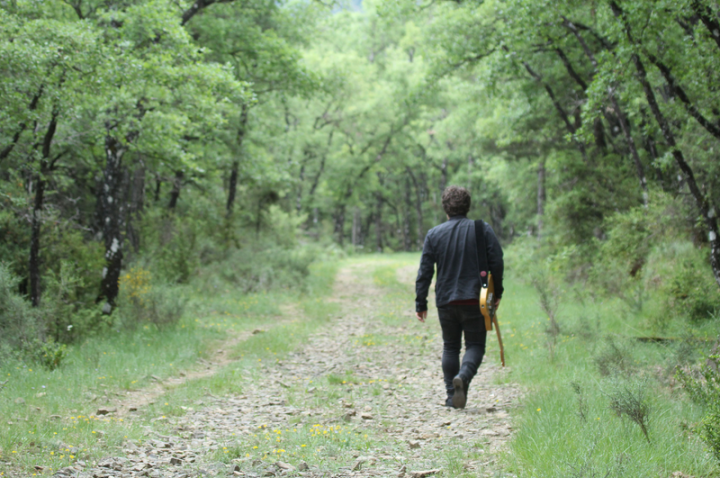 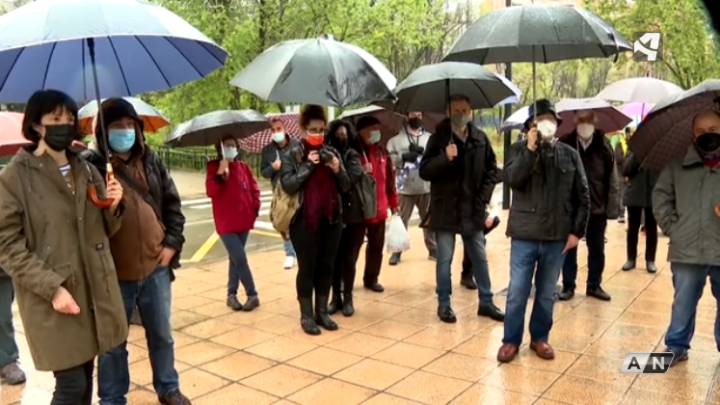 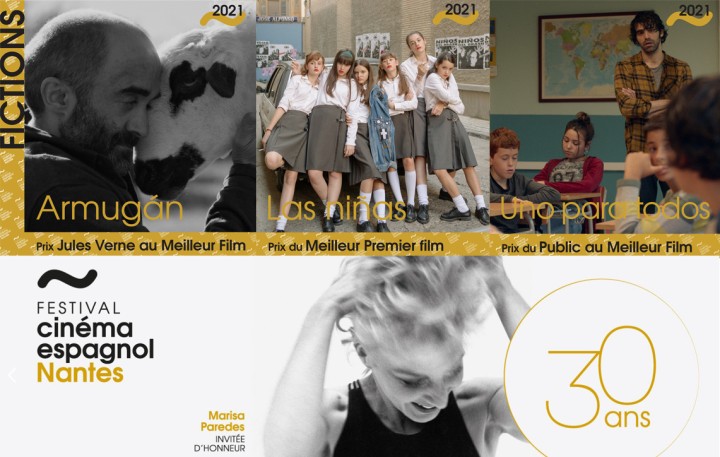 Aragon is music: the defenders of rock 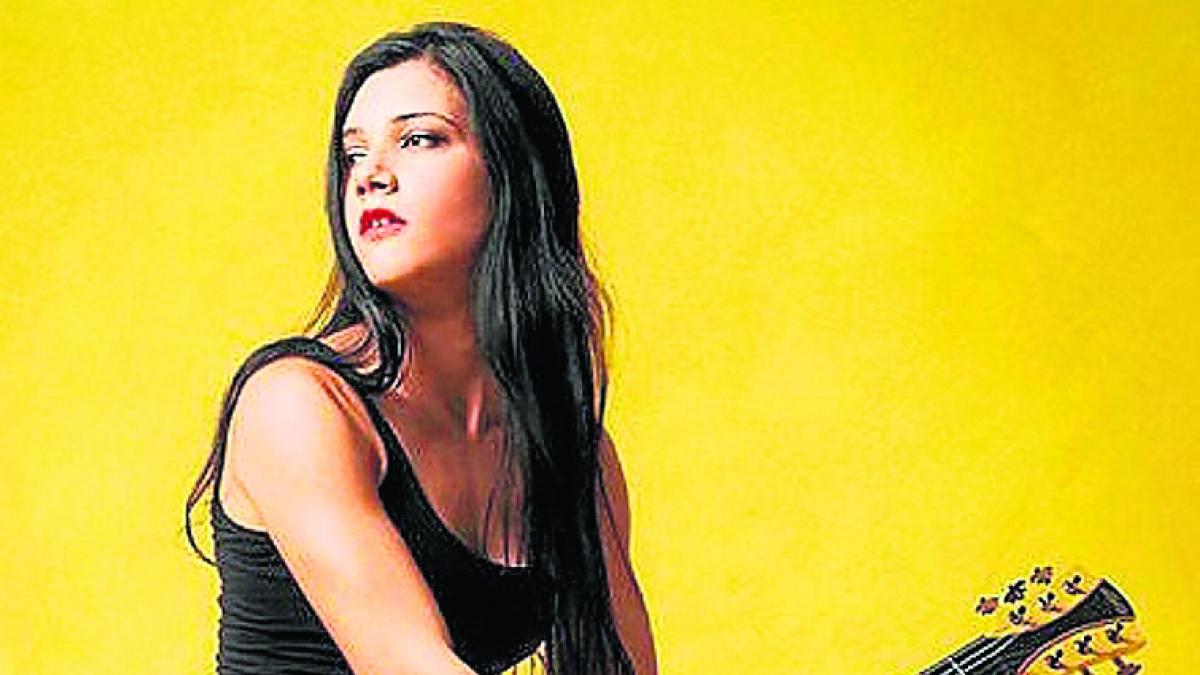 The birth of a music festival is always a happy event. Much more in the current context of pandemic, in which programming has been reduced to a minimum. This weekend, the first edition of the Agustina de Aragón Festival, which will take place at the Estación del Norte de Zaragoza civic center with an entirely […] 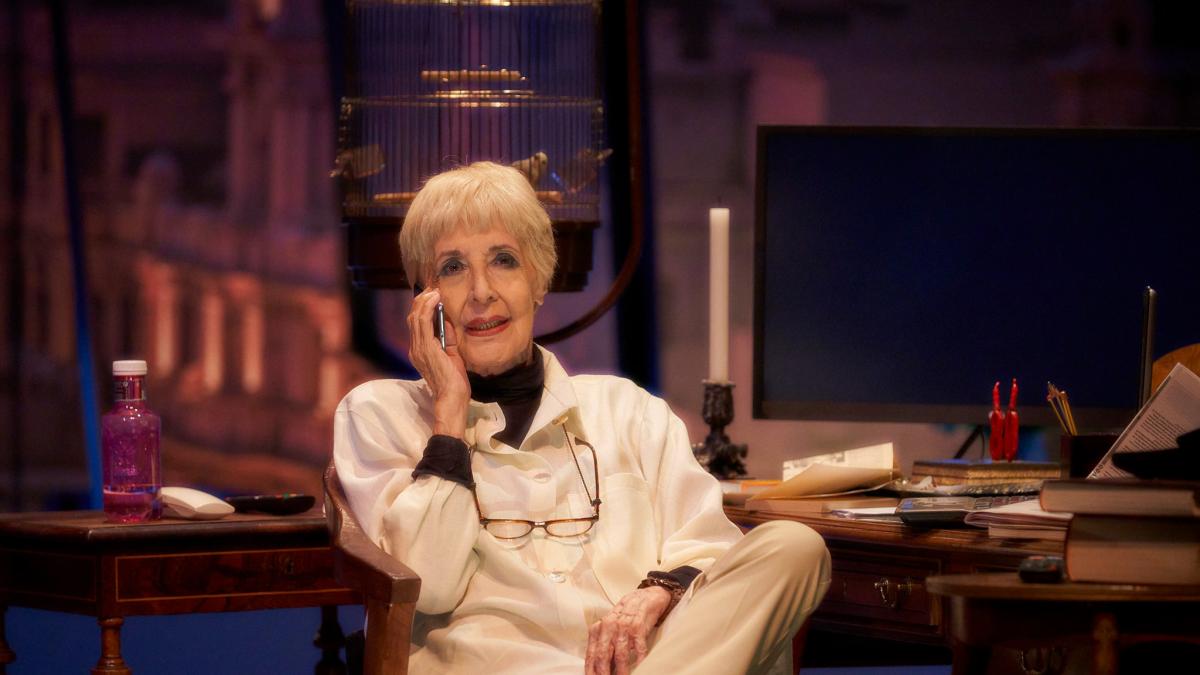 Actress Concha Velasco returns to the Principal Theater of Zaragoza from March 18 to 21 with ‘Maria’s room’, a dramatic monologue about loneliness with large doses of humor written by his son Manuel Martínez Velasco and directed by José Carlos Plaza. As Pentación Espectáculos points out in a press release, it is about the ssecond […] 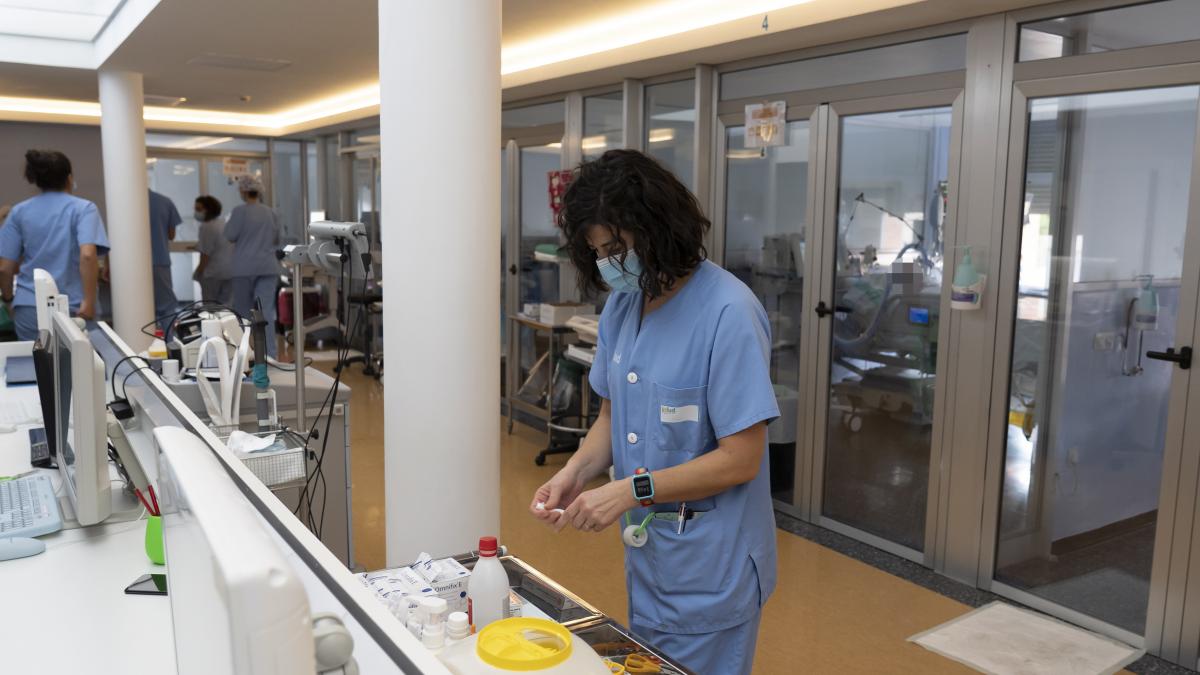 Public Health has notified 169 new infections of covid-19 detected this Thursday in Aragon, 3 less than the previous day, and 1 died in the province of Zaragoza. According to provisional data published this Friday on the Transparency Portal by the Government of Aragon, 128 of the new cases correspond to the province of Zaragoza, […]

The series ‘Little coincidences’ and its tender bond with Aragon 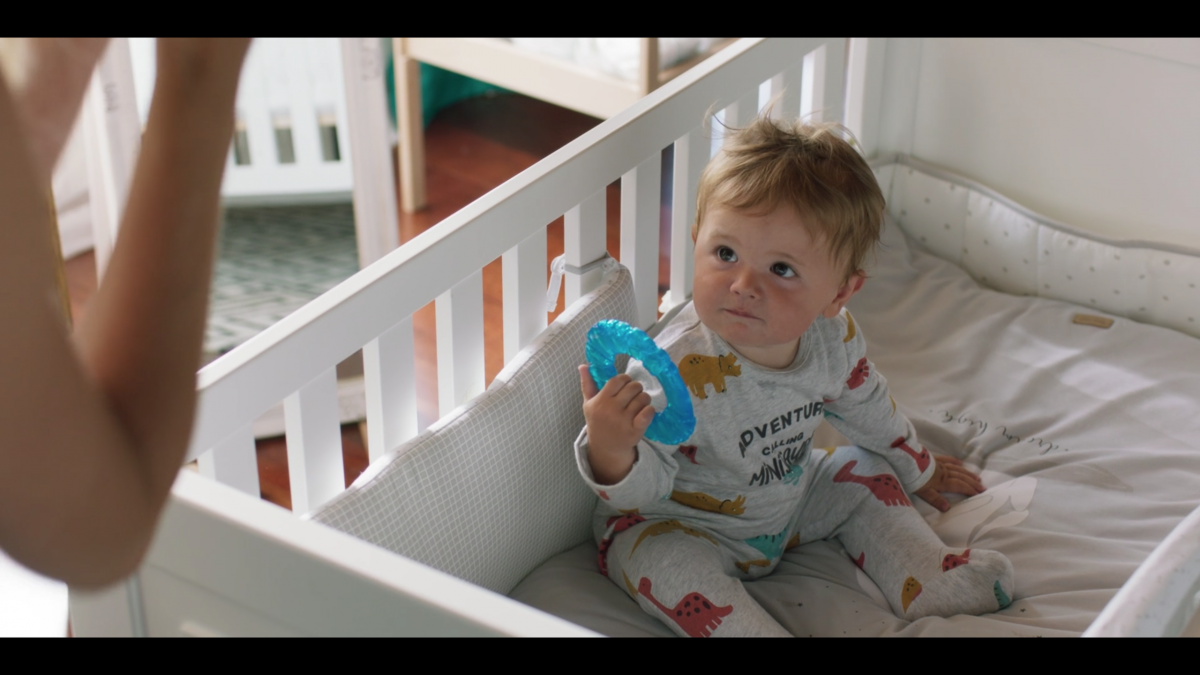 The romantic comedy that narrates the encounters and misunderstandings of Marta (Marta Hazas) and Javi (Javier Veiga) – a couple in real life – recently premiered its third and final season on Amazon. The series, full of entanglements, misunderstandings, characters and, above all, good humor, has among its screenwriters, from the first installment, Gerald B. […]