Salač had a severe fall in the Grand Prix of America, ending up in hospital 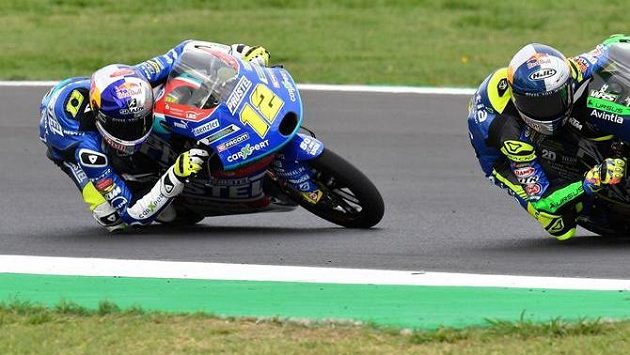 Filip Salač. Jennifer Lorenzini, Reuters Salače was hit by a “highsider” when exiting the left turn. The Czech racer fell over the motorcycle and after a hard impact his gloves took off. He was treated directly on the track behind the barrier for a few minutes, then left the Austin circuit on a stretcher and […]

Salač had a heavy fall in the American Grand Prix! The Moto3 race was stopped

Filip Salač had a severe fall in the 7th round of the American Grand Prix and the Moto3 race was stopped after his accident. The 19-year-old Czech rider was taken off the track on a stretcher, according to official information from the MotoGP championship, he was conscious. Filip Salač. Jennifer Lorenzini, Reuters Salače was hit […]

A motorcyclist died in a triple accident in Kharkiv

Photo: hk.npu.gov.ua Fatal accident happened in Kharkiv Mitsubishi Lancer and Skoda Octavia cars, as well as a GEON motorcycle collided on the road. On the Kharkov Avenue of Traktorostroiteley on Sunday evening, September 26, two cars and a motorcycle collided. As a result of the accident, the driver of the two-wheeled vehicle died on the […]

The hardest weekend of his career. König showed top performances in Jerez, all overshadowed by tragedy 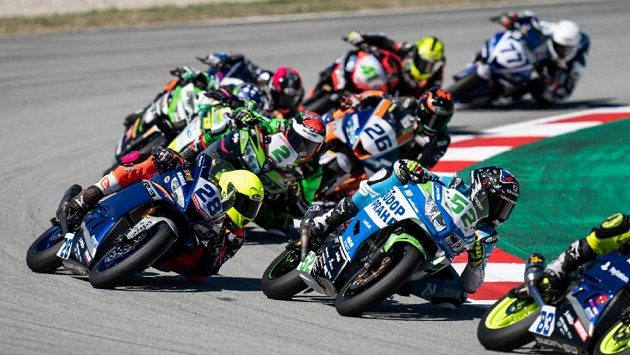 Czech motorcycle racer Oliver König. Vaclav Duska jr. Although he started from the top ten, he was very often seen. On Saturday, he won eleven places in the first round, at one point he was sixth. He even got to second place on Sunday, holding a great fourth place in the last lap, but eventually […]

Great performance did not lead to success. Königa was betrayed by a motorcycle in Barcelona 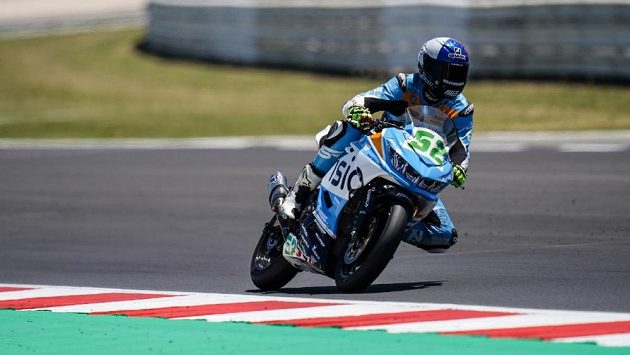 Barcelona is known for its football club, where Leo Messi played for many years, and for its original buildings by architect Antoni Gaudí. Czech racer Oliver König did his best on Saturday to make it even more famous for Czech motorcycle fans. In the Supersport 300 class race, he sometimes raced in first place. Were […] 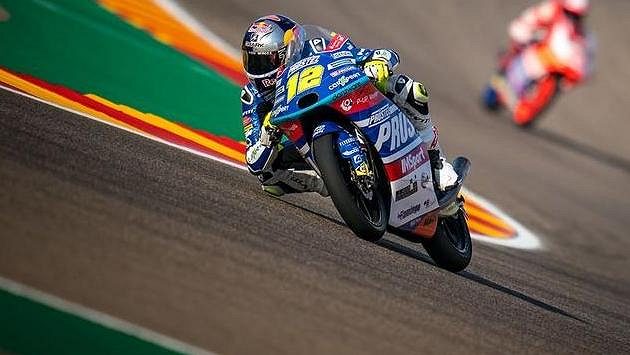 The Czech motorcyclist Filip Salač did not finish the well-started Grand Prix of Aragon after falling from sixth place. Prüstel CarXpert, ČTK Although Salač dropped to nineteenth place after problems starting from eleventh place, he quickly regained his lost position. He was already sixth in the third lap, but in one of the corners the […] 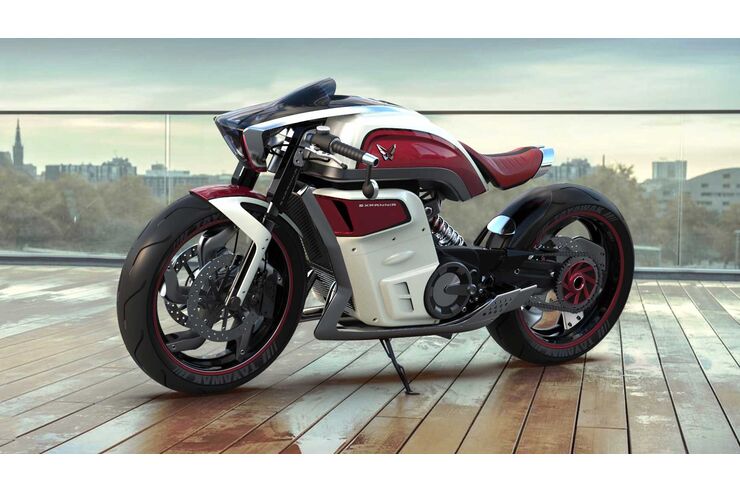 Expannia Motors was only recently founded and shows in fine renderings how you imagine electric mobility. A motorcycle is also among them. In Miami, Florida, a Spanish engineer founded a startup that deals with new concepts in the field of electromobility. So far, renderings show some vehicles drawn quickly. Including a wonderfully technocratic retro roadster. […]

BMW unveils electric scooter CE 04. It offers futuristic design and up to 42 horsepower. What price? 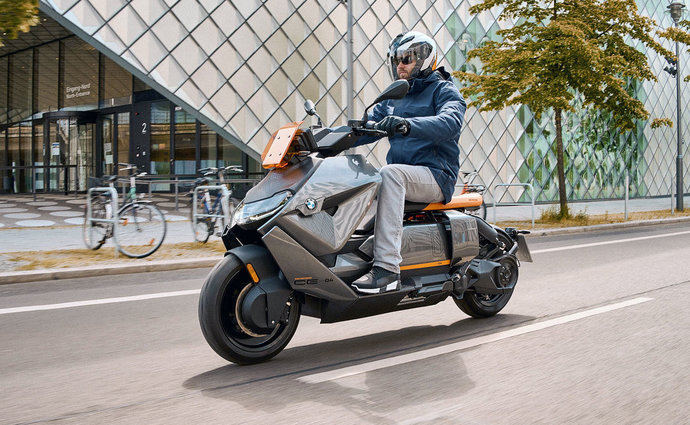 BMW Motorrad expands its range of motorcycles with the first electric machine. However, in addition to the drive, the CE 04 model also impresses with its design. He is significantly unusual and futuristic. The look follows the series of concept motorcycles, which began in 2017 with the introduction of the BMW Motorrad Concept Link concept […]

Bolsonaro rides a motorcycle and wears a braincap

EA message from Brazil found its way to the Technik und Motor editorial team these days. According to reports from various news agencies, President Jair Bolsonaro was ordered to pay the equivalent of just under 90 euros for having participated in a motorcycle parade without a mouth and nose protection. Pictures showed a column of […]

After a series of proceedings that included posing as interested in what he was selling, the police arrested a 20-year-old man accused of leading a youth gang that stole motorcycles and then sold their parts through the Marketplace of the social network Facebook. Members of Police Station 16 of Villa Ponsatti raided the defendant’s house, […]