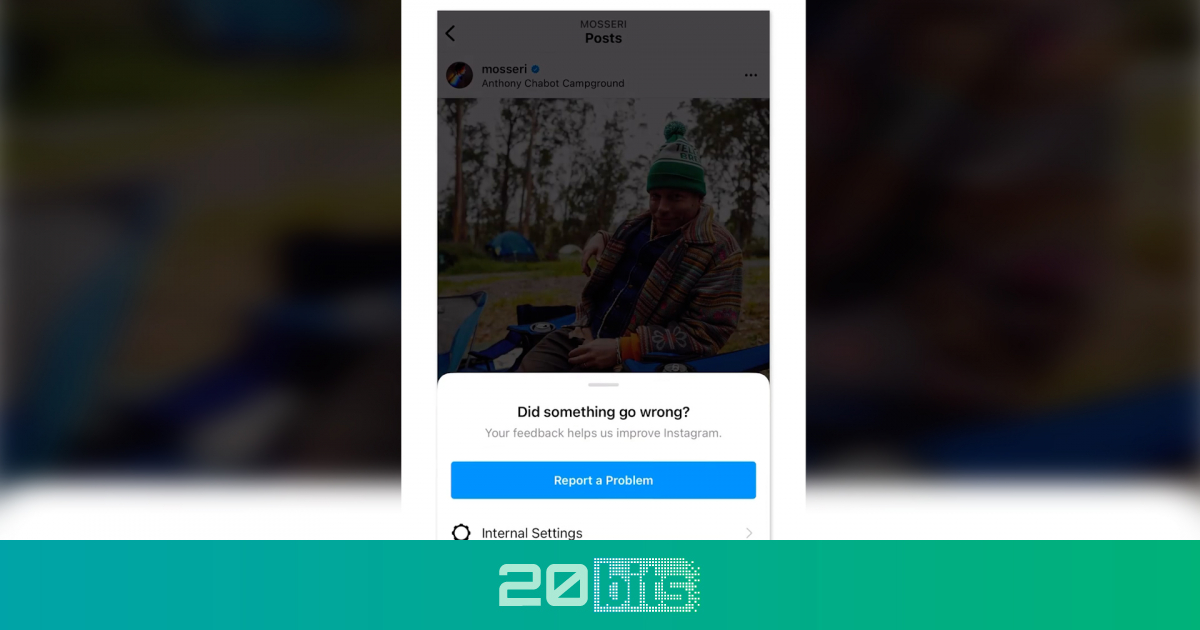 New Features at Clubhouse Can Turn Sessions in Rooms into Podcasts 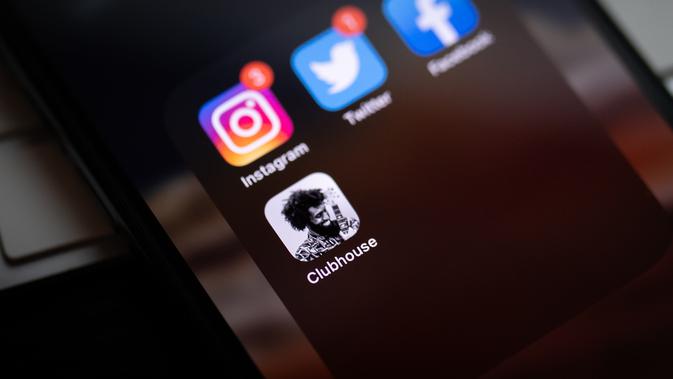 On the other hand, Clubhouse has just announced that it has provided language localization for communities in 13 countries, including Indonesia. In an official statement received on Friday (11/5/2021), in addition to Indonesian, other languages ​​that also support are French, German, Hindi, Italian, Japanese, Canadian, Korean, Malayalam, Portuguese (Brazil), Spanish, Tamil, and Telugu. “This language […] 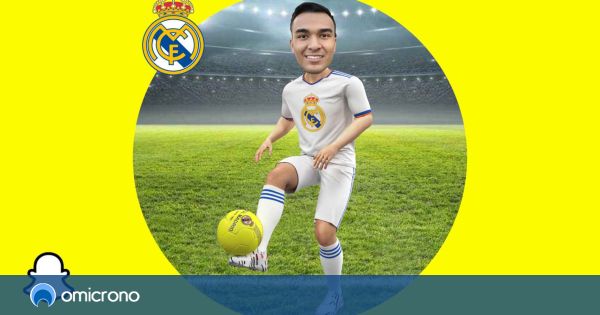 Related news On Sunday, November 24 at 4:15 p.m. Spanish peninsular time, the first Clásico of the 2021-22 League season will be played, which will face Barcelona and Real Madrid at the Camp Nou. A meeting in which technology plays a very important role, since both teams use a software data to prepare the game; […]

This app allows you to make video calls with celebrities, although it will not be free 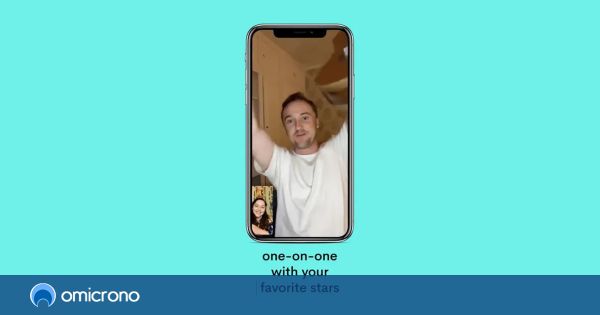 Related news All of us, at some point in our lives, have wanted to talk to a famous person. Neither in Spain nor in the rest of the world are there simple ways to contact these celebrities, but services are already appearing to try to bring them closer to the large general audience. It is […]

Tiktok is the most downloaded app in the world 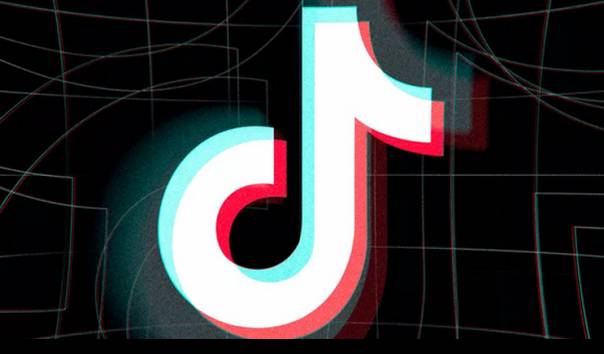 TikTok app that has reached 3 billion downloads on iOS and Android. (Source: The Verge) JAKARTA, KOMPAS.TV – In 2021, TikTok which is a popular short video application in the world today recorded an extraordinary achievement. App research firm Sensor Tower reported that TikTok became the first non-Facebook app to reach 3 billion downloads on […]

Do you want to know how your ex or your neighbor has saved you on your mobile? With this WhatsApp trick, you can 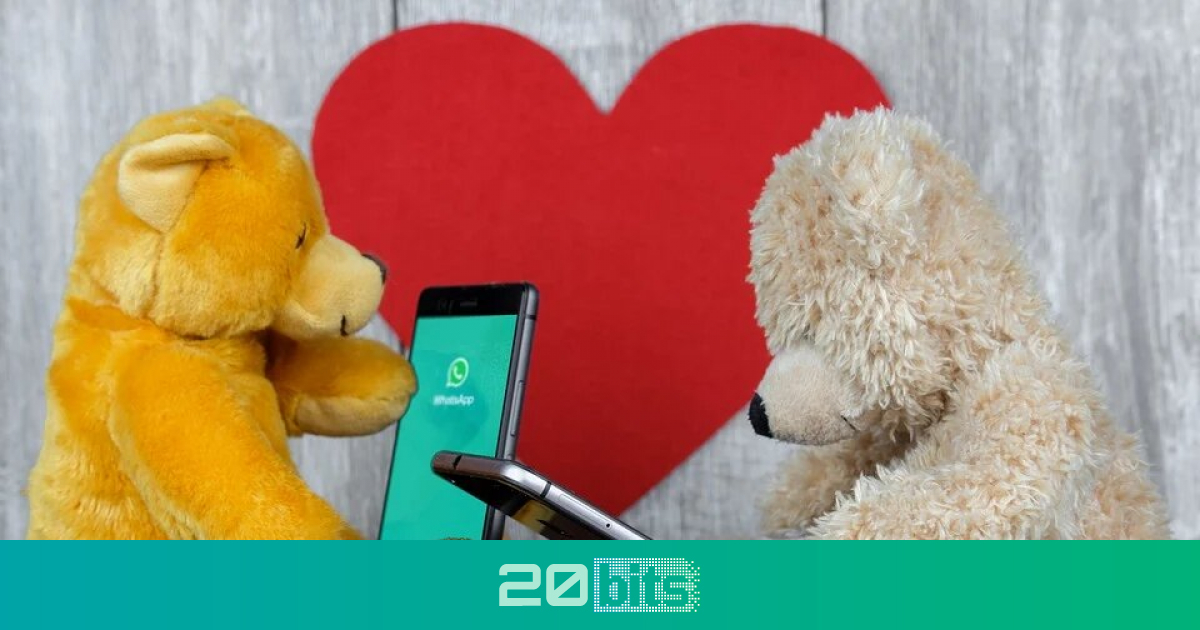 Would you like to know the name that your contacts have given you on WhatsApp? If they have emoticons, if they have not even added you, if they have put your name or also your last name. For some, the way we keep people in our contact list says a lot about our relationship with […] 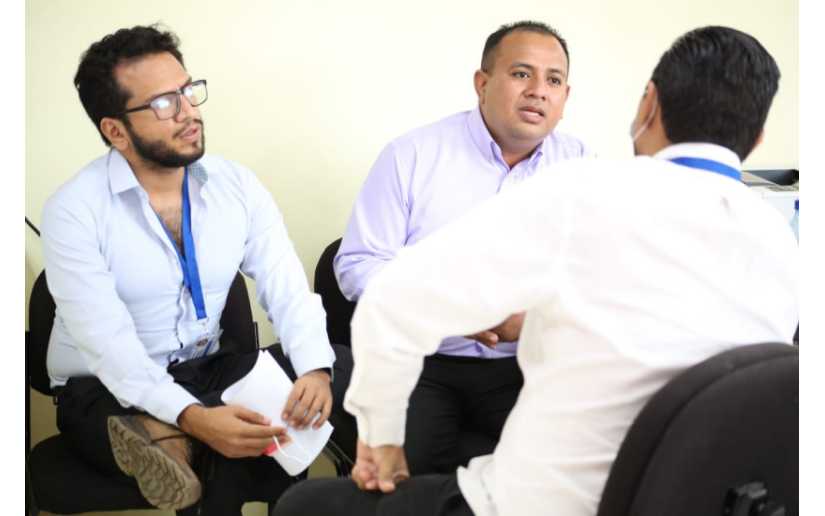 The Nicaraguan Council of Science and Technology (Conicyt) informs that it keeps open the calls for participation in the Youth Mobile Applications Contest and the second edition of the Nicaraguan Astronomy Olympiad. Luis Antonio Reyes, Head of Disclosure of the Conicyt, indicated that the first contest is intended to promote youth development of mobile applications […] 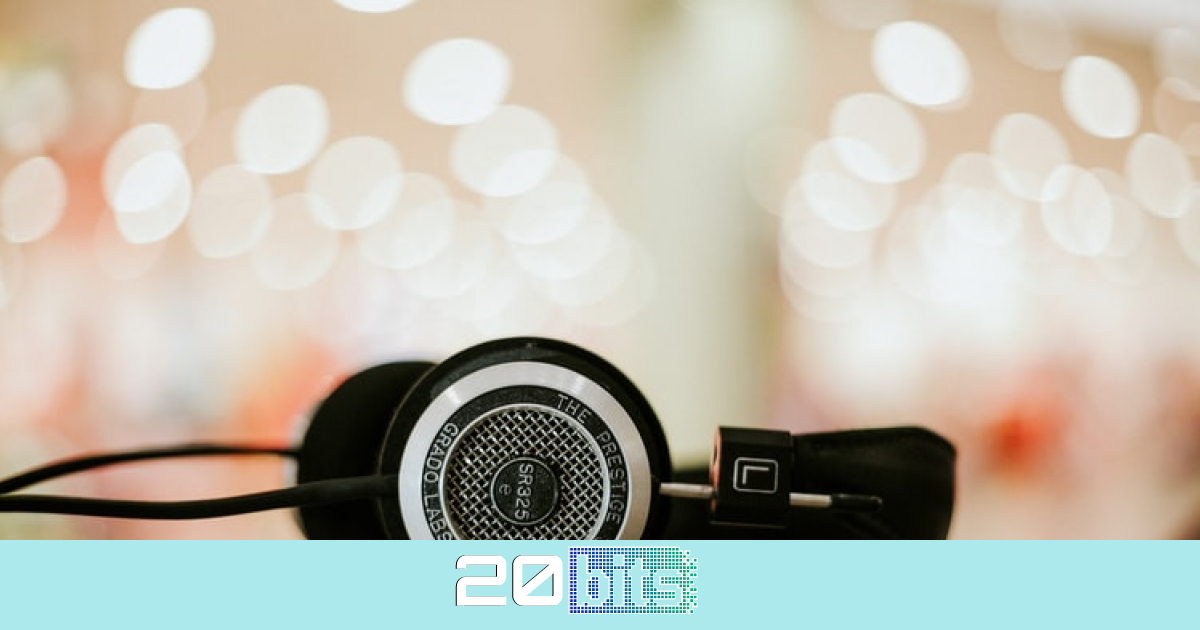 Qobuz is a French high-resolution music platform with a presence in most of Europe, the United States, Australia and New Zealand. Its differential brand is simple: deliver a music experience with virtually unmatched audio quality on the market, with more than 70 million tracks and with the largest number of masters Hi-Res from any streaming […]

Clubhouse has now been released for Android 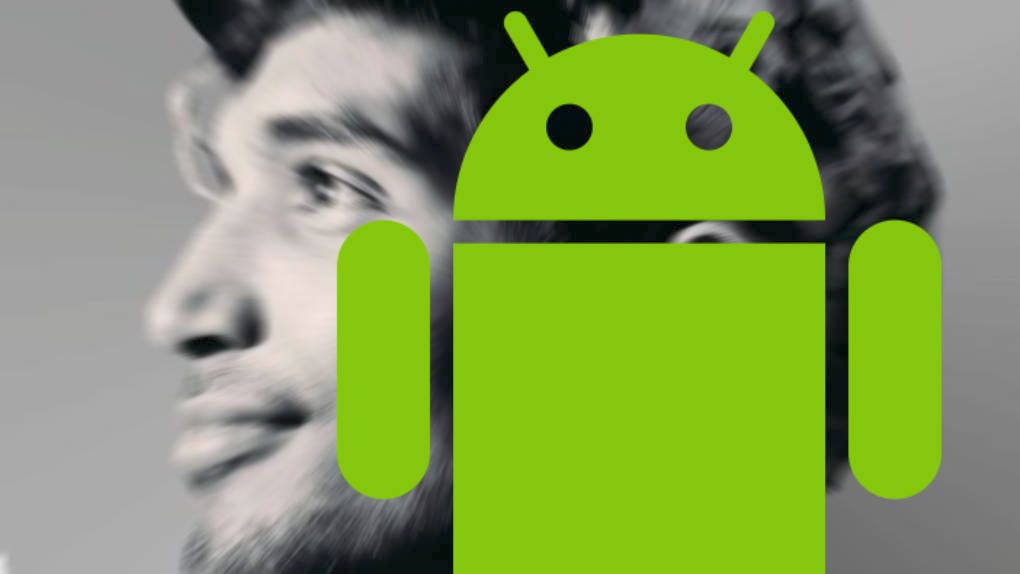 Last winter, half the world seemed to want to hang out at Clubhouse, the hot new voice chat app that only existed for iOS and required an invitation to join. Since then, the app’s popularity has fallen sharply and the number of downloads per day is a fraction compared to February, according to estimates from […]