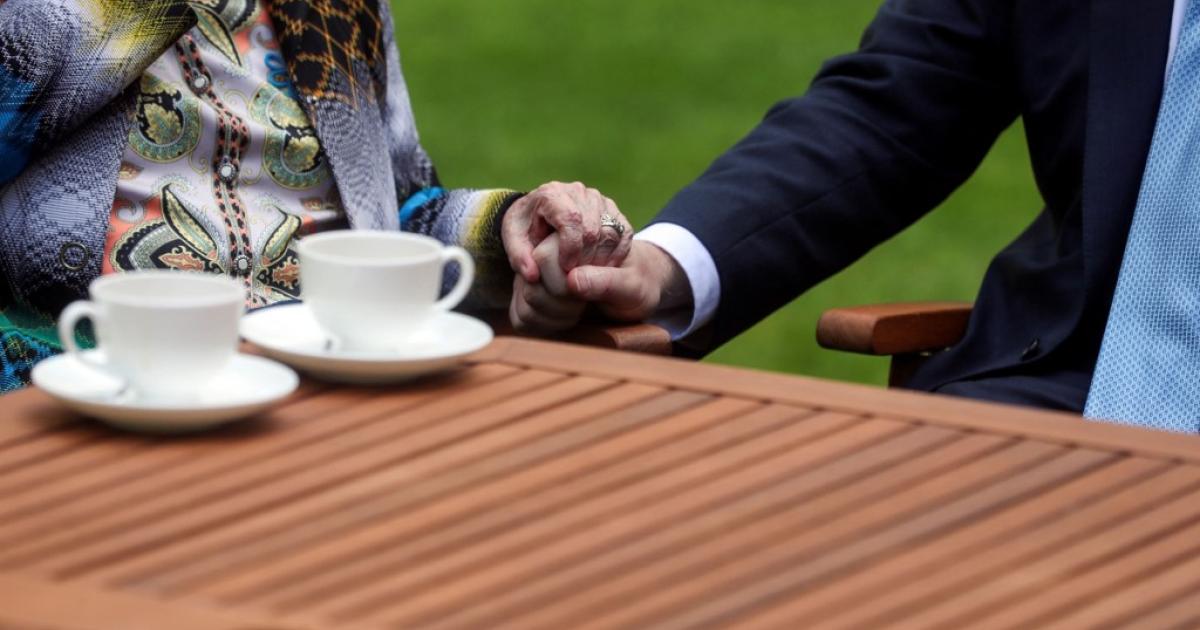 On Wednesday November 30, some scientists expressed their satisfaction with the detailed results of a clinical study on a new drug which confirmed its effectiveness in slowing… cognitive decline for patients with diseaseAlzheimers neurodegenerative, but they also talked about the potential for adverse effects.

The comprehensive results of this advanced (Phase 3) clinical study of nearly 1,800 people followed for 18 months reported a 27% reduction in cognitive decline in patients treated with lecanemab, a Japanese pharmaceutical group, Eisai and the American Biogen.

It had already been announced at the end of last September of this percentage, considered “statistically significant”, according to the two groups.

But the full study, published Wednesday in the New England Journal of Medicine, also showed side effects reported for licanib, sometimes severe and significantly more frequent than in the placebo group.

It was found that 17.3% of patients who received “licanimab” suffered from cerebral hemorrhage, while the rate was limited to 9% among those who took the placebo.

And 12.6% of people who received this investigational drug experienced brain edema, compared with just 1.7% in the placebo group.

However, the overall death rate was nearly the same for the two groups of patients in the study (0.7% in people treated with licanib and 0.8% in those treated with placebo).

“This is the first drug that offers a real treatment option for people with Alzheimer’s,” said Bart de Strooper, director of the Institute of Dementia Research at the British Institute.

Alzheimer’s patients suffer from protein plaques called “amyloid” that build up around nerve cells and eventually break them down. Two major proteins, tau and amyloid-beta, build up abnormally in the brain, causing death and shrinkage of its cells.

Among the most important results of this are memory loss and the inability to carry out daily activities. This disease is considered one of the most important public health problems, affecting more than 40 million people worldwide .

Licanib targets amyloid-beta deposits, but only in the early stages of Alzheimer’s disease, which may limit its use because the disease is often diagnosed late.

Another Biogen-developed drug called Aduhelm, which also targets amyloid plaques, has raised a lot of hope in 2021 because it is the first drug approved in the United States against the disease since 2003.

But it also caused controversy, as he opposed it US Medicines Agency Opinion from an expert committee found that the treatment hadn’t been effective enough during clinical trials, but the agency later restricted its use, limiting it to people with mild cases of the disease. 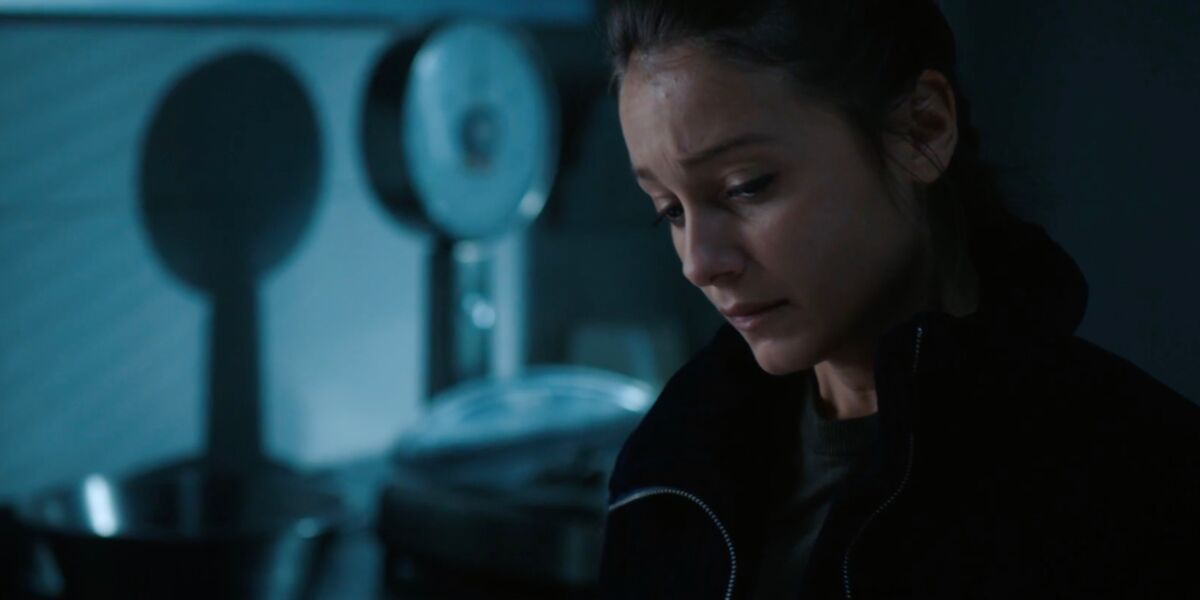 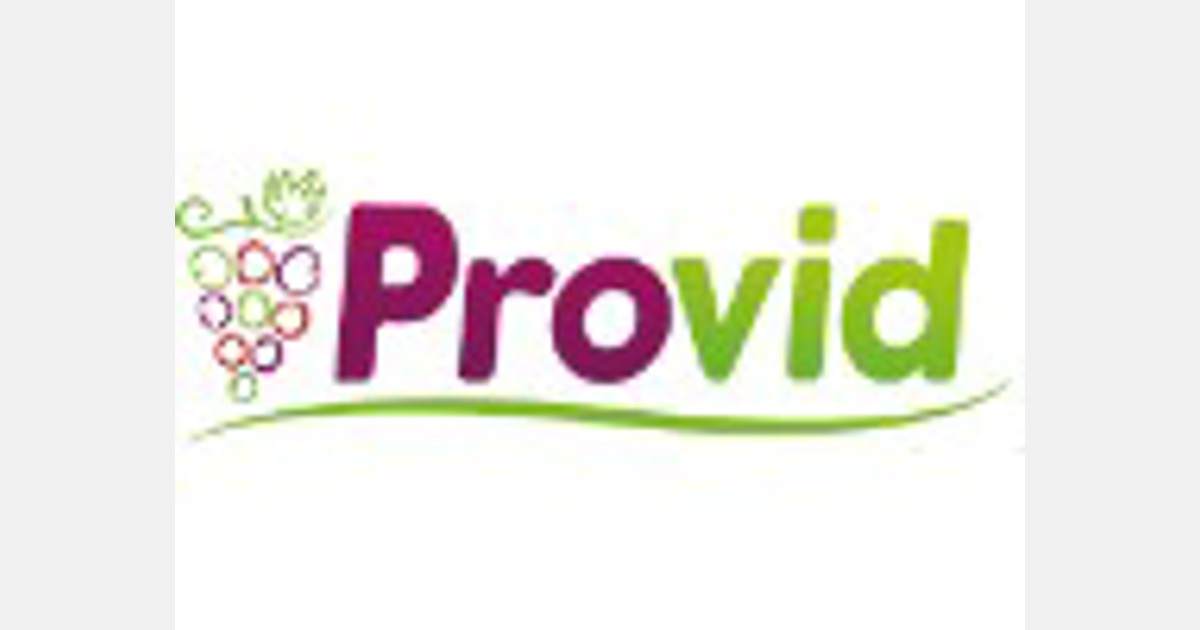 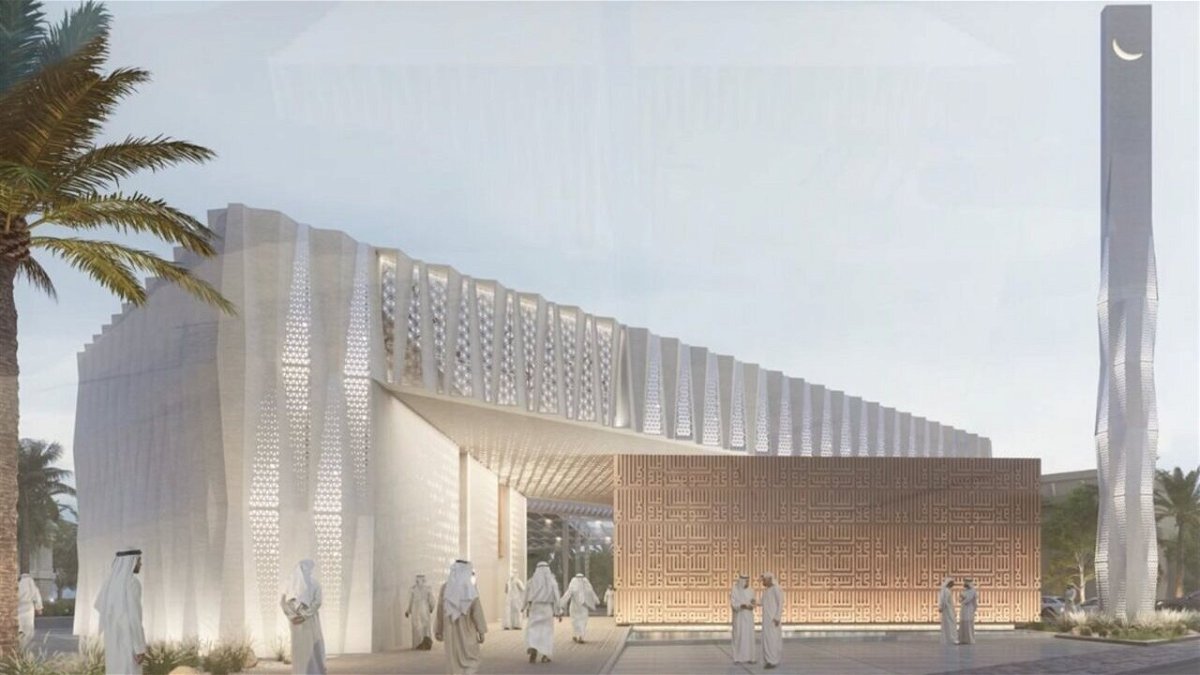 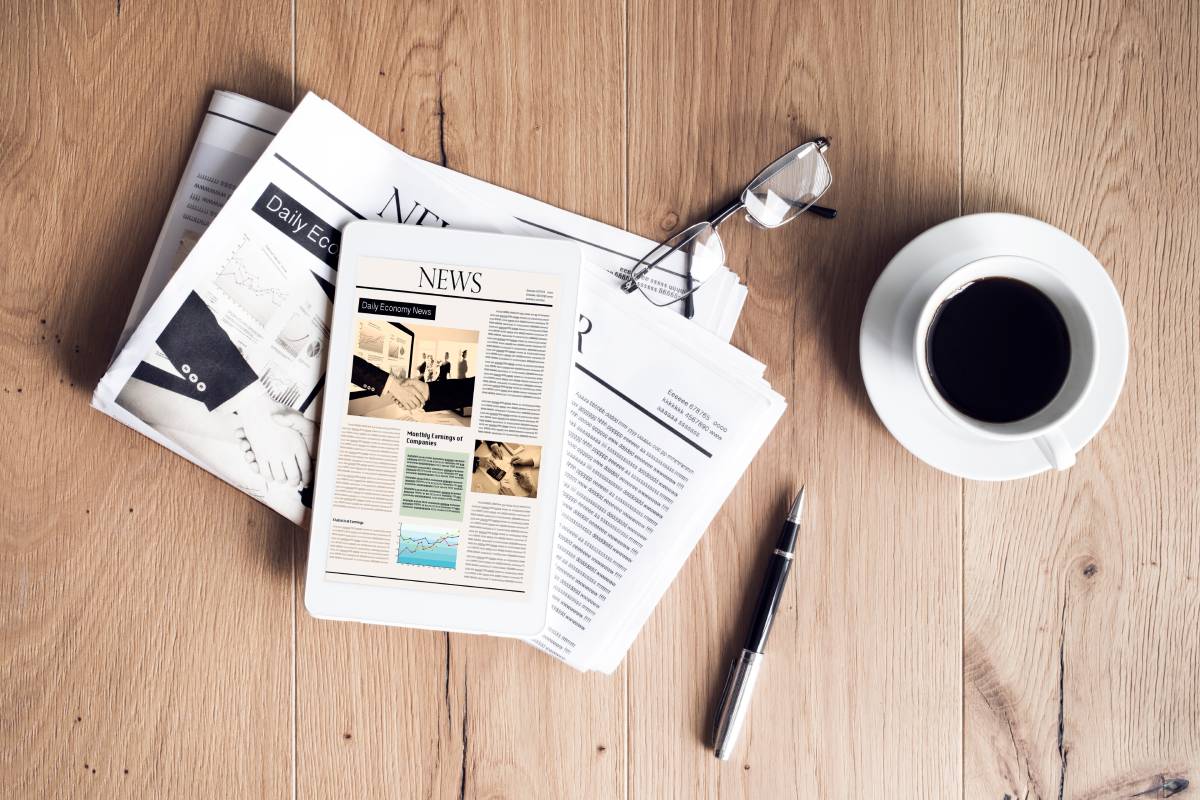 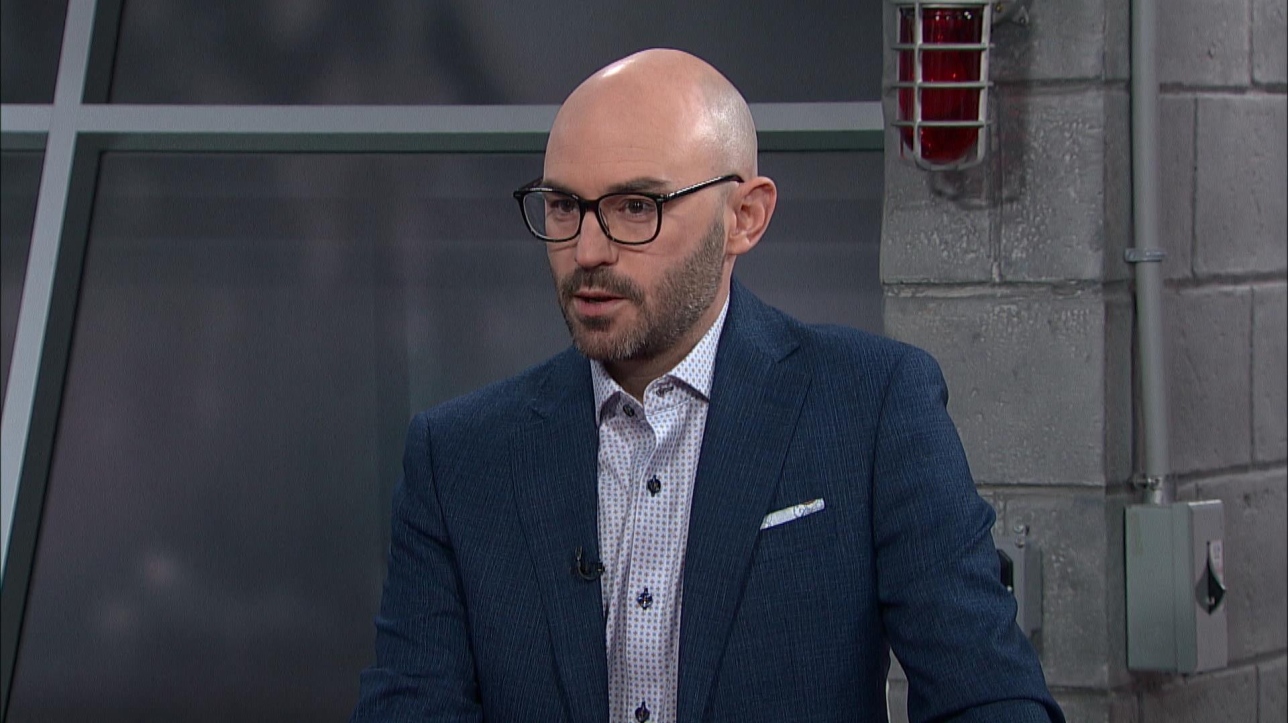 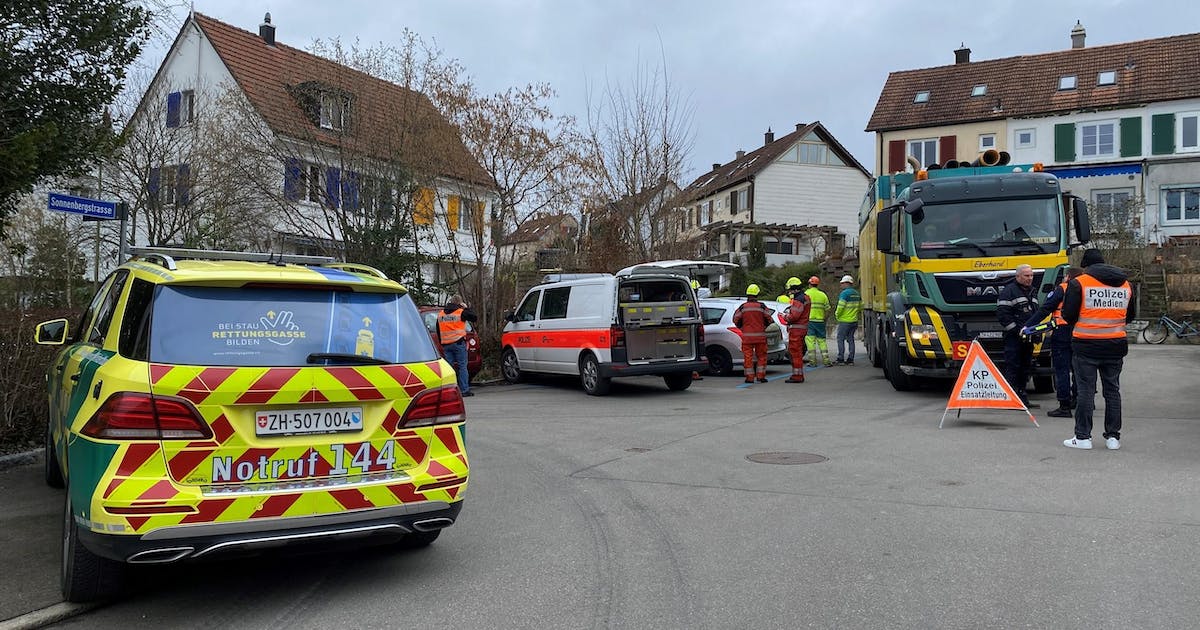 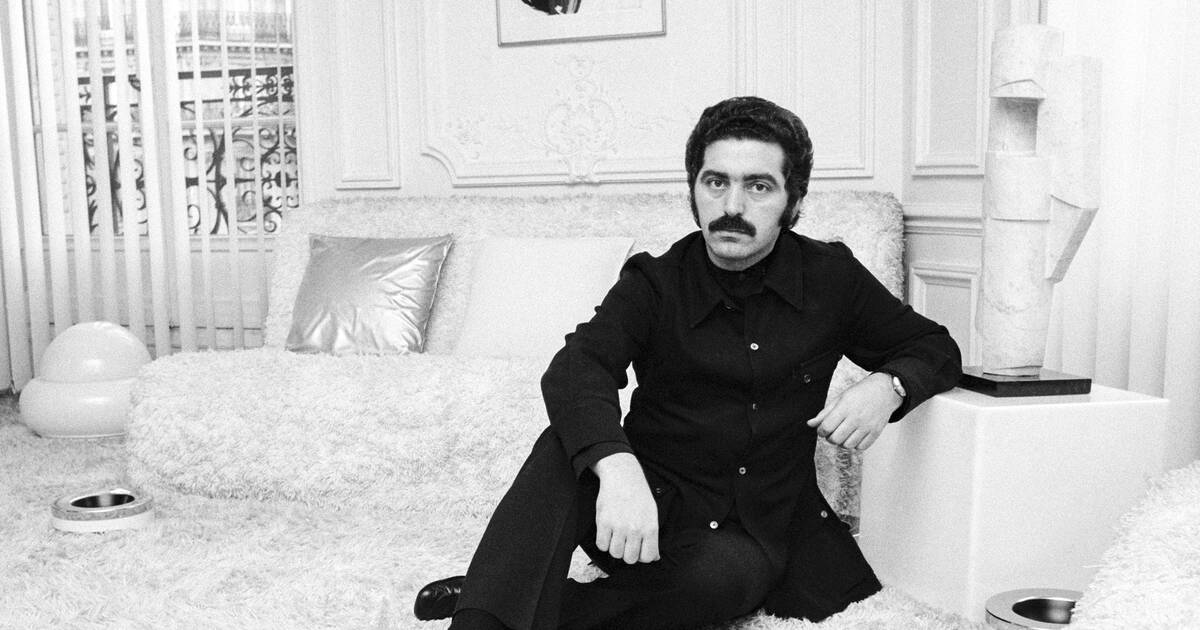 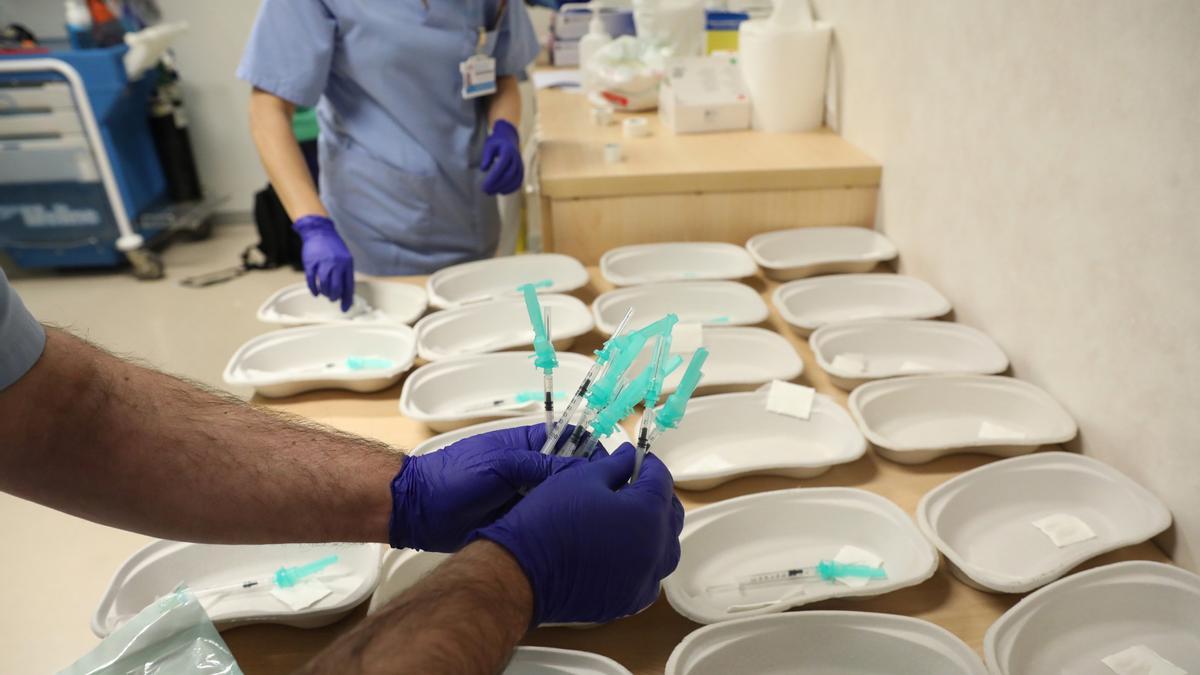