“My country and people are being bombed!” Actress Mila Yovovich shocked by the war in his native Ukraine – Hollywood 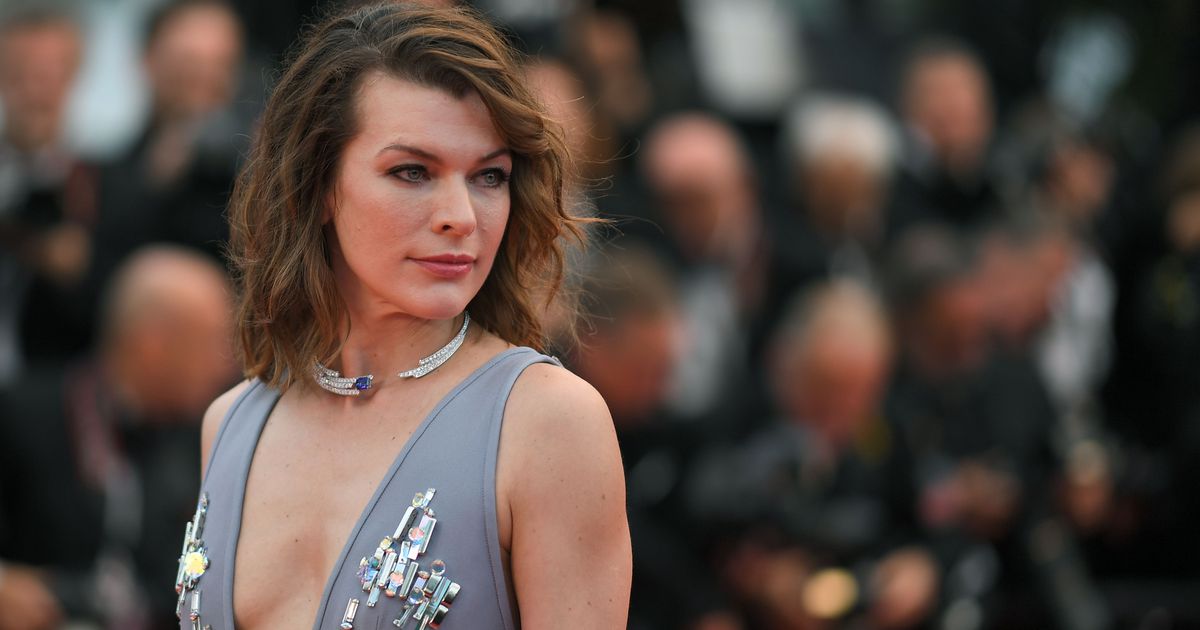 Yovovich’s message was published the day after Russian President Vladimir Putin carried out a large-scale invasion of Ukraine, exacerbating the conflict that began in 2014. – She gave her followers access to information about charities and other ways to help the people of Ukraine. – “Trying to understand the events in my native Ukraine, I […]

From video games to luxury watches, Zara is the latest in a long list of multinationals to withdraw from Russia 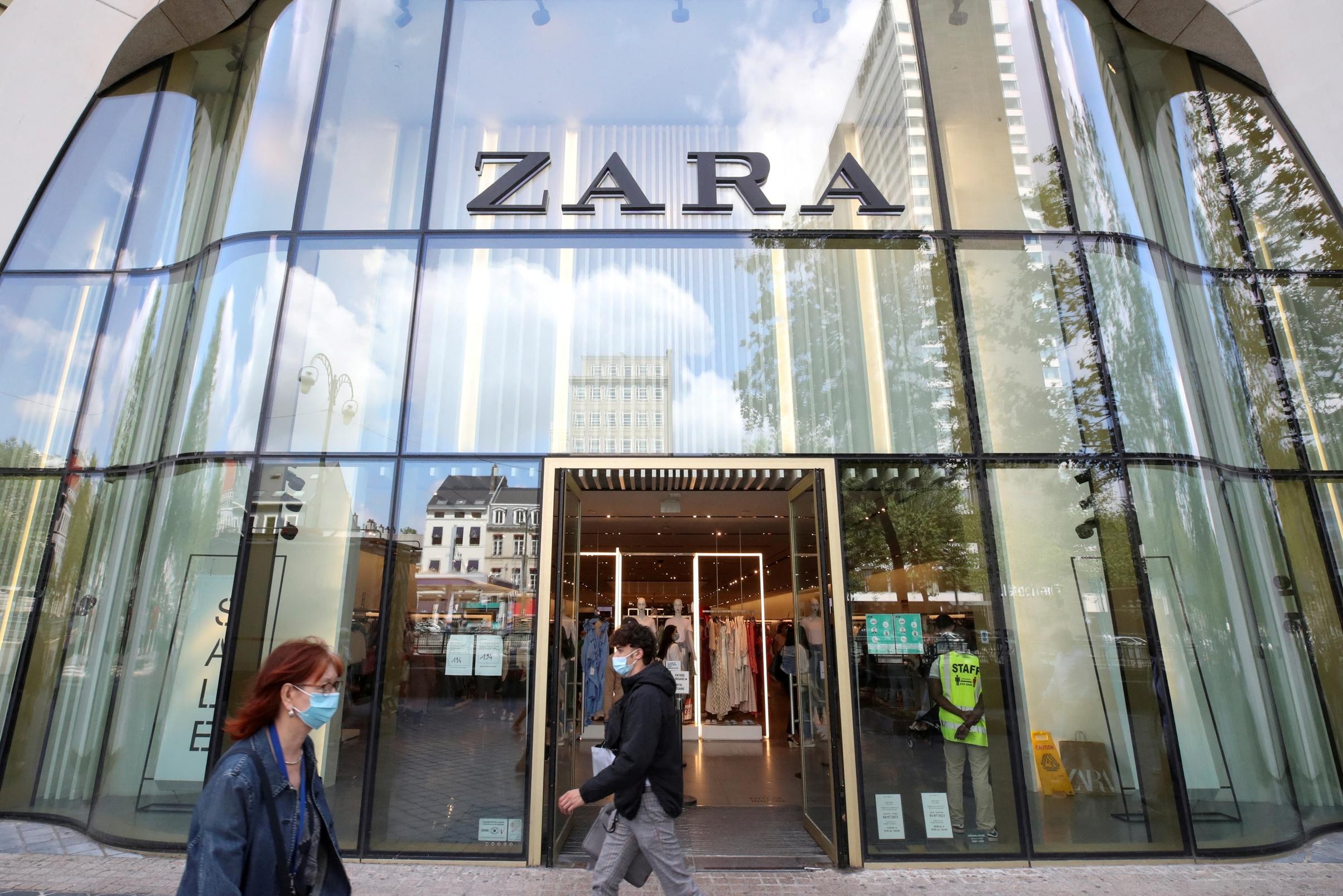 – ©  REUTERS – Inditex announced today that it will close the 502 stores of the Zara chain in Russia. The online store is also closed. With that announcement, the already extensive list of multinationals that are ignoring Russia is getting a little longer. An overview. – Russia is becoming increasingly isolated after the invasion […]

Potap stood up for Barsky, who is threatened by Timati: “Next to Max there will be people like me” – show business news of Ukraine 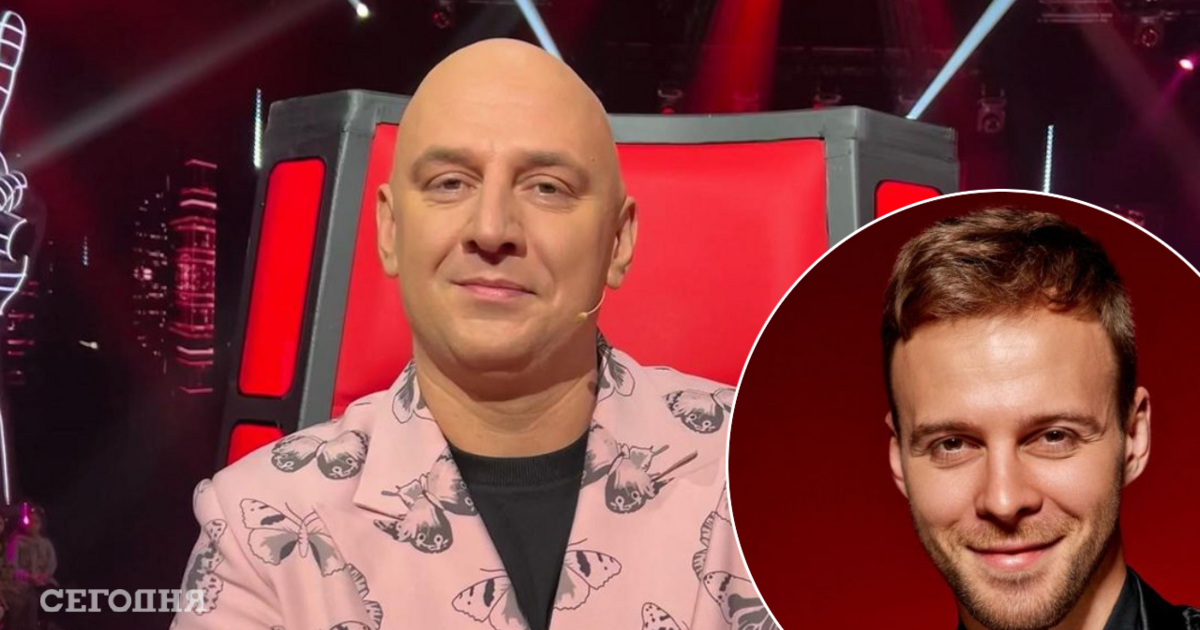 Alexey Potapenko did not tolerate the attacks of the Russian rapper and answered Timati – Potap sided with Barsky / Photo: instagram.com/realpotap – Today we wrote about Potap is threatened in connection with his position on the war in Ukraine. Also under a flurry of criticism was Max Barskikh, who personally threatened Timati. But Ukrainian […]

Katy Perry didn’t hold back. A short and sharp message to Putin 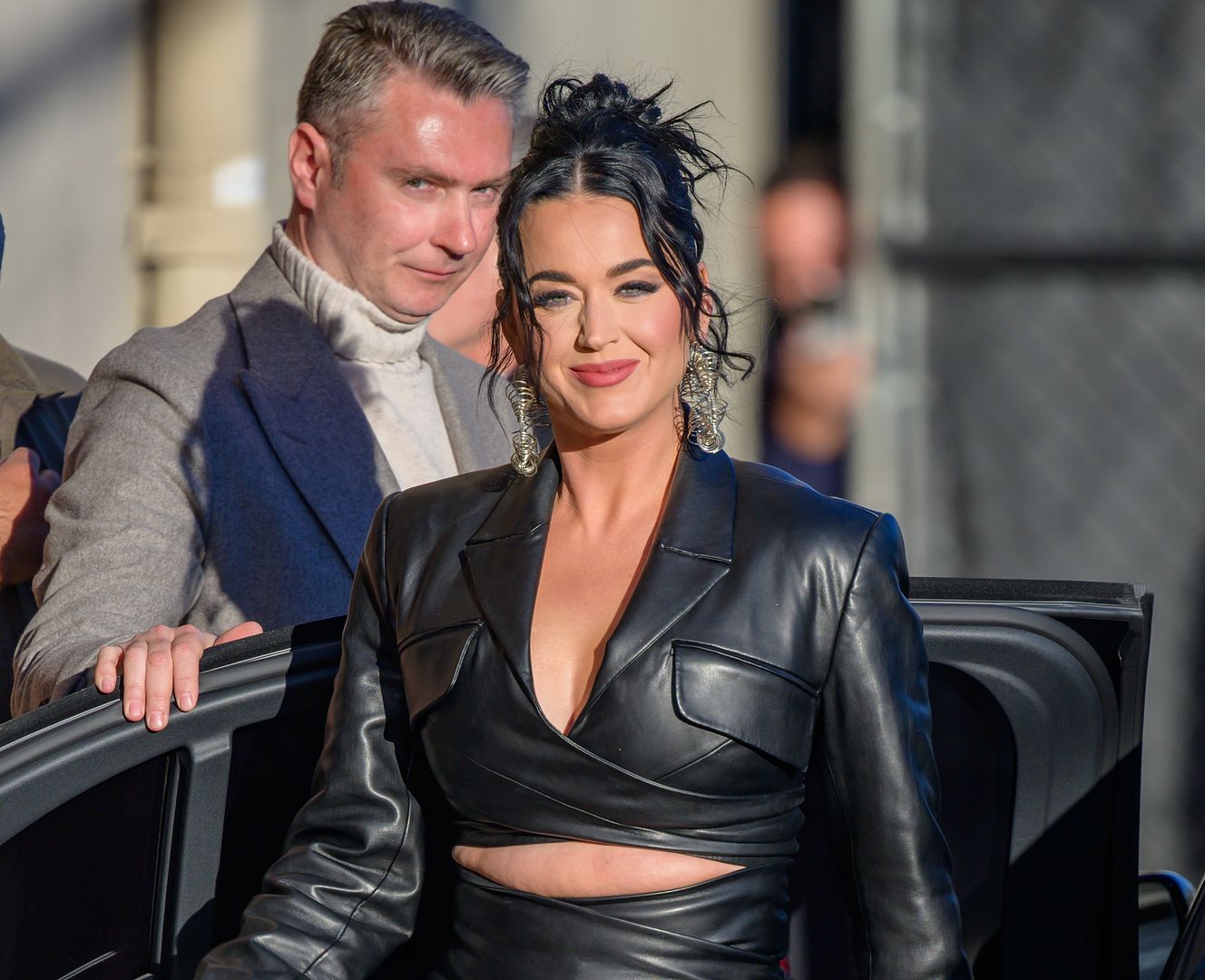 Western stars demonstrate against the war unleashed by the Russians in social media, using their recognition and reach to publicize the tragedy of the Ukrainians. And some, like Katty Perry, take every opportunity to express their rebellion and disapproval of the actions of the Russian president. – 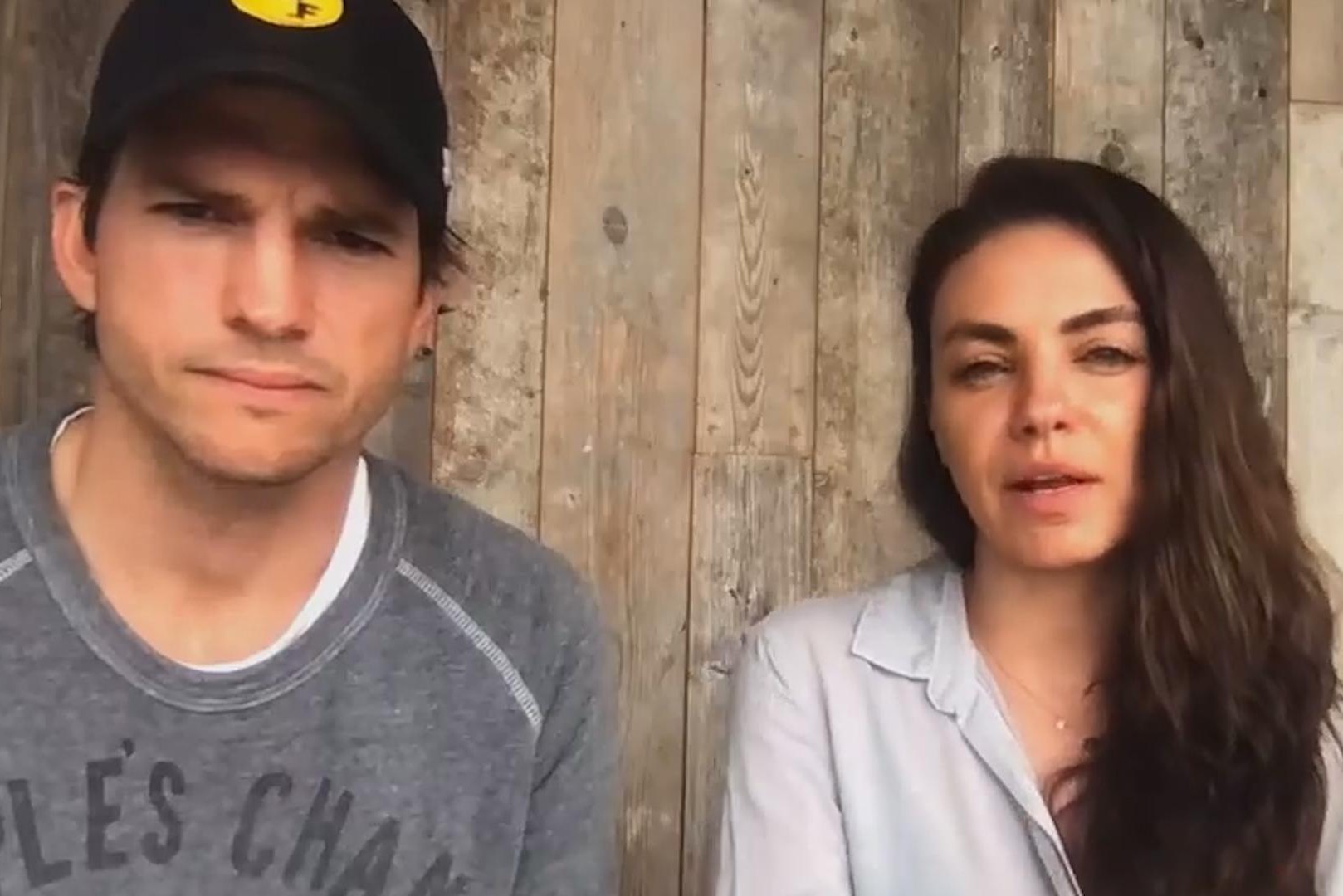 Actress Mila Kunis and her husband Ashton Kutcher will donate $3 million to help Ukrainian refugees. Kunis is also from Ukraine and wants to do her bit for her motherland where there is intense fighting against the Russian army. – Laurence Torck Yesterday at 15:59— The couple launched a GoFundMe campaign Thursday with the goal […] 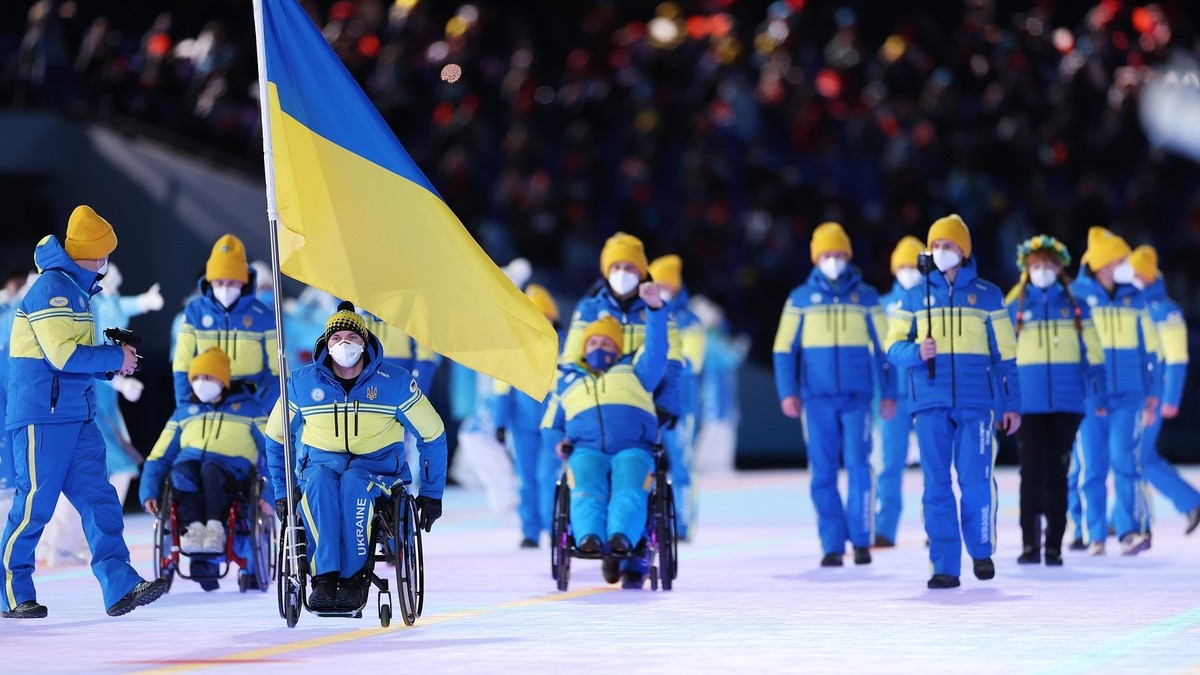 – Russian Paralympians allegedly ridiculed the Ukrainians. At least that’s what a British athlete who has information about alleged bullying says. It allegedly began when the International Paralympic Committee banned Russians and Belarusians from participating in the Beijing Paralympic Games. A Paralympian from the UK accused Russian athletes of making fun of Ukrainians. The case […]

Meghan Markle thinks of every detail: In a thank-you speech… 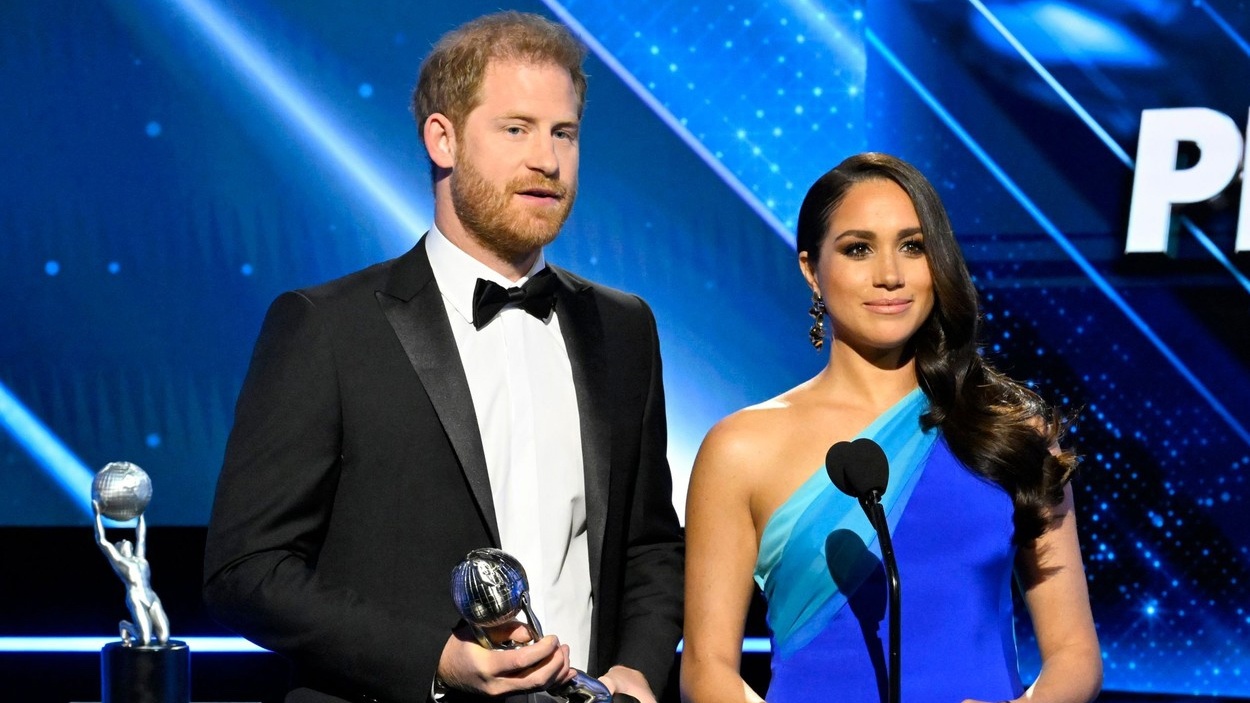 – Princ Harry a Meghan Markle Source: Profimedia – – Both Meghan Markle and Kate Middleton worship from time to time the memory of their mother-in-law, whom they never knew. It has been more than 20 years since Princess Diana died in a terrible car accident, but her love for her still burns in people’s […]

Photo: dpa Ukrainian refugees in Poland – – Almost 875,000 Ukrainians left the country in a week. More than half went to Poland, the rest to Hungary, Slovakia, Romania and Moldova. Ukrainians who fled to EU countries after the start of the war in Ukraine received the right to live in the EU for three […]

Dara Rolins had to leave Nedvěd hastily. She then sent a clear message

– When innocent people die near the Slovak border, love must be set aside for a while. Dara Rolins gave up her comfort, left her partner Pavel Nedvěd at home and set out to build a crisis center for Ukrainian refugees with her daughter Laura. And she said she didn’t want to talk about it […]

Arakhamia called the minimum task in negotiations with the Russian Federation

Photo: facebook.com/david.braun.50951 Arahamiya and Podoliak – – The Ukrainian side plans to agree on the provision of humanitarian corridors at today’s talks. The Ukrainian delegation went to the venue of the second round of negotiations with Russia on the end of the war, which will be held on Thursday, March 3, in Belarus. According to […]