Coronavirus: The New York Times ranks Argentina among the countries with the best results against covid-19 | In position 83 of the weekly report on deaths per hundred thousand inhabitants 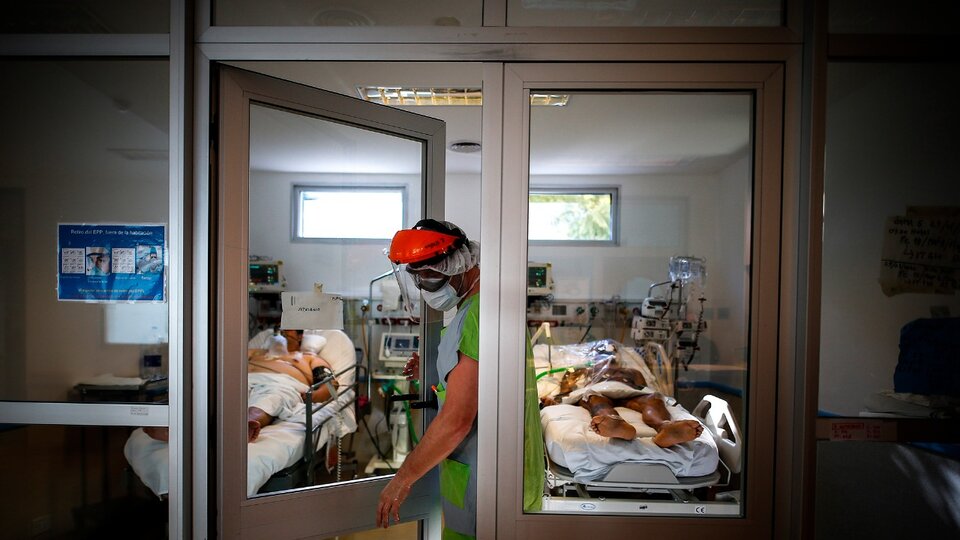 Argentina is in position number 83 of the world count of deaths from covid-19 per one hundred thousand inhabitants, according to the weekly report it carries out The New York Times based on data from Johns Hopkins University. Although the increase in daily cases in recent weeks brought the country to 27th place in infections […]

How well do the corona pills work? – Wel.nl

After the US, the UK has now also approved the corona pills. The EU is also likely to give the green light to the virus inhibitors Paxlovid from Pfizer and Molnupiravir (aka Lagevrio) from Merck soon as well. But how effective are those resources? According to a study, Pfizer’s pill is particularly successful. The pill […]