Rwagasore, another story in history – IWACU 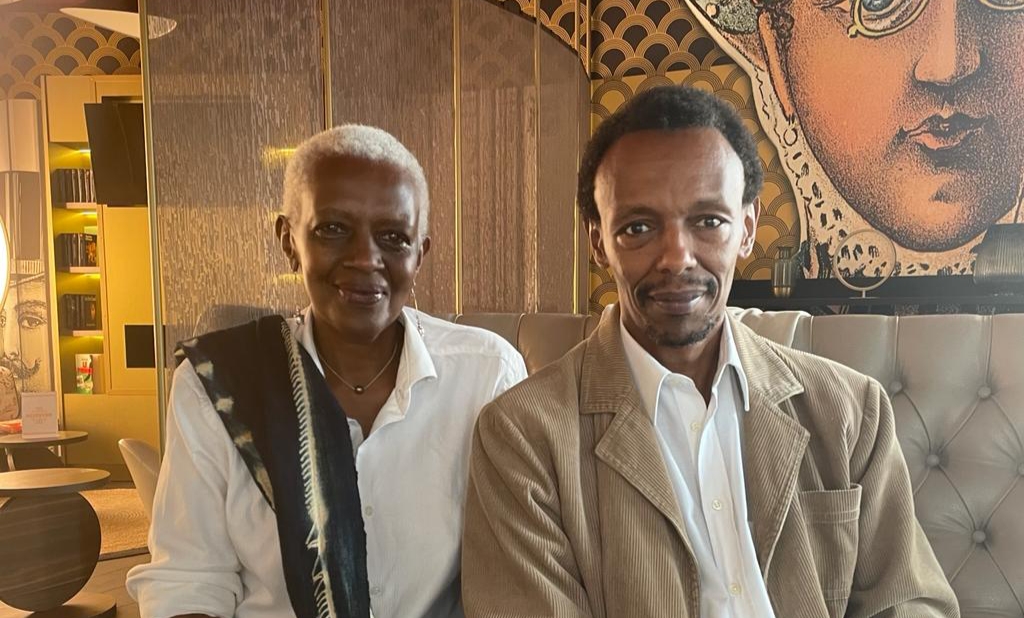 The book by researcher Ludo De Witte arouses a general craze across countries and generations. Because the life and history of this young leader, broke on the eve of his country’s independence, for which he fought, fascinate. This book is also the story of “Nina” and Aimé. Meet Aimé Ntakiyica affectionately calls her “Nina”. But […] 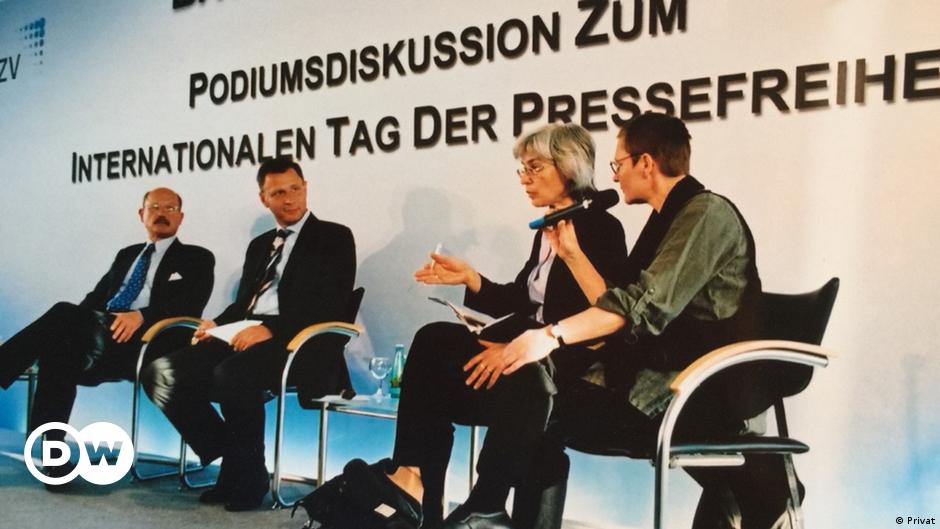 Forget, repress, overlook, erase. The Moscow regime would prefer if the 15th anniversary of the murder of investigative journalist and human rights activist Anna Politkovskaya could somehow be ignored. In the Kremlin, people get annoyed when asked why the people behind the execution have still not been caught and punished. Your Russia is just what […]