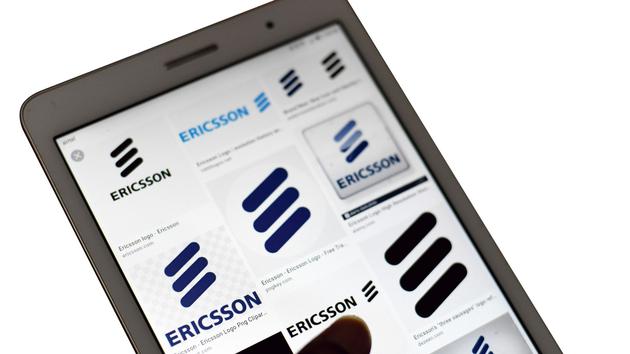 Arie Boomsma is infected with the corona virus. The presenter and gym owner is therefore quarantined at home, he writes on Instagram. “I tested positive last Friday. A niece asked if I was disappointed in my body. I replied that anyone can contract such a virus,” said Boomsma. “Think of all those Olympians who were […]

By comparing the corona access policy with the situation of the Jews in the thirties and forties of the last century, as Thierry Baudet does, no one can take it seriously anymore. That says Aron Vrieler of the Center for Information and Documentation Israel (CIDI) on Sunday in response to a tweet from Baudet. “From […]

His first patient was himself 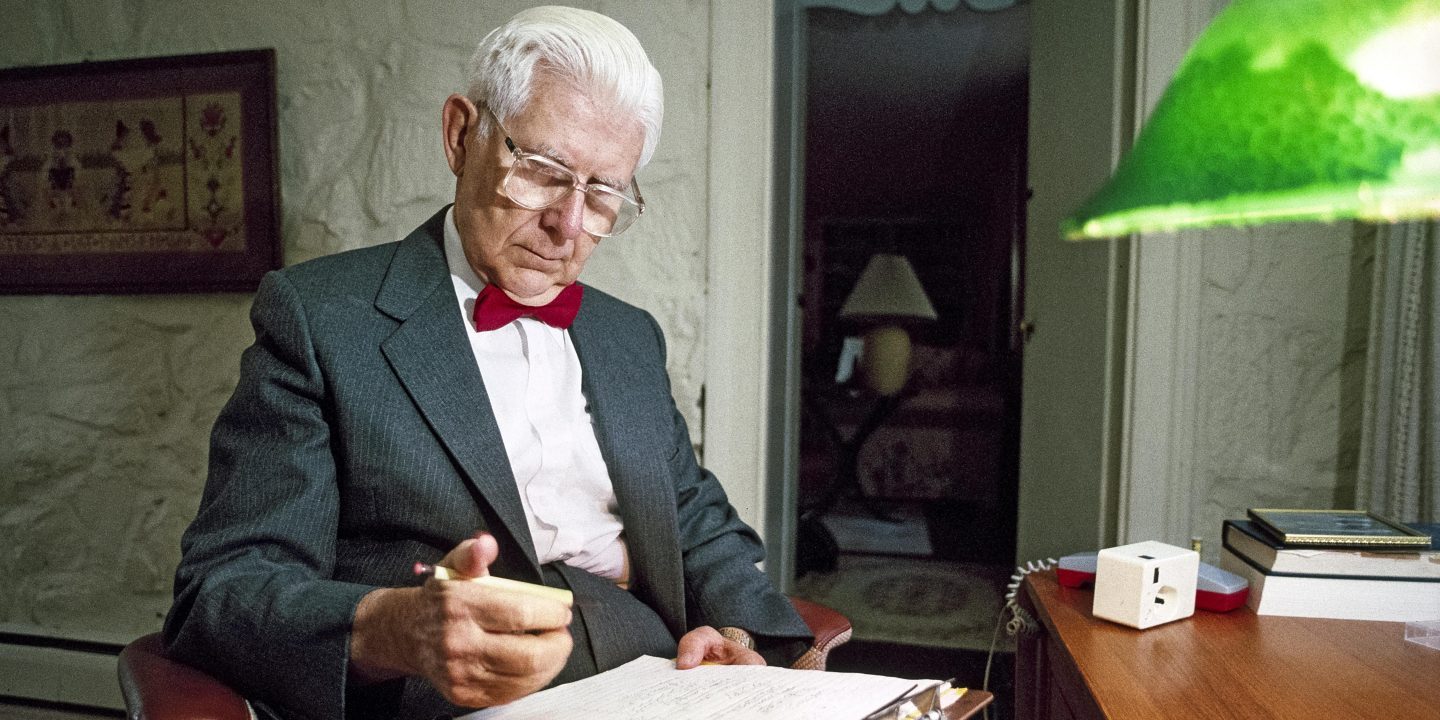 His first patient was himself, said the American psychiatrist Aaron Temkin Beck, who revolutionized behavioral therapy in the 1960s. He was born in Providence, Rhode Island in 1921, the youngest of three surviving children of Jewish immigrants from Russia. He broke his arm at the age of eight. Because sepsis developed, he had to stay […]

The Netherlands was one of the last countries where face masks were introduced. Reason: Jaap van Dissel did not believe that they had any effect. He sits next to it. Caps do help. NRC studied the scientific literature and the verdict is clear: do not expect miracles from mouth masks, but they do reduce the […]

Why many corona patients lose their sense of smell

A considerable number of corona patients partially and usually temporarily lose their sense of smell. Scientists have now unraveled how this is possible. The good news is that the coronavirus does not affect the nerve cells of the olfactory organ. That makes it unlikely that brain tissue will be damaged by the virus or that […]

“He wasn’t much older than me”

His hand went up immediately when the class asked who would like to take part in the memorial service for pogrom night. “It’s very important to me,” says Roman, a student at the Albert Einstein Grammar School in Düsseldorf, which is helping to organize the celebration on November 9 at the commemorative sign “Grafenberger Allee […]

“Testimonies of Hate and Persecution” 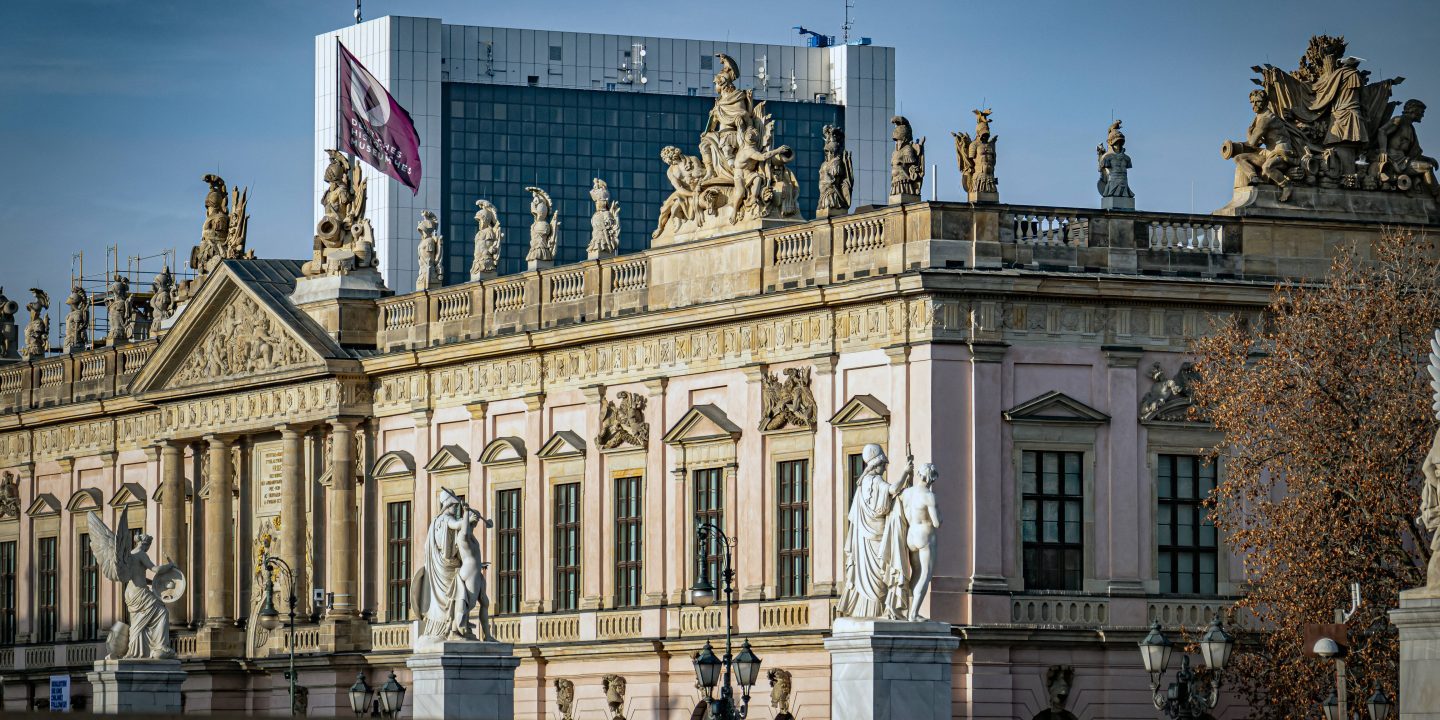 The German Historical Museum (DHM) has acquired the “Wolfgang Haney Collection” with tens of thousands of evidence of anti-Semitism. In 30 years of work, Holocaust contemporary witness Haney (1924-2017) had collected 15,000 objects on the history of anti-Semitism, the persecution and murder of European Jews and current forms of right-wing extremism, as the DHM announced […]

‘Whoever drinks chronically produces too much cortisol’ – Wel.nl

A party, a night out or just a weekend, for many people it is reason to have a drink. Or two. But how unhealthy that is is becoming increasingly clear. At The Latest News toxicologist Jan Tytgat, liver specialist Hans Van Vlierberghe and professor of Social Epidemiology and Health Policy Guido Van Hal list the […]

Vaccinated people are just as contagious as unvaccinated a lot of media headlines recently on the basis of a study published in the renowned Lancet appeared. There is only one thing that can be said about this study. The biggest problem is that the studied group of unvaccinated people consisted of only 23 people, mainly […]