Phase two of the opening begins in New York

“I wouldn’t say we made it, but it definitely feels that way right now!” – Lydia Lerner toasts with three friends, they are sitting in front of the “Miriam” restaurant, for the first time in what feels like an eternity. The Restaurants in Park Slope, Brooklyn put their tables on the sidewalk and on the […]

Star restaurant switches to takeaway pizzas: ‘Right now you have to be creative’ 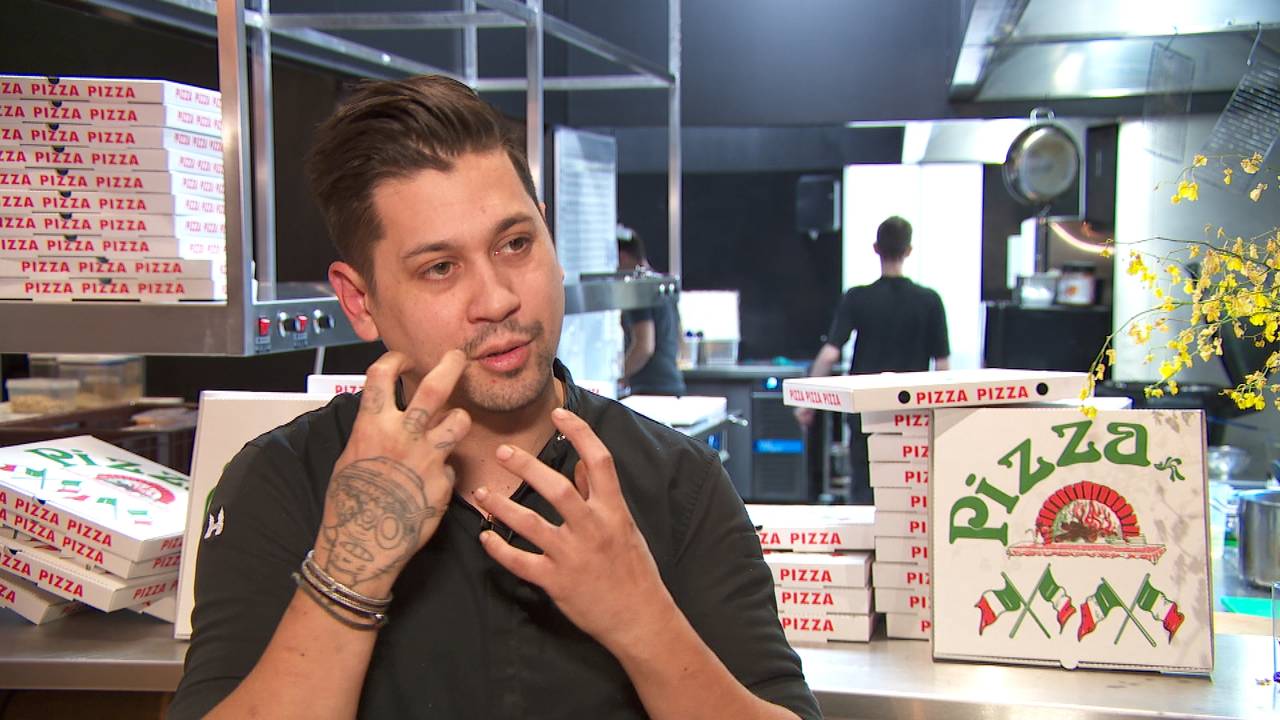 Star restaurant De Rozario in Helmond is changing course in this time of Corona. From Tuesday you can pick up pizzas. And then no standard pizza margherita or quattro formaggi as you are used to, because chef Jermain de Rozario wants to surprise people: “There are things on it that you normally don’t find on […]

Closing of restaurants. In Marseille, the feeling of being punished

Through the voice of their main union, the restaurateurs of Aix and Marseille say to themselves “Very very angry” and feel that they are considered « menu fretin » after the government’s decision to close their establishments on Saturday. Anger, resignation, fear of the economic consequences: in Marseille, a number of elected officials, restaurateurs and […]

Closure Extended in New York City and Suburbs; 5 regions of the state enter the first phase of reopening on Friday

What you should know More than 40,000 people in the tri-state area have died from COVID-19, including probable deaths from New York; NJ’s death toll would surpass 10,000 on Friday, while NYC surpassed 20,000 New York’s Mohawk Valley, North Country, Southern Tier, Central New York and Finger Lakes regions may begin to reopen when the […]

Under pressure, New York in turn closes schools and restaurants

He had resisted pressure for days, but finally resigned himself: the mayor of New York announced on Sunday the closure of New York public schools and then that of bars and restaurants, in turn depriving the financial and cultural capital of the United States. United in social life in the face of the threat of […]

Fabio Haebel cooked his way from Freiburg to the Kiez

New York City restaurants will open but only at 25% capacity

The decision to expand to 50% will arrive on November 1 if the rate of coronavirus infections remains low in the Big Apple A day after 350 restaurant owners filed a lawsuit in court against Governor Andrew Cuomo and the mayor Bill de Blasio, for the economic damages caused by the closure of interior services […]

02/09/2020 05:00 – Updated: 09/02/2020 13:57 Ahead of Alsea Iberia, the restaurant group that operates chain restaurants such as Vips, Starbucks, Domino’s Pizza The Foster’s Hollywood, has definitively closed its Asian food restaurants Wagamama. Group sources confirm the closure: “Alsea Spain has decided not proceed to reopening of the three Wagamama restaurants that operated in […]

The Quebec company Foodtastic took over the restaurant chain L’Gros Luxe as well as the Rôtisserie de Joliette on Wednesday. “L’Gros Luxe is an excellent Quebec banner and we are excited to welcome it to the Foodtastic family. We are pleased to be able to help such a concept through these difficult times that have […]