The conflict between Lithuania and China. Beijing threatens retribution

Ukrainian Foreign Minister Dmytro Kuleba said on Thursday that a possible attack on Ukraine would cost Russia dearly and cause him “political, economic and human losses”. Reuters reported. “We are not trying to guess what is going on in the head of (Russian President Vladimir) Putin,” the head of Ukrainian diplomacy said in a televised […] 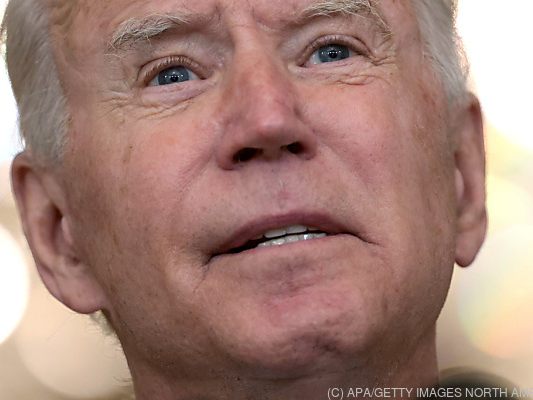 21.09.2021 15:43 (Akt. 21.09.2021 16:53) US President Biden opens the UN general debate ©APA/GETTY IMAGES NORTH AMERICA The annual general debate of the UN General Assembly in New York begins on Tuesday (from 3 p.m. CEST) with Joe Biden’s first speech as US President. At the start, speeches by representatives from Brazil, Iran, Turkey, France […] 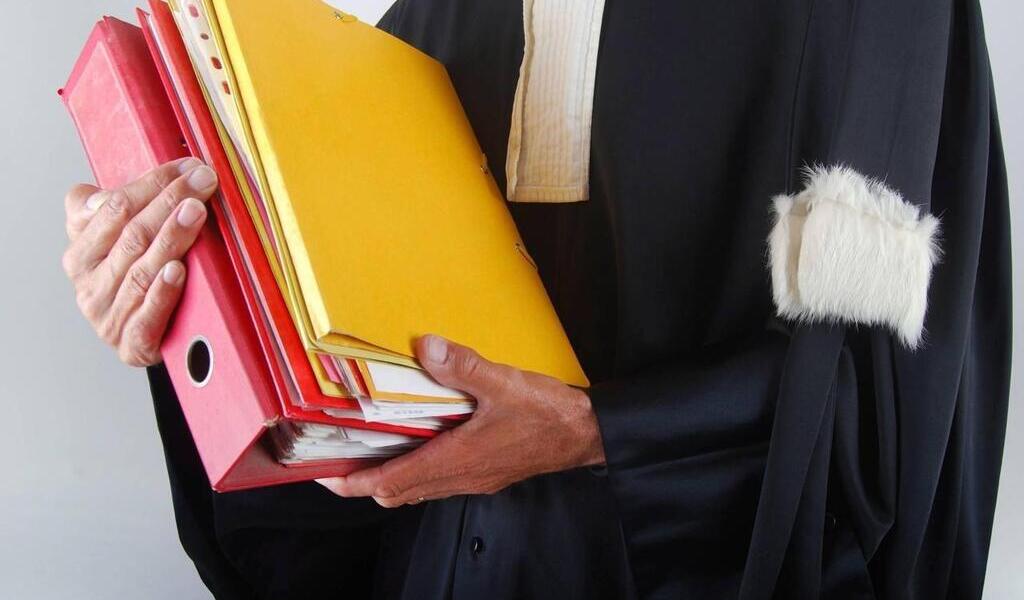 After taking power in Afghanistan, the militant Islamist Taliban applied to the UN to officially represent the country on the UN stage – both with a speech at the general debate and with the nomination of a dedicated ambassador to replace Isaczai. The decision on this now lies with the responsible UN Accreditation Committee. So […]

António Guterres, Secretary General of the United Nations, speaks during the 76th General Debate of the UN General Assembly. Photo: Eaeduardo Munoz / Pool Reuters / AP / dpa Photo: dpa Anyone speaking at the UN general debate almost always represents a country. Now the Taliban want to speak before the general assembly. Does a […]

Afghanistan debate with Kurz and Schallenberg in New York – Politics –

21.09.2021 05:00 (Akt. 21.09.2021 05:00) On the sidelines of the UN general debate in New York, Chancellor Sebastian Kurz and Foreign Minister Alexander Schallenberg (both ÖVP) are holding a round table on Afghanistan on Tuesday afternoon (local time). At the meeting in the Permanent Representation of Austria to the United Nations, the dramatic humanitarian situation […]