America, the friend no one wants anymore? Little difference between Biden and Trump 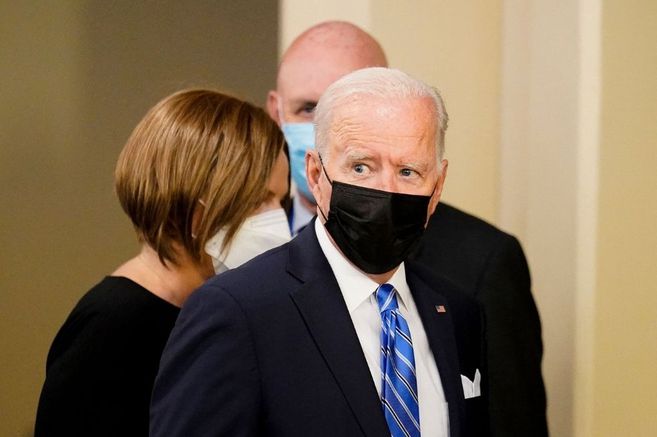 22 Sep 2021 – 2:00 a. m. Analysts believed that President Joe Biden would repair his country’s transatlantic ties, but his behavior revealed something different. US President Joe Biden could not have had a more complicated debut in the United Nations General Assembly. His Tuesday speech was supposed to be the Democrat’s chance to remind […]

António Guterres, Secretary General of the United Nations, speaks during the 76th General Debate of the UN General Assembly. Photo: Eaeduardo Munoz / Pool Reuters / AP / dpa Photo: dpa Anyone speaking at the UN general debate almost always represents a country. Now the Taliban want to speak before the general assembly. Does a […]

20.09.2021 – 14:01 Principality of Liechtenstein Vaduz (ots) At the beginning of her first trip to the USA, Foreign Minister Dominique Halser visits the headquarters of the United Nations. UN membership represents a milestone in the history of Liechtenstein foreign policy. Since 1990, Liechtenstein has been using this gateway to the world as a central […] 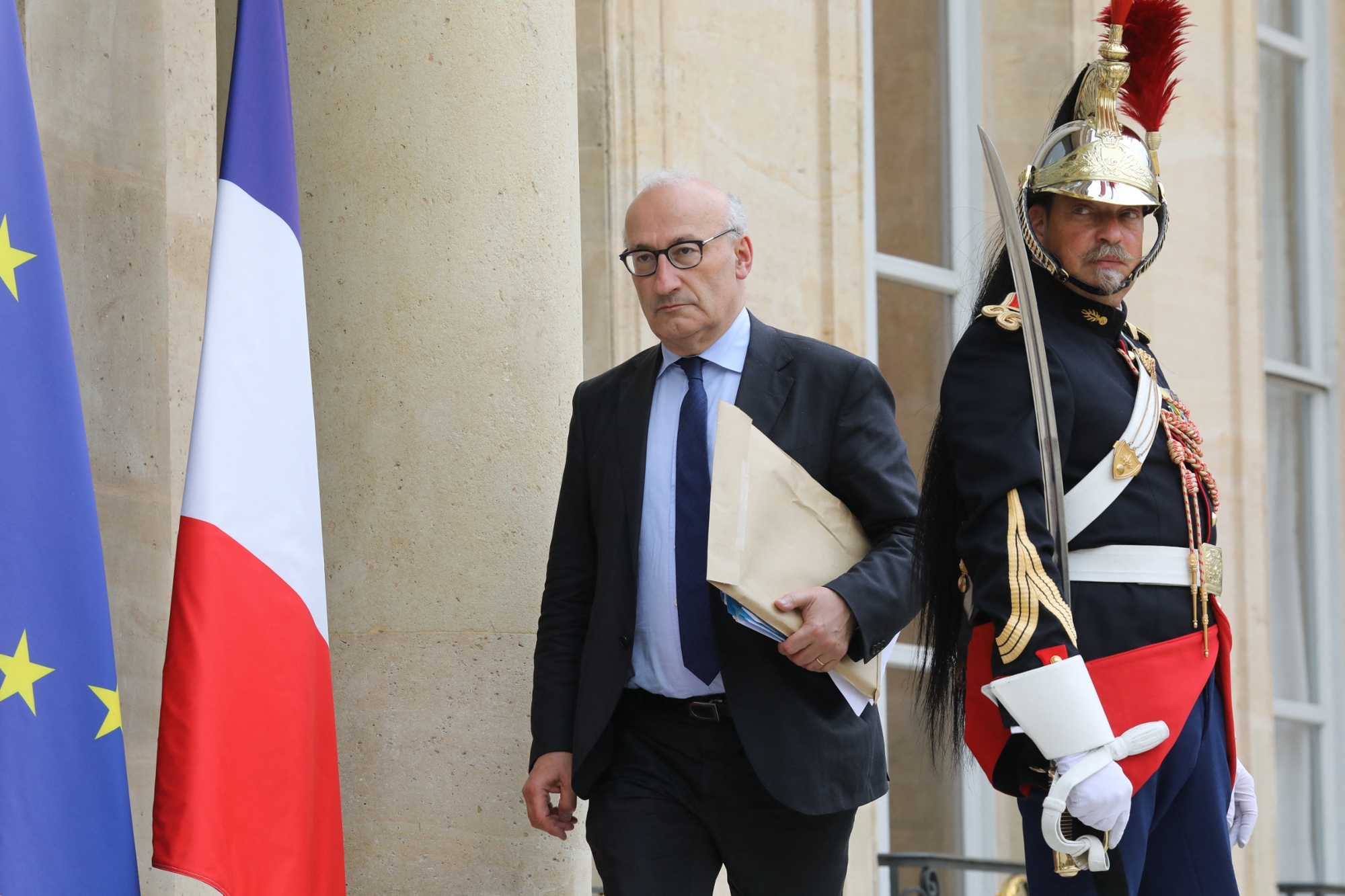 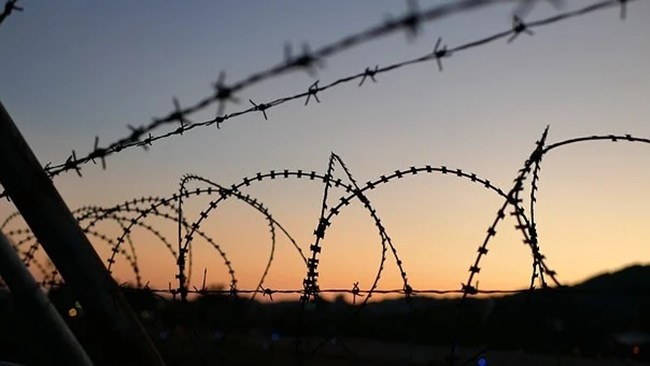 Wire fences have become a practice against migrants. PHOTO: Pixabay The body of an Iraqi migrant woman was found on the border between Poland and Belarus, the Belarusian authorities announced, against the background of growing tensions due to the problem with migrants, AFP reported, quoted by BTA. In recent months, several thousand migrants, most from […]

Australian Prime Minister Scott Morrison responded on Sunday to France’s accusations that Canberra lied about its intention to break a contract to buy French submarines, saying he had expressed concerns about it. a few months ago “. Australia’s decision to cancel the contract to purchase French submarines in favor of US nuclear-powered ships has sparked […]

the tumultuous friendship between the United States and its “oldest ally” 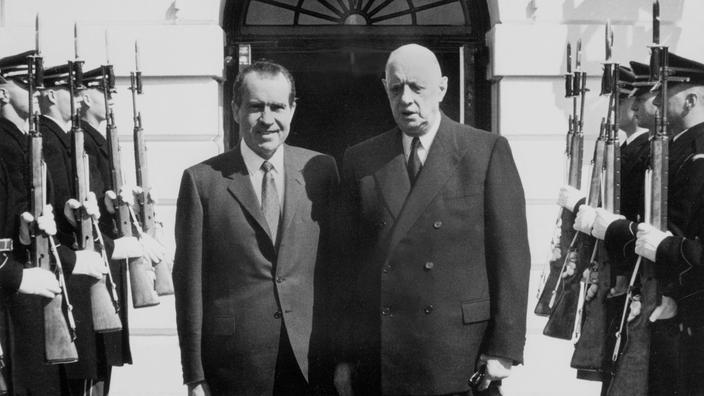 DECRYPTION – Since the Second World War, France has never wanted to be considered a servant of the United States, even if it means playing the “Gascons” with its all-powerful ally. For the first time in two centuries, France has recalled its ambassador to the United States. The gesture is strong, commensurate with French anger, […]

Can we still save the Iran nuclear deal? First responses to the UN 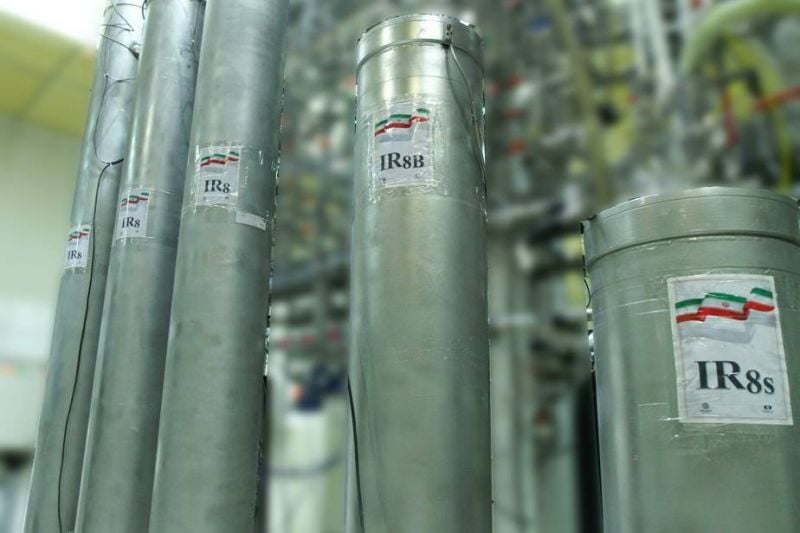 The negotiations between the United States and Iran to save the agreement on the Iranian nuclear can they still succeed? The UN General Assembly, next week in New York, should provide the first elements of response. Where are the negotiations at? The indirect discussions in Vienna between Iranians and Americans, through the intermediary of the […]

UN General Assembly in New York and Covid-19, Instructions for Use

what can France do against the American giant? 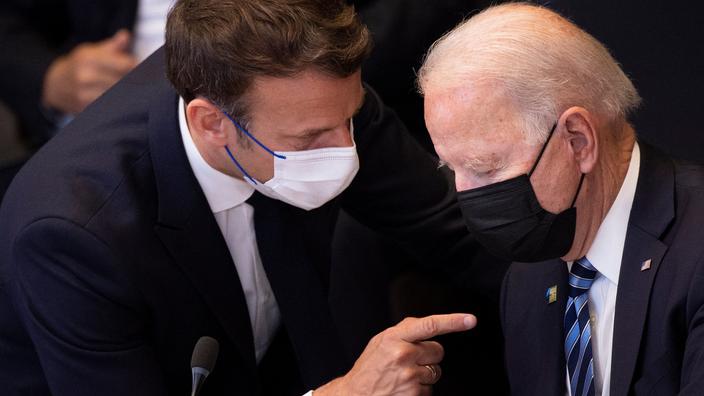 DECRYPTION – France has decided to recall its ambassador to the United States after the announcement of a new pact between Washington, Canberra and London. All eyes are now on NATO, already criticized by President Macron in the past. This is a historic gesture: Paris therefore decided on Friday September 17 to recall its ambassadors […]