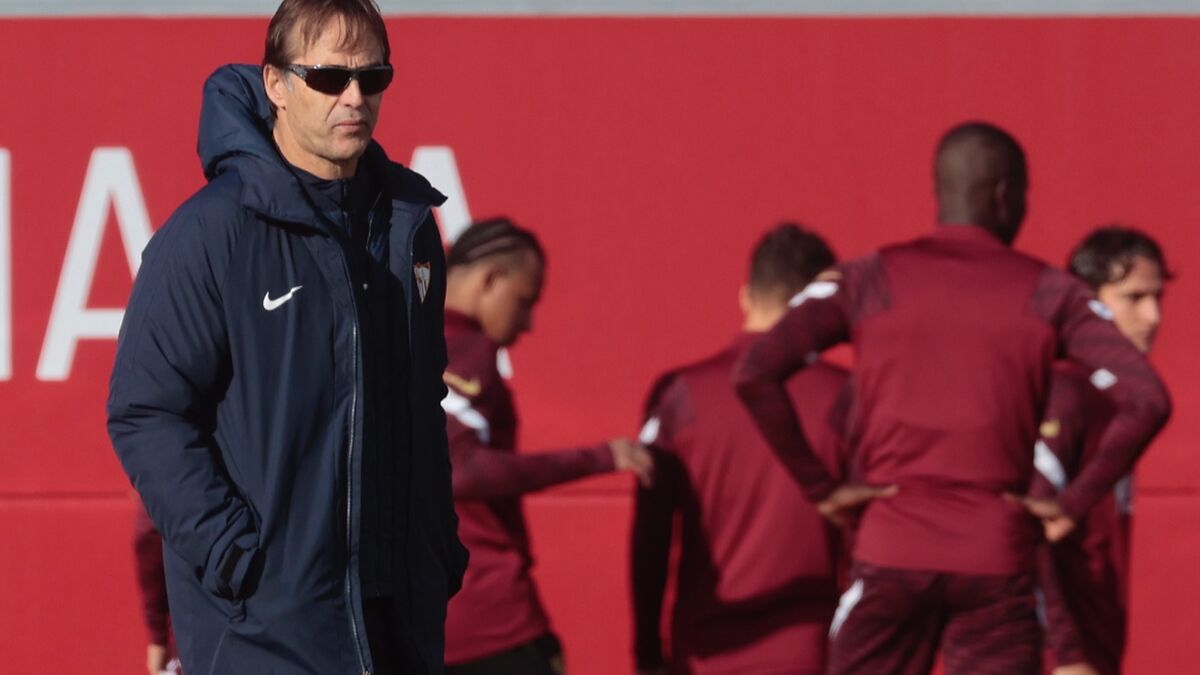 Sevilla FC already accumulates seven active cases of Covid-19 in his team of professionals after this Friday, December 31 at night, he announced two more positives, which turns the situation into a clear outbreak that endangers the dispute of the points at stake against Cádiz next Monday, January 3 at the Nuevo Mirandilla stadium. The […] 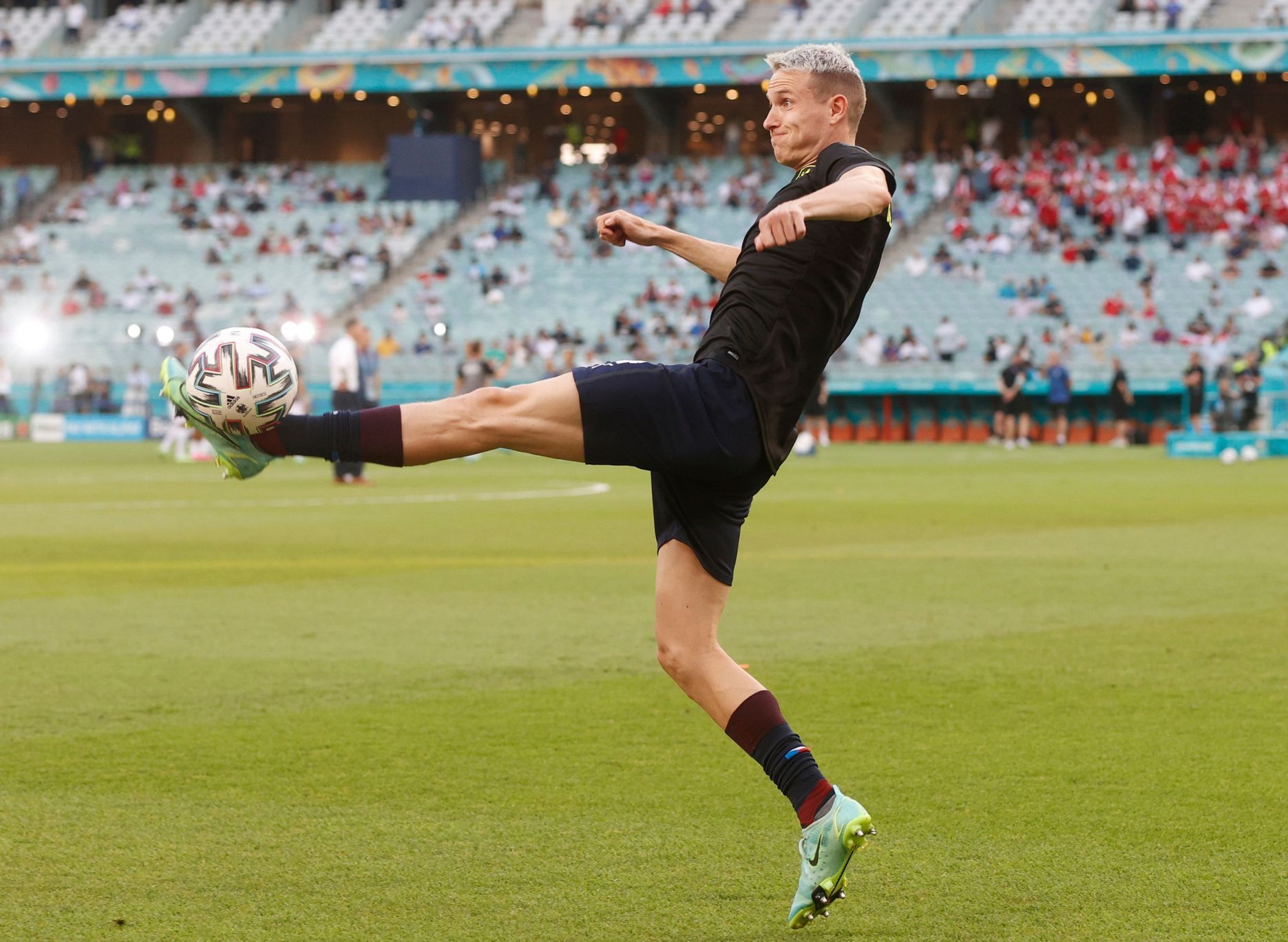 The leader of the Spanish football league Real Madrid in the 18th round surprisingly only drew at home 0: 0 with the penultimate Cádiz. National midfielder Jakub Jankto helped Getafe 1: 0 over Pamplona as a substitute player for the home victory. The third Betis Sevilla lost 2: 3 at Bilbao and lost the four-match […]

Christmas is not the strong suit of this government team. It has not been since its arrival in 2015, and it still has not been six years later, despite the ‘achievements’ obtained from recovering the ice rink (along with that huge and totally unsightly slide installed in San Antonio) and turning on the lighting in […]

Getting to know Pauline Viardot, the star of the XIX Spanish Music Festival of Cádiz 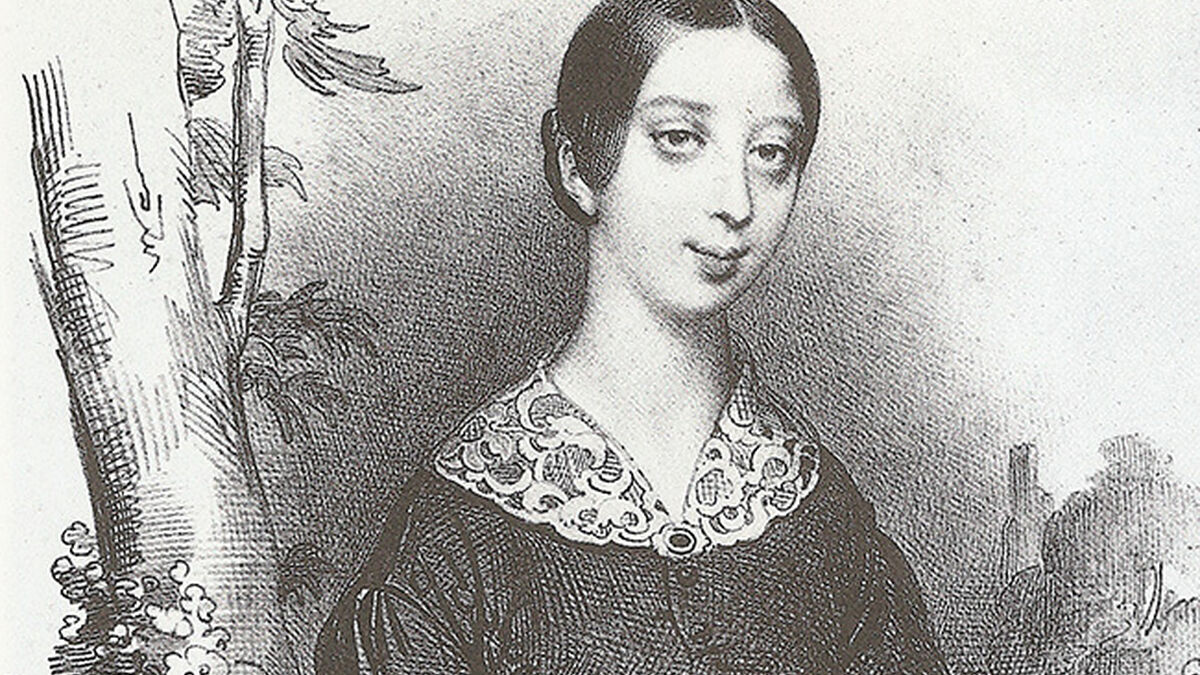 “I was in love with her, with her compositions, with her conversation, with her wit … She was the prototype of a cosmopolitan European woman, creator and muse of creators.” Pauline Viardot elicited an irresistible mix, “talent” and “a magnetic character”. This is how Andrés Moreno Mengíbar, music critic of the Joly Group and coordinator […]

Cadiz CF, among the best visitors in the League

Cádiz CF faces the third break of the 2021/22 season (after those of September and October) with the tranquility and confidence that the valuable victory it obtained over Athletic Bilbao in San Mamés gives it last Friday, November 5, in the crash of the 13th chapter. The surprising blow on the table that he gave […] 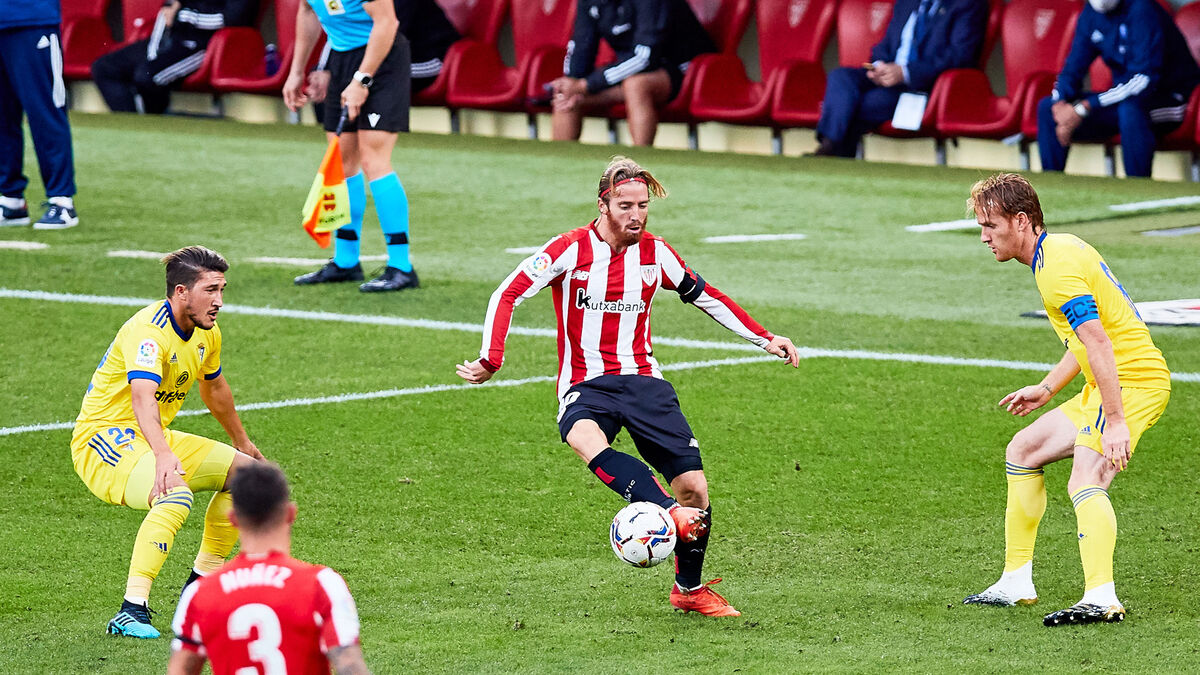 Cádiz CF faces the 13th day of the League with the visit to San Mamés to face Athletic Bilbao. The meeting opens on Friday, November 5, the last chapter of the championship before the break to give way to the commitments of the national teams, immersed in the qualification phase for the 2022 World Cup. […]

Cervera, between credit and a delicate moment

Cádiz CF suffers a drought in the production of points that not only prevents it from advancing but also makes it regress in the last dates. The shortage also affects goals. Only one in the last five games. And to top it all, he does not close the tap behind and is one of the […] 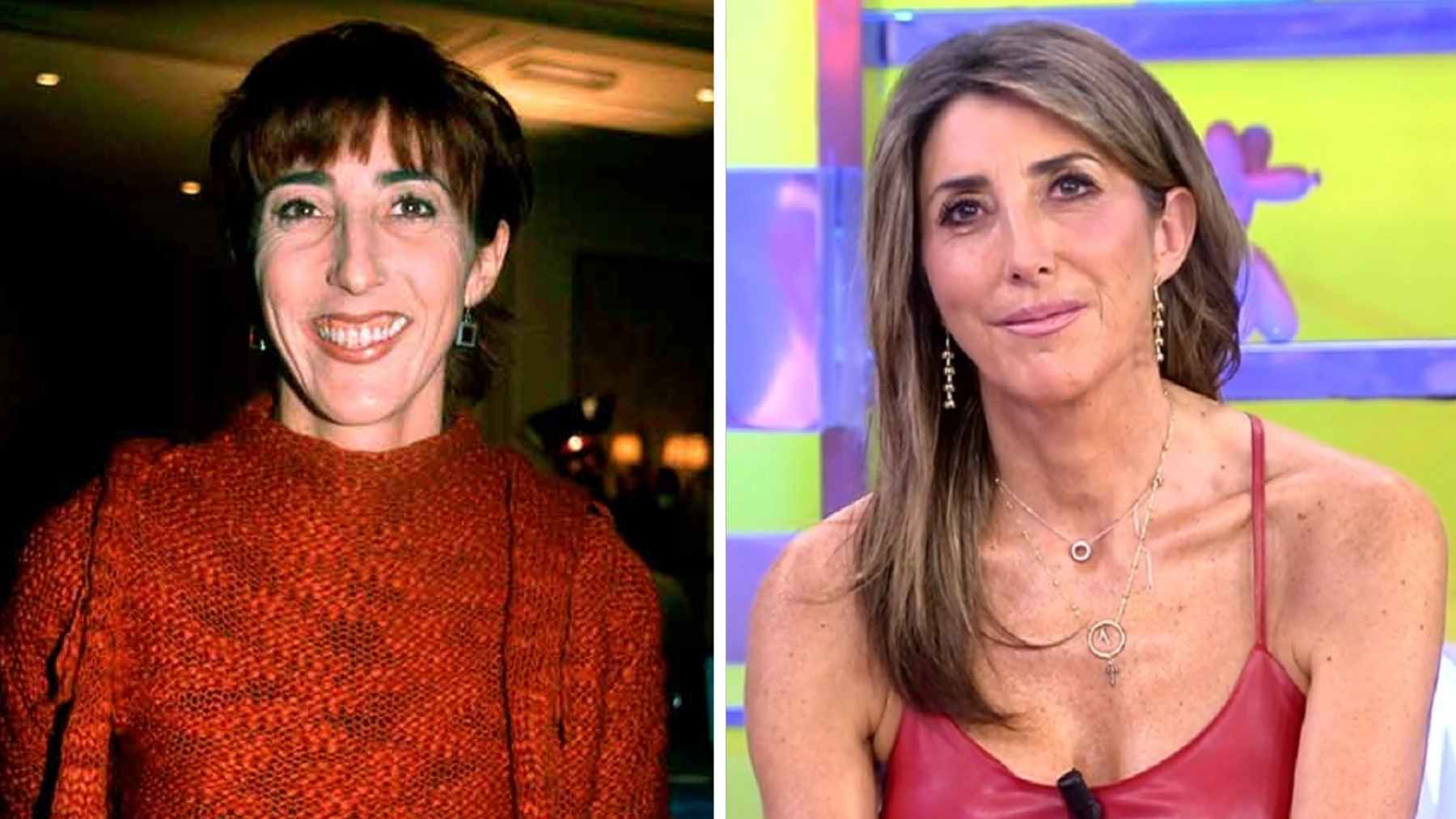 Paz Padilla is a theater and television actress, presenter and recognized for participating in the program of Mediaset, Save me. Come to life in this show TV, although he ventured into Channel On, TVE, Telecinco and other chains. Have a good sense of humor, and is a very believer in love, especially the one she […]

The Cadiz company Albanta, with address of Pepe Bablé, returns to the stages of the capital with a new version of ‘Ladybug appears drowned in a basket ‘, work of the portuense playwright Juan García Larrondo. The company recovers one of his most famous and represented comedies, originally written for them in the early ninety […] MOVISTAR PLUS Barcelona coach Ronald Koeman’s expression during the match against Cadiz, in the sixth match of the 2021-2022 Spanish League on Thursday (23/9/2021) local time or Friday at 03.00 WIB. BOLASPORT.COM – An action that lacks fair play is shown Sergio Busquets at the last minute when Barcelona held to a draw Cadiz 0-0, […]