Córdoba CF will start the League by visiting Xerez Deportivo 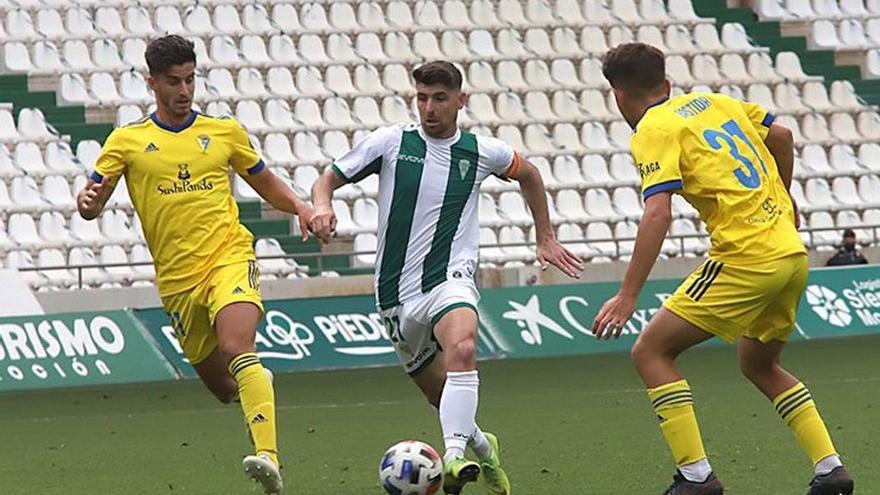 Javi Flores at Córdoba-Cádiz B, last game in Segunda B and first at home in Segunda RFEF. Francisco Gonzalez Córdoba CF will start the season in the new Segunda RFEF with an Andalusian classic: will visit the Chapín stadium to face Xerez Deportivo FC. The first match in El Arcángel will be played by the […]

Schedule and where to watch Córdoba CF-Cádiz B on television 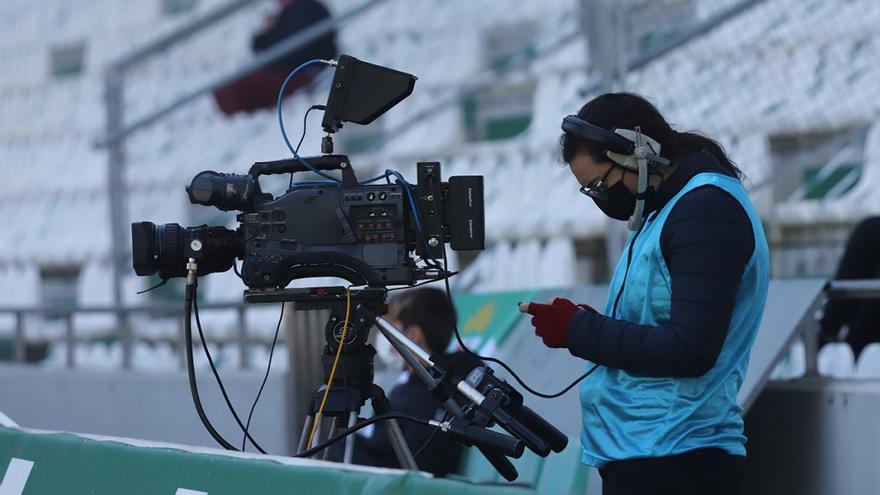 Television camera in El Arcángel during a Córdoba CF match. Francisco Gonzalez Córdoba CF faces this Sunday at 12.00 at Cadiz B at the Municipal Stadium El Arcángel, in a match corresponding to matchday 6 of Group 4D in the second phase of the Second Division B. The green-and-white team comes to the clash looking […]

Córdoba CF – Balona: schedule and where to watch the game on television

The Cordoba CF faces this Sunday one of the most important meetings so far this season. The whites and greens receive the Real Balompédica Linense, a team that surpasses them right now in the classification by only one point and that holds the second place, just the minimum goal that Pablo Alfaro’s men have set […]

If Cádiz CF was promoted to the First Division, it was precisely to face the best teams in Spain and in some cases in the world, as is happening now in the match against Barcelona corresponding to the 24th day of the League which takes place on Sunday, February 21. The yellow set returns to […]

Which is already a Granada CF player

Diego Martinez you already have new cash on your staff. The rojiblanco club has officially confirmed this morning the signing from the midfielder Domingos Quina, which comes as on loan from Watford FC of the second category of English football. Born in Guinea-Bissau but with Portuguese nationality, Quina will be a rojiblanco player until the […] 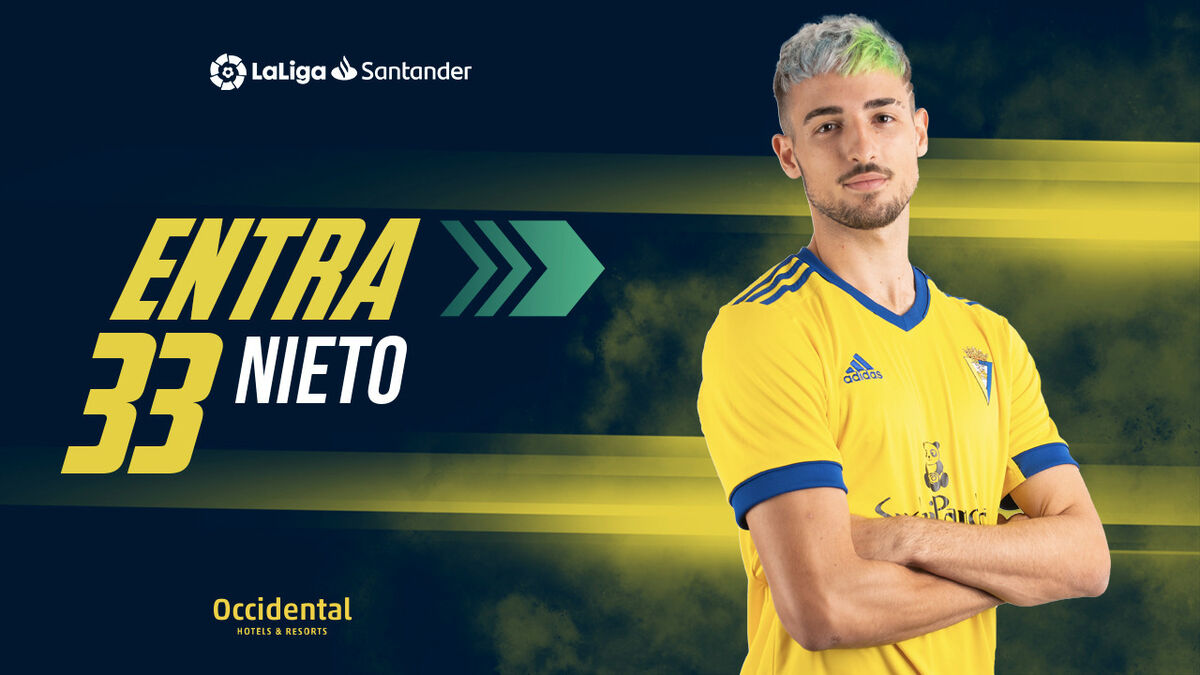 The cordovan Manuel Nieto Sanchez This Saturday has seen the dream of any footballer come true: debut in the First Division. The natural forward from Villa del Río made his debut in LaLiga Santander in the final ten minutes of the defeat of his team, Cádiz CF, against Sevilla FC (3-0). It was his third […]

Cádiz CF – Alavés: schedule and where to watch on television 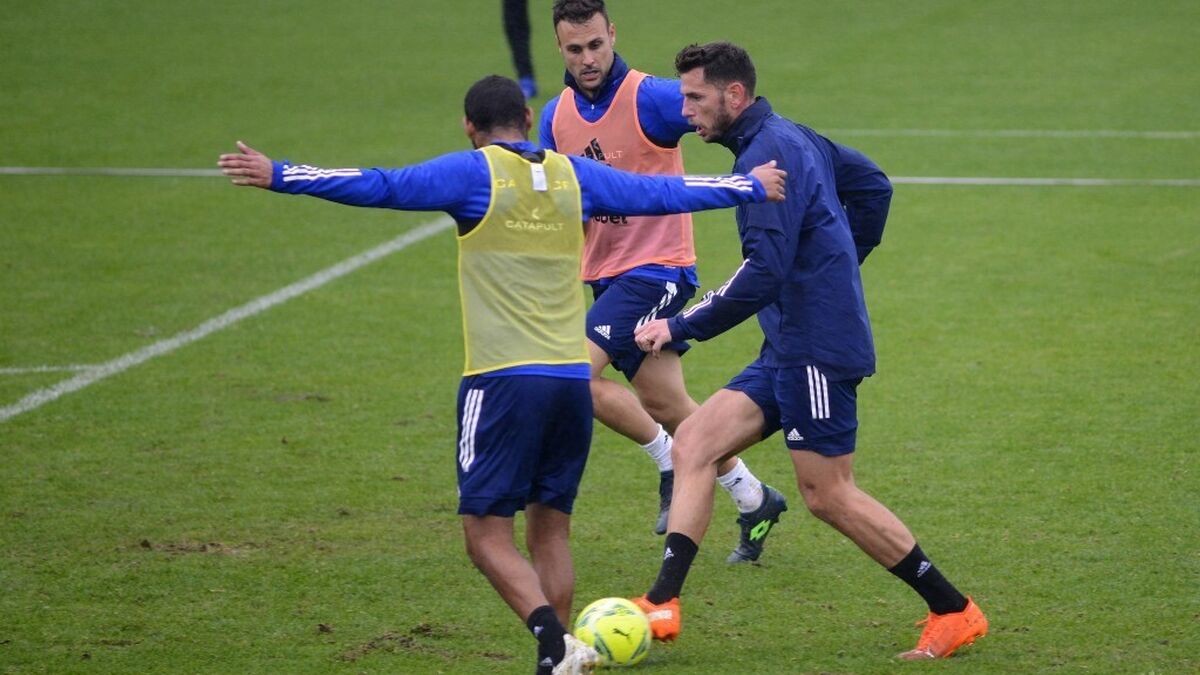 The calendar does not grant the slightest truce and the Copa del Rey is set aside to give way to the reality of League for Cádiz CF. The yellow team solved the cupbearer’s commitment against Pontevedra with great difficulties, which they could only overcome in the penalty shoot-out, and now, only three days later they […]