Corona pandemic: For the first time, more than 1,000 deaths in one day The RKI reports a new high with 1129 corona deaths within one day. More and more representatives from politics and science are expecting the corona restrictions to continue beyond January 10th.

In Germany, for the first time, more than 1000 deaths have been reported within one day in connection with an infection with the corona virus. As the Robert Koch Institute (RKI) announced, citing information from the health authorities, a further 1129 deaths were recorded. The previous record was 962 deceased within 24 hours and was registered on Wednesday last week.

According to the latest information from the RKI, the total number of corona deaths recorded in Germany since the beginning of the pandemic rose to 32,107. According to the institute, 22,459 new infections with the corona virus were also registered within 24 hours. The daily maximums to date have been more than 30,000 cases.

The number of corona infections recorded in Germany since the beginning of the pandemic grew to a total of 1,687,185. According to the RKI, around 1,302,600 people have recovered from a corona infection. The so-called seven-day incidence was 141.3. The day before it was 149.2. The seven-day incidence is an essential measure for the imposition and relaxation of measures to prevent the spread of the virus.

More and more politicians are expecting the lockdown in Germany to continue beyond January 10th. So did Federal Health Minister Jens Spahn (CDU). “As of today, the numbers are far from where we need to go,” said Spahn in den daily topics. So there will no doubt continue to be action after January 10th. “To what extent, we have to decide with the federal states at the beginning of January,” added the minister. It is foreseeable, however, that the numbers will not be so low by then “that we can simply return to the pre-lockdown mode”.

North Rhine-Westphalia’s Prime Minister Armin Laschet (CDU) had previously spoken to the dpa news agency. When asked whether he saw any reason to give students, parents or business owners hopes that the lockdown will end on January 10th, he replied: “We have to be honest and realistic. Nobody can seriously awaken this hope.” Similar signals came from Berlin’s Governing Mayor Michael Müller (SPD), currently chairman of the state premier conference.

The Frankfurt virologist Sandra Ciesek also assumes that the restrictions will only slowly decrease in the coming year. “I expect the situation to improve in early summer,” said the scientist, who also advises the Hessian state government, of the dpa. A lot will then be able to take place outside again and the vaccinations will first show effects in the high-risk group.

However, Ciesek warned against underestimating the time lag. “It’s not like vaccinating directly to avoid deaths,” she said. There are often “many, many weeks” between new infection and death in severe cases. She expects a decrease in excess mortality “roughly estimated perhaps in March. Until then, the death rate depends primarily on the number of new infections and the other measures remain our only weapon.”

According to the virologist Melanie Brinkmann from the Helmholtz Center for Infection Research, it only makes sense to relax the measures when the incidence rate is ten new infections per 100,000 inhabitants. “That would be an area where we have been before and where we have sufficient testing capacity so that we can test really quickly, because speed always counts – how quickly can we cut the virus off the path. We can also do that with a low incidence Conduct contact tracing well, “she said on Deutschlandfunk.

The current contact restrictions, which came into force on December 16, continue to apply until January 10. The aim of the nationwide restrictions is to reduce the number of new corona infections per 100,000 inhabitants to a maximum of 50 within one week. On January 5th, the heads of government of the federal states will hold another consultation with Chancellor Merkel. 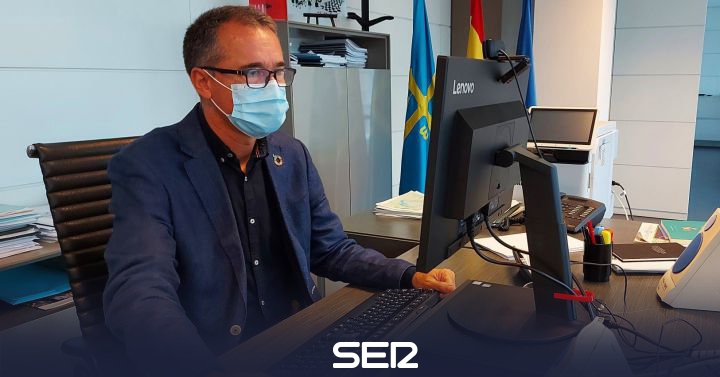 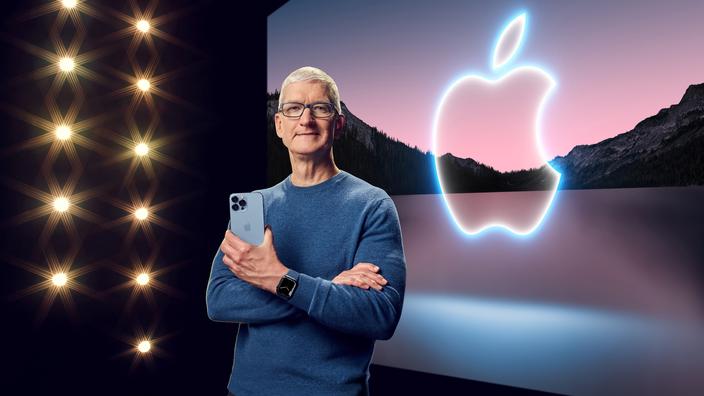