We will still have a discussion on the language law / GORDON 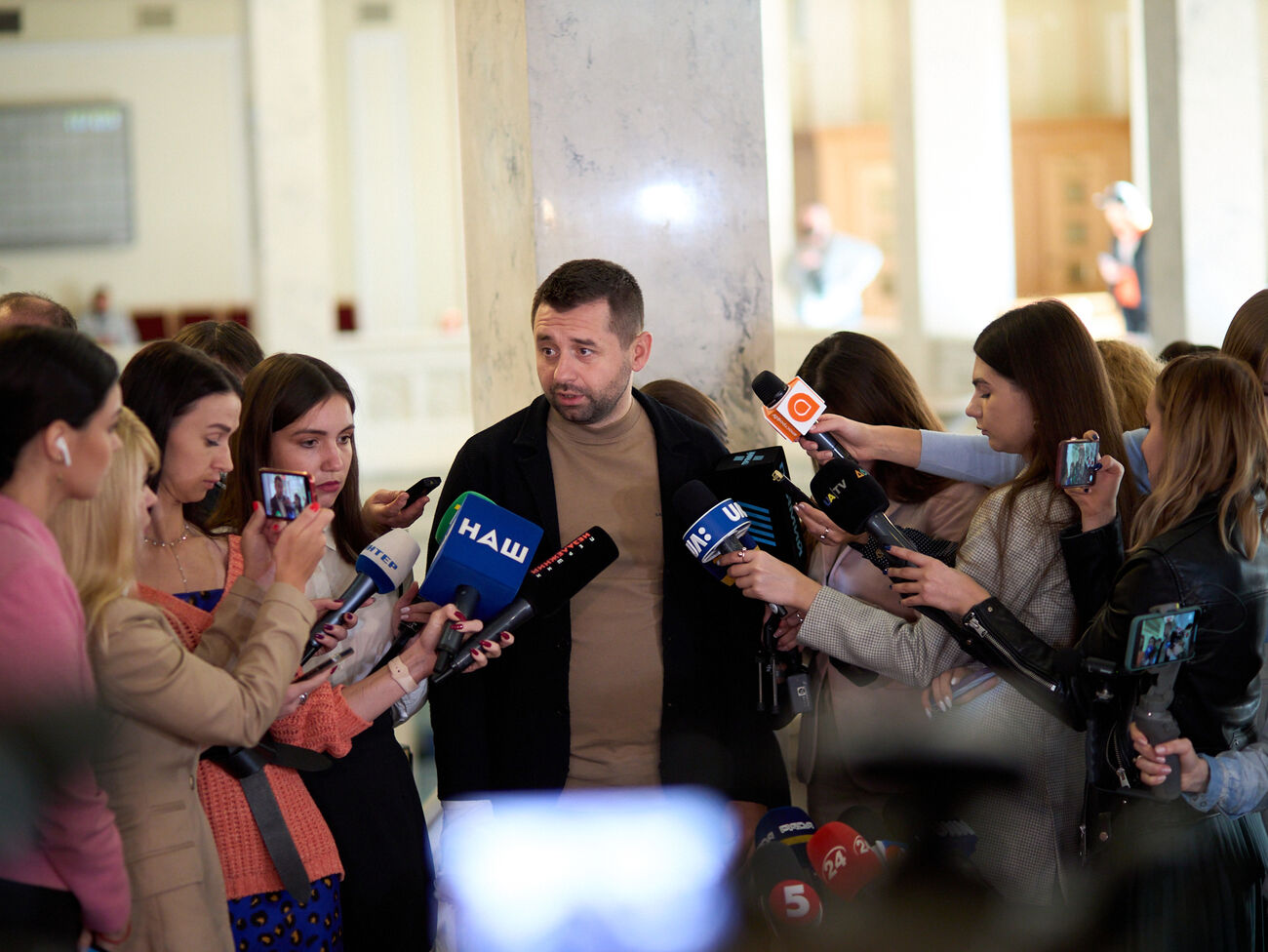 He expressed this opinion on October 22 on the air of the “Freedom of Speech Savik Shuster” program on the channel “Ukraine”, answering the viewer’s question about dubbing of Soviet films into Ukrainian. According to Arachamiya, dubbing films is “a very controversial issue.” “Once upon a time, even during the previous government, they adopted a […]

bernardo corral The Ministry of Education will give the autonomous communities the possibility to include the Sign Language subject in 4th grade of Secondary in order to “reinforce inclusion”. It is one of the novelties included in the draft Royal Decree that establishes the minimum education that a student must study in Secondary, from 12 […]

Istaka Karya Wants To Close, Employees Will Be Shifted To WSKT et al! 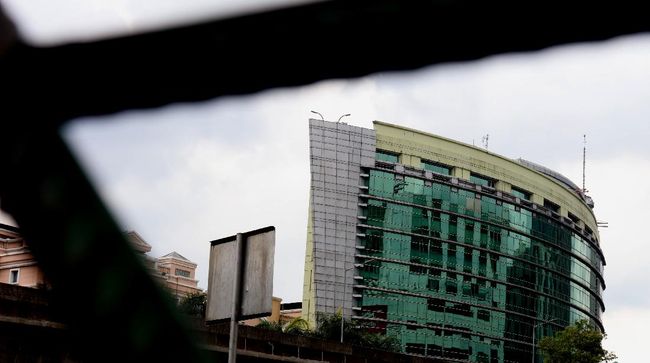 Jakarta, CNBC Indonesia – The Ministry of SOEs, through the Special Staff of the Minister of SOEs Arya Sinulingga, revealed that seven SOEs that no longer have business prospects and have not been operating for years will soon be closed, one of which is a state-owned enterprise by PT Istaka Karya (Persero). The other six […]

Arestovich proposed to rename the Ukrainian language to “ruska mov” In the Dnipropetrovsk region, the regional status of the Russian language was canceled

“A like Augsburg”: These cities should help with spelling

Updated August 16, 2021, 12:51 p.m. The official spelling board is being renovated: Cities will soon replace the previous names such as “Anton” or “Theodor”. It is still a draft: If you want, you can make your own suggestions. You can find more knowledge topics here “Cottbus” instead of “Caesar” and “Iserlohn” instead of “Ida”? […]