SBU detained an agent of military intelligence of the Russian Federation 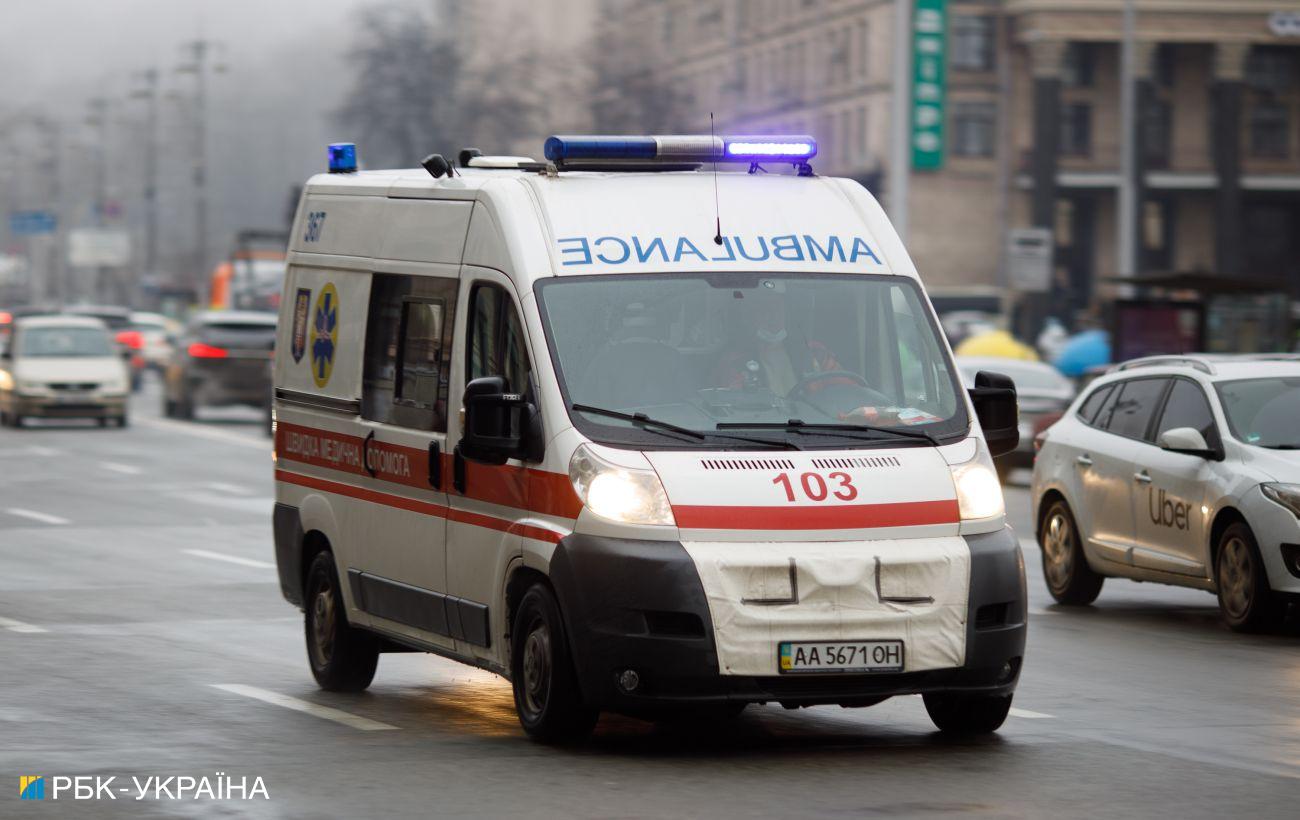 It is reported that lightning struck a tree under which there were three people tonight in the village of Sofiyivka, Cherkasy region. All three were resting near the reservoir, and when a severe thunderstorm began, they hid under a tree. “On the spot, doctors found that a 23-year-old boy and a woman about 55 years […]