Zhivkov – energetic but unpleasant, Anton Yugov looks like a barber 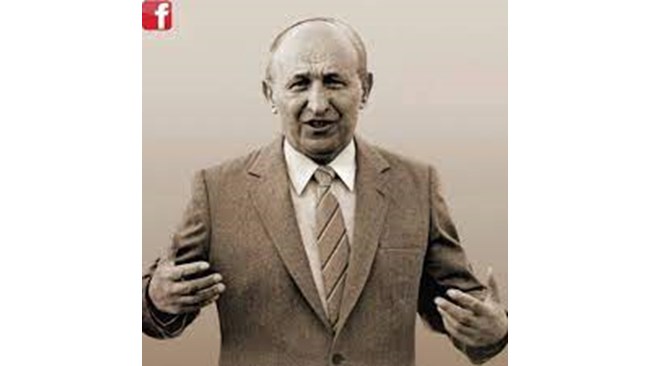 Bulgaria through the eyes of British diplomats (1956-1963). They also make characteristics of Chervenkov, Pirin’s father, Patriarch Kiril Georgi Traikov After the April plenum of the Central Committee of the Bulgarian Communist Party in 1956, it became clear that the communist regime in Bulgaria had finally won, and the country was firmly attached to the […]