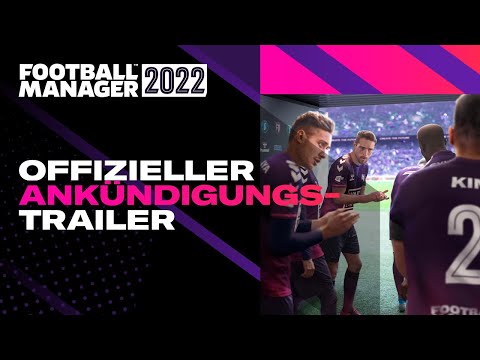 SEGA and Sports Interactive announced this week that Football Manager 2022 will be released on November 9 this year. Then it will appear on Mac, Windows, Xbox, iOS and Android and if you have a Game Pass, the game will be there live.

Football Manager 2022 also got a new trailer and you can check it out directly above. Some concrete information about what we can expect for news in this year’s edition is unclear, but we will probably find out within a few weeks. 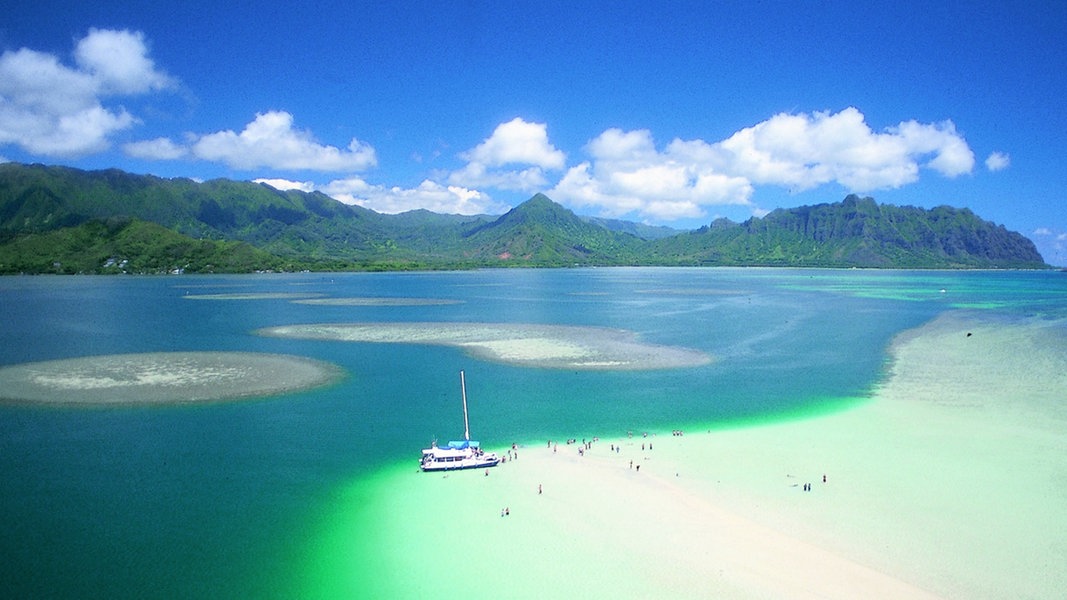 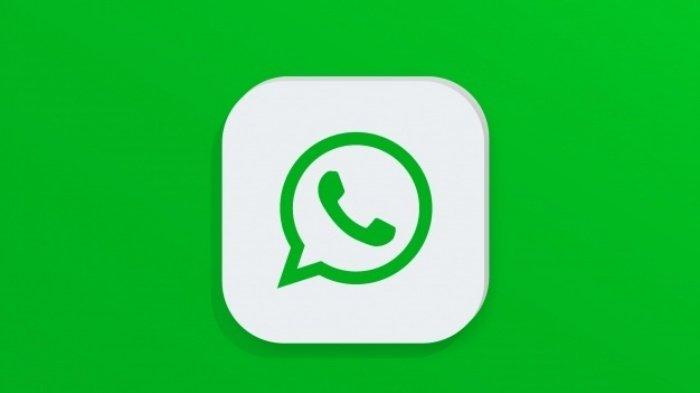 The Easiest WhatsApp Hack, Just Use a WA Number and Minimize the Risk of Being Found