Only 1 million, Redmi A1 officially launched in Indonesia

Xiaomi Technology Indonesia Director Manish Dang said this device was unveiled to provide the best technology for all levels of society and was proof of Xiaomi’s commitment to supporting various government programs, such as network distribution. 4G and compliance with the Domestic Content Level (TKDN) up to 40.3%.

Redmi A1 is supported by the Android 12 operating system which is said to be the fastest and smoothest in its class. Comes with a 5000mAh battery, 10W fast charging and 10W in-box charging, this device allows users to be active all day without running out of power.

In terms of track, Redmi A1 is powered by a MediaTek Helio A22 processor with speeds up to 2 GHz. There are two memory variants on this device, namely 2 GB of RAM and 3 GB of LPDDR4X type which can be expanded up to 2 GB . It is also capable of activating two SIMs at the same time and has a microSD slot with a maximum capacity of 1 TB.

Redmi A1 has a dual camera (8MP main camera + 5MP front camera) with AI technology. Each photo can be viewed perfectly from the Redmi A1 screen which has a large size, namely the 6.52-inch Dot Drop Display, which is capable of producing HD + quality images, with an aspect ratio of 20: 9.

For the design, Redmi A1 features a flat bezel screen, curved unibody on the back and leather texture to add a luxurious impression with two color choices, namely black and light blue. No less interesting, the design of the Redmi A1 sales box is apparently the work of a Xiaomi fan, Sigit Setyo Nugroho.

Redmi A1 is partnering with Telkomsel to provide a bundled package in the form of a Telkomsel prepaid SIM card along with a BundlingMax data package of up to 13GB starting at Rp.

Technology Used In Online Slots And How it Works 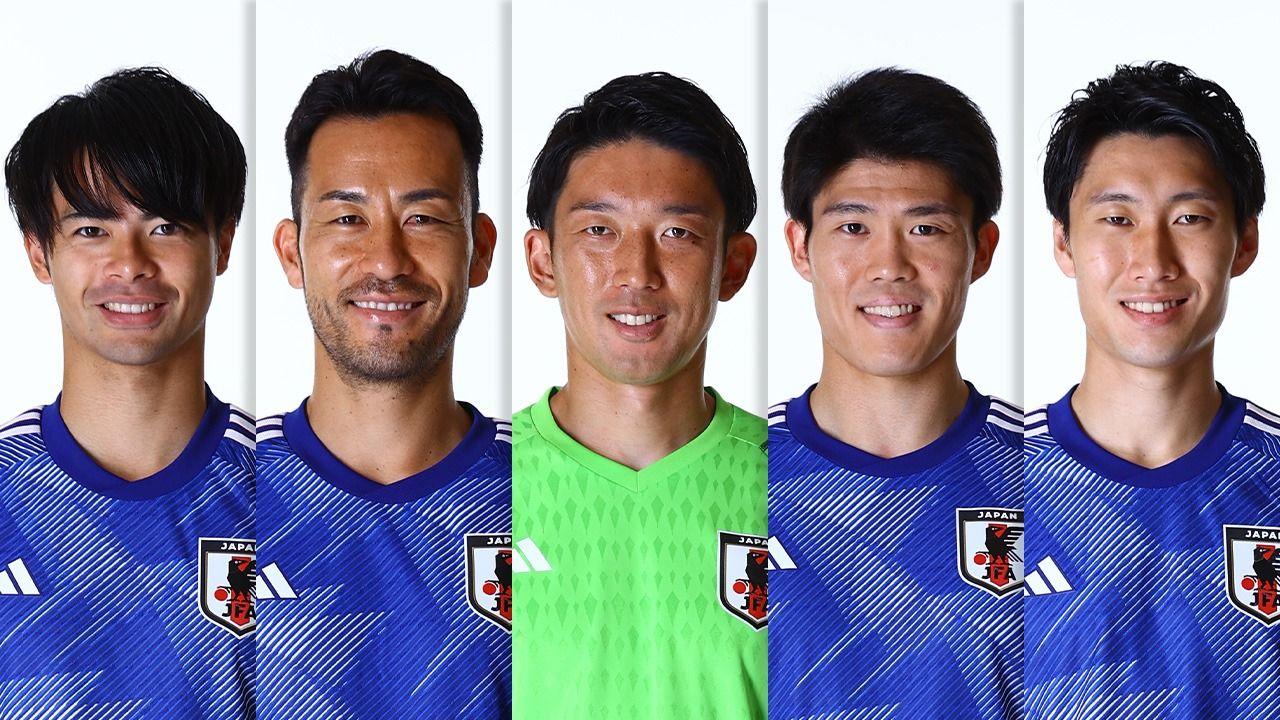 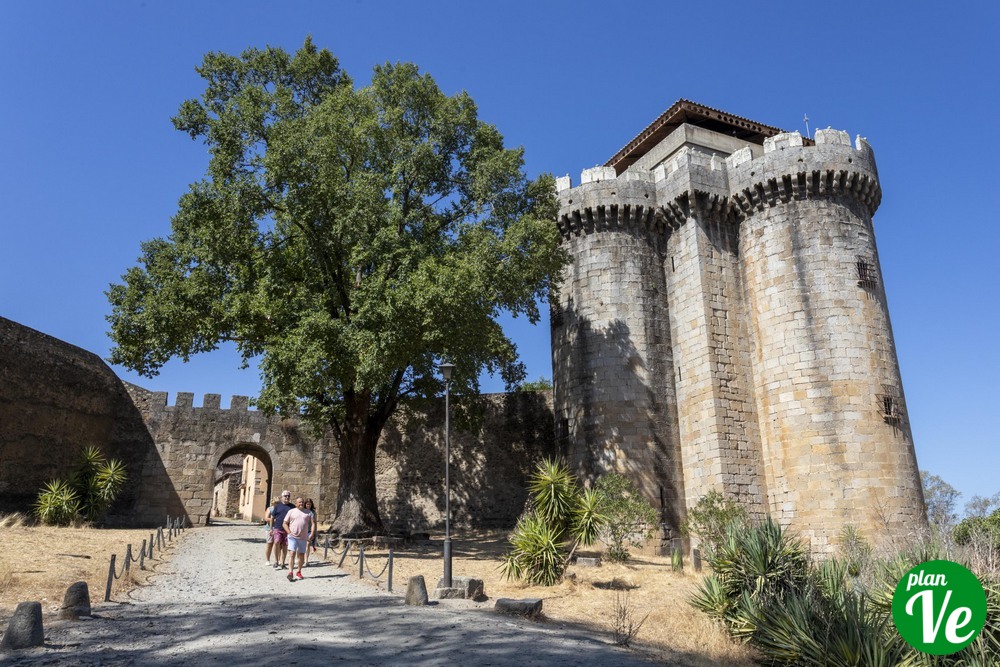 The exodus from Granadilla stars in a play 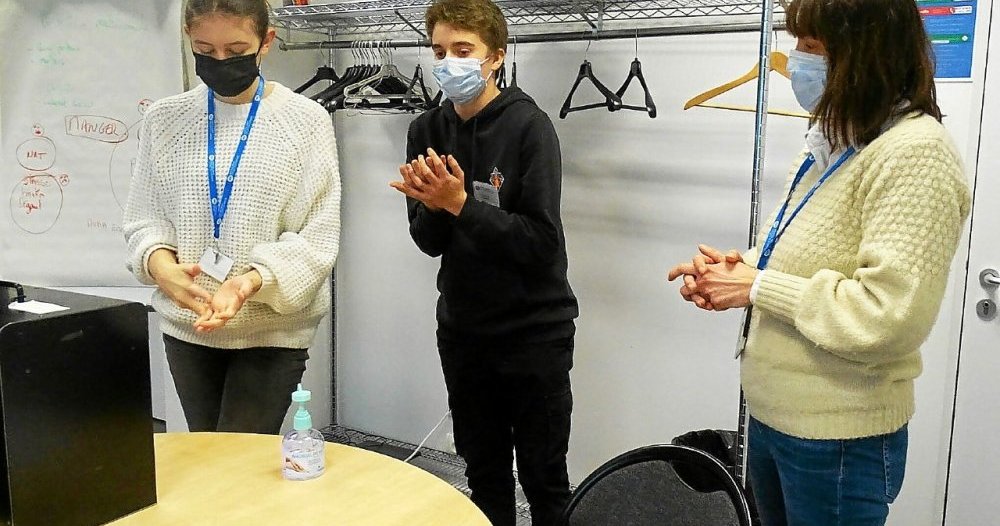 China is not the only apple problem 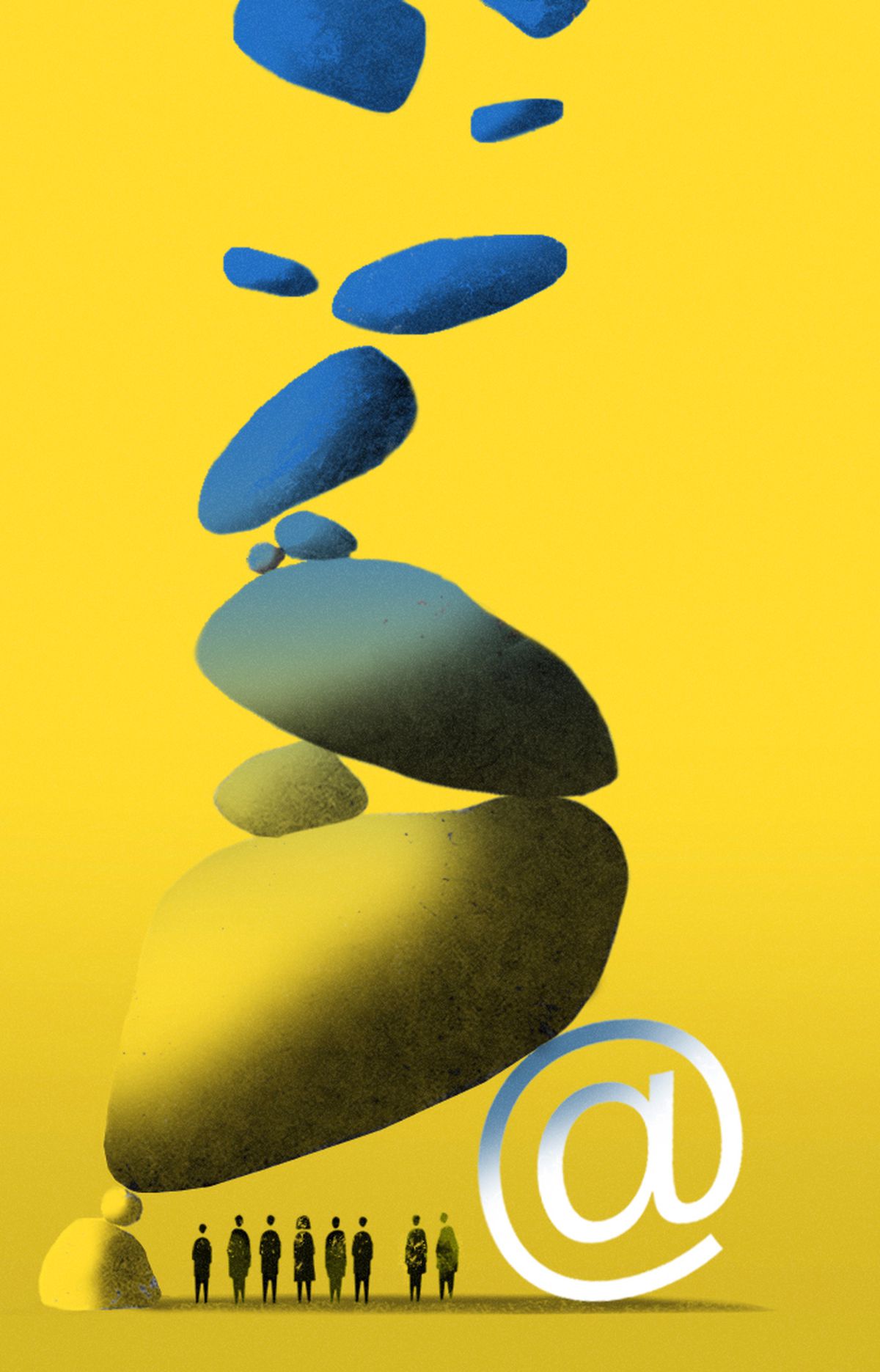 Beyond ideologies: how to talk about Ukraine in Latin America | Opinion 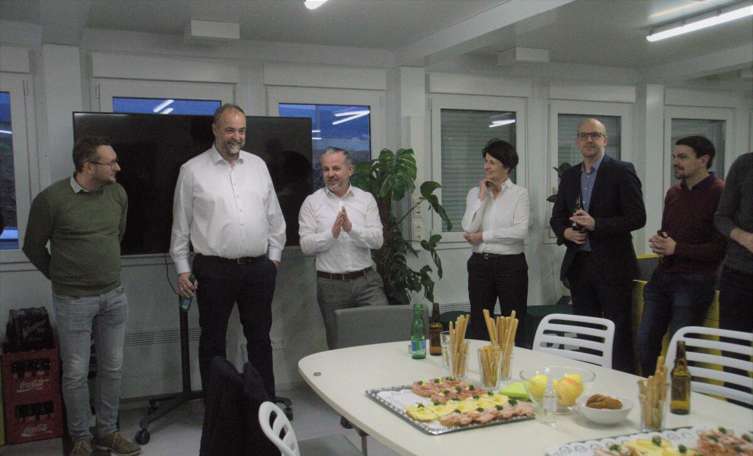 Place of networking and (training) education 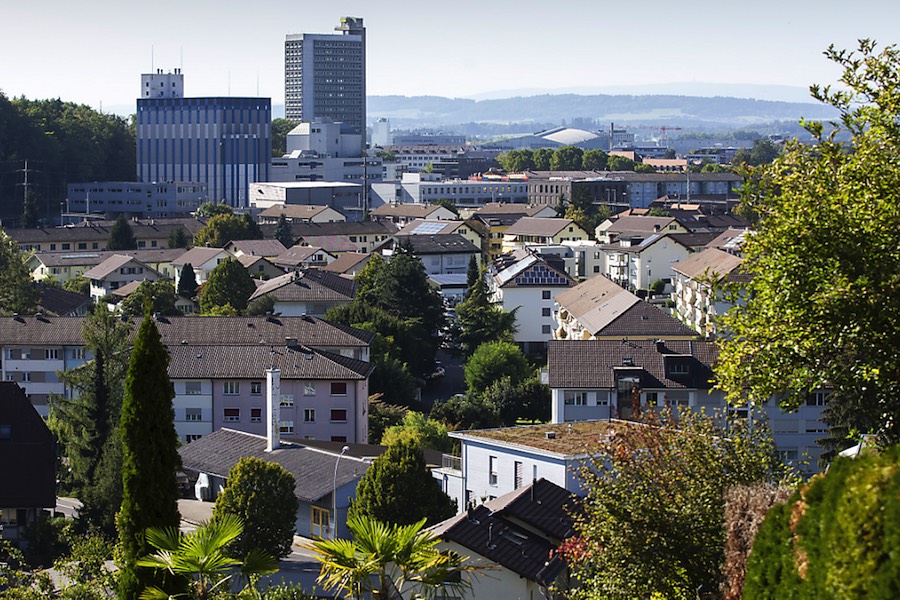 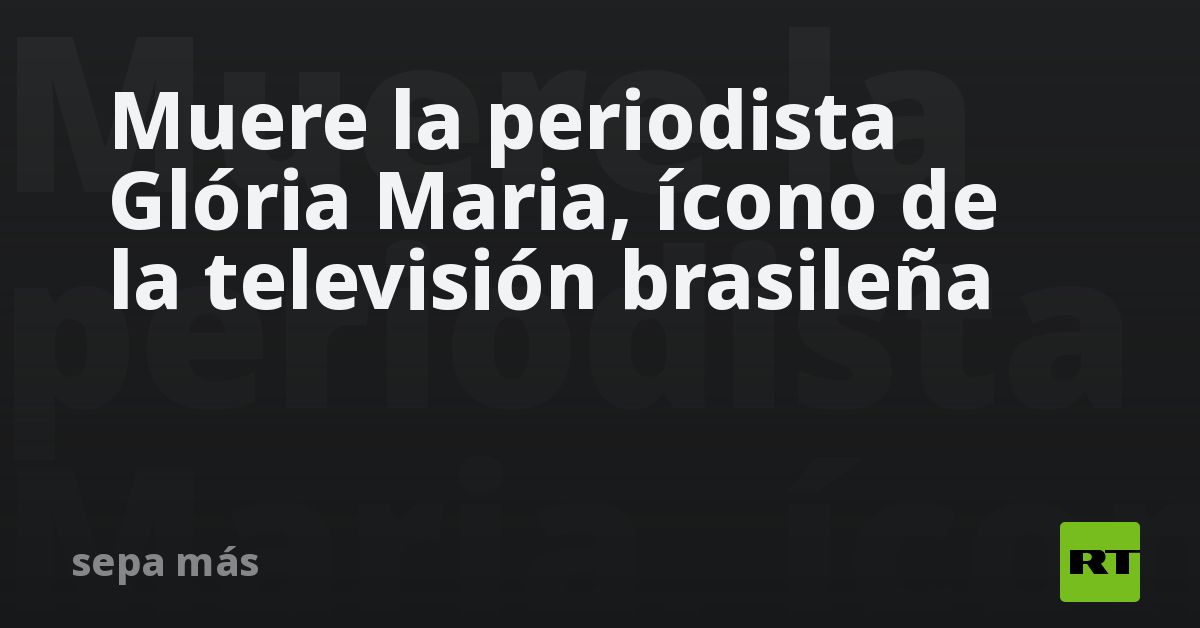 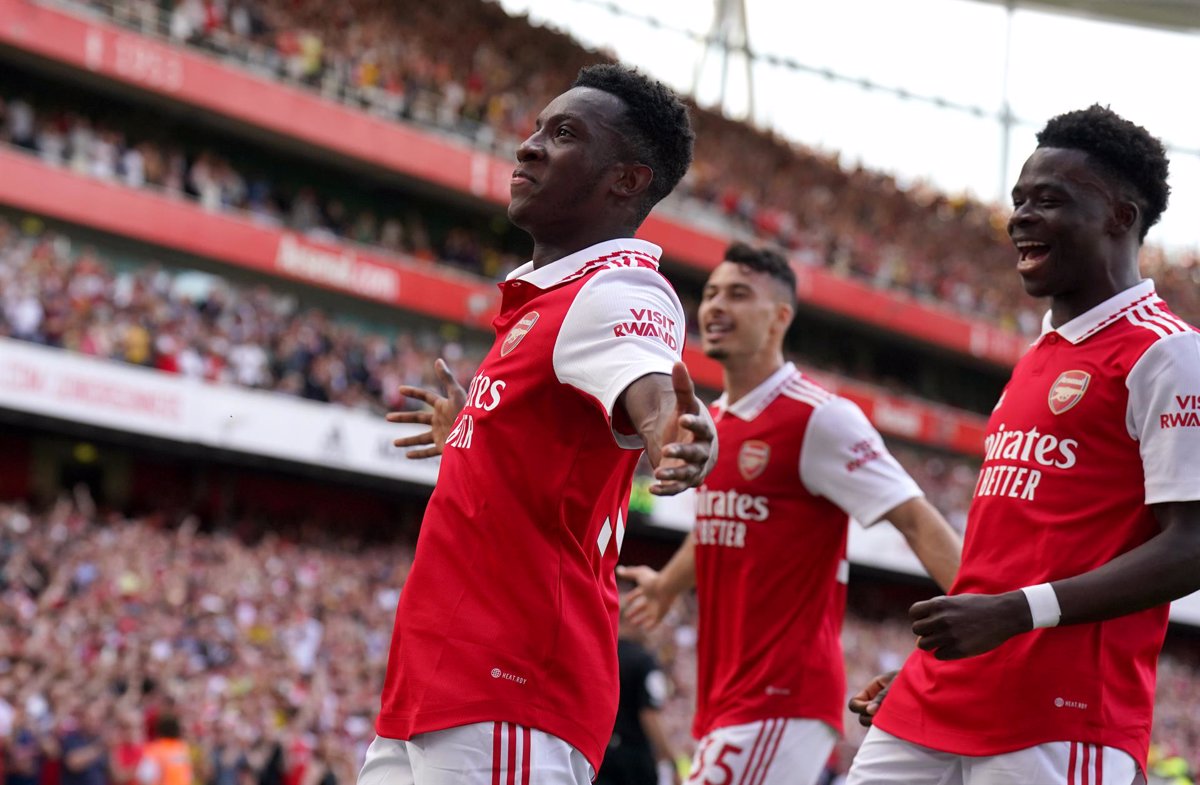 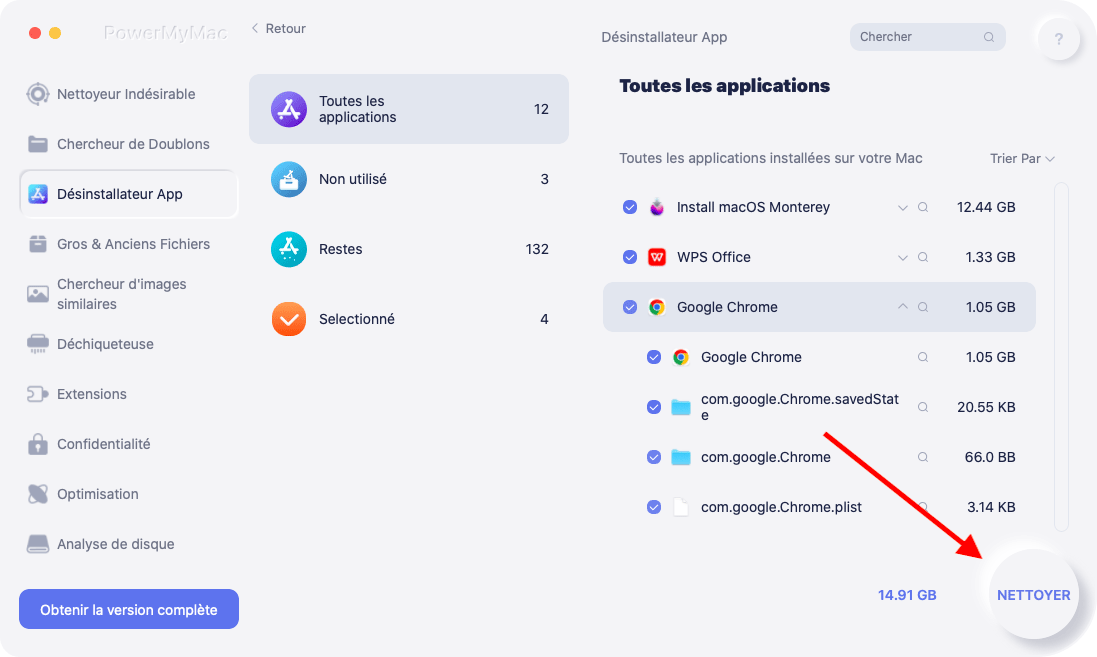 Technology Used In Online Slots And How it Works

The exodus from Granadilla stars in a play

China is not the only apple problem