Kendall Jenner has launched a new YouTube series on mental health. The top model, who previously announced that she regularly suffers from panic attacks, makes the series for the American fashion magazine Vogue.

In the series, titled Open Minded, 25-year-old Jenner talks to various experts to better understand what exactly her panic attacks are. In the first episode, which has been online since Thursday, she tells, among other things, how she started to suffer from anxious feelings as an 8-year-old. “I sometimes felt short of breath. If I look back on that now, I think I already had feelings of panic at the time.”

Now that she’s older, those feelings haven’t abated. In fact, the top model has had the feeling that she was about to die. “I’ve had times when I thought I needed to go to the hospital because it felt like I couldn’t breathe and my heart stopped working,” said Jenner.

In Open Minded, the top model emphasizes that she doesn’t want others to feel sorry, because she knows that people are likely to be critical. “I am incredibly privileged, I know. There will probably be viewers who wonder what I have to complain at all.” But according to Kylie Jenner’s older sister, wealth and privilege doesn’t mean you’re always happy. “It shouldn’t matter what someone does or doesn’t have. Everyone has feelings and emotions.” 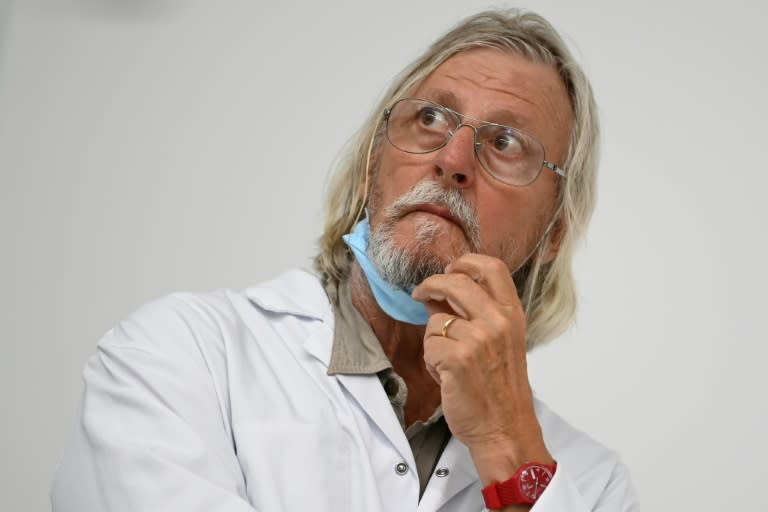 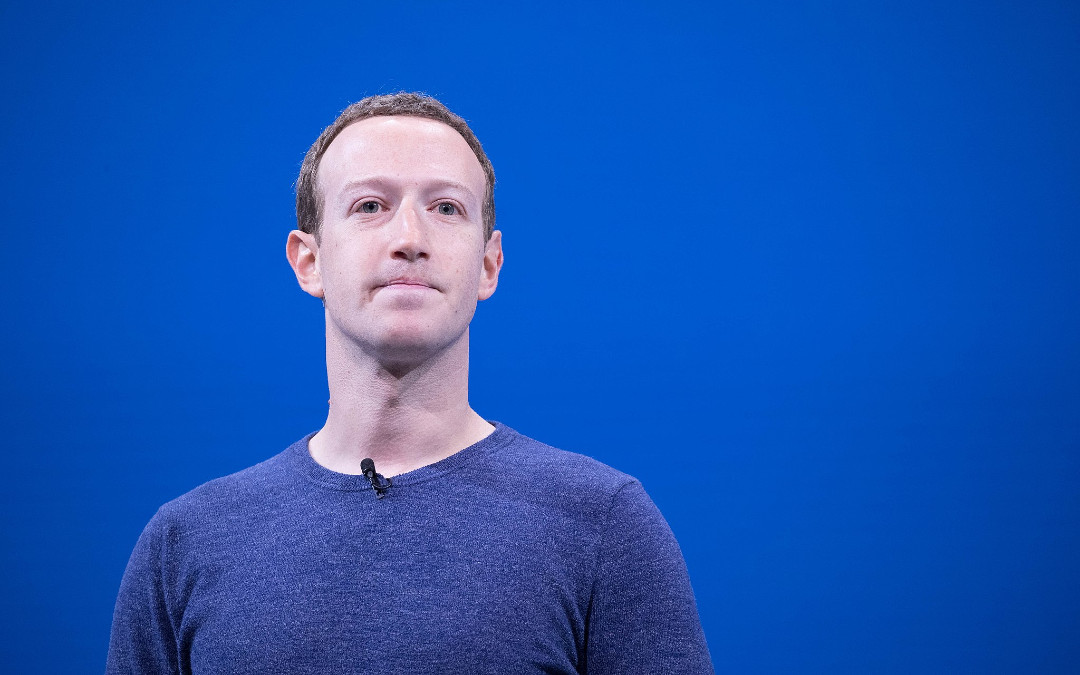