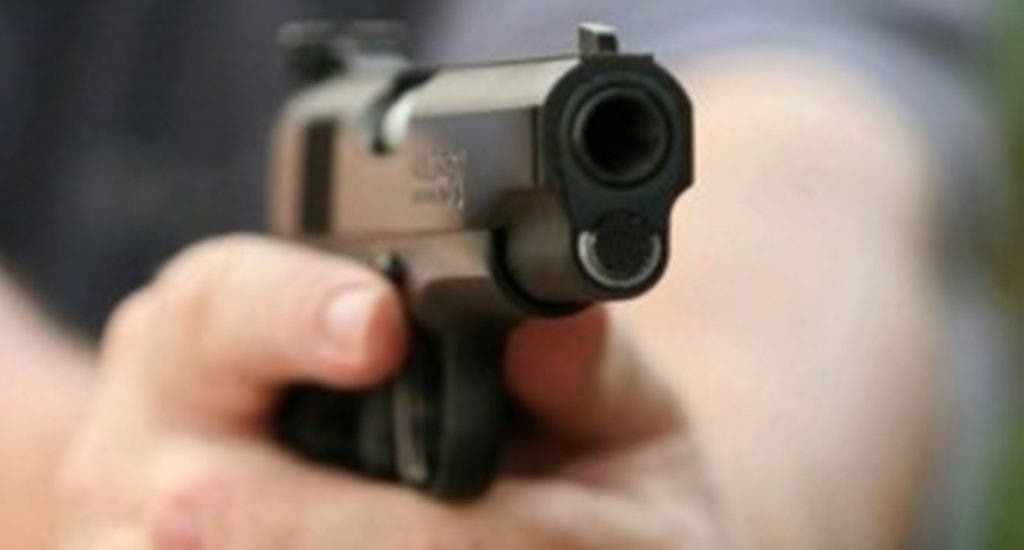 Regarding the controversy that exists over the request for vaccination cards, a video has been circulated on social networks where an altercation between a policeman and some students is seen. Vaccine card at gunpoint? Is one of the comments with which the audiovisual is filming. However, the video is not from now. According to information, […] 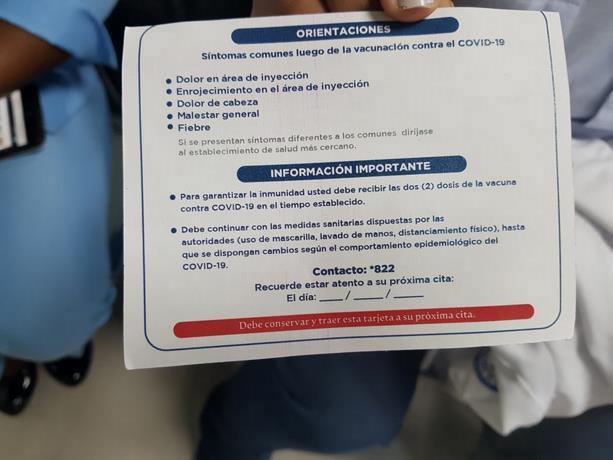 A referral lawsuit that seeks the suspension of the Public Health resolution that requires the presentation of a vaccination card, could not be known by the Presidency of the Civil Chamber of the National District, due to an error in the act of notification of the hearing to the defendant. The lawsuit was filed by […]

What does the former Minister of Health think about the vaccination card? 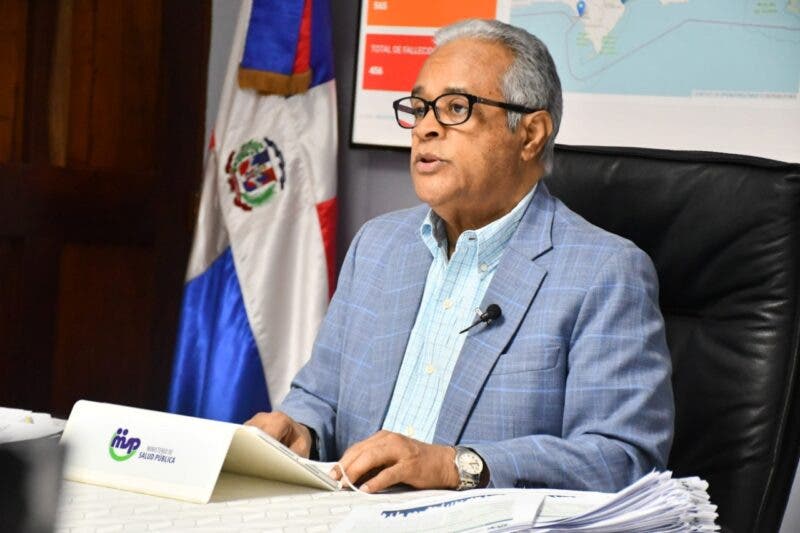 The former Minister of Health, Rafael Sánchez Cardenas, stated that “measures had to be taken a long time ago” in reference to the requirement for vaccination cards implemented by the Dominican government. “These measures should have been taken a long time ago … According to the information that is coming out, the resolution has motivated […] 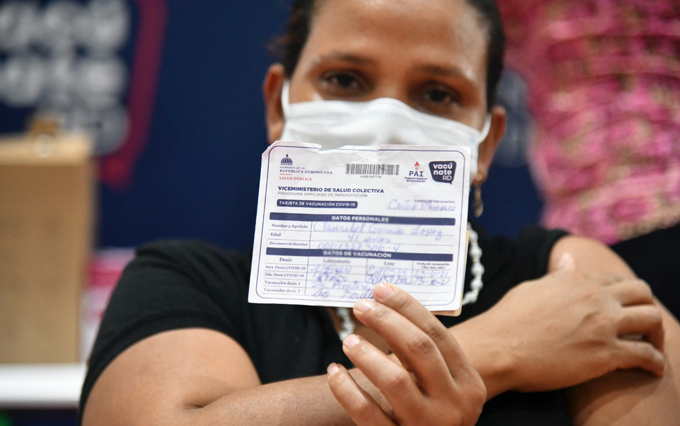 Presenting the certification of the coronavirus vaccine to have access to public transport and some establishments in the country since Monday, has been classified by citizens as an “abusive and very strict” measure. Although some people differ from the restrictive measure and consider it acceptable, they do not rule out its incompatibility with the execution […] 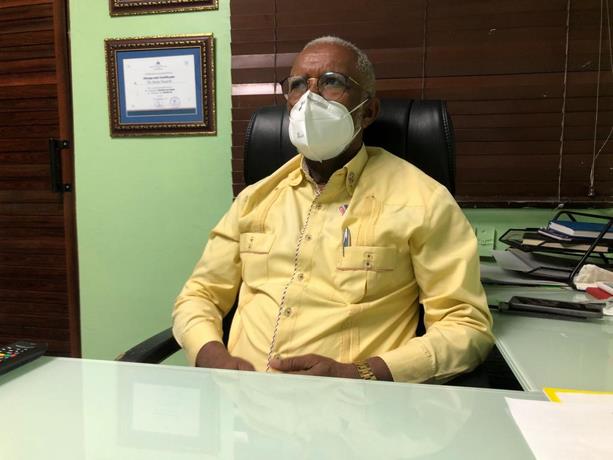 After the measure announced by the Public Health authorities, which indicate that people over 12 years of age will have to present their vaccination card to enter public places, schools and when embroidering public transport, many are the citizens who had to Go to the established health areas in search of a duplicate of your […]

How and where can a duplicate of the vaccination card be obtained? 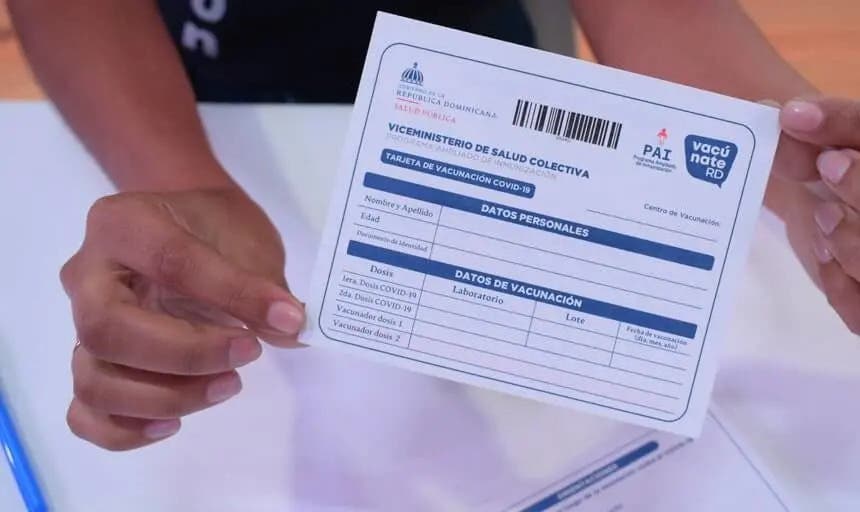 The Ministry of Public Health He presented the steps to obtain a duplicate of the vaccination card to those who have lost it or have it in poor condition. The health authorities gave the option at a time when hundreds of people flock to the inoculation centers and when the country is only hours away […]

They protest against the ‘mandatory vaccine’ 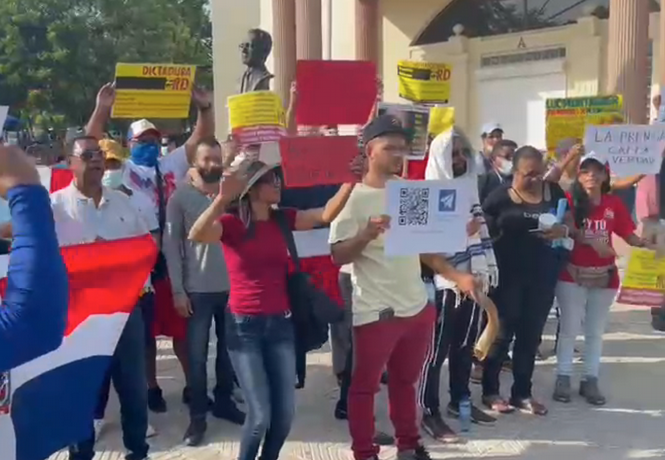 More than a hundred people gathered in front of the National Palace, protesting against the mandatory nature of the Covid-19 vaccine. Launching slogans that read “no to the mandatory vaccine, if we live in freedom, why do they want to force us?”, The protesters criticized that people who have not yet been inoculated against the […] 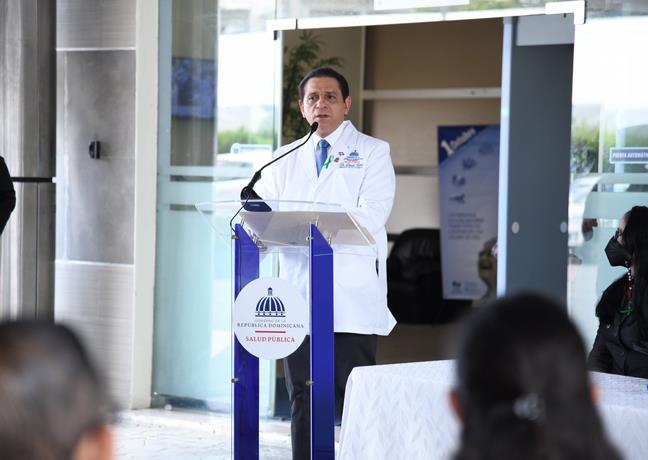 Santo Domingo, RD. In the Dominican Republic, 61,965 doses of COVID-19 vaccines were applied on Wednesday, a reactivation that occurred after Public Health disposition to present the vaccination card to attend public places. The information was offered by the Minister of Public Health, Daniel Rivera, who urged the population to continue at that rate to […]