The corona vaccine developed by the Chinese Sinovac is only 50.4 percent effective, according to the latest Brazilian study.

That is much less than previous data showed and hardly more than the 50 percent required to be approved.

Due to the high number of corona infections, Brazil chose to purchase the Chinese vaccine that was available more quickly. Other countries, such as Indonesia, Turkey and Singapore, have also placed orders for the Chinese drug.

Researchers come up with varying results when it comes to the effectiveness of the Sinovac vaccine. Turkish scientists said last month that the drug was more than 91 percent effective, but according to their colleagues in Indonesia, that percentage was only more than 65 percent.

The Chinese vaccine has been criticized from the start. It wouldn’t meet the same standards of scientific research and transparency as Western vaccines.

[서울신문] Park Hye-soo, “Expanding the range of complaints” on suspicion of bloody assault[전문] 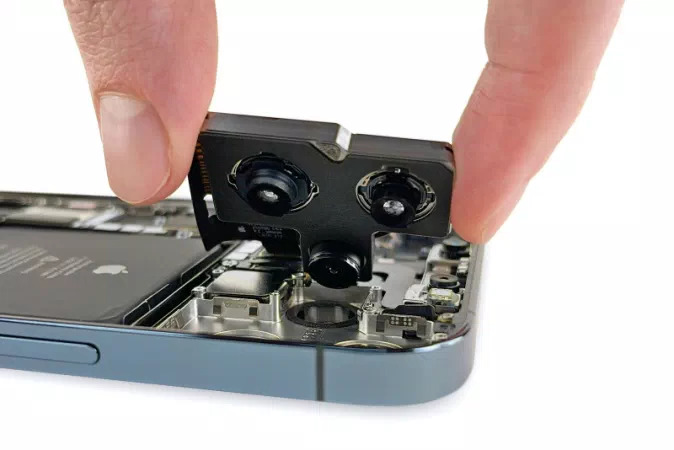 The classroom of the future in the online University

6 practical tips for cleaning your smartphone

How did Dhoni replace Dravid as the wicket-keeper? Kiran More clarified the reason

Canada to conduct 737 MAX test flights over US skies

Tax documents raise doubts about the Time’s Up movement

should you fall for Oppo’s latest flagship, the Find X2 Pro?