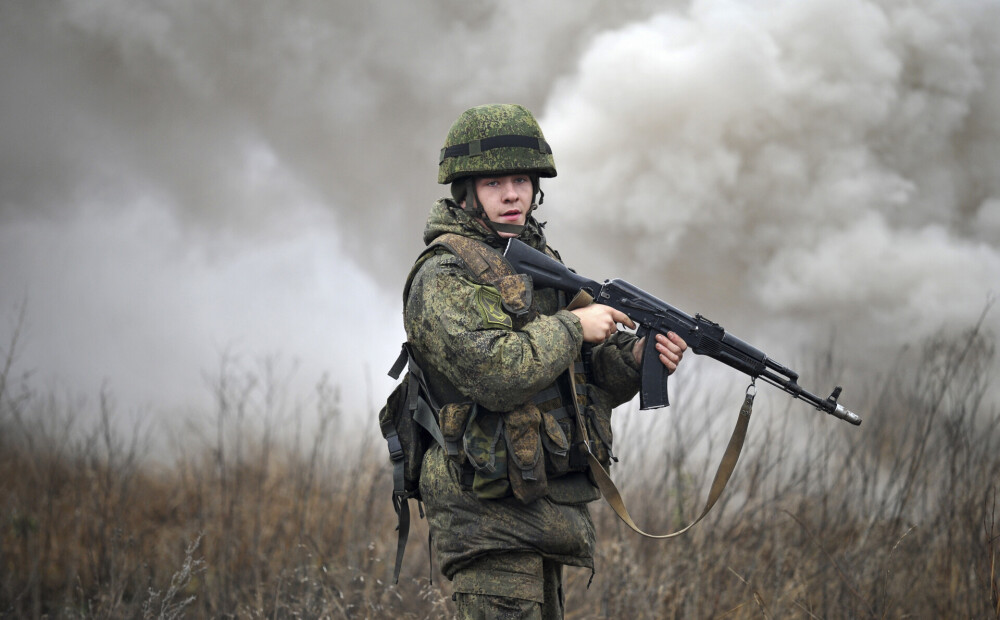 The official said that the US intelligence services have evidence that Russia’s intention is to be implemented by specially trained representatives of the relevant services with high combat skills in the urban environment and experience in the use of explosives.

According to the very loud statements of the US services, the Russian side plans to stage an attack on its own armed forces, which, if the operation is successful, would allow to consider the military response, CNN reports.

The US side echoed a statement issued by Ukraine’s Defense Ministry on Friday that Russia’s special services were preparing provocations against Russian forces, with plans to blame Ukraine.

The briefing was revealed to the media by Jake Sullivan, a US national security adviser to the President of the United States.

“Our intelligence services have received information that Russia is laying the groundwork for a plan that would allow it to fabricate an excuse to invade Ukraine,” Sullivan said on Thursday.

“We have already seen this in 2014. They are planning something similar again, and we will have more details on this in the next 24 hours, “said the US President’s Adviser on National Security.

A statement released by Ukraine’s defense ministry on Friday said “military units in the aggressor country and its leaders are being ordered to prepare for the provocations.”

The war: Russia’s war with NATO countries is almost unthinkable

Moscow: The moment of truth has come in Russia-NATO relations

U.S. intelligence has released the information after weeks of diplomatic talks with the Kremlin.

However, it is known that the negotiations did not produce a significant result and both sides left the negotiating table, expressing disappointment.

Russia’s deputy foreign minister said the talks had reached a “stalemate” and said he saw no reason to continue them, while high-ranking US officials warned that the Kremlin had launched an “even louder drum” after diplomatic talks.

Russian Foreign Minister Sergei Lavrov said on Friday that Russia believed NATO would increase its operations on the border with Ukraine if Moscow did not comply with Western demands.

“While our proposals are aimed at reducing the military confrontation and de-escalating the overall situation in Europe, the opposite is happening in the West. NATO members are strengthening their forces. In the areas directly adjacent to Ukraine, the amount of training in the Black Sea has increased many times recently, ”said Lavrov.

Hard heels and sweaty feet – how to prevent it

The beauty queen and the most famous Russian killer of the 1990s: A man suspected of killing both is detained in Greece

The police record those who offer services to the unvaccinated online 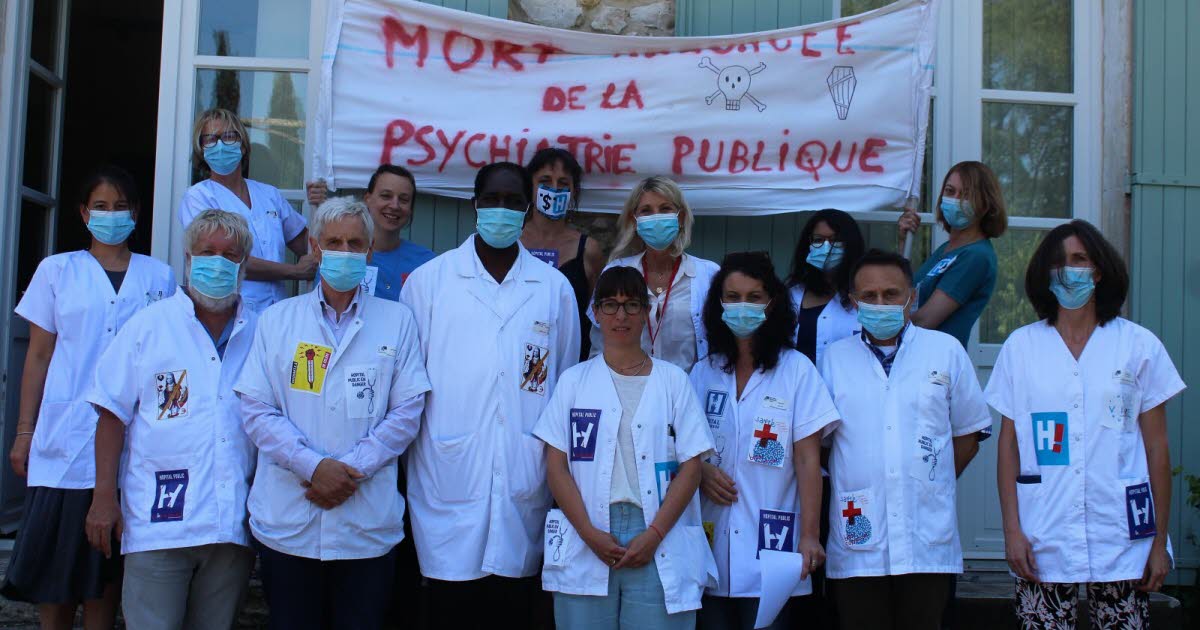 What does a… farmer earn? † Money

Where has the Christmas Lottery played? These are the cities where prizes have fallen 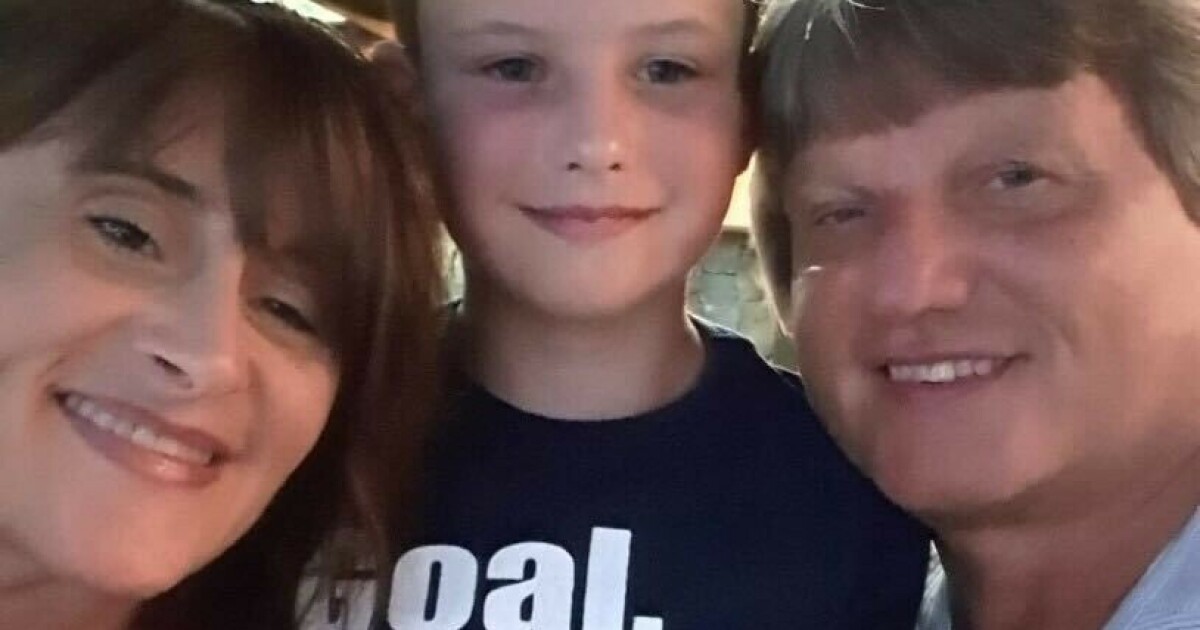 Critical journey: – I have total anxiety

CBD Has Potential As An Antibiotic • Drugs Inc.eu 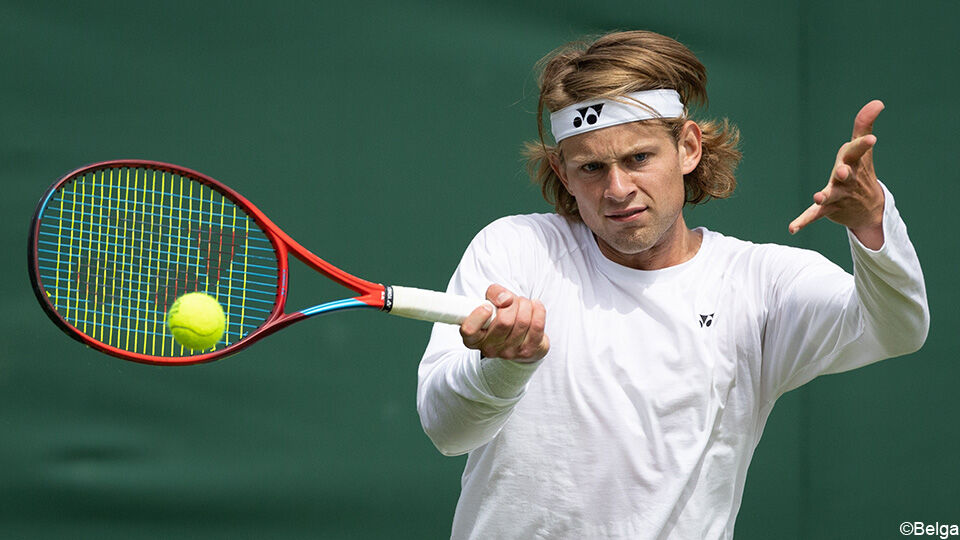 LIVE: Zizou Bergs narrowly loses first two sets and has to hope for a miracle | Wimbledon 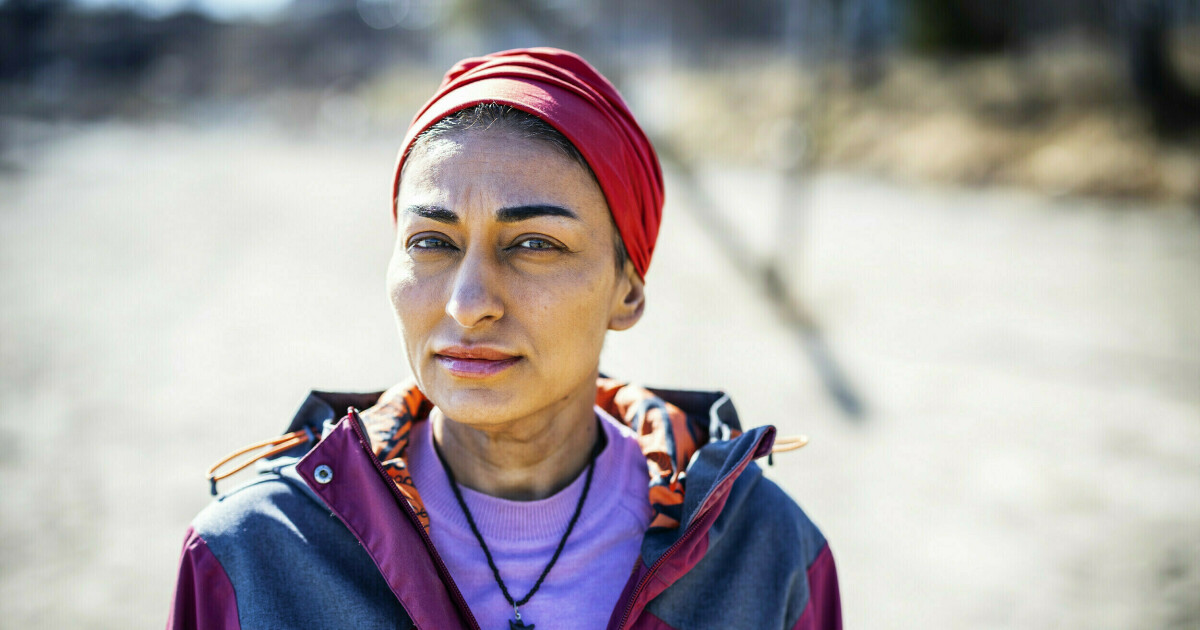 Shabana Rehman: – I have to tell you everything

What does a… farmer earn? † Money