Photo: mfa.gov.ua Ukraine filed a lawsuit in UN court three years ago Earlier, the UN Court ordered Russia to provide explanations on the merits of Ukraine’s claims and rejected all preliminary objections. The Ministry of Foreign Affairs of Ukraine believes that the UN Court does not recognize the arguments presented in counter-memorandum of Russia in […]

“The elimination of Mamedov will be a gift for the enemies of Ukraine.” The Helsinki Group commented on the situation in the Office of the Prosecutor General 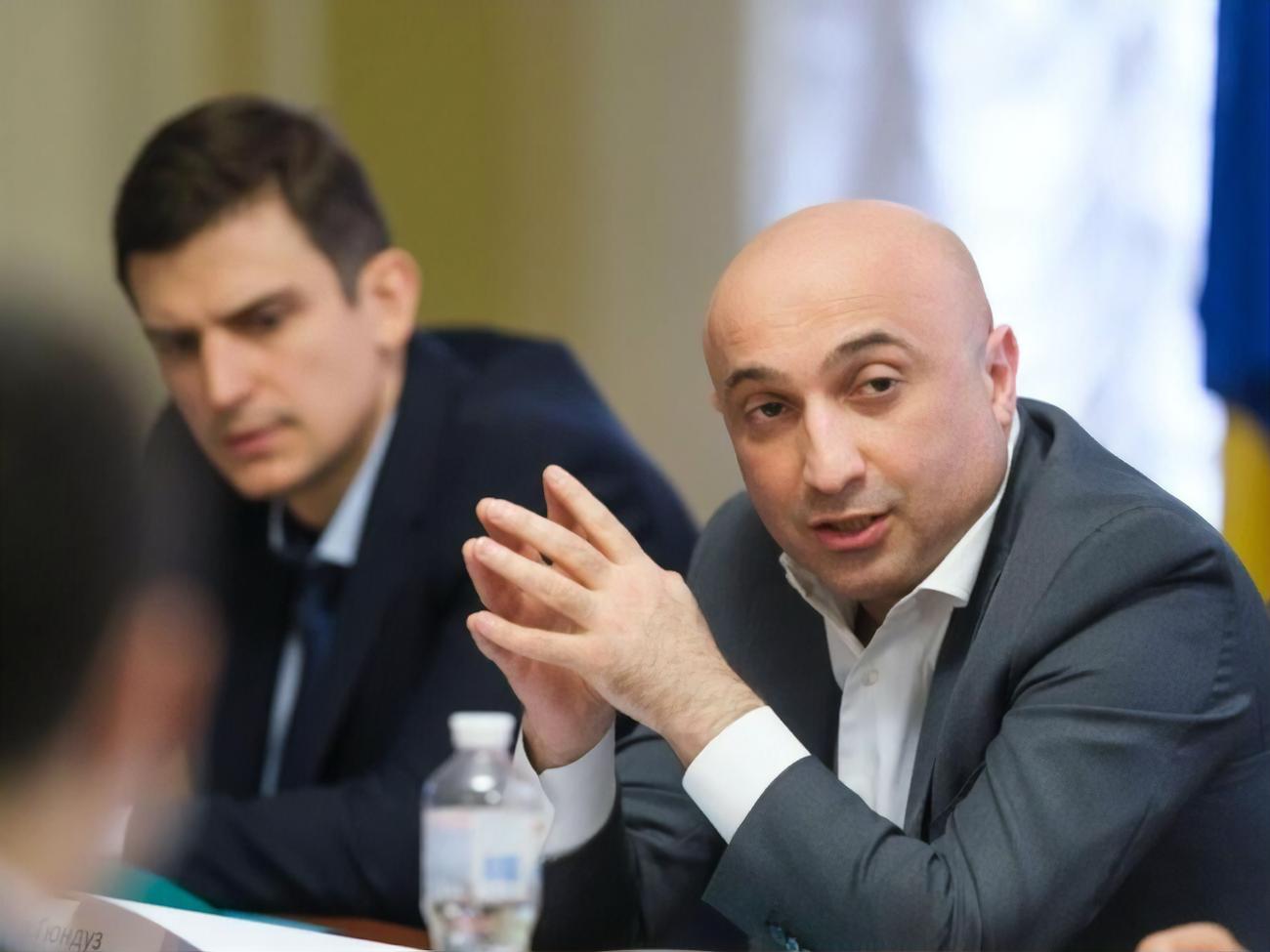 “Why remove a prosecutor, whose efforts have been so critical to making progress, if there is no ultimate goal of destroying the department? Why limit an ideologue and unit leader who demonstrates a result that is trusted by human rights defenders and society? We have already repeatedly linked the problems this department faced. with the […]

Canada says Iran’s civilian and military authorities are to blame for the disaster. According to Iran, the rocket that shot down the plane was fired by a soldier who did not receive a direct order to do so. Many countries have accused Tehran of obstructing an independent investigation into the incident. Although the report mentions […]