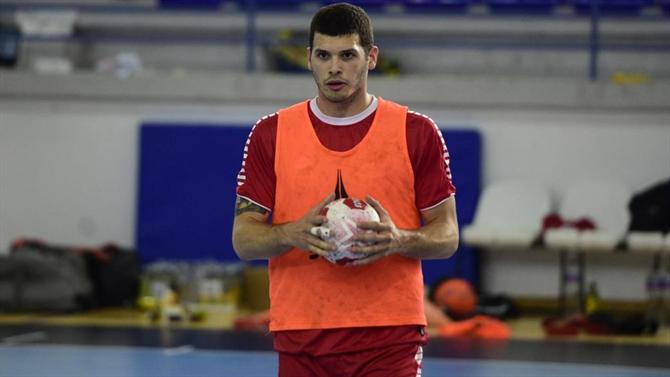 THE BALL – «Sharing the field with LeBron is unimaginable» (NBA) 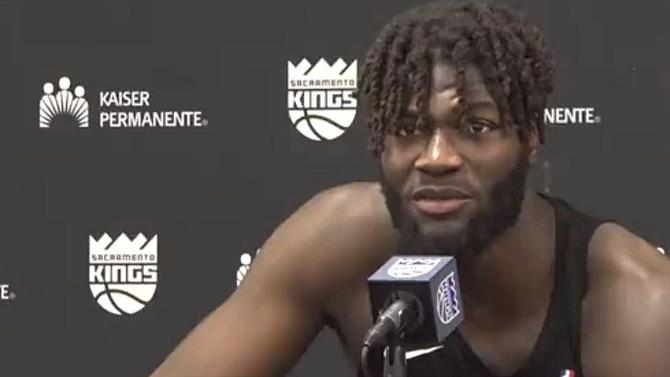 Neemias Queta took stock of this beginning of the season in the NBA where he made history by becoming the first Portuguese player to play in the main basketball league in the world. “If I had been told four or five years ago that I would do this, I would not have believed it. It […]