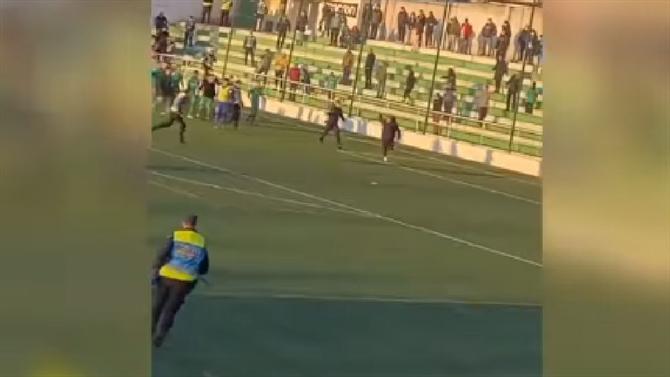 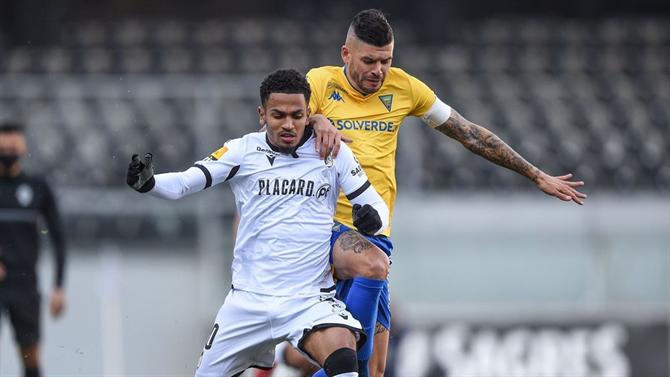 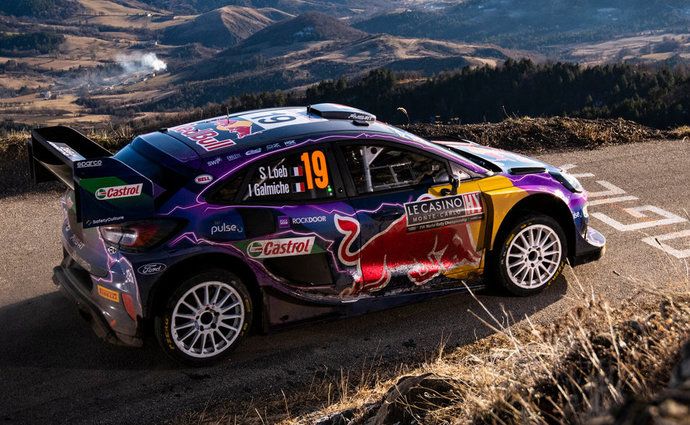 The Czech driver Erik Cais (Ford Fiesta Rally2), who only managed to get points in absolute order during his second start in the World Championship in his career, also did great. He finished ninth overall. In addition, he finished second in the WRC 2 category and in the WRC 2 Junior category. The defect affected […] 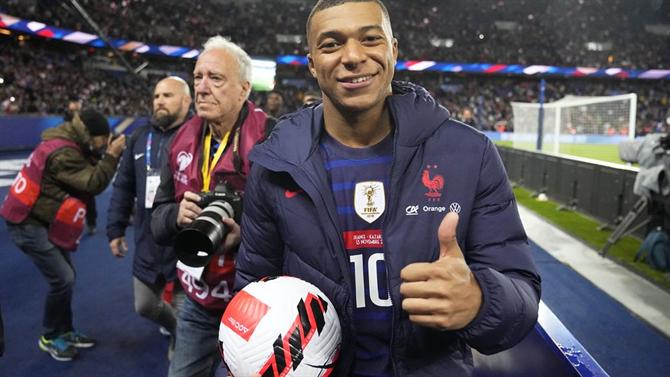 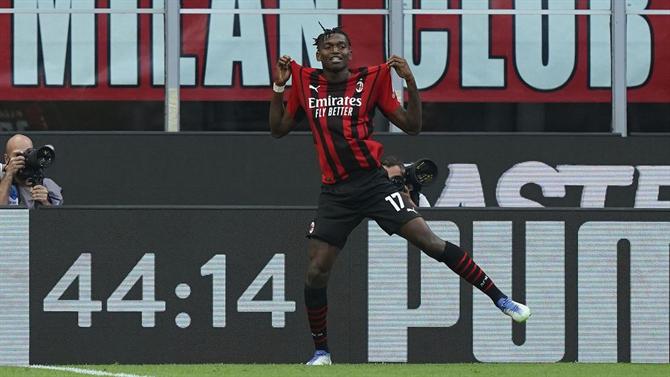 Milan welcomes Juventus this Sunday and will have to win to not let Inter, with whom they are in the fight for Serie A, escape. Stefano Pioli, 56, is the man ahead of the good moment at Milan, and in an interview with The Guardian, says that there is no one closer than his own […] 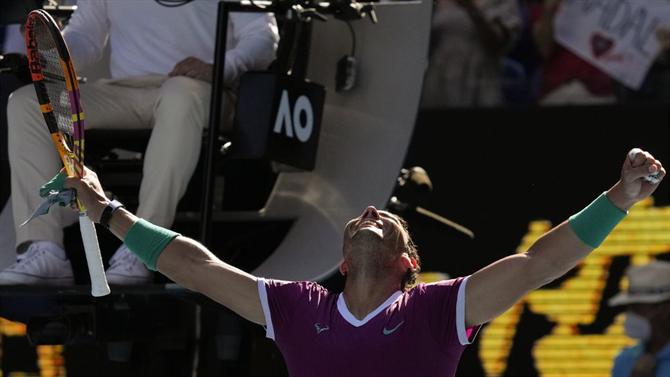 Rafael Nadal is in the quarter finals of the Australian Open after beating Frenchman Mannarino, and to close the first set he was taken in a crazy tie-break, which lasted 28 minutes, and only ended with 16-14. “It was one of the craziest tie-breaks of my career. It was worth half the date, no doubt. […] 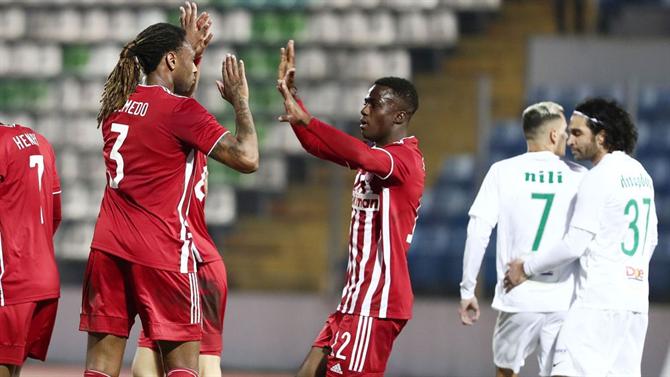 To have Rúben Semedo as a winter reinforcement, FC Porto will have to increase the value of the option to buy the centre-back. Olympiakos does not accept to give up the defender and at the end of the season they can be rewarded with only 5.5 million euros, when they invested €4.5 million to acquire […] 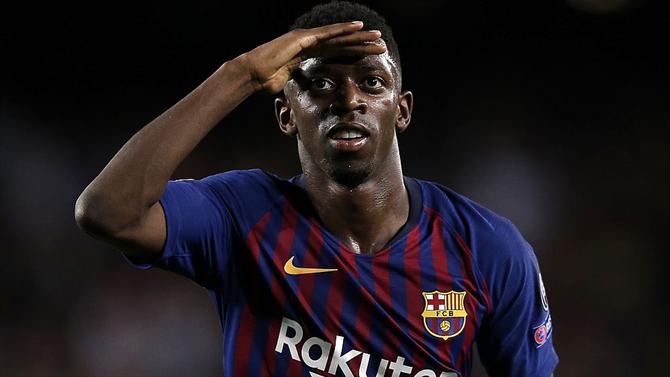 Barcelona coach Xavi Hernández maintained his position in relation to Ousmane Dembélé and left the player out of the squad again, this time for the game against Alavés. With no progress on the renewal issue, his situation at the club remains delicate. Left out are the injured Ansu Fati, Memphis Depay, Sergi Roberto, Umtiti and […]

SC Braga coach Carlos Carvalhal, suspended for tonight’s game in Alvalade, watched his team’s victory away from the pitch and, at the end of the match, reacted through his personal account on the social network Twitter, where he recalled his by the English of Swansea and also highlighted the victory of Wolverhampton, guided by his […] 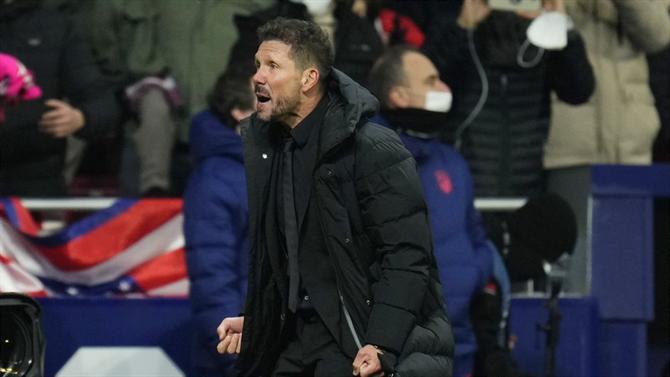 Atlético Madrid beat Valencia 3-2, but in the 57th minute they were down by two goals when João Félix was substituted, leading to many whistles from the supporters to coach Diego Simeone. «Some didn’t understand Felipe’s exchange for João. We needed a man in the area and fast people like Felipe to stop the counterattacks. […]