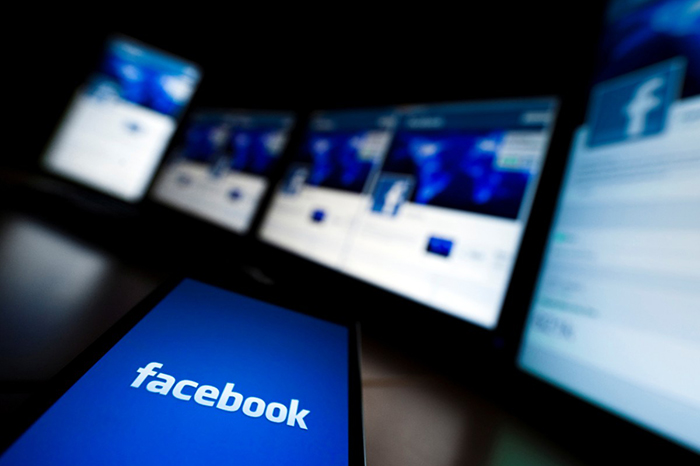 The fair that democratizes Art for Christmas

A Christmas classic from Vigo returns to A Laxe. The association of artists of Vigo and the region, Arterarte, recovers the tradition of the Christmas fair, with the inauguration of “Encrucilladas”, where they offer works by the studio at affordable prices, an artistic version of the market. Works by Ana Padín, Áurea Pousa, Azpeitia, Caramés, […]

Good Trip to Cuba magazine at the London tourism fair 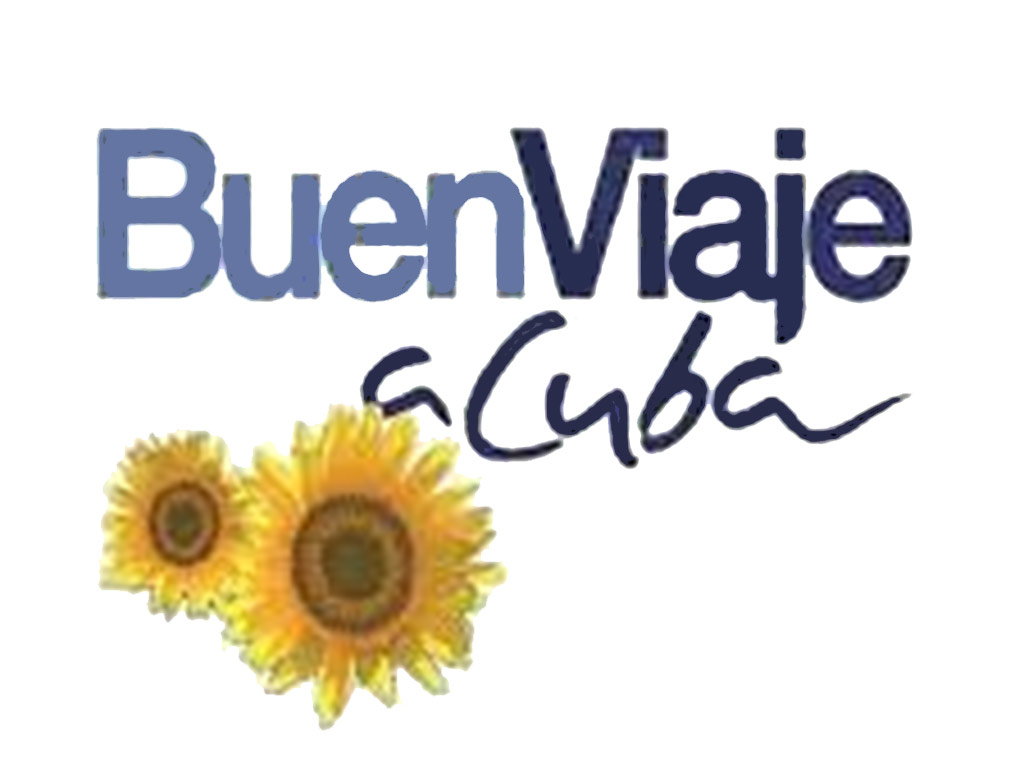 We want our subscribers to be aware of everything that can be a reason for a trip to Cuba, commented Mara Roque, editor of the publication, in statements to Prensa Latina. Roque explained that the latest issue of the year of the magazine circulates in digital format, and in English, and its central theme is […] 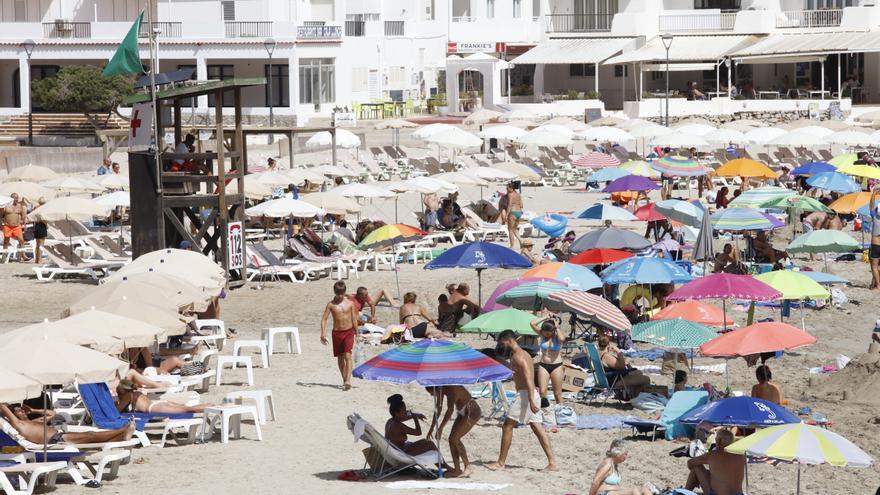 Ibiza will once again have a stand 112 meters square meters at the London tourism fair, the World Travel Market, which is finally held as it was before the start of the health emergency. In 2020 it was canceled and in 2021 it still had numerous restrictions. And the island comes with the intention of […] 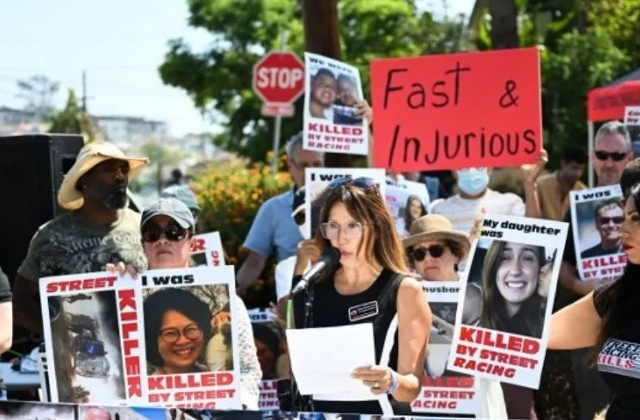 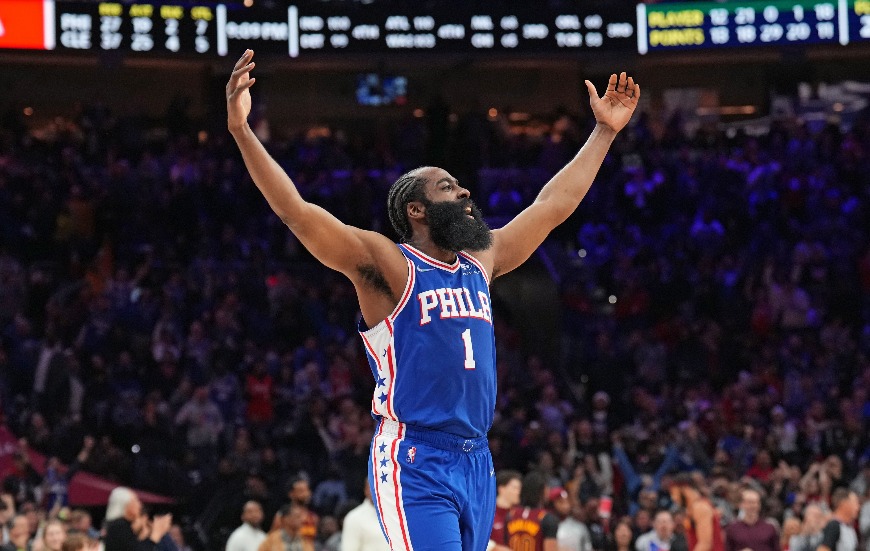 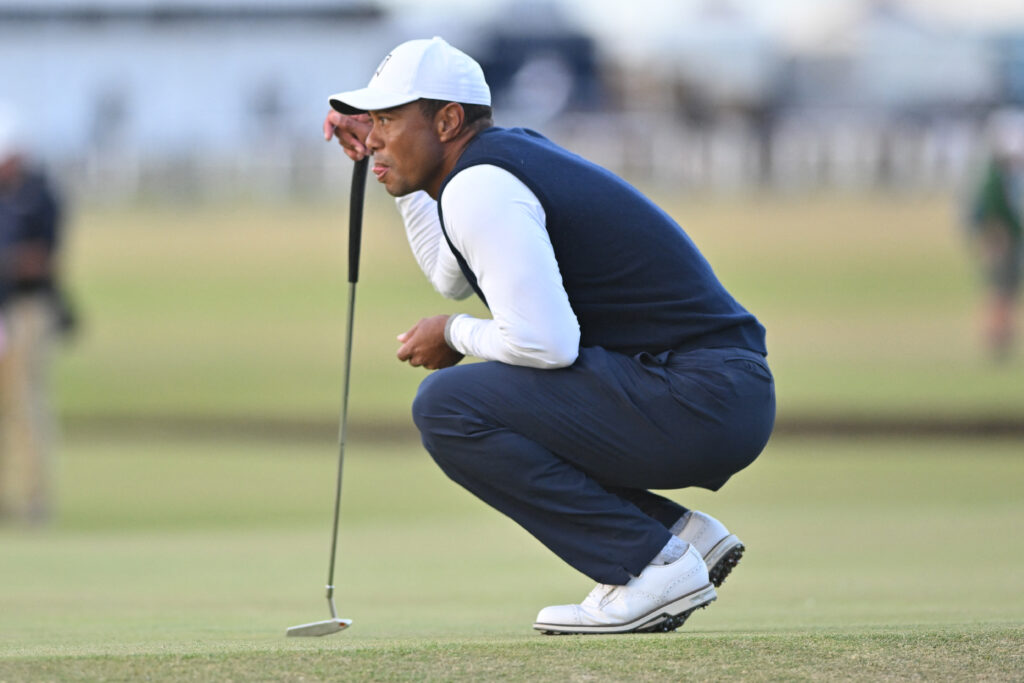