DHB-Aus by Christian Prokop: Handball legends argue about the future of Hanning

The European Handball Championship caused a small quake for the German national team. A few weeks after the tournament ended, Prokop had to leave. But what about Bob Hanning? Hardly anyone had expected the end of national coach Christian Prokop, according to the statements of the DHB officials. Sports director Axel Kromer said during the […] 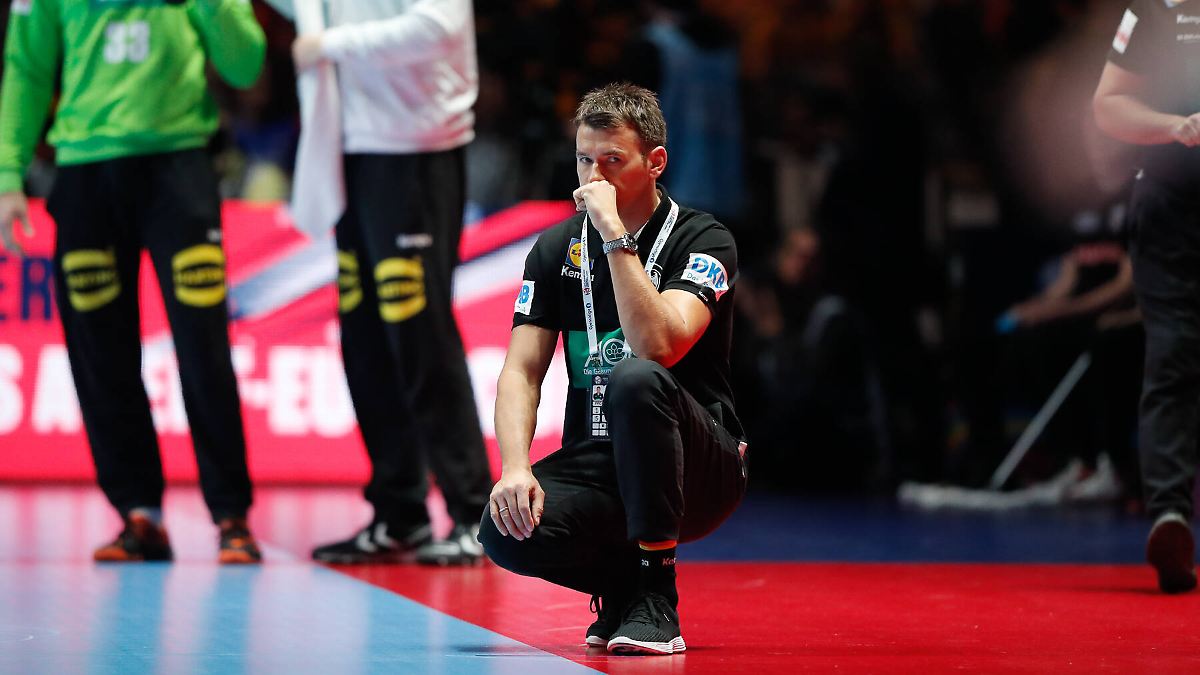 Thursday February 6, 2020 At the European Championship, he still leads his team in fifth place after problems. But for the German Handball Federation this is obviously not good enough: Christian Prokop is no longer national coach. The association is already presenting its successor. Coach quake in German handball: Eleven days after the end of […] 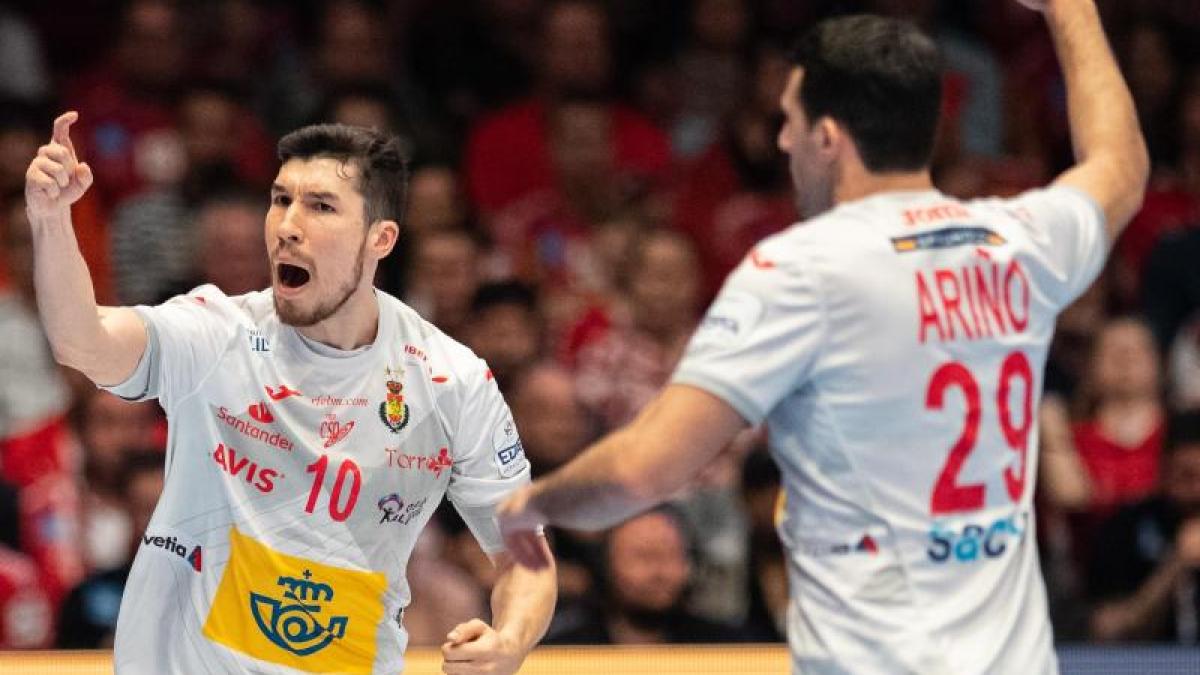 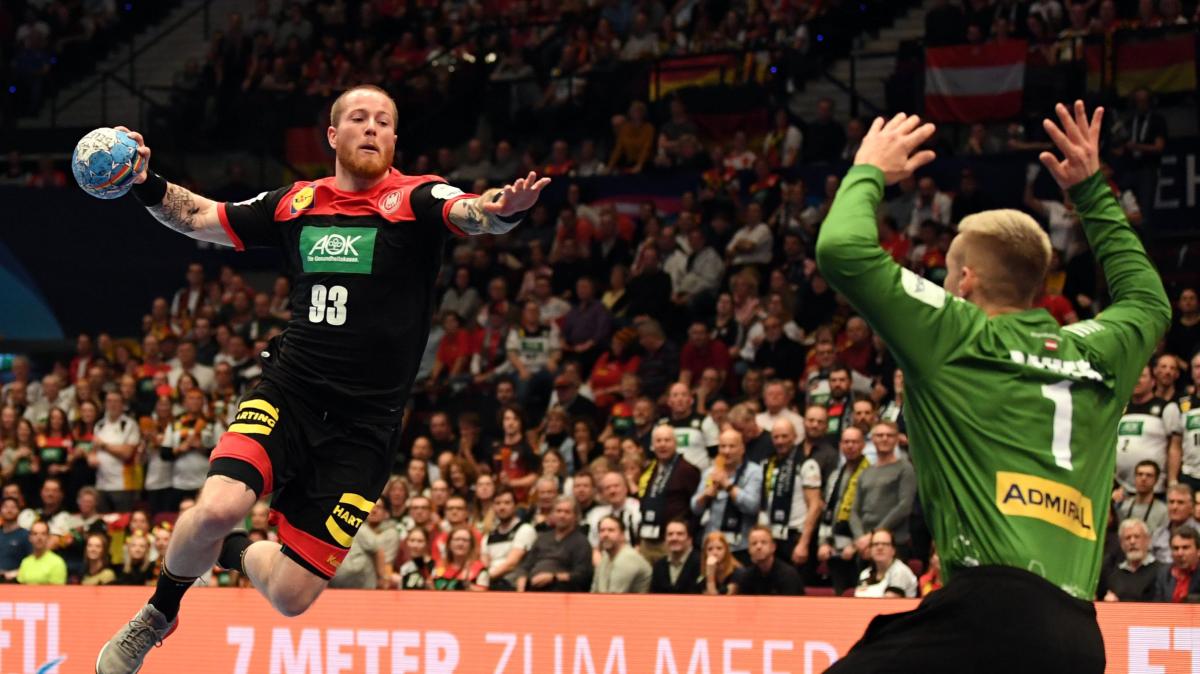 This trembling success tastes great to our handball giants! 26:22 in the main round final against the Czech Republic. As a reward, there is Wiener Schnitzel after the game. DHB chef Nils Wallbrecht ordered 78 pieces into the team hotel. The Czechs and Croatians are also at the schnitzel party. Before that, the goal appetite […] 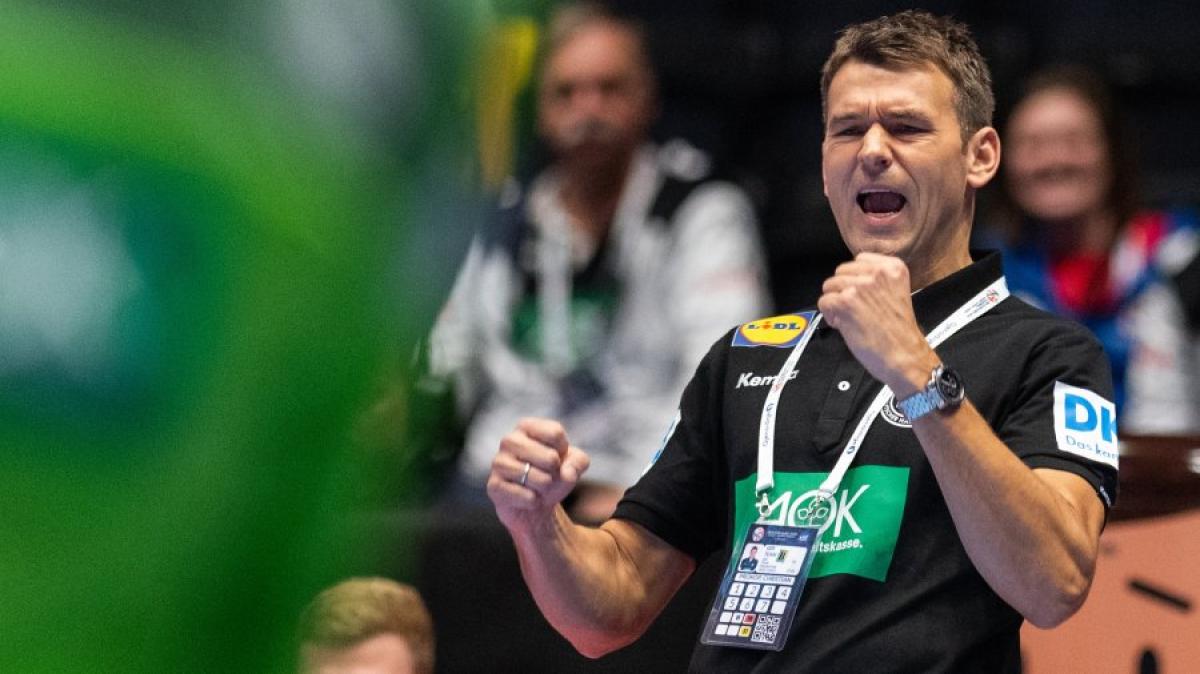 Handball European Championship 2020: Which TV station shows the Germany games on live TV and in the stream? Here is the information about the transmission. The DHB team will play against Belarus on Thursday. In the European Handball Championship In 2020 the games from Germany Watch live on TV and stream. Which TV channel is […]

Group complete! Germany is now competing against these countries

After the last matchday of the group phase, the other opponents of the DHB team have also been determined in the main round in Vienna. There is also a local derby. Austria and the Czech Republic are the last teams to be German opponents in the main round. On Tuesday evening, the Czechs secured the […]