150 billion euros – the federal government wants to cushion the consequences of the corona pandemic with an additional budget. Finance Minister Scholz announced that the sum was part of a larger package of measures.

In the corona virus crisis, Federal Minister of Finance Olaf Scholz announced an additional budget. “We are facing a major challenge,” said the SPD politician. Jobs would have to be secured in the crisis, companies would have to be stabilized. “That is why it is also the case that we have decided to raise a very large amount. EUR 150 billion is a large sum, but they give us the opportunities that we now need.” Scholz emphasized that the money was part of a larger package that should be decided quickly.

The referral to the cabinet is planned for Monday, and the Bundestag and Bundesrat also intend to take the necessary decisions in the coming week.

According to the AFP news agency, the supplementary budget envisages that the previously planned expenditure will be increased by EUR 122.8 billion to EUR 484.8 billion. At the same time, the government expects tax revenues of EUR 33.5 billion less than initially estimated.

Deutschlandfunk had previously reported on the supplementary budget. The 150 billion euros also include money for a company rescue fund, which is not counted towards the debt brake for investments.

Scholz told the “Frankfurter Allgemeine Sonntagszeitung” that the federal government must “temporarily exceed the limit of the debt brake”. This normally allows a maximum new debt of 0.35 percent of the gross domestic product – currently around twelve billion euros. However, there are exceptions for “exceptional emergency situations”.

The comparatively low debt level of 60 percent of economic output enables the government to act with full force, Scholz emphasized.

When do Orlando vs Charlotte play, for Week 6 NBA

Jamie (27) fell ill with her breast implants and launch platform

Selecta: CEO and Chairman of the Board of Directors have to vacate positions 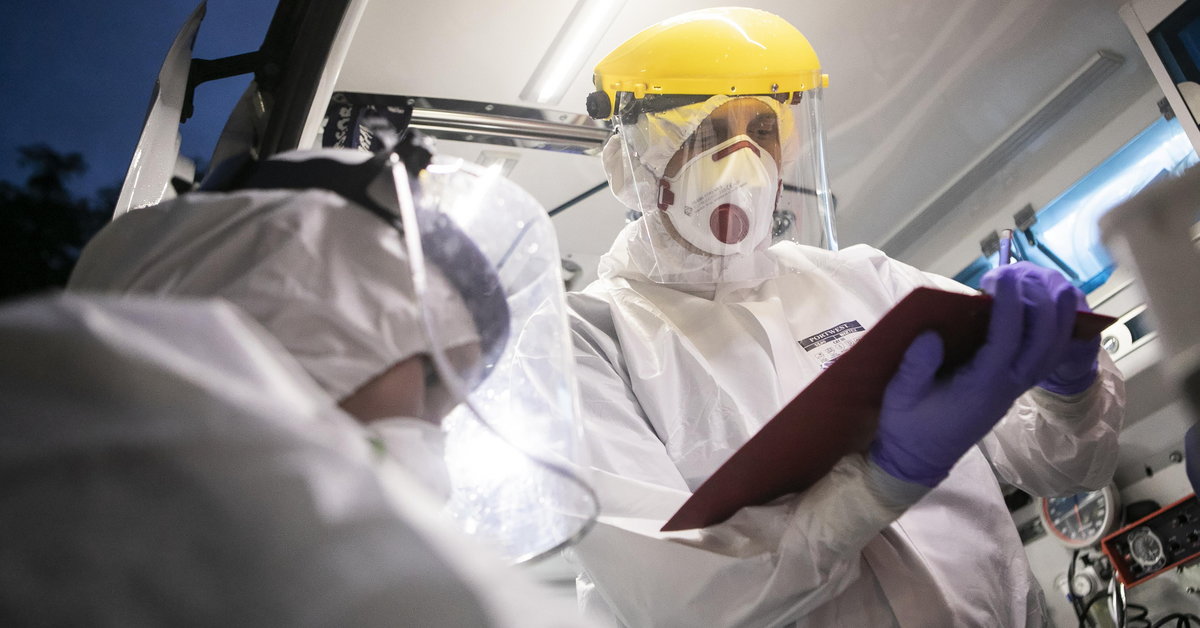 Coronavirus in Poland. Will there be a quarantine for people returning from trips and holidays to Poland?

Italy wins in Berlin with Favolacce and Germano – Cinema