France is facing a series of attacks! At least four people died and others were injured

French police said they had been intervening in a very serious incident in the city of Nice near the Notre-Dame Basilica since Thursday morning. The perpetrator attacked with a knife, the police have so far confirmed the deaths of two people, the mayor even speaks of three dead. The suspect was detained.

According to the French portal LeFigaro, the perpetrator was to kill two women and one man during the attack. The perpetrator had one of the victims almost beheaded. The brutal attack was to take place right in the church.

The police have not yet commented on the possible motive, according to the mayor of Nice Christian Estrosi, it is almost clear: “I am on the spot together with the national and city police officers who detained the attacker.

The authorities also dealt with the Avignon incident a few hours later. There, a man armed with a knife was to threaten passers-by and police officers. According to the Francebleu portal, he was to shout “Allah akbar” (God is great) during the attack.

Another attack was to take place at the French consulate in Saudi Arabia. The perpetrator was supposed to stab a security member, said Joyce Karam of thenationalnews.

In addition to the mayor, French President Emmanuel Macron also went to Nice. The Minister of the Interior, Gérald Darmanin, convened an extraordinary meeting after talking to the Mayor of Nice.

In France, the level of terrorism warnings has been raised, Prime Minister Jean Castex said after the Security Council. This should strengthen the safety of buildings and transport.

The Czech Prime Minister Andrej Babiš, for example, commented on the attack in Nice: “I am absolutely horrified by the barbaric attack in Nice. At this sad moment, we are behind you, Emmanuel Macrone, and all the French.”

France recently announced that it has decided to take strong action against radical Islam. Many Muslims protested against French President Emmanuel Macron, saying France was insulting the Prophet Muhammad and discriminating against Muslims.

The dispute started after the brutal murder of a teacher near Paris, the reason for the attack was to show his students comics with Muhammad. On one, the prophet was to appear with a bare ass. According to witnesses, the eighteen-year-old attacker cut off the teacher’s head with a large kitchen knife and shouted Allah akbar (God is great). The attacker had to be shot by police. 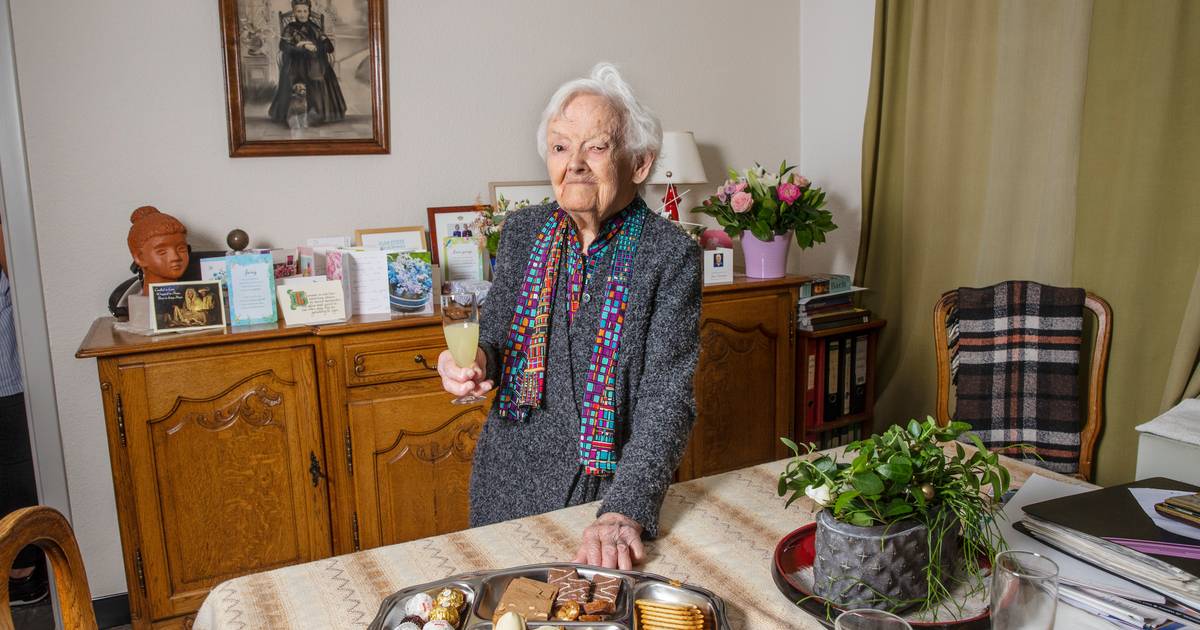 Noëlla is 105 and still lives alone: ​​“Spent one month in a retirement home. That was not for me ”| Wingene