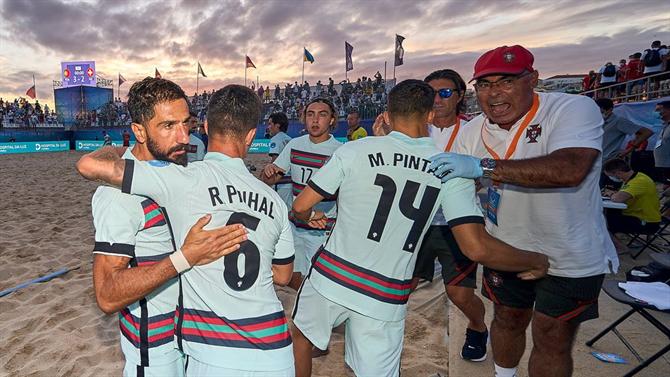 The National Beach Soccer Team won, in Figueira da Foz, Italy by 6-3 in the 3rd round of Group 2 and ensured its presence in the final of the European League, to be played this Sunday, with Belarus, at 6 pm .

Note to the fact that one of Portugal’s goals was signed by Bruno Torres – Jordan Santos (2), Léo Martins (2) and Miguel Pintado scored the others -, marking in the best way his 300th cap.

“It was a very emotional moment. Now we can make history, because we want to be the second team to win the European League three consecutive times. I feel the team is very prepared. Throughout the season we have overcome many obstacles, many adversities, but we have always remained united. Even in difficult moments we didn’t break, this union is the national team’s image», declared the fixed. 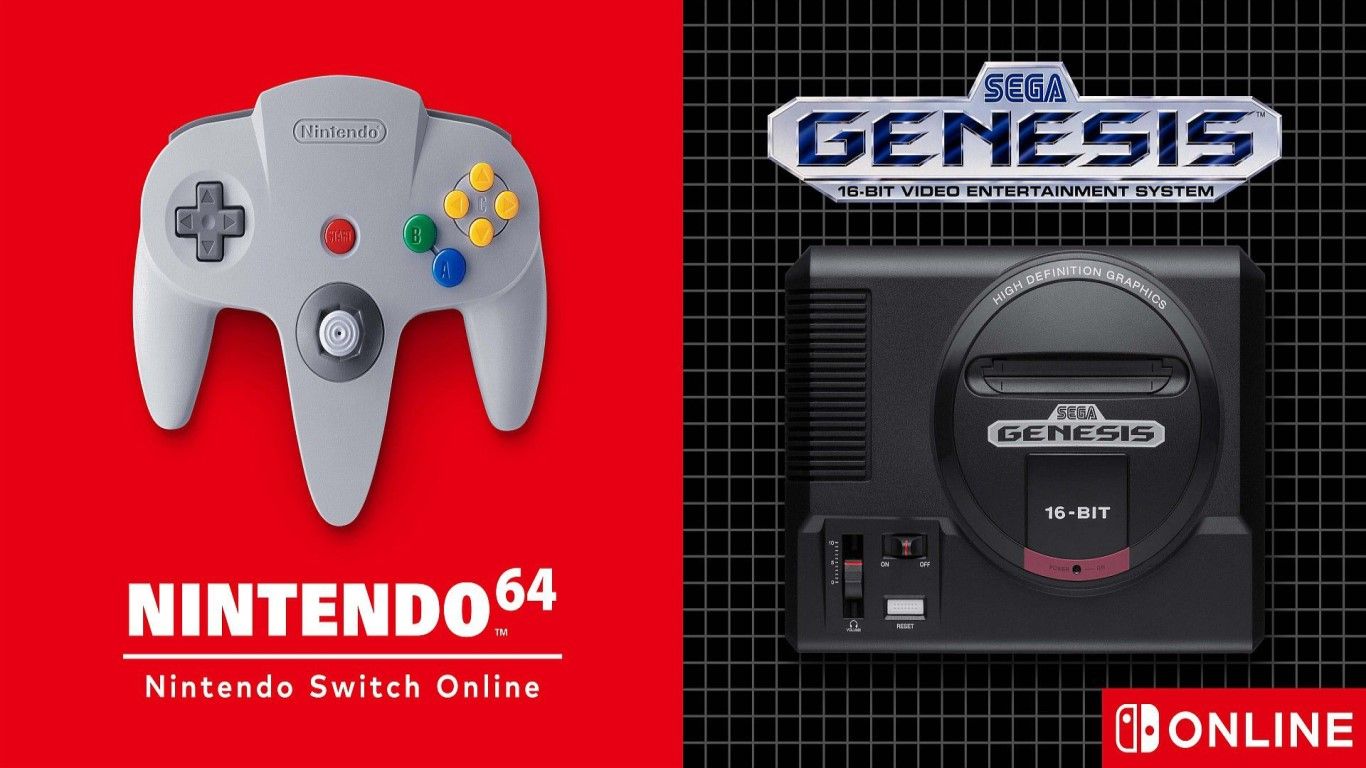 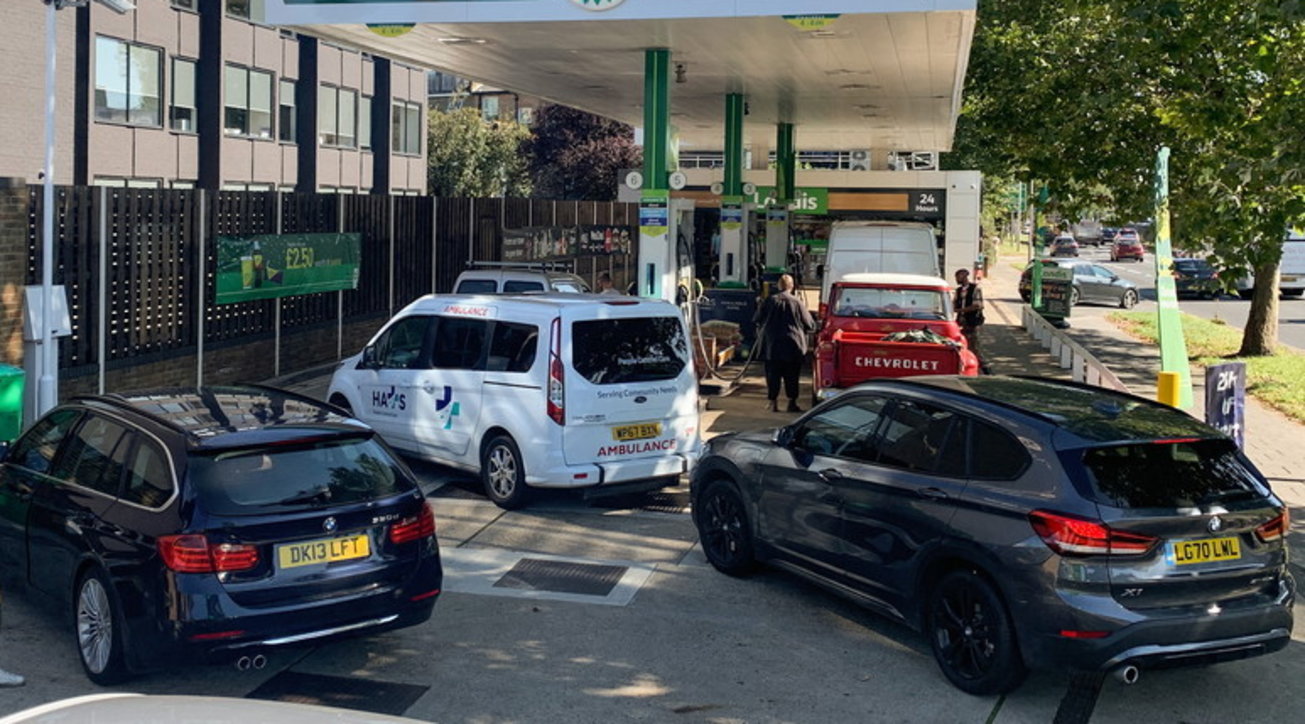